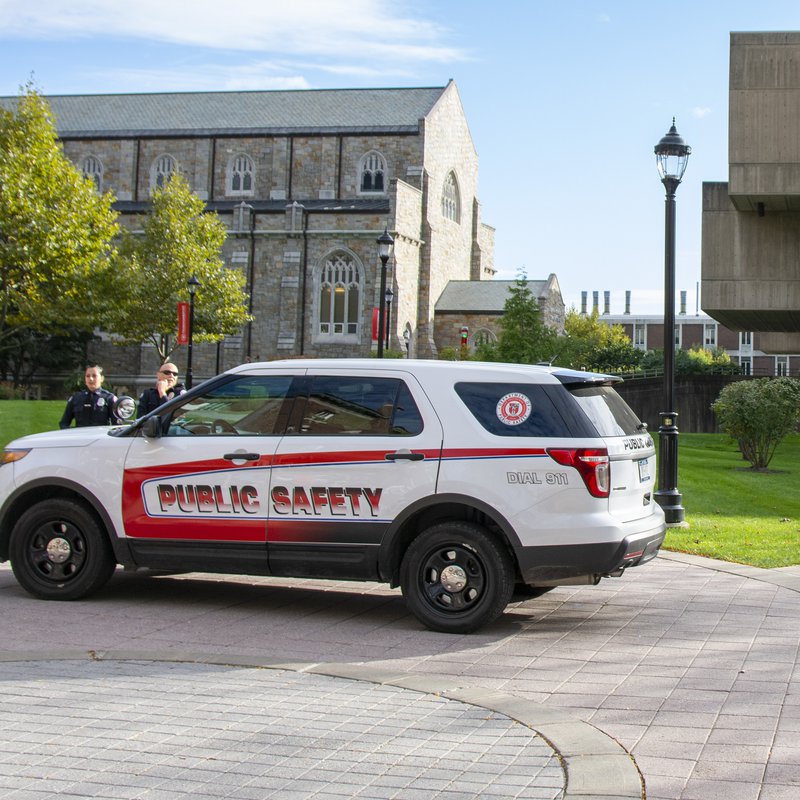 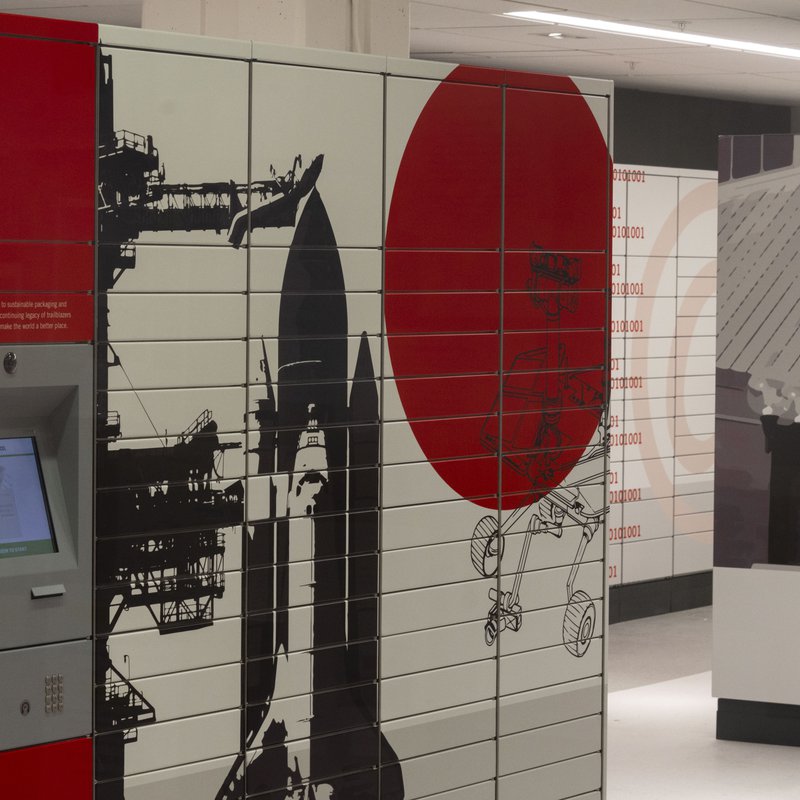 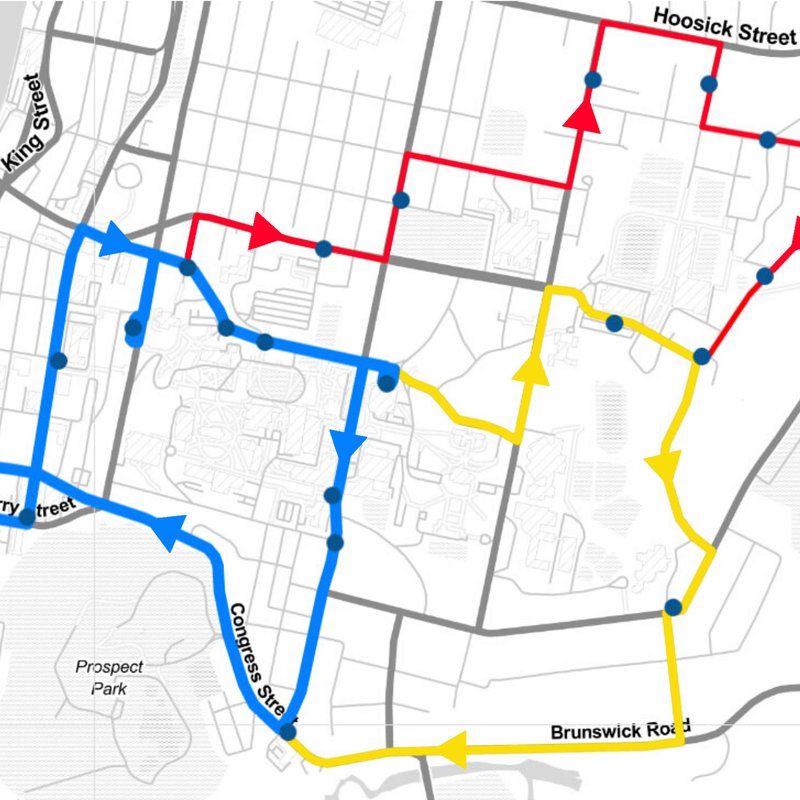 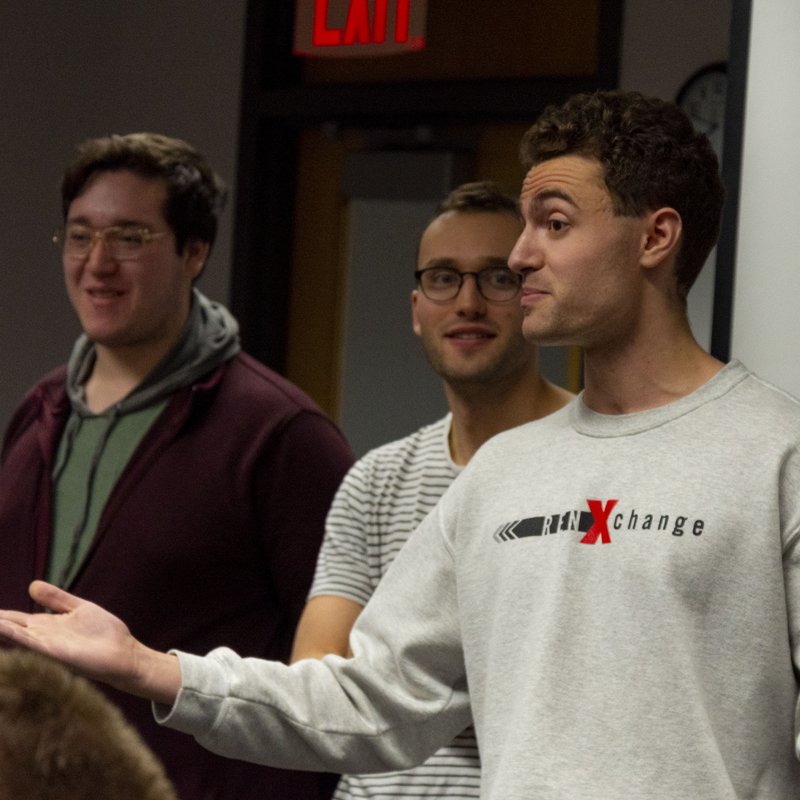 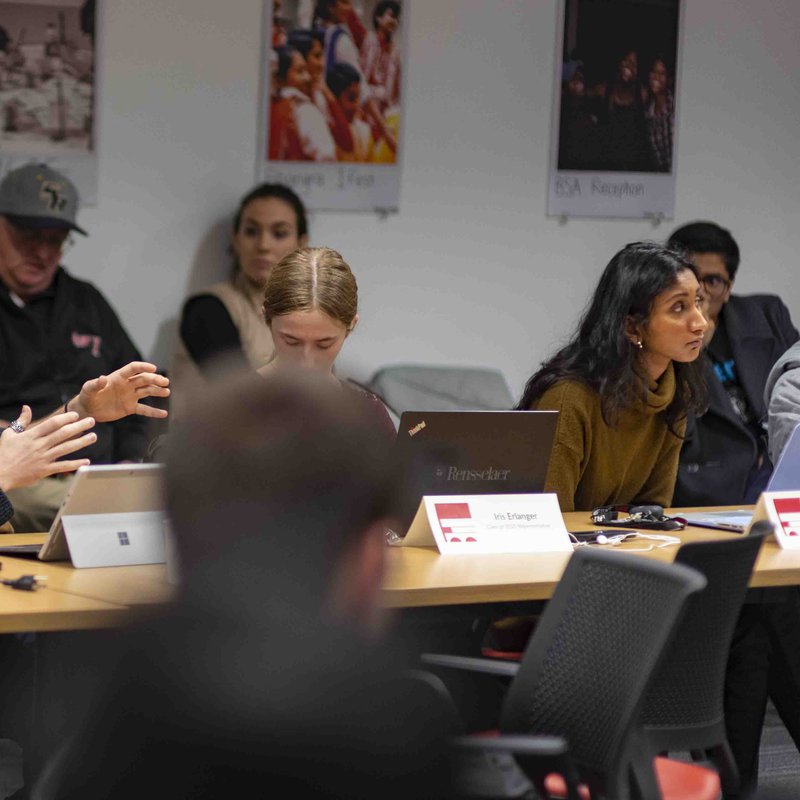 President Sanjana Davuluri ’20 and Treasurer Nirav Patel ’20 of the Desi Network of Dance stood before the Board for approval of the RPI Rudras to travel to Pittsburgh, Pennsylvania in February to compete in the Dhirana Competition, an Indian classical dance competition. They requested a budget from travel contingencies for this purpose. 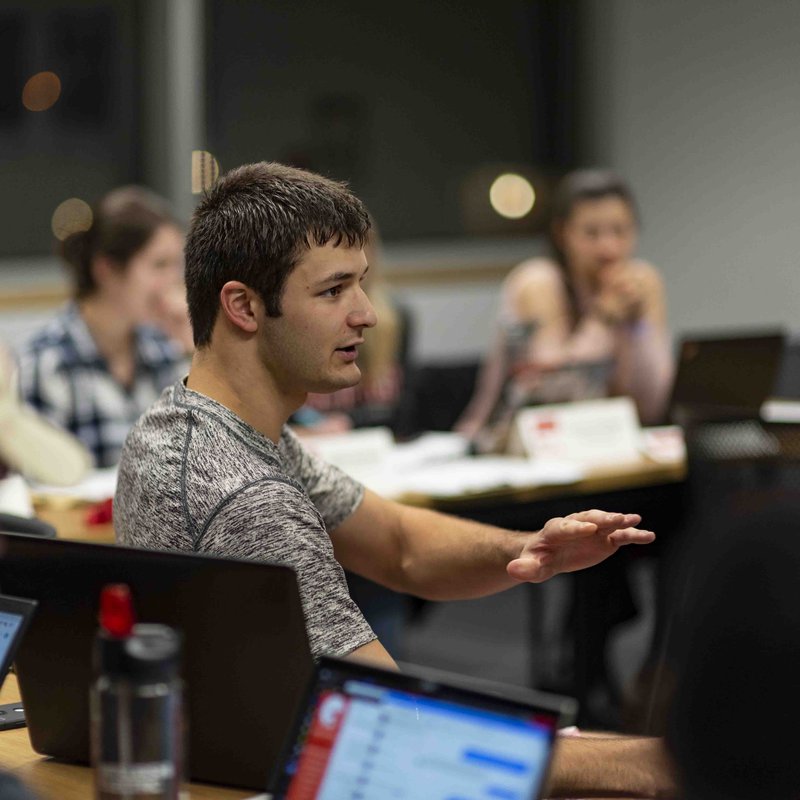 The Executive Board approved the annual art show held by the Black Students Alliance and the Union recognition of Women’s Club Basketball and Women in Business on Thursday. 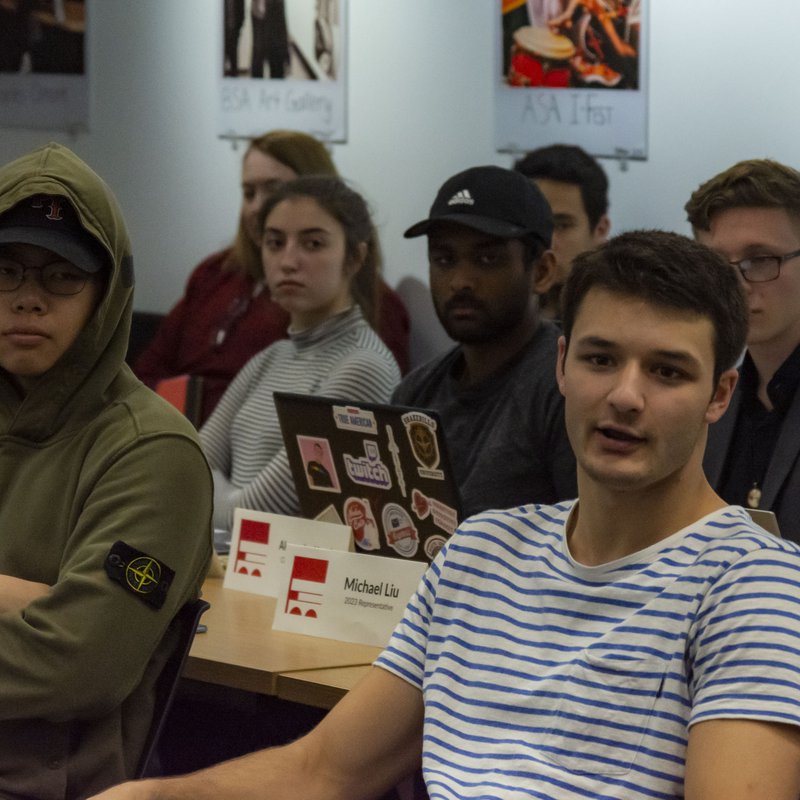 The Executive Board approved over $60,000 for the purchase of new sound equipment for the RPI Playhouse on Thursday. 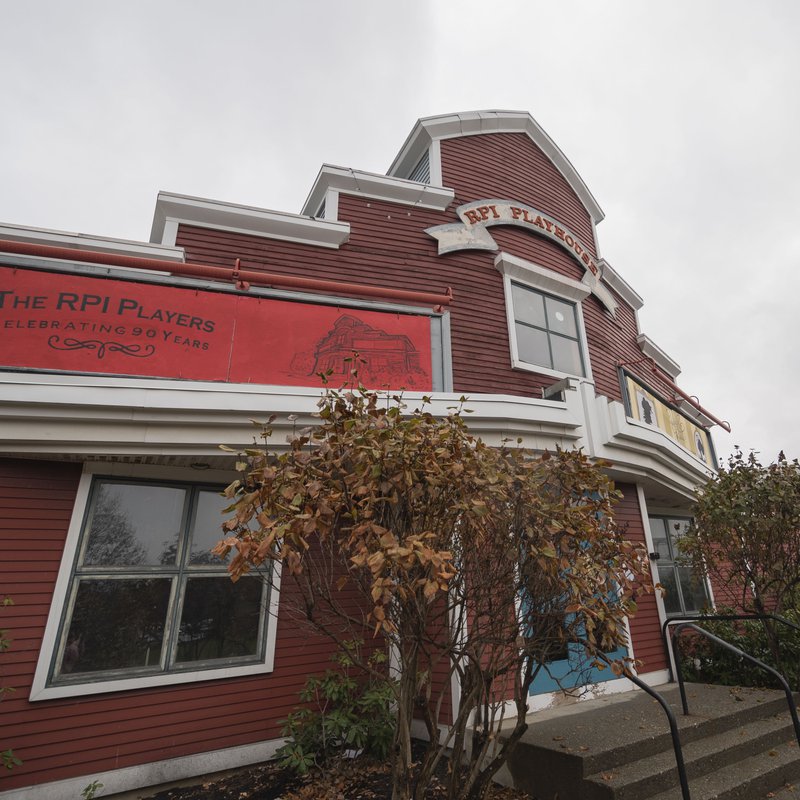 The Executive Board unanimously approved three programs for the African Student Association, granted Union recognition to the Disc Golf Club, and granted Union affiliation to Project Sunshine on Thursday. 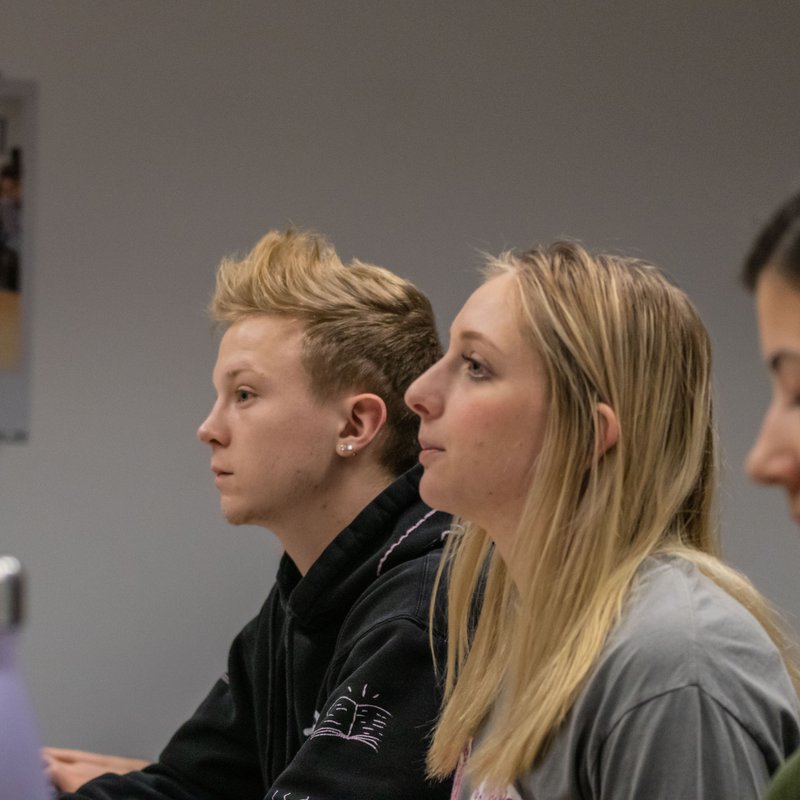 Bachelor of Science degrees in Business Analytics; Communication, Media and Design; and music have been added to Rensselaer’s offerings. In January of 2020, biological neuroscience will be added to the School of Science. 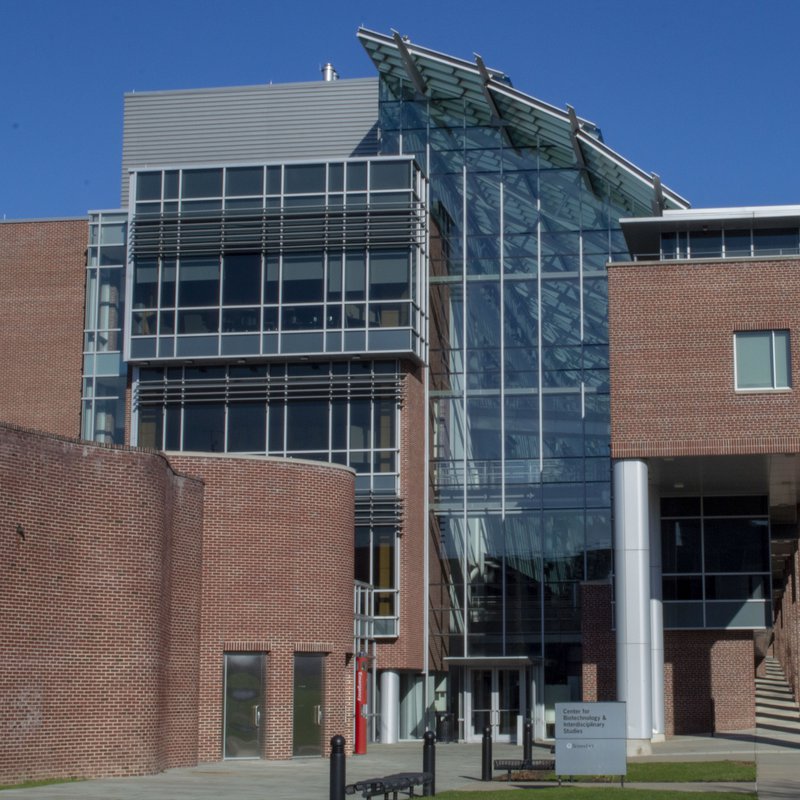 The Senate passed a motion to endorse the Counseling Center recommendations, expressed support for the establishment of “Hail! Dear Old Rensselaer!” as the school’s official fight song, and heard reports from various senators on Monday. 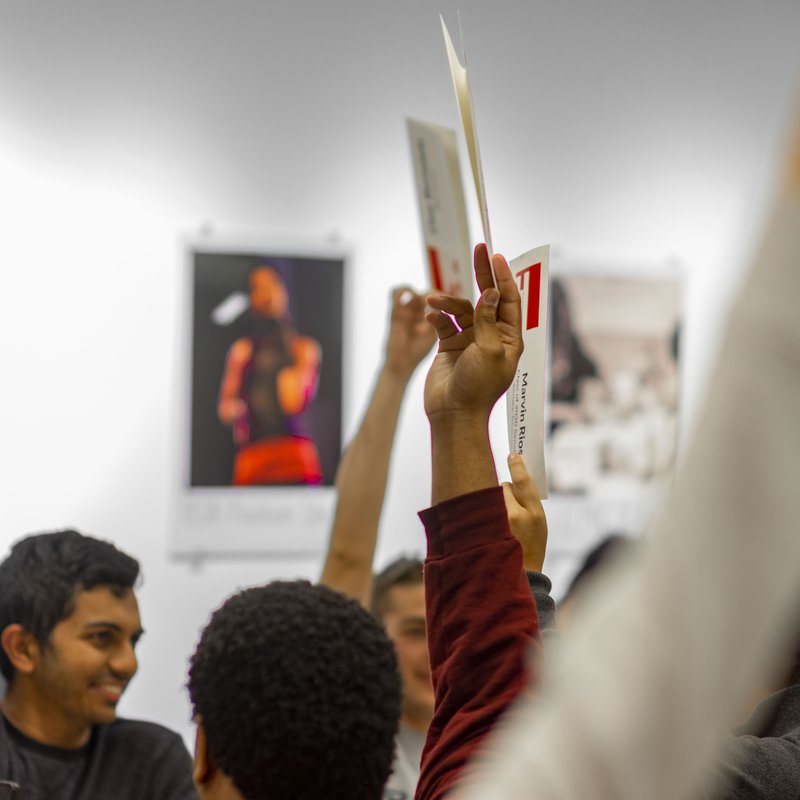 The addition of two counselors, drop-in counseling, and the ability for students to book their first appointments online were some of the recent changes to the Counseling Center presented by the Student Life Committee on November 4. 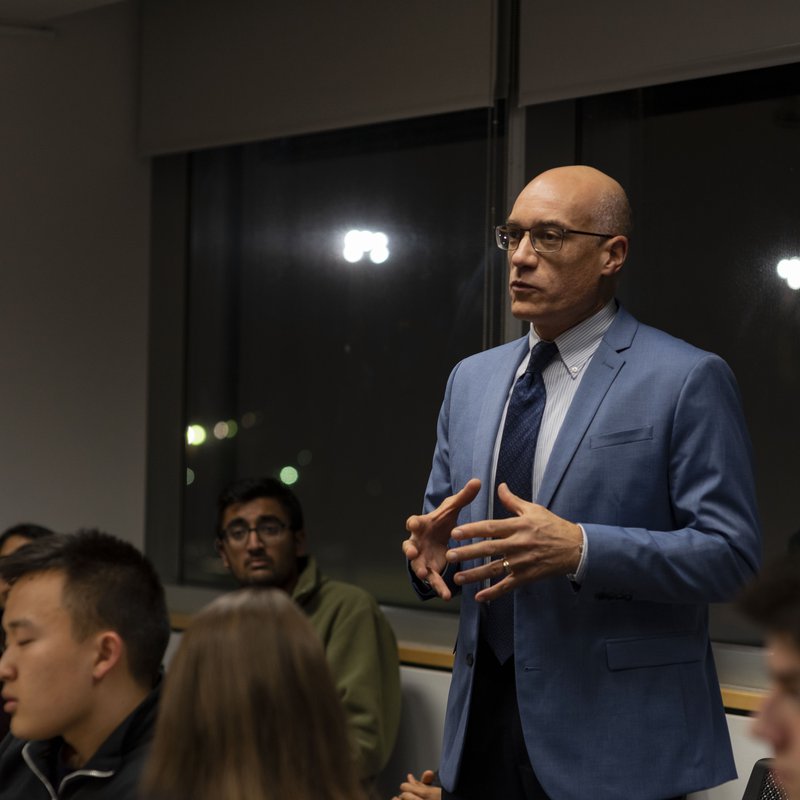 An accessibility assessment application, a wildfire detection device, a disaster evacuation application, and a peer-to-peer service were all developed within a day at the Darrin Communications Center last weekend at HackRPI. 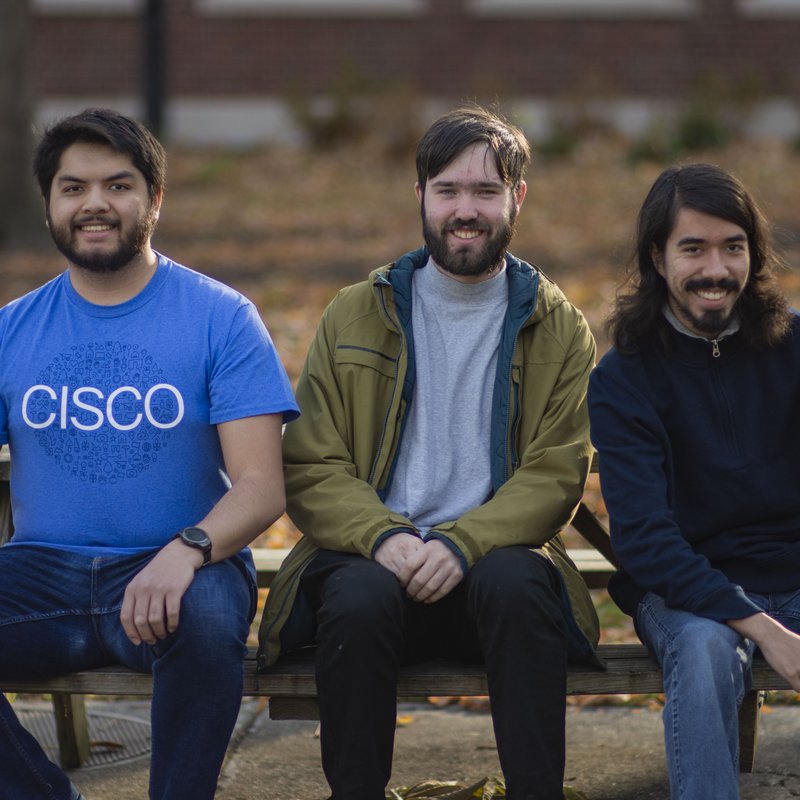 Seven months ago, the 49th Executive Board approved the shifting of the current Multicultural Lounge in the Union and the creation of a new one to be completed over the summer. On Thursday, the current E-Board approved up to $35,000 to be spent on “renovating the spaces.” 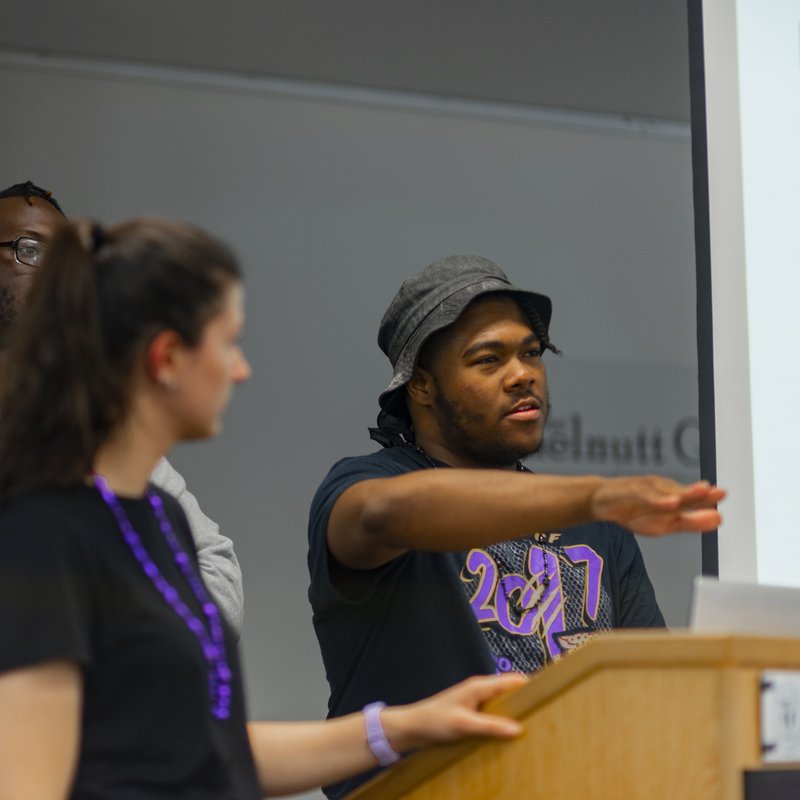 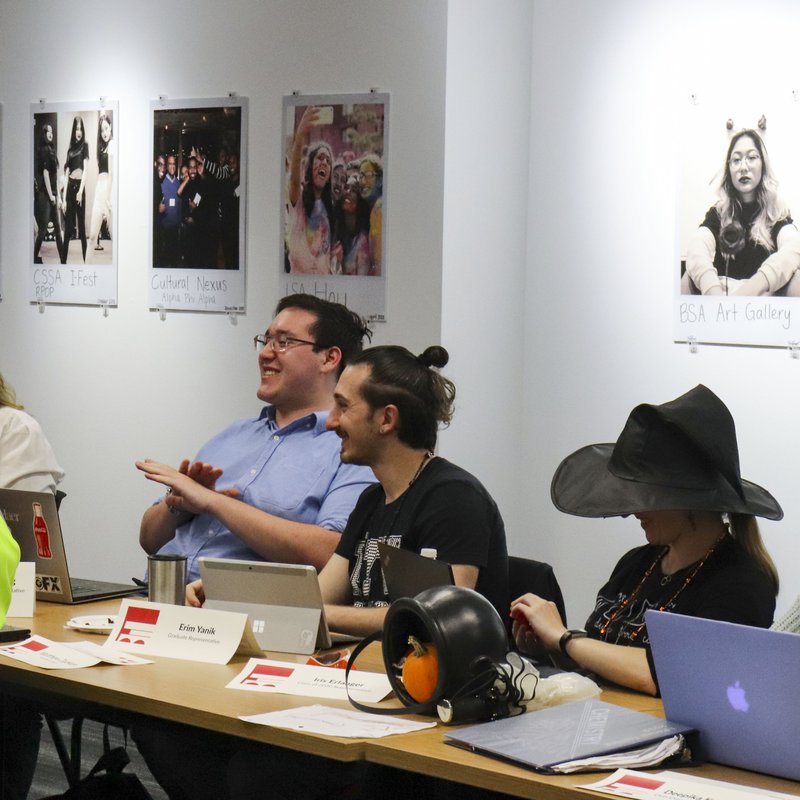 Executive Board members approved an event proposal from the African Students Association and denied a funding request from the Dance Dance Revolution Club on Thursday. The Board then closed their meeting to work on the upcoming budget for the next three hours. 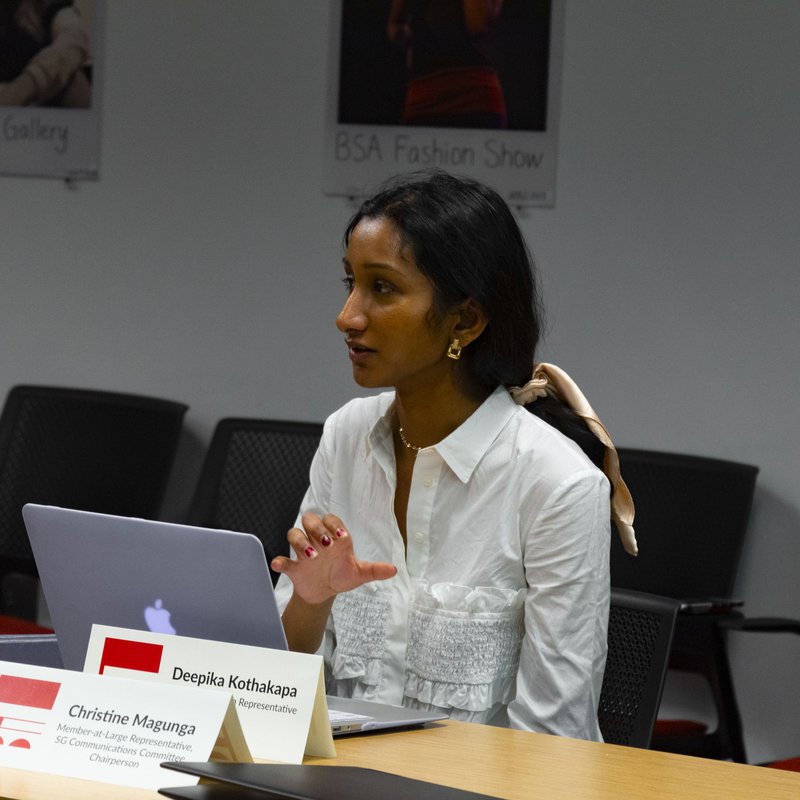 The Student Senate meeting brought multiple changes to the Undergraduate Council Bylaws, as well as presentations on this year’s Senate survey and Light Walk on October 21. 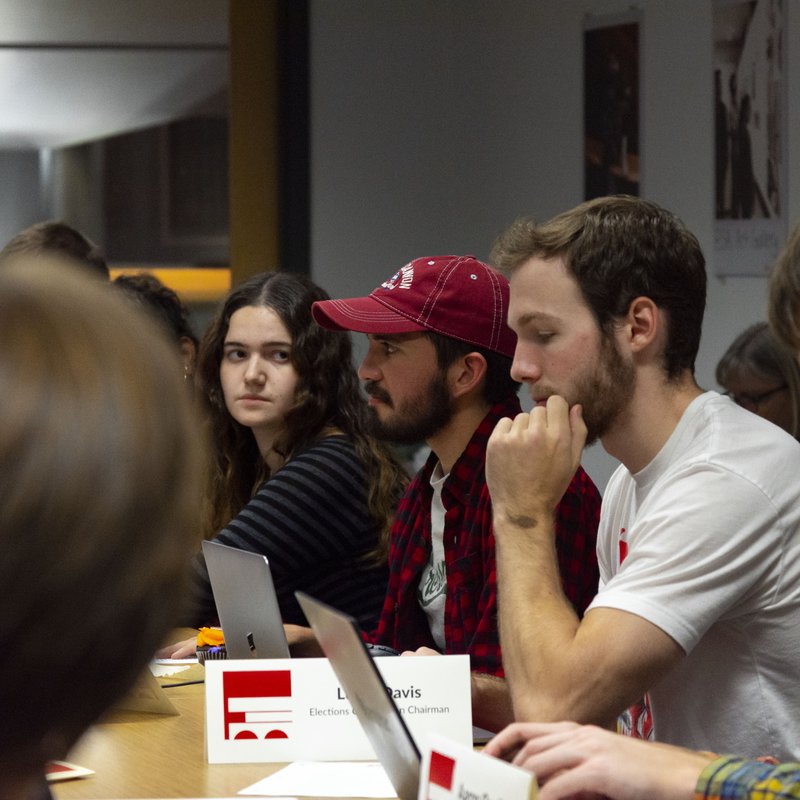