The Union Executive Board unanimously voted to designate the Lavender Alliance as inactive due to budgetary issues and low membership on September 23.

Assistant Vice President for Student Life and Dean of Students Travis Apgar presented rules in place for unvaccinated students on campus in front of the Student Senate. Restrictions include more frequent testing, wearing a mask at outdoor events, and following special dining hours.

The Student Senate voted to create the position of Multicultural Sorority and Fraternity Council Liaison, allowing the appointed liaison, Karina Sandoval ’22, to give her report during Senate meetings. 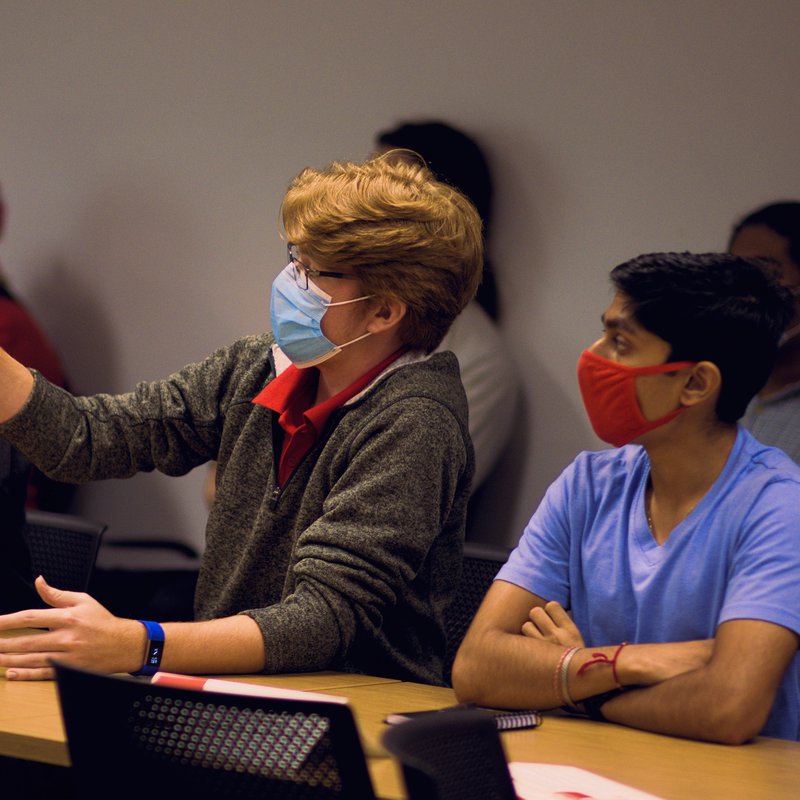 The new unlimited meal plan, available for all students, replaces the 19 on-demand plan as the mandate for residential first-year students. The unlimited meal plan costs $7,270 a year and credits students with both $150 in Flex Dollars and an unlimited number of meal swipes, but has brought up concerns from current students.

An email sent to the Rensselaer community provided details of the Institute's plan for classes, events, and safety protocols for this Fall semester with consideration for the current state of the COVID-19 pandemic. 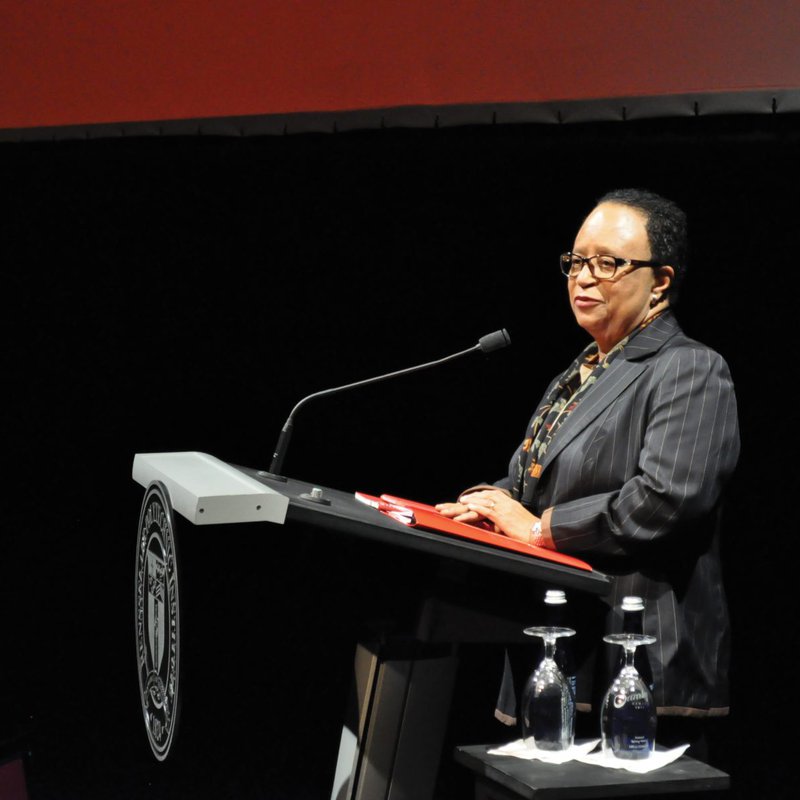 The 52nd Student Senate confirmed the appointments of the new Executive Board representatives, Senate cabinet members, and Vice Grand Marshal over meetings from April 14 to May 5.

This semester, the Rensselaer Handbook of Student Rights and Responsibilities was updated to include a section pertaining to “Acts of Bias, Discriminatory Behavior, and Harassment.” This change was incited by the Rensselaer Black and Latinx Student Coalition, after they realized there were no explicit disciplinary actions against acts of racism at Rensselaer in the Student Handbook.
Student Life

After 13 months of inactivity due to COVID-19 restrictions, RPI Ambulance services resumed on April 12. The decision to do so comes after the Senate passed a motion addressing the concerns of residential assistants on February 3. 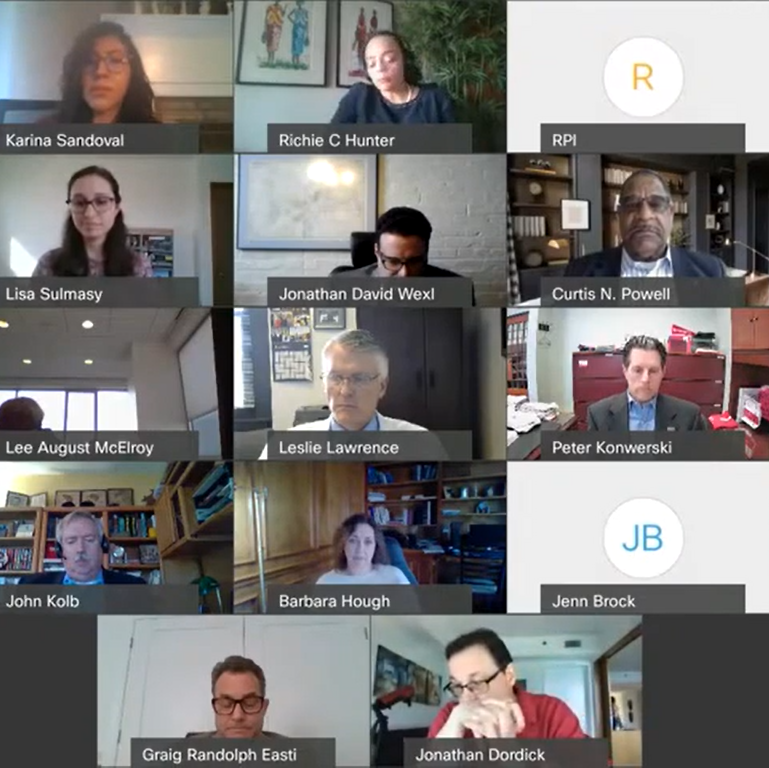