The Winter Carnival was held just in time as the snow melted away in Troy. The theme was “There’s Snow Place Like Home.” After students checked in, they were free to play games outdoors, free skate, or explore the activities. 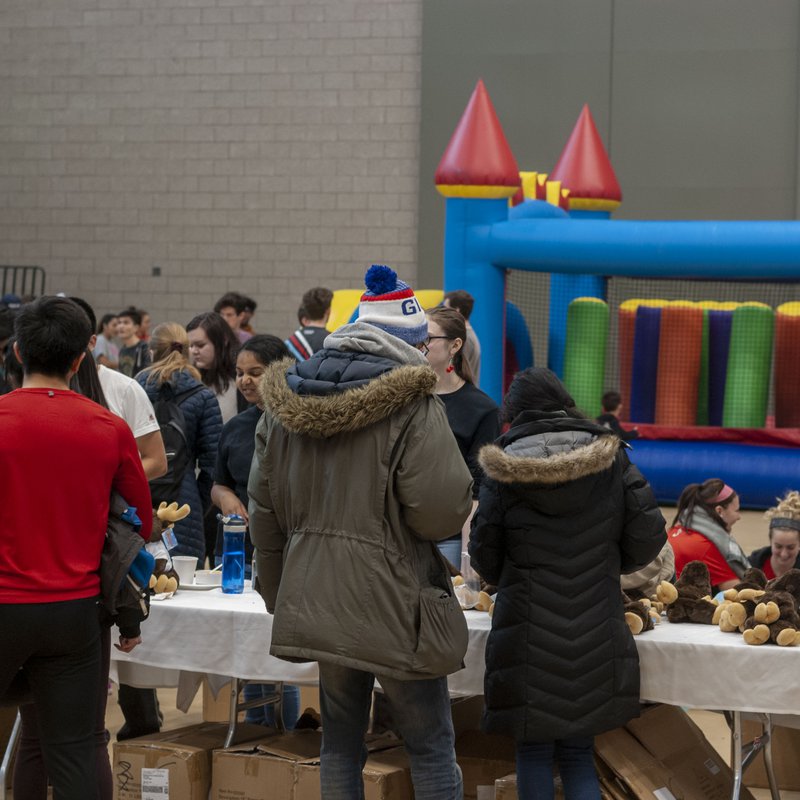 The high price of GM Week

By The Polytechnic Editorial Board January 29, 2020

With only seven members listed in the Union Annual Report, the 2019 GM Week Committee was given about $52,000 to prepare for events; this is budgeted from a pool of money that includes student activity fees and income from Union vendors. 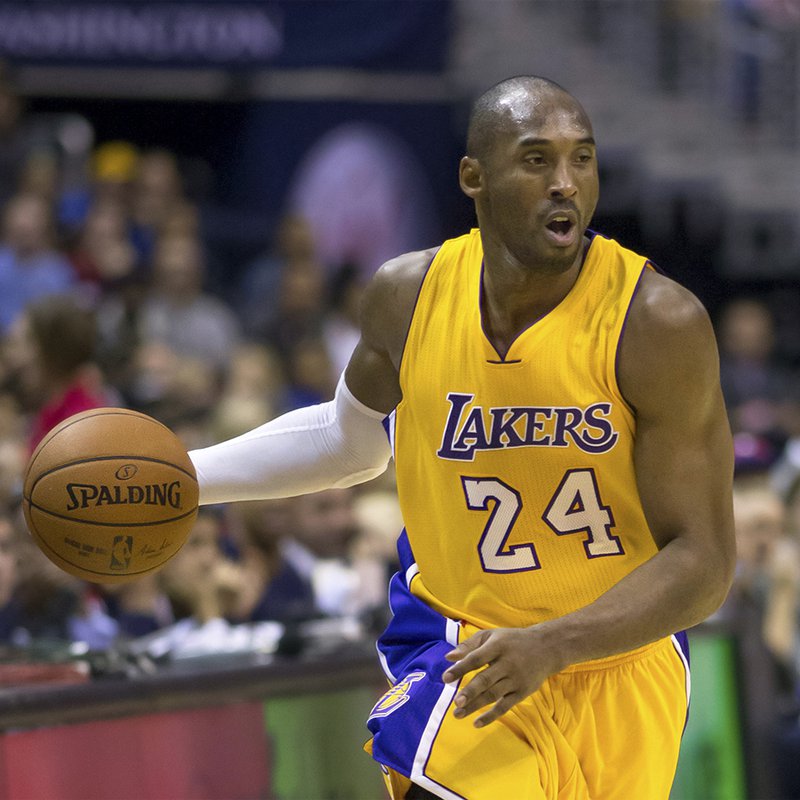 The role of an Executive Board representative

President of the Union Caitlin Kennedy explains the roles of Executive Board representatives and their relationships with Union clubs.

Why you should care about the Student Senate Survey

Grand Marshal Meagan Lettko urges students to complete the Senate Survey—which is one of the primary ways that the Senate gathers constituent opinions—and addresses a privacy issue with the platform that has since been resolved. 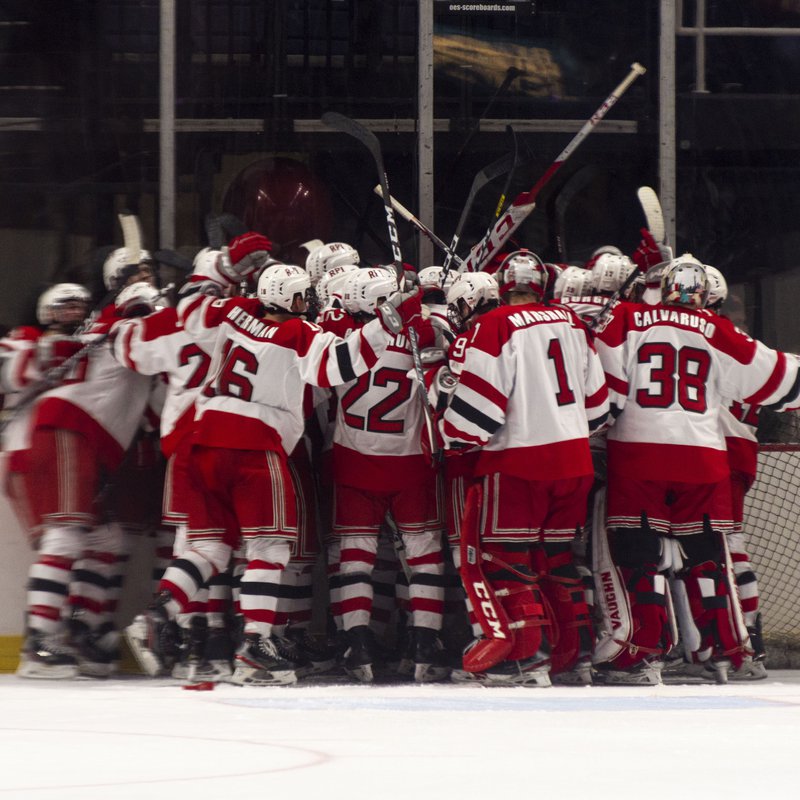 Tech problems at a tech school

By The Polytechnic Editorial Board January 22, 2020

As an editorial board, we believe it is important to discuss the reliability of the websites controlled by people at Rensselaer as well as the fluctuating Wi-Fi connection on campus. Both issues affect the daily lives of students and deserve a discussion.

The Polytechnic sat down with the co-founder of Thunder Mountain Curry to discuss how it came to be and why it is loved on campus. 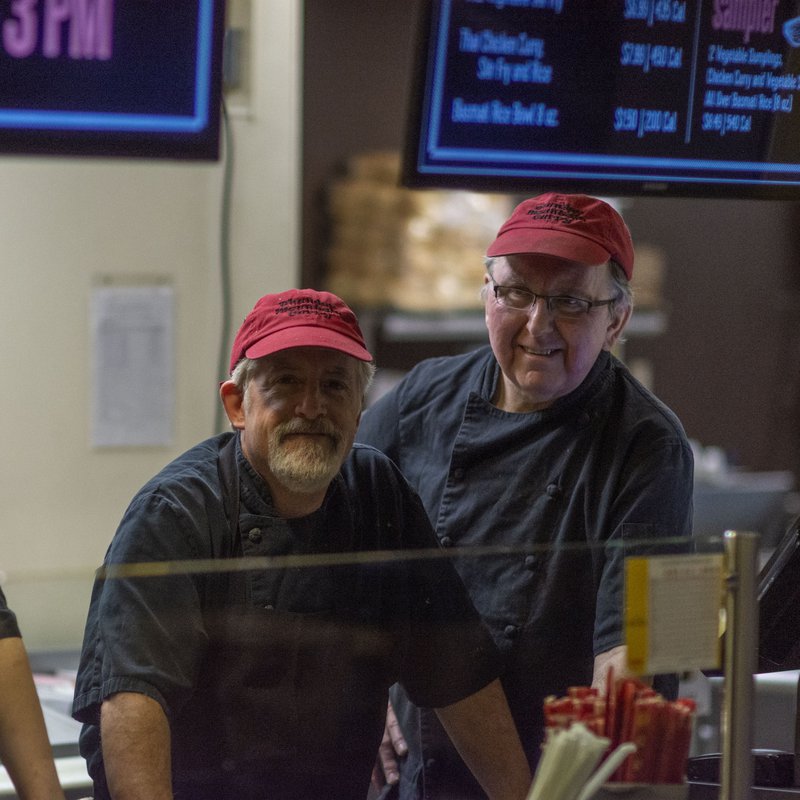 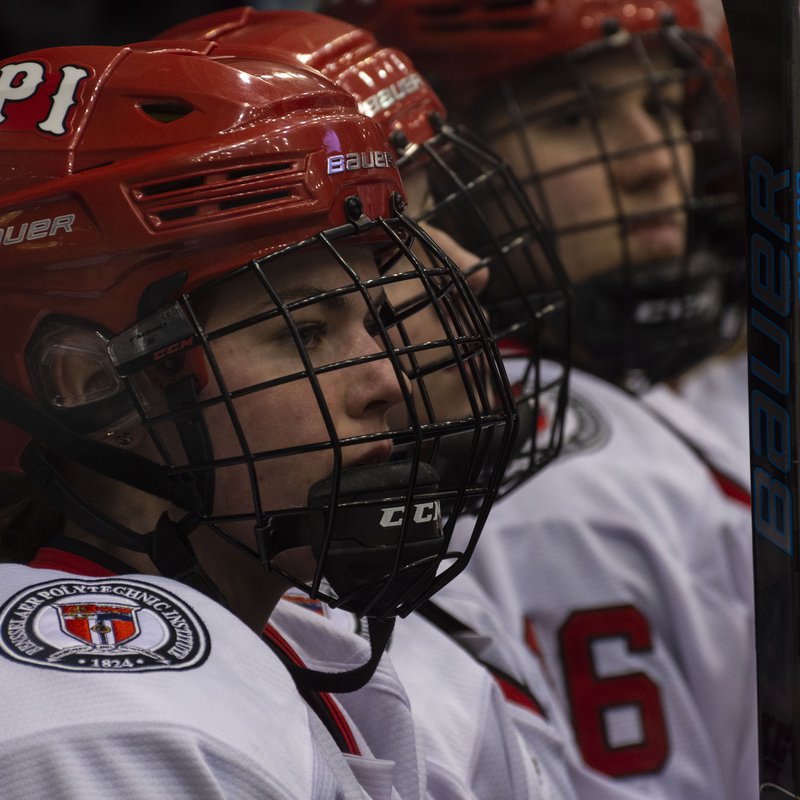 The Rensselaer women's hockey team suffered another defeat to Yale this weekend, bringing their record to 0‒23‒1 and extending their losing streak to 17 games. 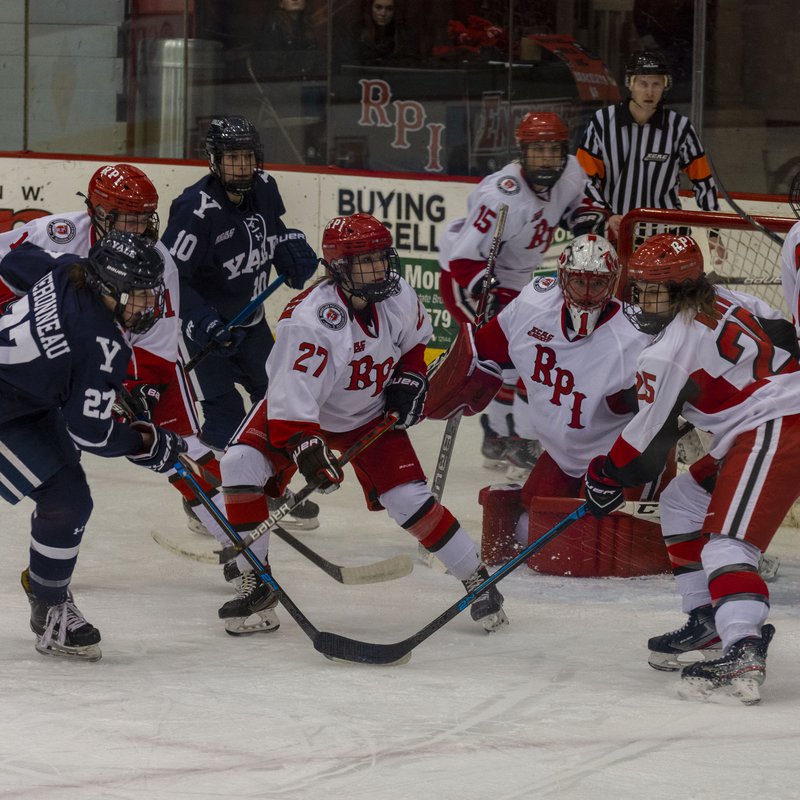 Facility upgrades you may have missed

I hope you had a great first week of classes and are ready to get back to work. While you were home resting, the Rensselaer Union was undergoing some quick upgrades.

Our feelings about anonymous articles have evolved over recent years, so we want to take this time to explain the thought process behind the decision not to publish the submission. This is a new type of article in our Opinion section—dubbed “behind the URL”—that will be used by members of the Editorial Board to give a behind-the-scenes look at our organization and decisions. 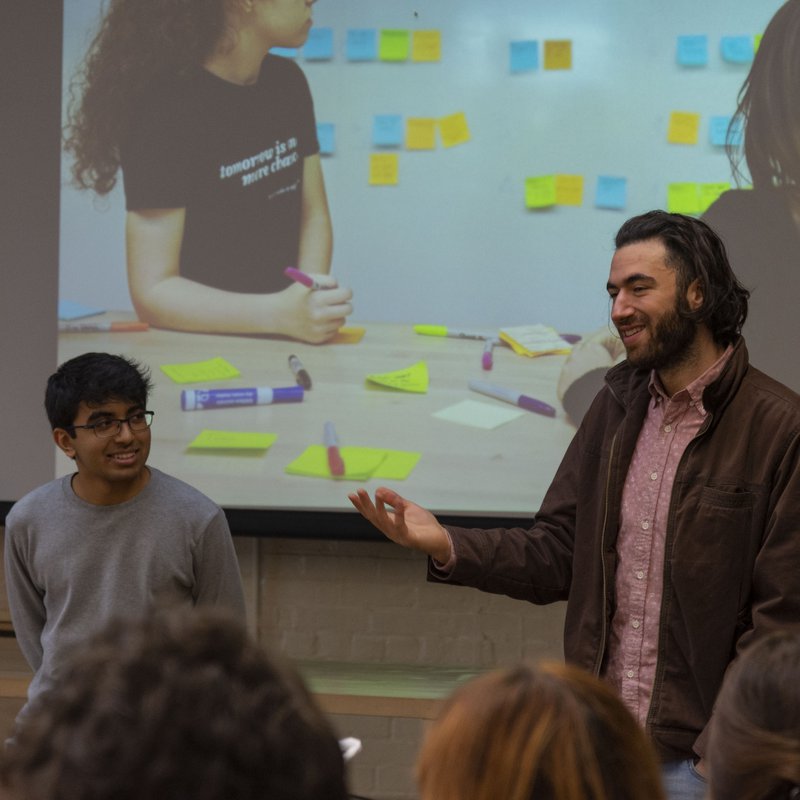 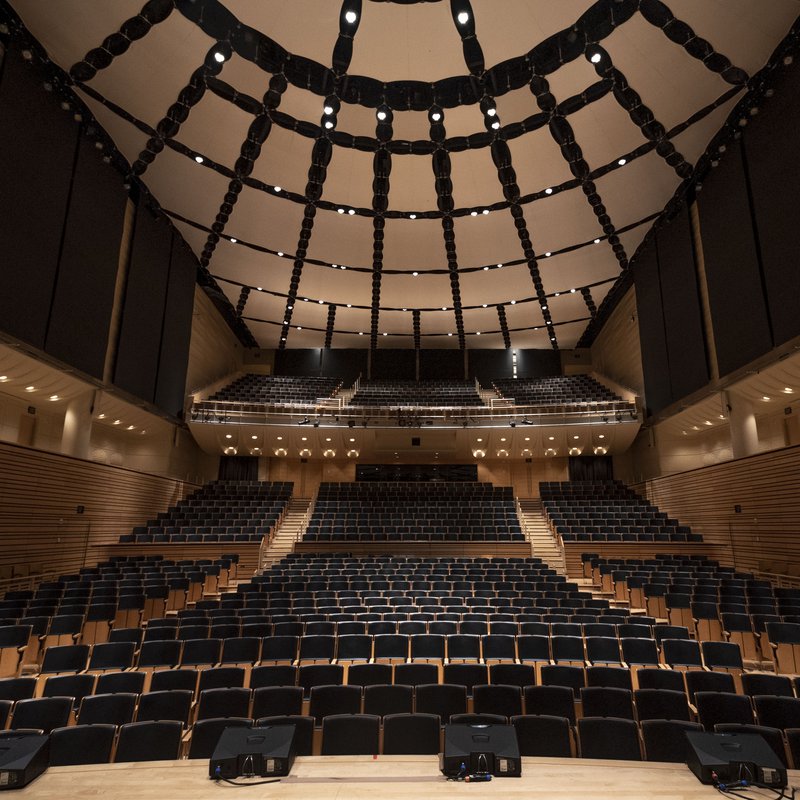 Accessibility on campus is important, but overlooked

Rensselaer Polytechnic Institute is morally obligated to provide accessibility to all parts of campus for all students, regardless of ability. I truly can’t believe this needs to be said, but this idea is apparently controversial.

Multidisciplinary Capstone Design is a course where students across many majors take part in a semester-long project. It sounds like it has the potential to be a great resume booster for those lacking experience elsewhere, but some things are better in theory than in practice. 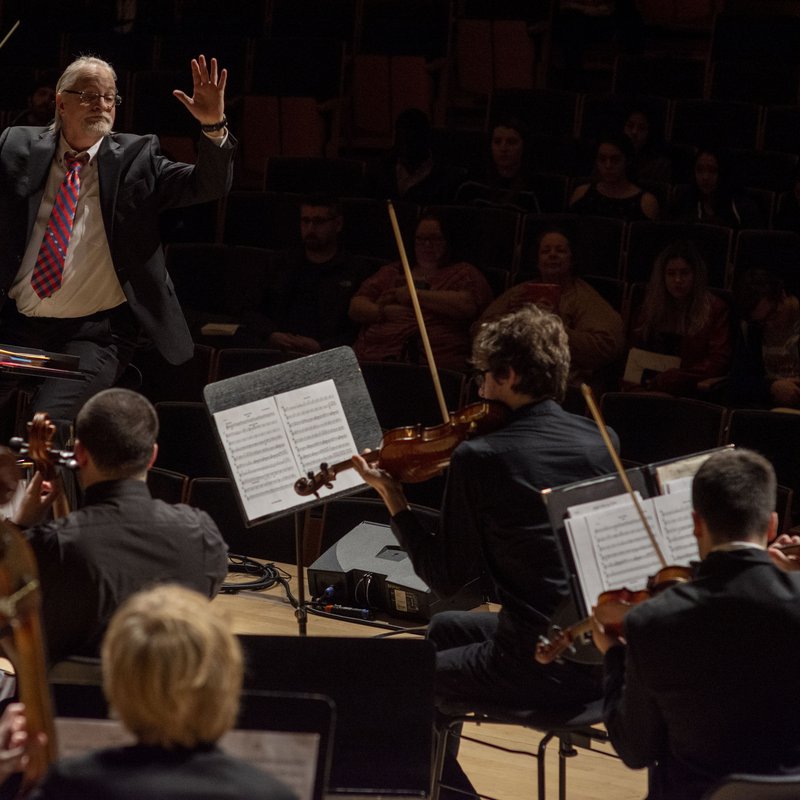