Furloughs, a decline in enrollment, and a $60 million revenue loss were discussed during this spring's Town Meeting. Tuition will not be reduced, and Rensselaer will continue to pursue the Peace Officer bill. Dr. Lawrence put forth a plan to ensure the community's safety if on-campus activities are to resume this fall. 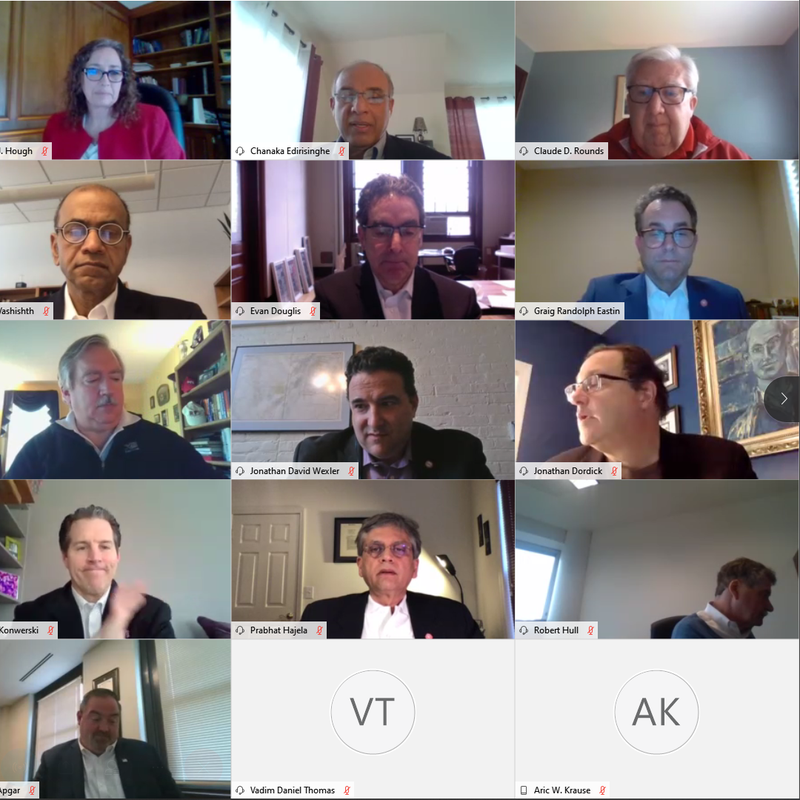 President Shirley Ann Jackson announced that Rensselaer is expecting a revenue loss of $60 million due to the coronavirus pandemic between Fiscal Year 2020 and 2021 during the Spring Town Meeting. 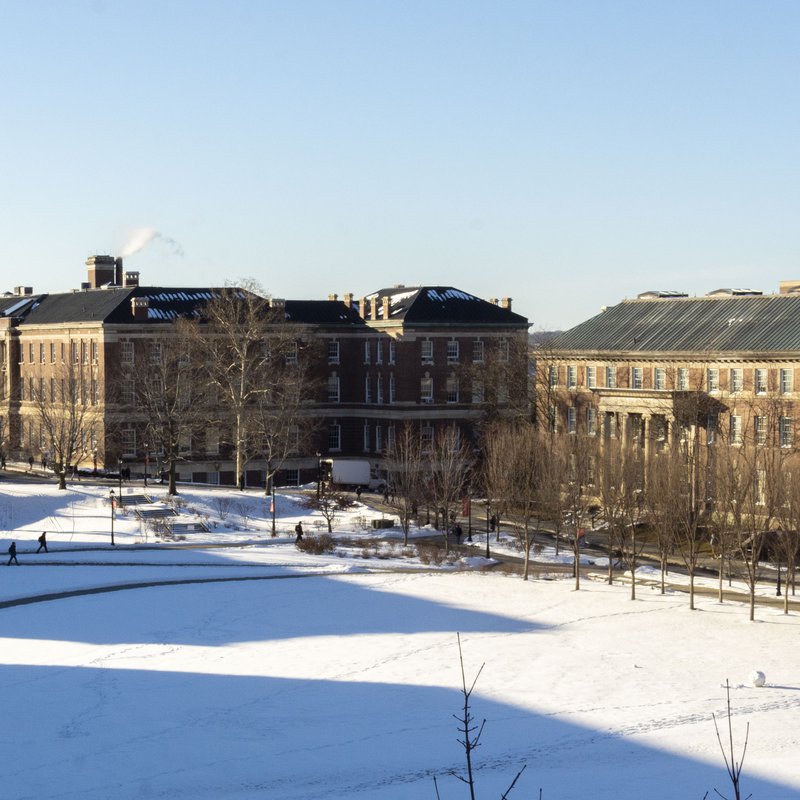 Executive Board thanks Kennedy for her service

Executive Director for Health and Wellness Dr. Leslie Lawrence outlined a plan during the Spring Town Meeting to prevent the spread of COVID-19 when students return to campus. 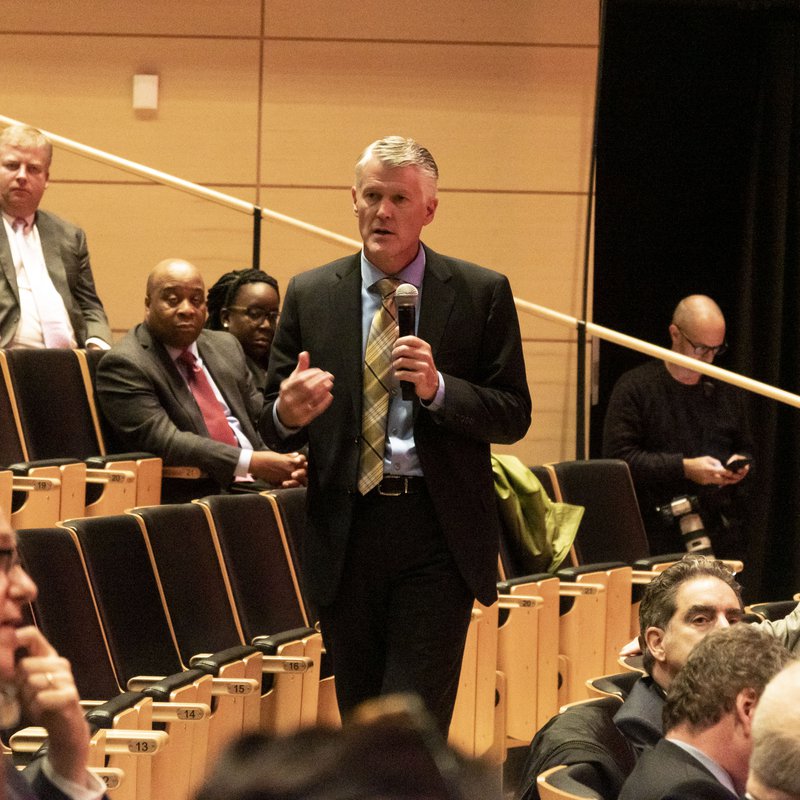 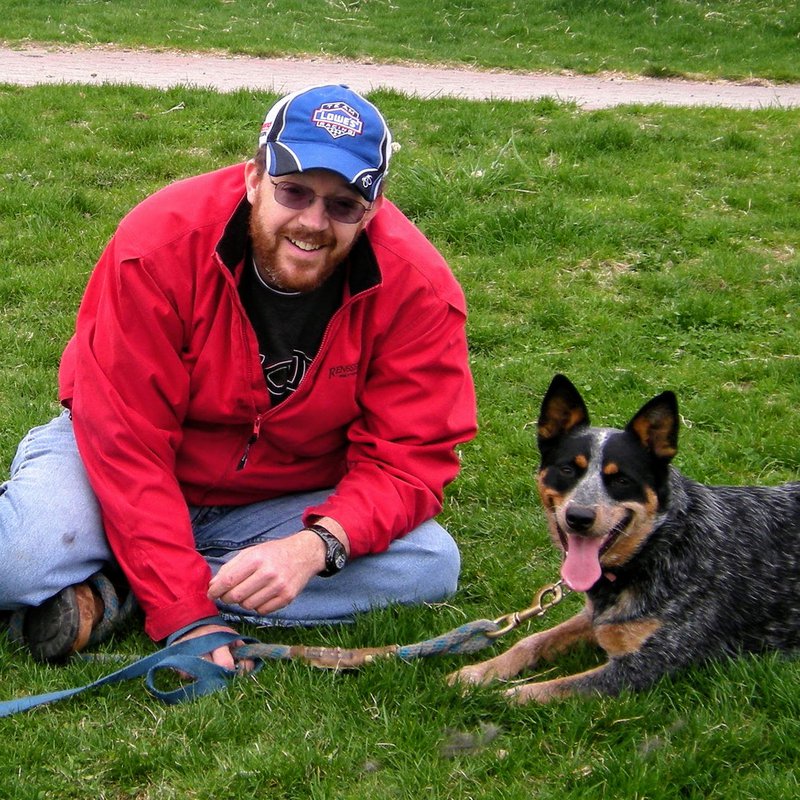 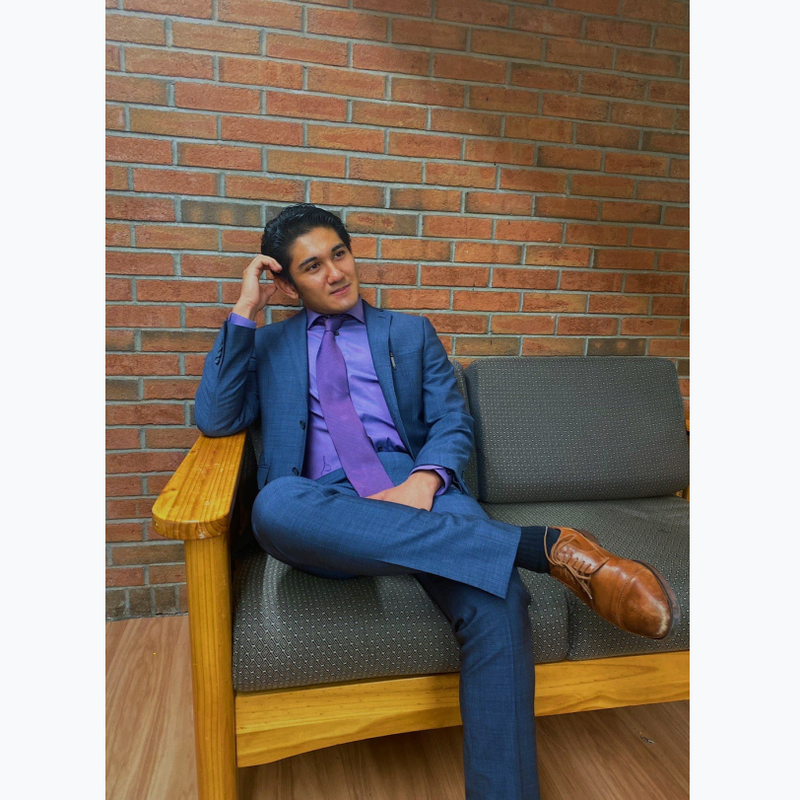 The redo elections for Class of 2023 president, vice-president, and representatives took place online through Simply Voting from May 13 to 15, but more than 650 freshmen were not notified that the election was happening.

Thank you to the 50th Student Senate

This past year was a historic year for Student Government, and specifically the Student Senate.

Rensselaer’s Student Guide to Financial Aid webpage was updated in April, adding the stipulation that financial aid “may also be revised due to unexpected business disruptions caused by … emergency situations.” The page was updated after the decision to reduce aid for the Arch semester was announced.

The toxic relationship between the baby boomers and Gen Z transcends insulting quips, targeted memes, and criticism from both groups.

Courage through the coronavirus

By The Polytechnic Editorial Board May 11, 2020

With National College Decision Day come and gone, The Polytechnic extends a warm welcome to the Class of 2024 and the 2025 architects.

By Harrison Todd, John Stotz, and Medhini Mankale May 4, 2020