The toxic relationship between the baby boomers and Gen Z transcends insulting quips, targeted memes, and criticism from both groups.

Today, we see boomers filling employer roles—the people who review resumes, give interviews, and slam the gavel on who to hire and fire. Judge, jury, and executioner, as it were. Zoomers are slowly creeping up on millennials in the employed population; they’re filling out job applications with resumes and cover letters, preparing for interviews, and attending college all to obtain jobs that provide enough income to live.

This cultural divide between the two generations is hurting the zoomers—many of whom are very successful and relevant applicants—by sidelining us, not because of our qualities, but rather, due to the environmental differences, we grew up with.

College attendance is mandatory for almost every single office job now, even though the skills required for those jobs are not necessarily taught at college, especially when the applicant’s major is not directly related to the occupation at hand. It seems that the hiring process has been reduced to pipelining applications into a huge Excel spreadsheet, scraping the GPA off a resume, and filtering those that fall below a certain threshold, dependent on how many first-round interviews an employer wants to give. In a 2013 study from the National Association of Colleges and Employers, 67% of more than 200 employers surveyed said they screen candidates based on GPA. Itʼs easy to boil people down to a number and judge them based on that, but is it morally right?

University fame is also semi-important, sometimes serving as a keyword in applicant searches. Who wouldnʼt want to hire a student from name-brand colleges like Harvard, Yale, Princeton, Stanford, MIT, UPenn, and Columbia? The desire for college-educated applicants stems from the way boomers were raised. They were born in a time when a college education was thought of as priceless, because few people actually had one. It made job hunting trivial because it was so rare.

But back then, college was much cheaper, even adjusted for inflation. According to a study done by the Consumer News and Business Chanel, public college costs rose 213% from 1988 to 2018, and 129% for private colleges. And another study by Business Insider showed the average cost of college rising 260% from 1980 to 2014. Much of what is taught in colleges can now be found online, in the form of coursework, videos, demonstrations, and textbooks. The web also has work-relevant knowledge not present at many colleges today. Boomers donʼt understand that we can learn as much as college students if we just used the internet to its fullest potential because they didnʼt grow up with it.

Many employers ask the question, “What is your passion?” For many zoomers, the answer is not simple. Passions result from interest and attention. When we dedicate our lives to something, it’s probably a passion. But zoomers grew up exposed to so many ideologies, fields, and cultures that we donʼt have enough evidence to decisively pinpoint a specific passion. Boomers might claim they would be able to, but weʼll never know because, again, they didnʼt grow up with the internet.

Boomers may also look down on us just as they would look down upon their younger selves. This was demonstrated in the slow change of political orientation of boomers from liberal to conservative as they grew older, as described in the Los Angeles Times. The bar for approval is thereby set so much higher for us, making it difficult for us when we have to seek jobs and other resources from them.

Speaking of resources, the “we raised them, so we’re better” mentality is killing zoomer movements. These movements include those for climate change, against police brutality, against political conflicts of interest—I could continue to list many more. Zoomers know that boomers donʼt want to fix the problems that have risen in awareness over the last twenty years. Personally, Iʼd say thatʼs okay, but they shouldn't get in the way when we try to fix them. If we need funding for a validated project that could clean up our oceans, provide it. If we need more political power to execute a nationwide change of policy, give it to us.

You canʼt teach an old dog new tricks. The brutally honest truth is that if you canʼt keep up, you shouldn’t hold on for dear life to see where the train takes you. Power will come to our generation regardless, so boomers might as well start slowly letting go that they don’t end up known as the generation that just wouldnʼt sit down.

This is what Iʼm afraid of. There is a saying that the apple doesnʼt fall far from the tree. I donʼt want zoomers to be the next boomers. If we fall from any tree, letʼs hope that tree grows on the highest cliff. 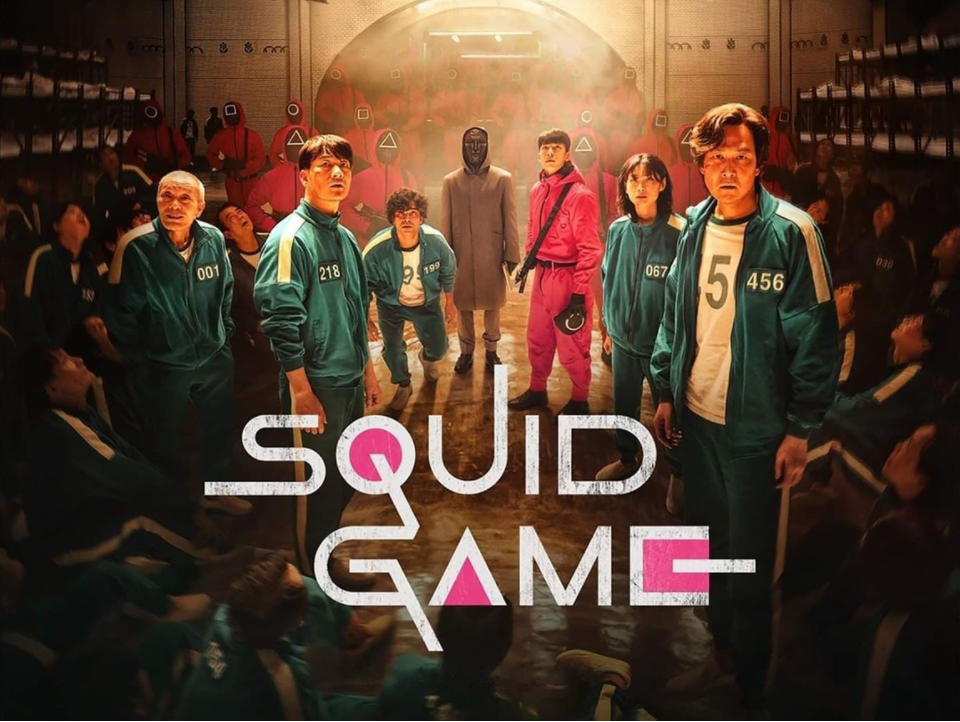 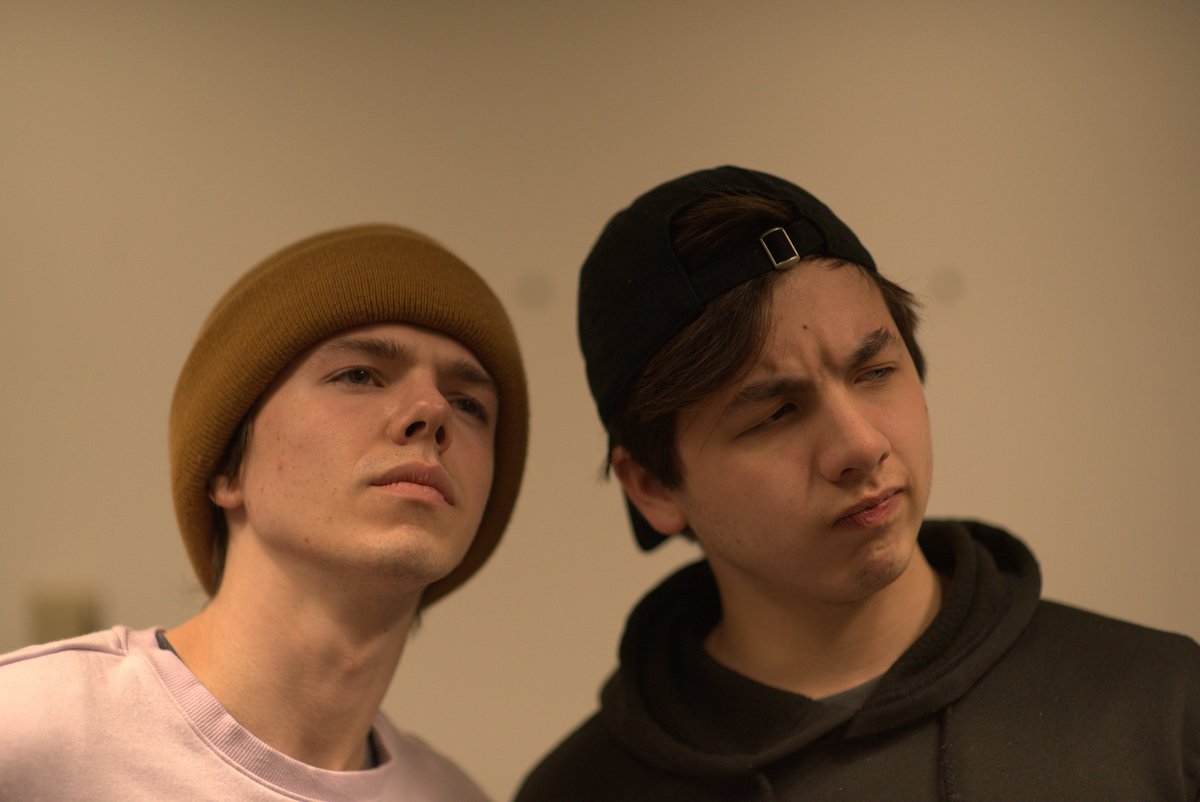