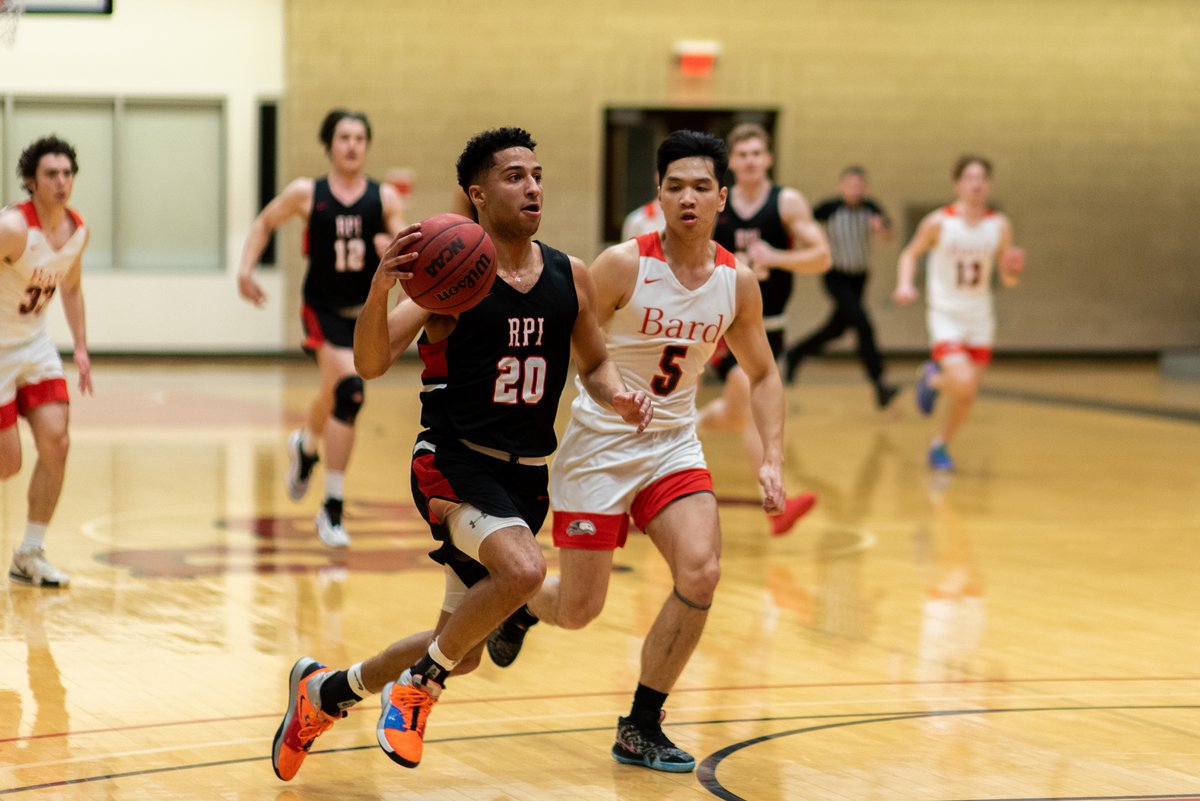 After winning out their last six games, the Engineers secured first place and will host the Liberty League Tournament next weekend. The semifinals will be played on Saturday, February 26 and the finals on Sunday, February 27.

Rensselaer finished the season with a dominant record of 21‒4 overall, with a record of 15‒3 in the Liberty League, two wins above Ithaca College in second place; both teams were granted byes into the semifinals. Sixth-seed Hobart College will travel to third-seed Vassar College and fifth-seed Skidmore College will travel to fourth-seed St. Lawrence University in the first round of the playoffs. In the semifinals, RPI will play the lowest seed that advances and Ithaca will play the highest.