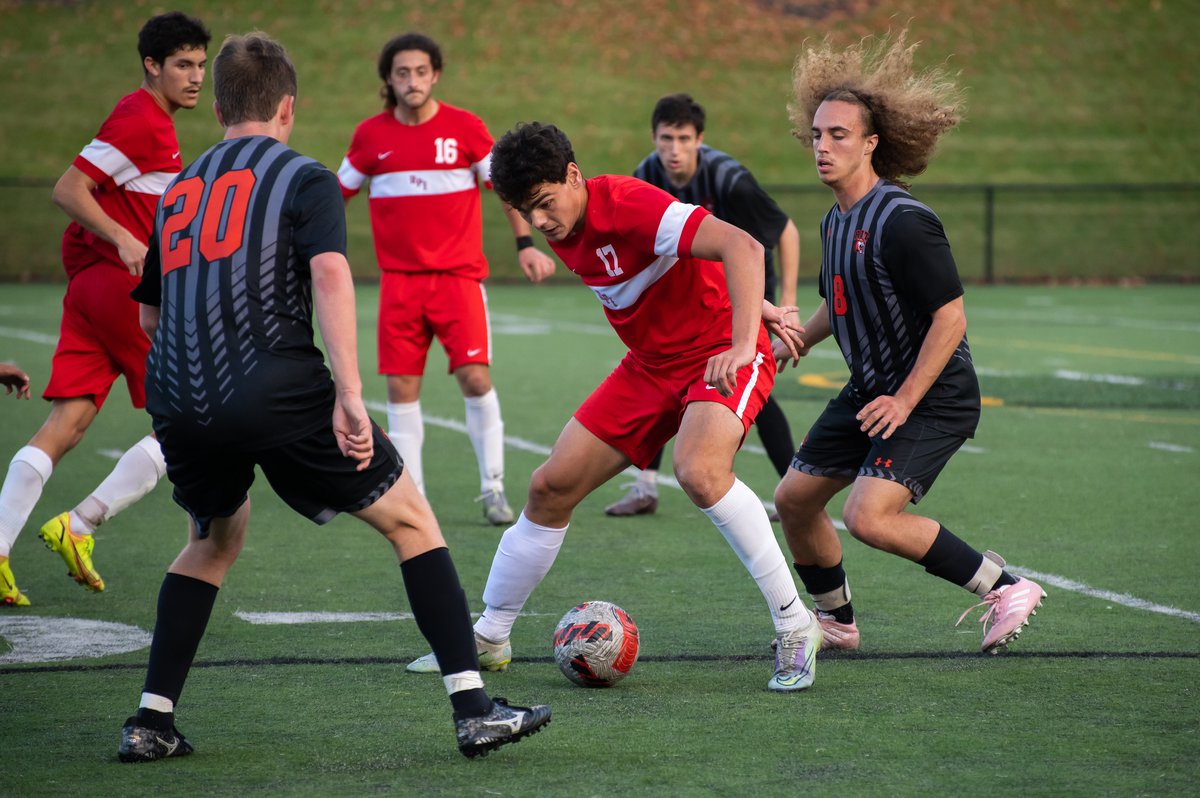 RIT opened the scoring less than 10 minutes into the match. A Tiger corner was headed away, but the clearance lacked enough power to alleviate the pressure as the ball was headed back into the box by a Tiger. Adam Wuest leapt higher than the RPI defense, but his header was blocked by Andy Zhao. Wuest pounced on the rebound, poking it past goalkeeper Luke Brezak to put the Tigers in front.

The Engineers found creating offensive opportunities difficult. RIT consistently cleared away crosses from Paul Silva and Gabe Terando, shutting down striker Kyle Osborne. Despite the lack of production in the RIT half, Zhao’s solid performance at center back snuffed out promising chances for the Tigers and kept RPI in the game.

With 10 minutes remaining in the opening half, RPI found an equalizer. Ben Kogan played a precise through ball behind the Tiger backline to Julio Rodriguez. RIT’s Patrick Kenyon brought down Rodriguez as he shielded the ball, granting the Engineers a penalty. Silva stepped up for his eighth penalty of the year, burying it to the opposite side of Tiger goalkeeper Jason Trapp to tie the game up at 1‒1 and remain perfect from the spot. His goal increased his scoring tally to 11. 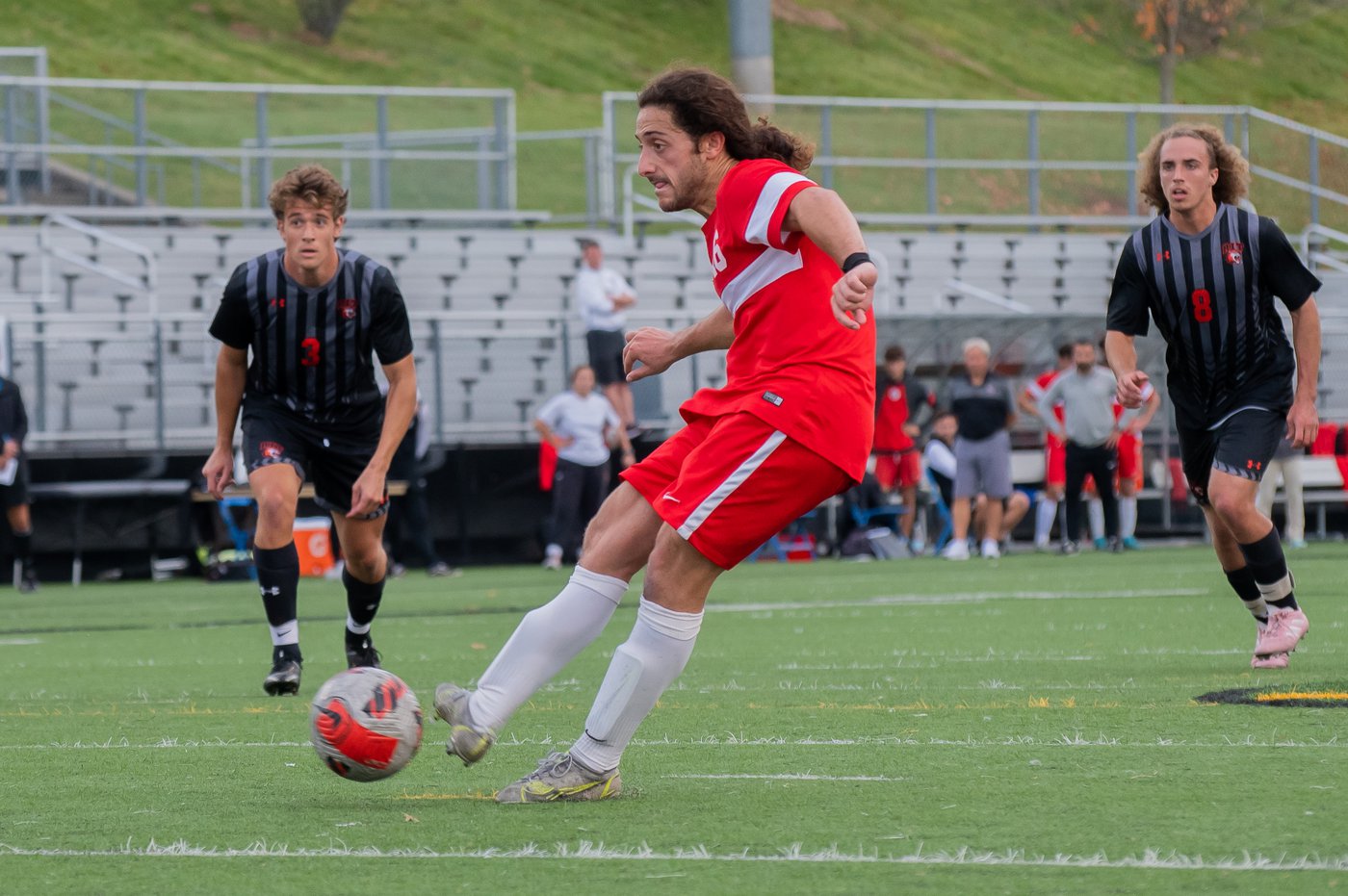 Rife with scoring chances for both sides, including a disallowed goal for an offside Silva, the second half ended scoreless. If neither team scored in the two 10-minute halves of extra time, they would go into a penalty shootout.

The Tigers ultimately scored with seven minutes remaining. A high kick from Rodriguez gifted RIT a free kick on the 30-yard line. The inswinging ball from Jonathan Cohen sought the head of Randy Dickersbach, whose flick bounced past a rushing Brezak and into the RPI net to put the Tigers up 2‒1.

The exhausted Engineers desperately launched the ball forward, but the Tigers held them off until time expired. The defeat ends the Engineers’ season, sending RIT to the semifinals to take on reigning Liberty League champions St. Lawrence.