Silva swoops in to score two against Owls 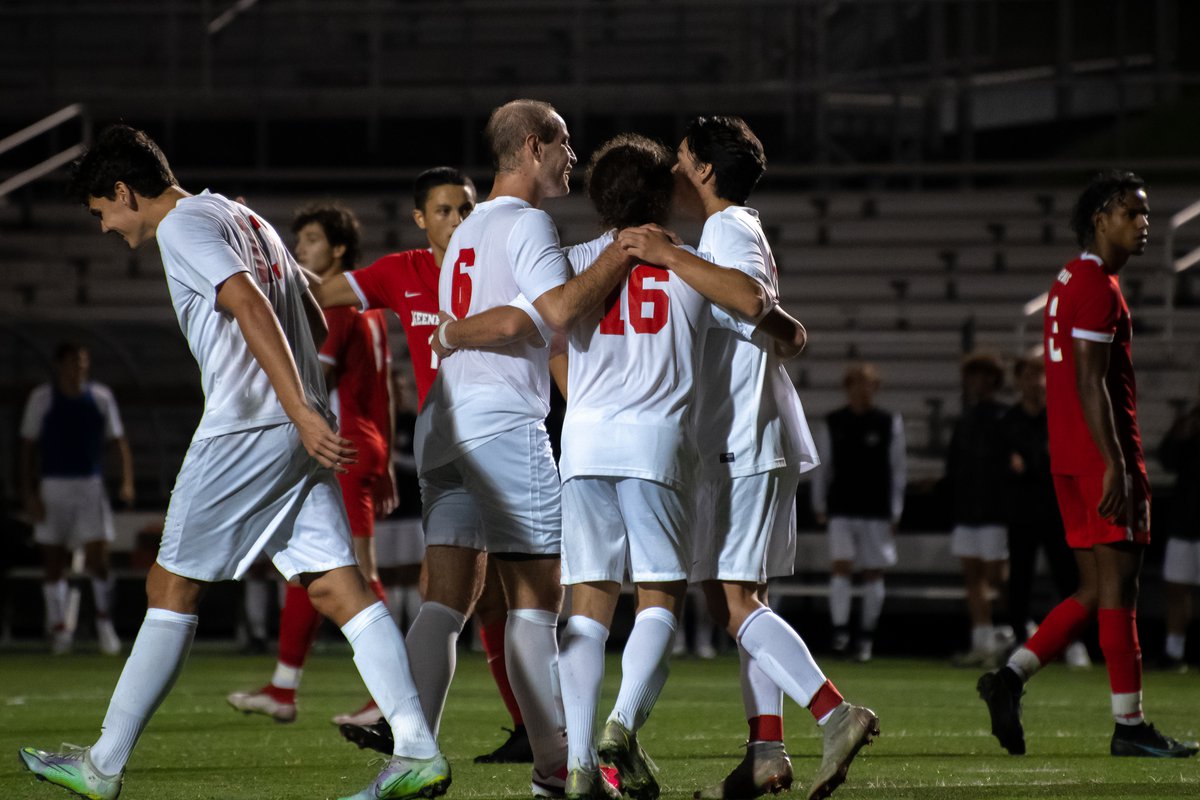 Paul Silva scored a brace in the Engineers’ 2‒1 victory over Keene State, including a game-winning penalty 26 seconds after the Owls’ equalizer.

The Engineers opened the scoring less than eight minutes into the match. Rensselaer’s Thomas Corcoran whipped an in-swinging cross into the box, which was headed towards the Keene goal by a defender. A misplay, Owl defender Damir Hamzic left the ball to be collected by his goalkeeper. Silva pounced on the ball, took an initial shot off of the keeper, and tucked home the rebound to put RPI in front 1‒0.

The lead was nearly doubled three minutes later. Ben Kogen received a lateral pass 45 yards from goal. He beat one defender and dribbled into a massive gap in the middle of the field. Kogen launched a 35-yard rocket towards the top-right corner, but a fully-extended Anthony Pasciuto redirected the shot with both hands off the crossbar and out.

Keene State would make two goal-line clearances to keep the lead at just one goal before equalizing. Twenty-five minutes into the second half, a Keene State free kick was headed backward by an Engineer. The ball crashed against the arm of defender Alex Garciá—who did not have enough time to react—in the penalty area; the referee sounded his whistle and pointed to the spot.

Striker Mbambi Mbungu stepped up to take the penalty for the Owls. Mbungu coolly slotted the kick to the opposite side of RPI goalkeeper Luke Brezak, tying the game up at 1‒1.

The deadlock was broken 26 seconds later. Engineer Kyle Osborne received a throw-in, backing up into Keene State’s Nicholas Esp. Osborne sped off, leaving the Owl in his wake. Esp reached out to make a last-ditch tackle, but instead, stepped on the right foot of the RPI forward. Although the contact was outside the box, the referee signaled for a penalty.

Silva was responsible for taking the Engineers’ 12-yard attempt. Pascuito dove to his right, the correct way, but Silva’s penalty was placed too far out of reach. The Engineers regained their lead with 20 minutes remaining.

Silva’s goal was enough to put the game out of reach, giving the Engineers their second victory of the season. After tying their following game against the Oneonta Red Dragons, RPI’s record is 2‒2‒2. The Engineers play their third of a six-game home stand against The College of New Jersey Lions on September 21 at 7:30 pm, the Engineers’ last before beginning Liberty League play. 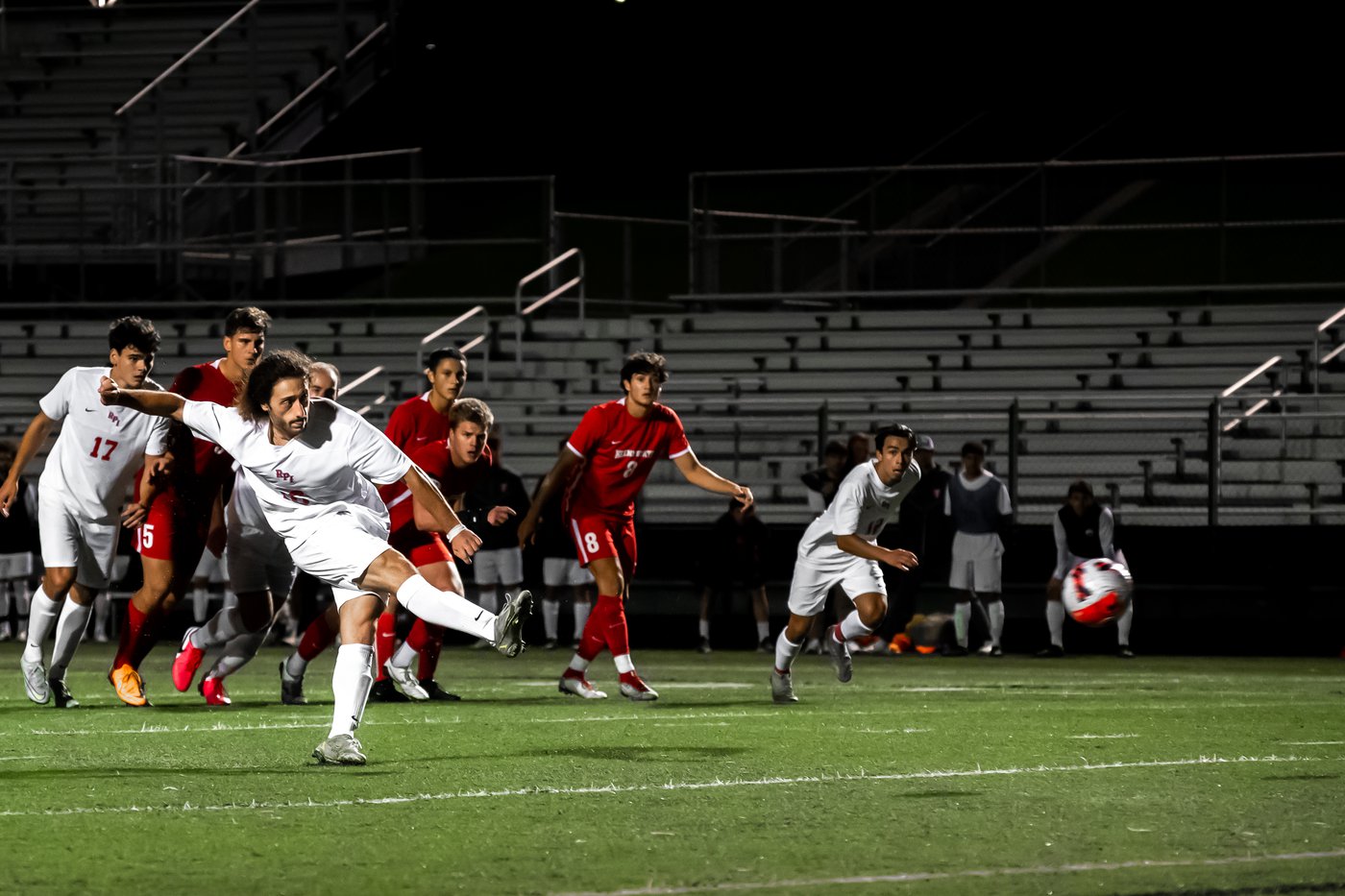