Beacons light their way to victory over Engineers 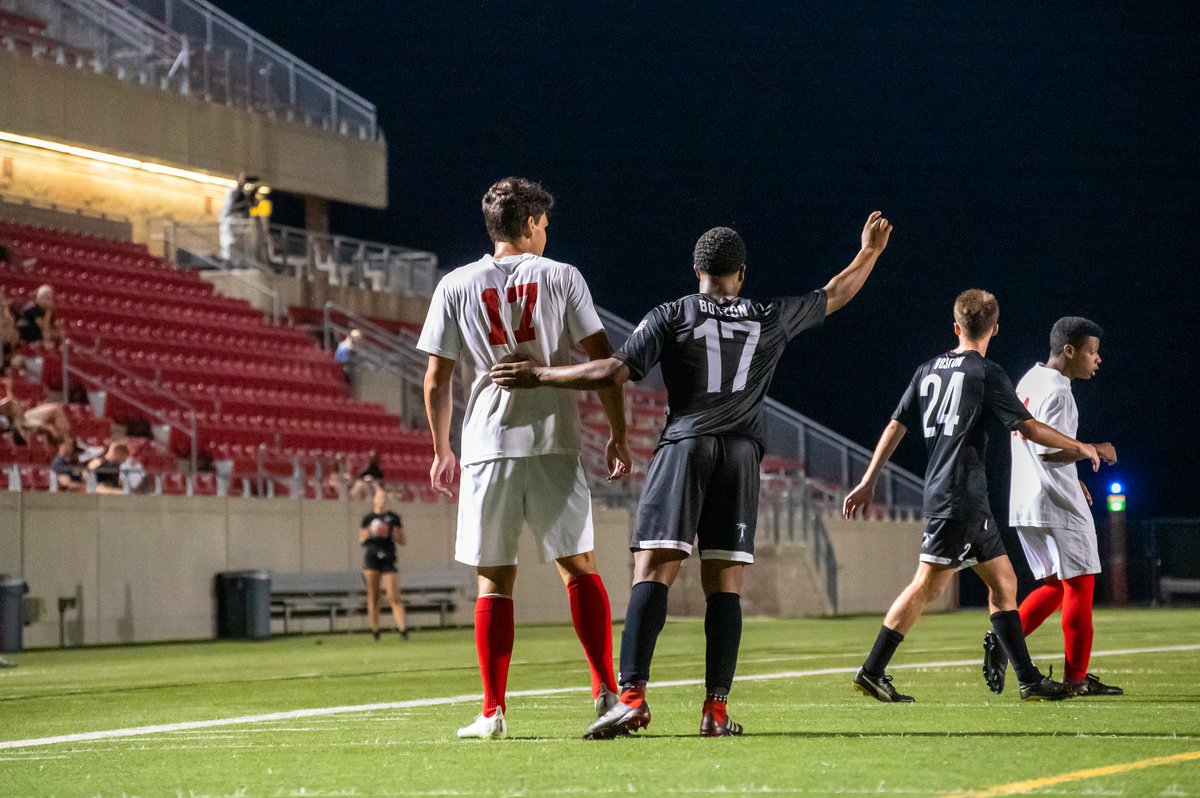 The Engineers started their season with a non-league match against the UMass Boston Beacons. Finishing top of the Liberty League last year, Rensselaer was hoping to hit their stride early before meeting league opponents Bard on September 24.

The Beacons dominated possession to start the game, with the Engineers only looking dangerous on a handful of through balls. The visitors would strike first midway through the opening half. A Beacon defender pinged a diagonal pass upfield, with an attacker flicking the ball to a teammate. After a failed cross, another Beacon sent the ball back across the box. Striker Josh DeAlmeida found the loose ball, but was immediately surrounded by Engineers. With his back to goal, DeAlmeida rolled a backheel into the empty bottom-right corner to put UMass Boston out in front.

The Beacons would strike again 10 minutes later. Goalkeeper Luke Brezak came out to collect an incoming cross, but a lapse in concentration caused him to drop it. A Beacon standing immediately to his right took full advantage of the miscue, slipping a shot past three Engineers defenders. RPI was in a two-goal hole at the end of the first half.

The Engineers were much improved in the second half. RPI began to create countless chances to get a goal back. Nine minutes in, the Engineers would nearly score off of a header from Kyle Osborne that was saved by goalkeeper Qasim El-Ashkar. Despite being rejected once, Osborne would score two minutes later off of an outswinging free kick from Paul Silva, bridging the gap to just one goal.

Despite having over half an hour to equalize, the Engineers were stopped at every opportunity. The loss is RPI’s first of the season, bringing their record to 0‒1. Click here for the box score and here for the RPI TV broadcast.