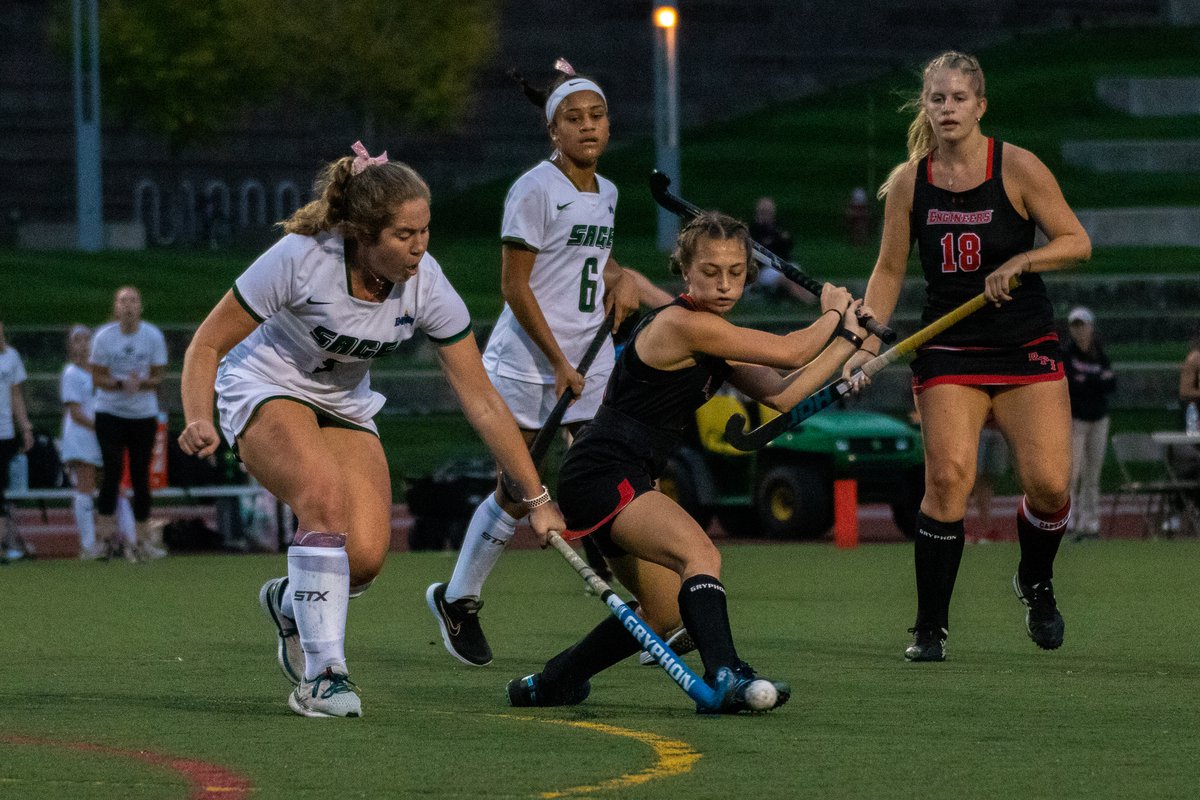 After defeating the Sage Colleges and Union College earlier this week, the Engineers were taken down by Ithaca College with a score of 1‒0. The loss broke their five-game winning streak, bringing their season record to 7‒7 and 3‒2 in the Liberty League.

The Engineers dismantled the Sage Gators 7‒0 at Harkness Field on October 13. Rensselaer held the Gators at only two shots on goal while taking 16 themselves. Six different players netted goals for the Engineers, including Nina Caprio ’25, who scored two. The win extended their streak to four games.

The Union Dutchwomen were no match for RPI, who won their match on October 15 by a score of 2‒1. Brianna Duba ’23 and Delana Bonci ’24 both scored in the first half as the Engineers controlled the game. Union managed to get a goal back with less than two minutes remaining, but could not tie it up. The Engineers added a win to their Liberty League record, bringing them to 3‒1.

On October 18, the Engineers were defeated on the road by the Ithaca Bombers 1‒0. The deciding goal came only 14 seconds into the match. The game was fairly close otherwise, with Ithaca only leading shots on goal by one. Ithaca now sits atop the Liberty League standings at 5‒0 while four teams, including the Engineers, are tied for second place at 3‒2.

The Engineers’ next two games are their last in Liberty League play. The last match at Harkness against the University of Rochester, one of the other three teams tied for second, will likely prove pivotal, as the top four teams advance to the playoffs. A win against Rochester could mean a postseason run for RPI.