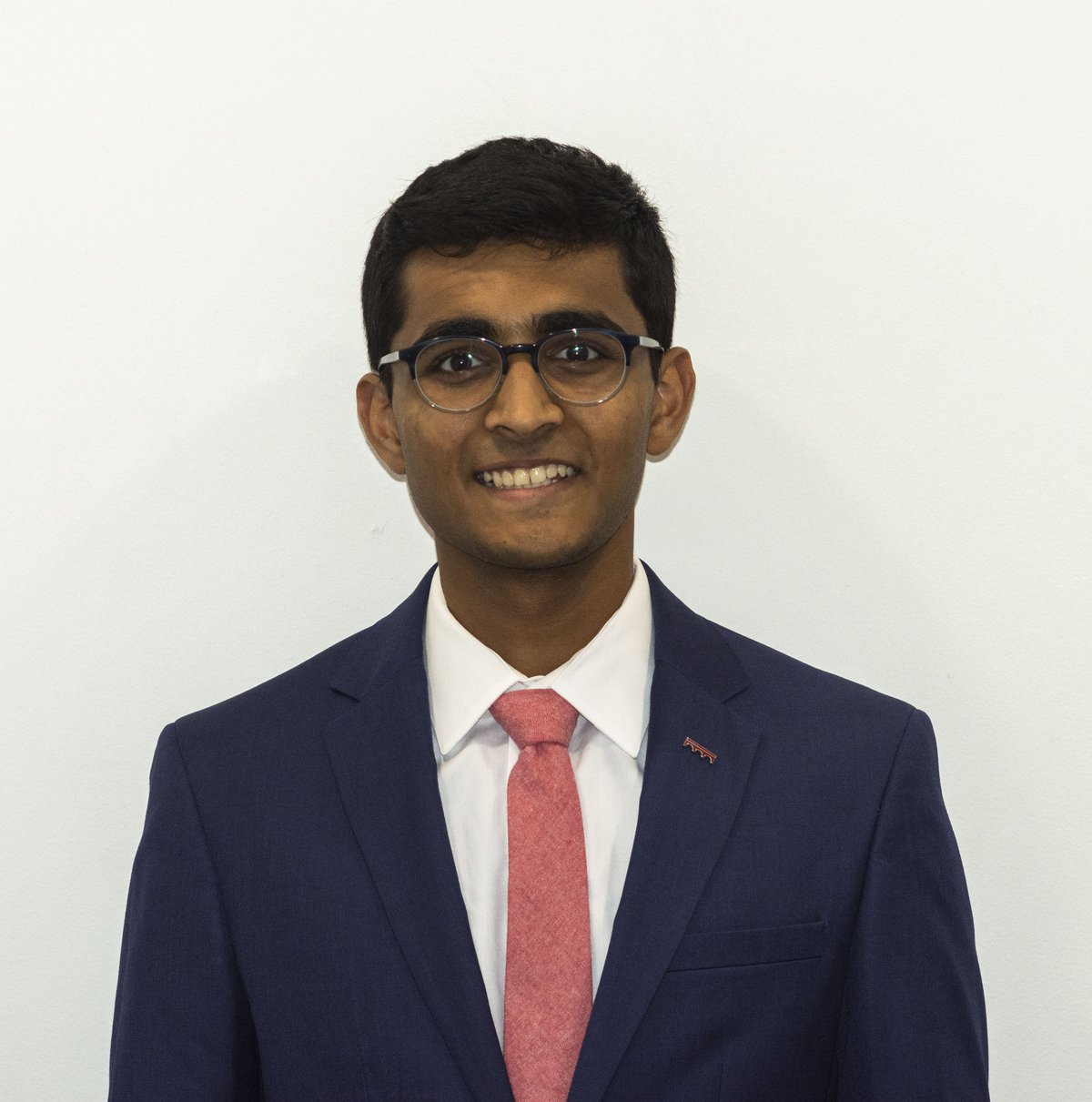 The Polytechnic endorses Advaith Narayan ’21 for grand marshal. Narayan, the current vice grand marshal, has previously served in student government as an independent senator and a Class of 2021 Senator. In our interview with Narayan, he expressed that he knew he wanted to run for grand marshal since his freshman year, and we believe his work over the past three years reflects the commitment required of a grand marshal.

Narayan has many goals outlined on his platform, but when asked about his main priority, he quickly highlighted mental health. The Poly appreciated his unique idea to set up tables in public spaces with the intention of having students interact with counselors outside of their offices in order to learn what resources were available to them in a more meaningful context. Narayan said students would be more comfortable interacting with counselors in an official setting if they first saw them as a familiar face, and we agree.

Narayan pitched additional improvements that we believe would make a significant difference to a student in need, such as the ability to make appointments on the health center’s website rather than having to call them. The Poly believes that his prioritization of mental health is commendable and his ideas would make marked improvements to campus life if implemented.

Within student government, Narayan has advocated for the subcommittee structure, where each Senate committee has its own project-based committees, so that “students who have very little involvement in student government can get involved.” The Poly hopes that his unique approach of encouraging individual impact and empowering students will translate to a culture among the student body that promotes advocacy and change.

Narayan was also a key figure in implementing the current iteration of the late-night dining program which allows students to use their meal swipes to purchase food at the Union. Today, late-night dining at the Rathskeller is a staple of life at RPI, and is very popular with the staff of The Poly.

During the interview, The Poly asked Narayan why his campaign slogan was not “Have faith in Advaith” expecting a lighthearted answer. Instead, he gave this thoughtful response: “I knew that the issues that I was focusing on were very serious and I want students to understand that I am extremely serious about fixing the issues that I outlined on my platform, but having the slogan ‘have faith in Advaith’ would have diminished that a little bit.” This demonstrates Narayan's sincerity in his platform and his desire to take on the duties of grand marshal.

Narayan’s actions since the transition to online classes impress. He spoke with several administrators, including Vice President for Student Life Peter Konwerski and Vice Provost and Dean for Undergraduate Education Keith Moo-Young, about the challenges that students are facing due to the transition to online coursework as well as the effects on the student body as a result of holding the Arch online. After meeting with Konwerski and Moo-Young, Narayan worked with current grand marshal Meagan Lettko ’20 to write a letter to the editor to inform the student body of the student government’s response to the administrative decision to hold Arch online. This is an action we expect of a grand marshal, and demonstrates Narayan’s willingness to rise to the occasion.

The Poly strongly believes that Narayan is fully prepared for dealing with our new online community and the daily issues facing the student body, whether it be on campus or online. 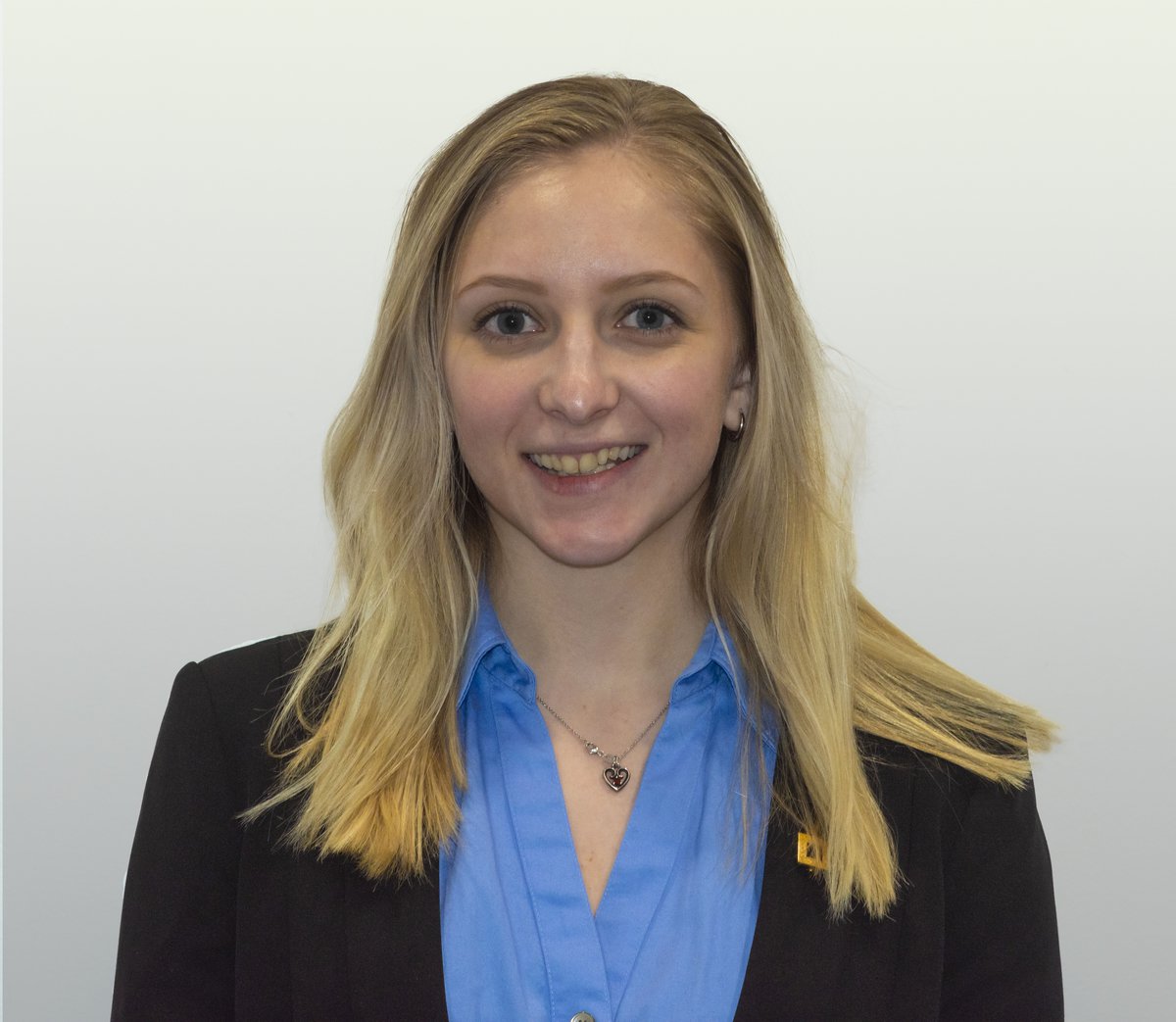