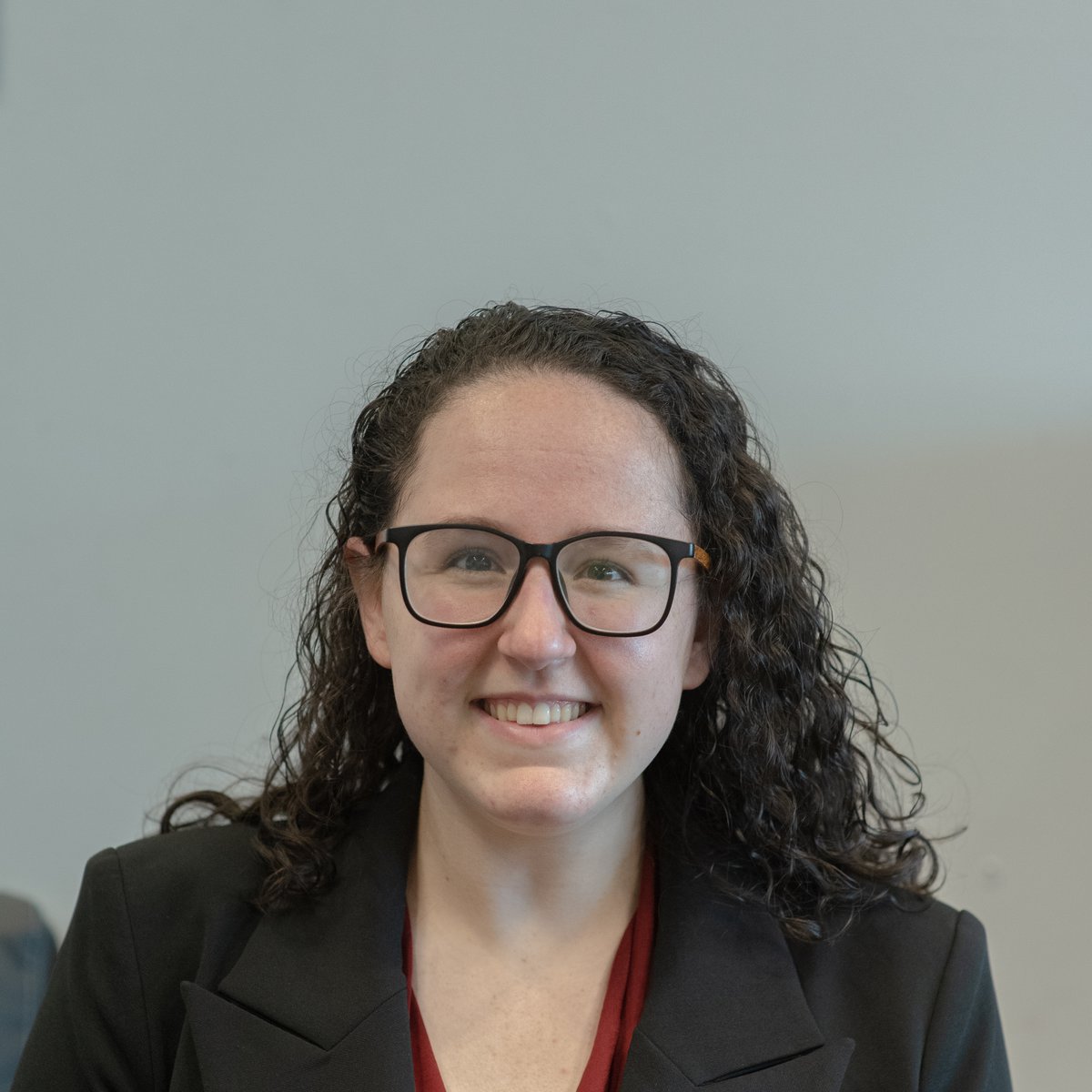 This year, The Polytechnic endorses Cait Bennett ’22 for Grand Marshal. We believe that Bennett’s experiences as Grand Marshal and a senator will serve the Rensselaer community well, especially with the incoming arrival of a new Institute president in July. The Polytechnic trusts that Bennett will set the right tone for future student-administrator relationships with the incoming president and manage the Senate effectively in the coming year.

As it gets closer to the transition between presidents on July 1, it is important to have a Grand Marshal who has experience building working relationships with administration—we only get one shot at welcoming the new president and integrating him into the RPI community. Bennett was directly involved with the hiring of Martin A. Schmidt, the incoming president of the Institute. In an interview with The Polytechnic, Bennett claimed that the current administrative culture at RPI hinges on a “culture of fear,” where administrators refuse to communicate for fear of being fired. With Bennett’s relationship with Schmidt having already been established, The Polytechnic believes Bennett will take the first steps to change this culture from the inside-out.

Incoming president Martin A. Schmidt ’81 had spoken to Bennett about MIT having student members on the Board of Trustees, which is something that she will be pushing for if re-elected. Representation on the Board of Trustees will ensure that RPI students have a direct say in operations going forward. In fact, Bennett has had “multiple different conversations with Arthur Golden,” a member of the Board of Trustees, which in past years was “impossible.” Bennett hopes to “use that relationship in order to gain access into the Board of Trustees” as a whole. While compromising is necessary to a certain degree, The Polytechnic hopes that if elected, Bennett will ensure that the increased representation prioritizes students’ interests. The next GM must be prepared to stand firm on key issues to advocate for the student body.

Furthermore, Bennett has a proven track record with improving student-administration relationships. In November, Peter Konwerski and Travis Apgar held a presentation on the Student Life Performance Plan to the Student Senate for the first time in five years. The plan highlighted issues present in student life to the Senate and allowed for students to both voice and write in their feedback to the administration directly. Bennett also responded that the administration acknowledged and integrated their feedback, directly impacting administrators’ plans and where money would be spent. This is a good indicator of potential success with the new administration.

Bennett hopes to continue her efforts in creating summer Arch career fairs for each school within the university alongside the Academic Affairs Committee and CCPD. While this idea has been proposed for a number of years, The Polytechnic believes that Bennett can and will bring this plan to fruition. In her interview, she said the plan is to start with three smaller-scaled fairs as a pilot program this summer and expand the fairs for all schools within the university. She added that she has a project lead already assigned to this task.

Her previous platform included a goal of increasing transparency for the Union Annual Report, a document which details the Union’s budget spending, that The Polytechnic sees as unaccomplished. Bennett admitted that there was little progress on increasing transparency as well as improving mental health on campus, but we see that her experience as incumbent GM allows her to recognize what is feasible within a year. The Polytechnic agrees with Bennett that RPI needs more mental health support for its students and hopes Bennett can flesh out her ideas presented in the Senate this term.

One struggle of this Senate was organizational items, with meeting minutes not being uploaded and people not being added to mailing lists. Bennett acknowledges this failure and plans to improve this fault through increased delegation with her cabinet members, such as making the secretary responsible for uploading meeting minutes. Furthermore, Bennett wishes to better publicize the Student Senate’s achievements so that students know what progress is being made in the Senate with regards to student initiatives. Her “Top Hat” column within The Polytechnic is one avenue we believe she could utilize more for this purpose.

Despite these shortcomings, The Polytechnic ultimately considers Bennett to be a more capable candidate for the role of Grand Marshal. The Polytechnic is confident in Bennett’s ability to repair communication with the student body, improve the Arch experience through a career fair and communication, and optimize the Senate to perform its duties. Bennett also has tangible plans that are attainable, and, because of her experience, she has the foresight to understand what is feasible in a given amount of time with given limitations. As we have a fresh start with new leadership, The Polytechnic is confident that Bennett will be the representative we need to portray what the student body needs. 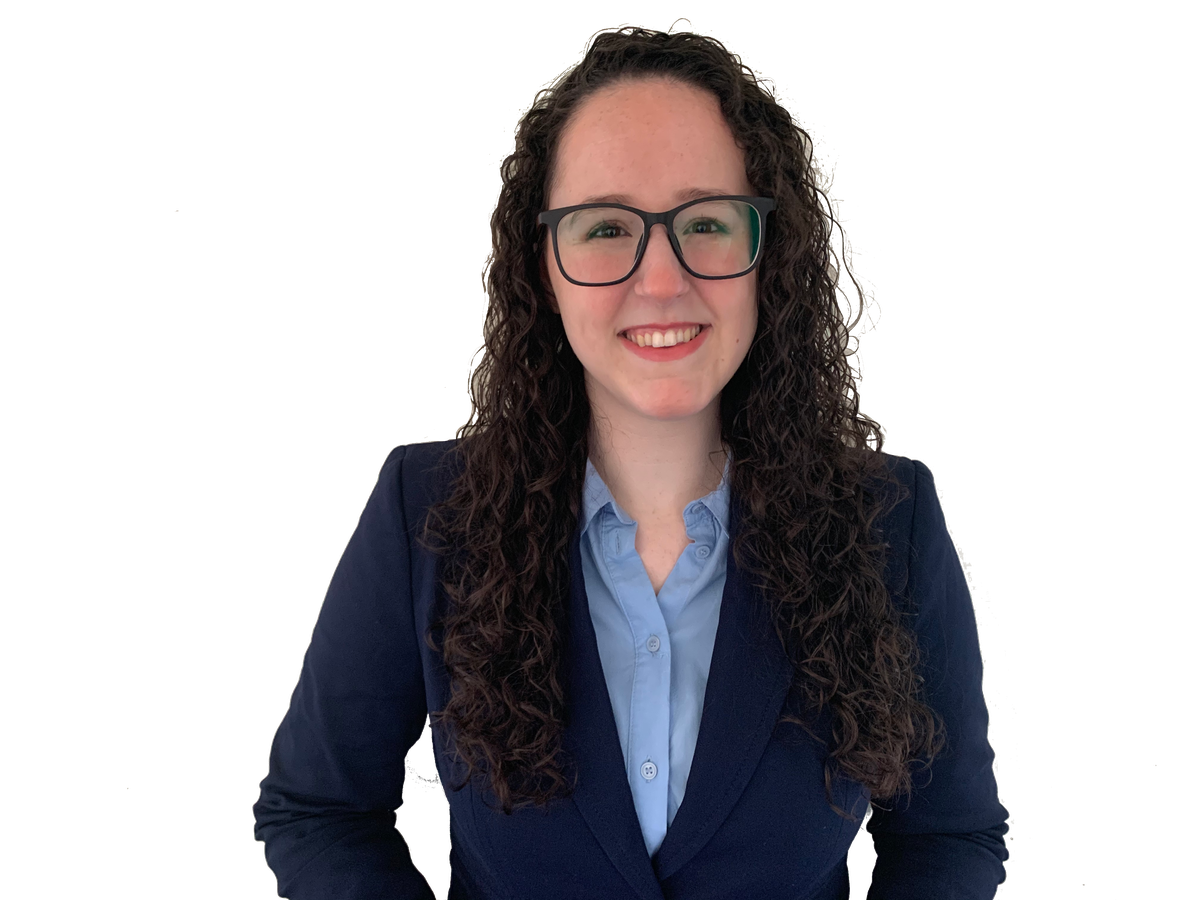 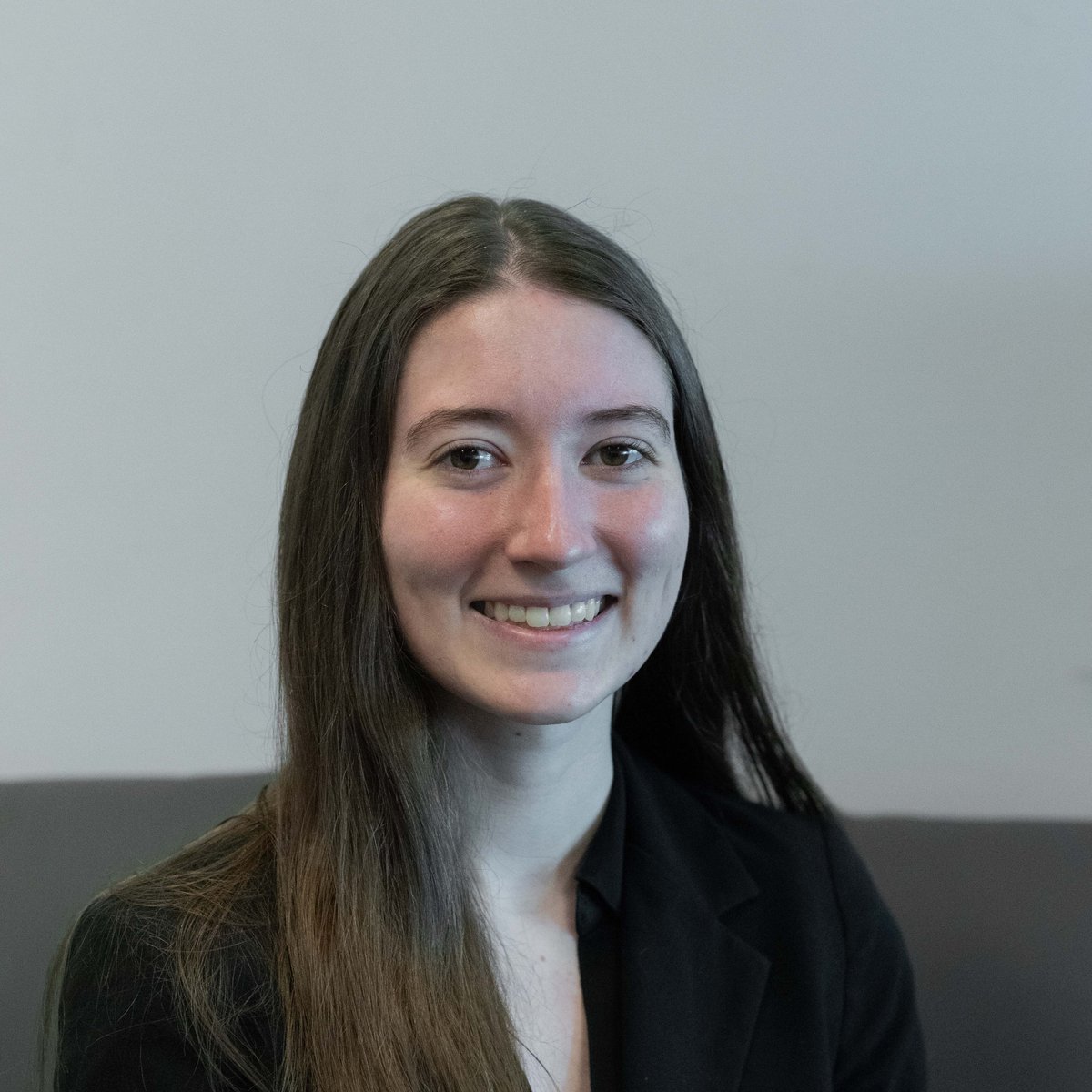 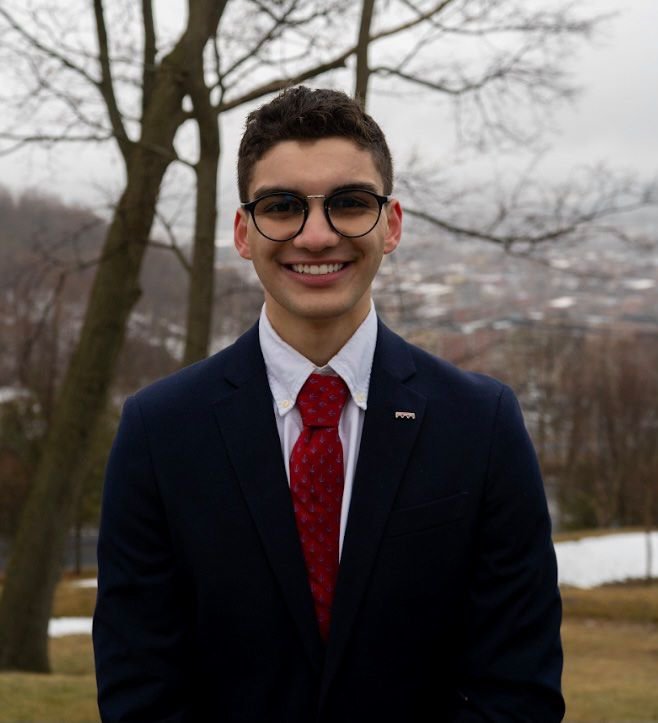