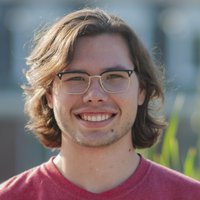 Former Photography Editor August Gehrman ’22 shares his silver lining in the midst of the pandemic: 3D modeling, an extension of his passion for photography.

The Arch is fast approaching—especially for me, now that I am at the end of my sophomore year. I never really tried to become exempt from the Arch because frankly, I didn’t want to be. Since the beginning of college, I wanted to study abroad for at least one semester, and the Arch allows me to do that without worrying about transferring credit towards my major to graduate within four years. 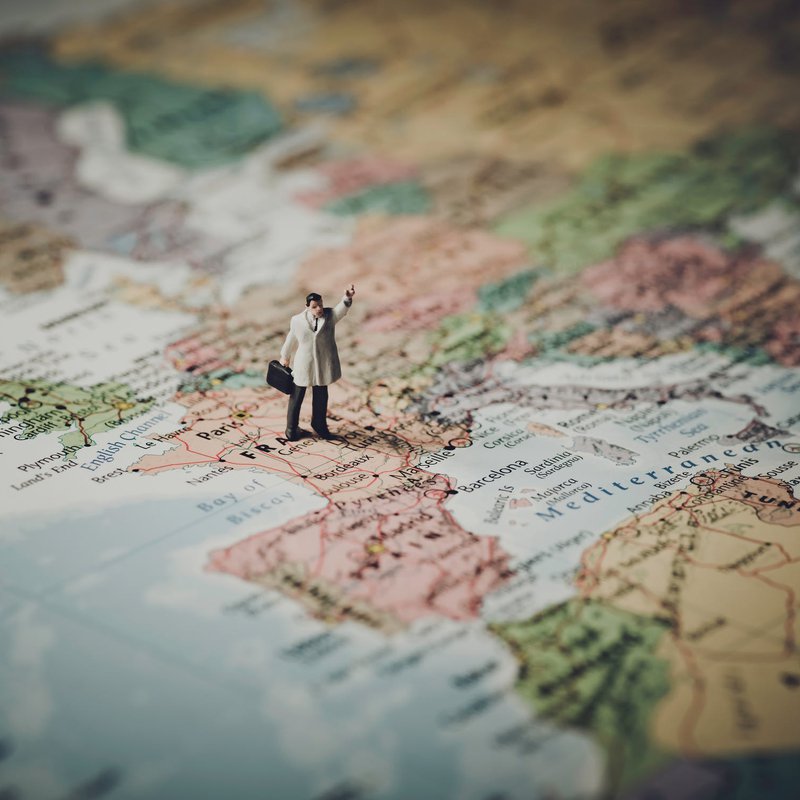 The Chinese American Student Association held their Lunar New Year celebration on Saturday. I was there to take photos for The Polytechnic, but I had a blast. I had never been to anything like it before, and sure the food was subpar as it was American Chinese food catered by Sodexo, but the celebration featured a variety of performances from a dragon dance, to a performance on the guzheng—a traditional Chinese string instrument, even including a multitude of dance routines by the group Eighth Wonder. 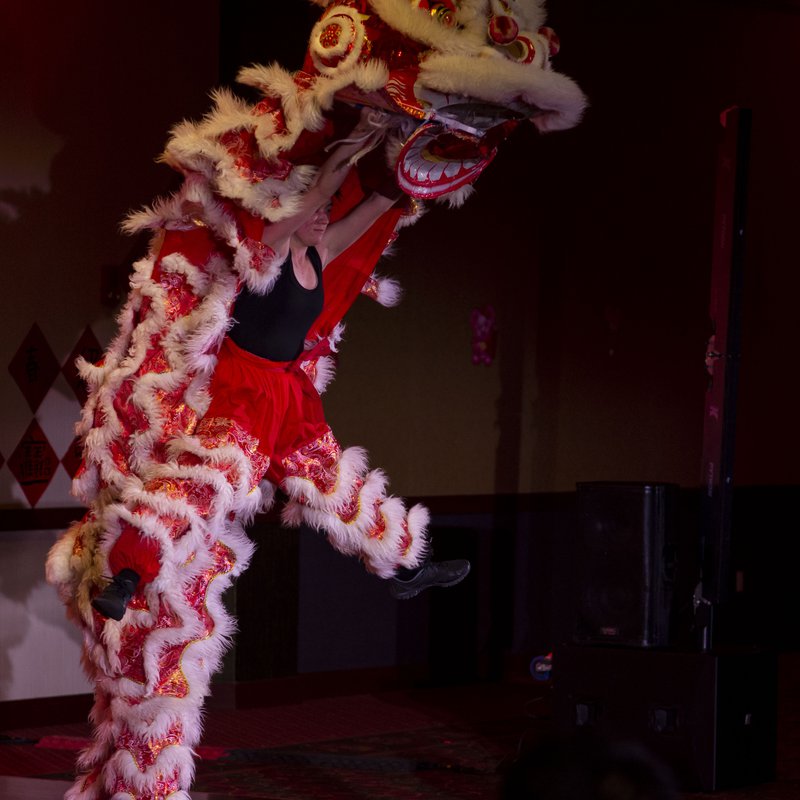 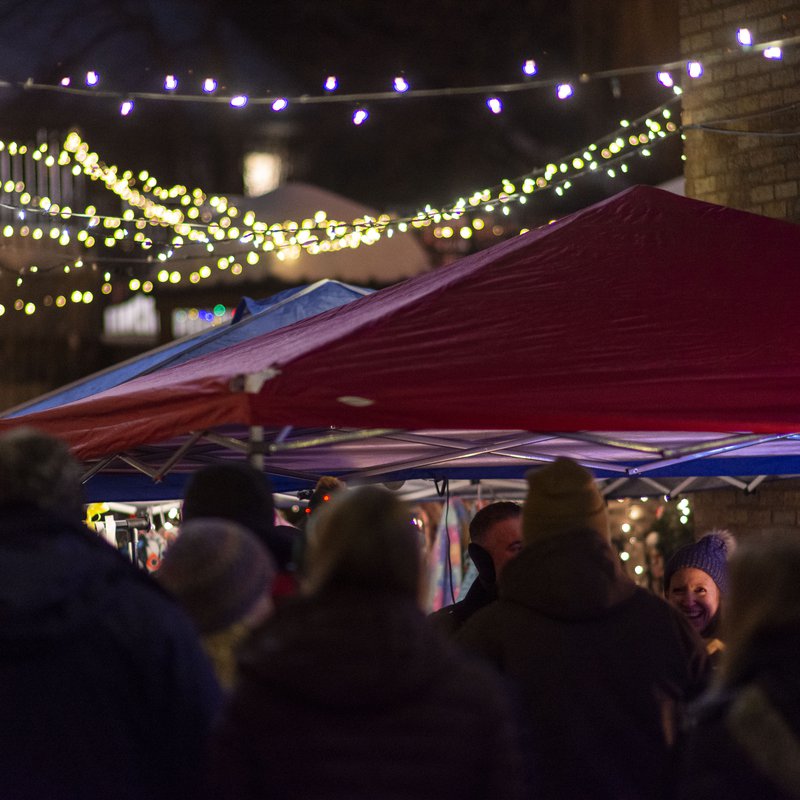 Elon Musk revealed Tesla’s newest production model, a truck, that many have been anticipating for a while now with lots of concepts and guesses being made about its design on November 21st. 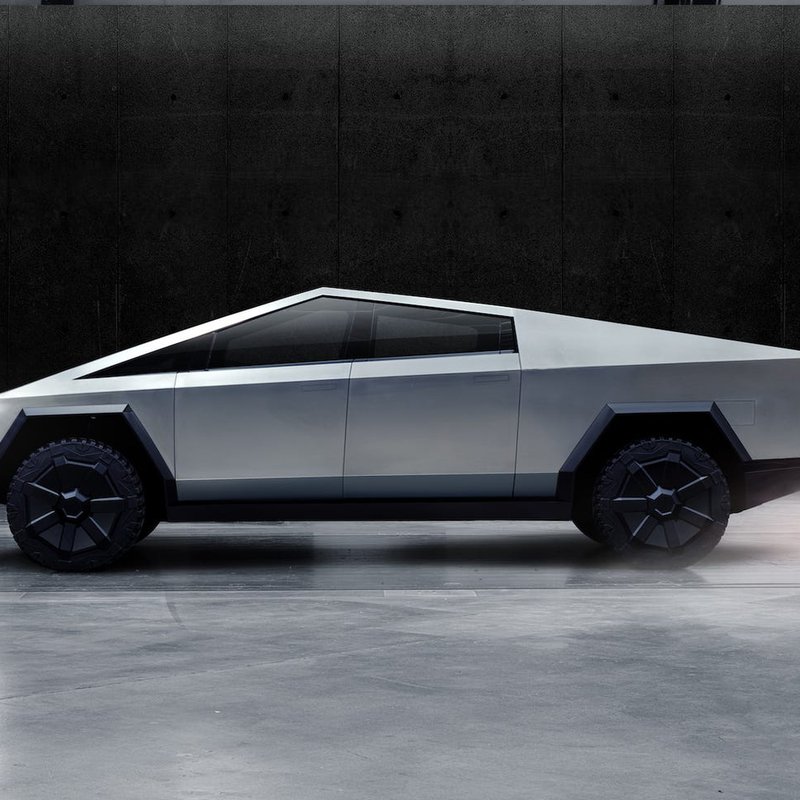 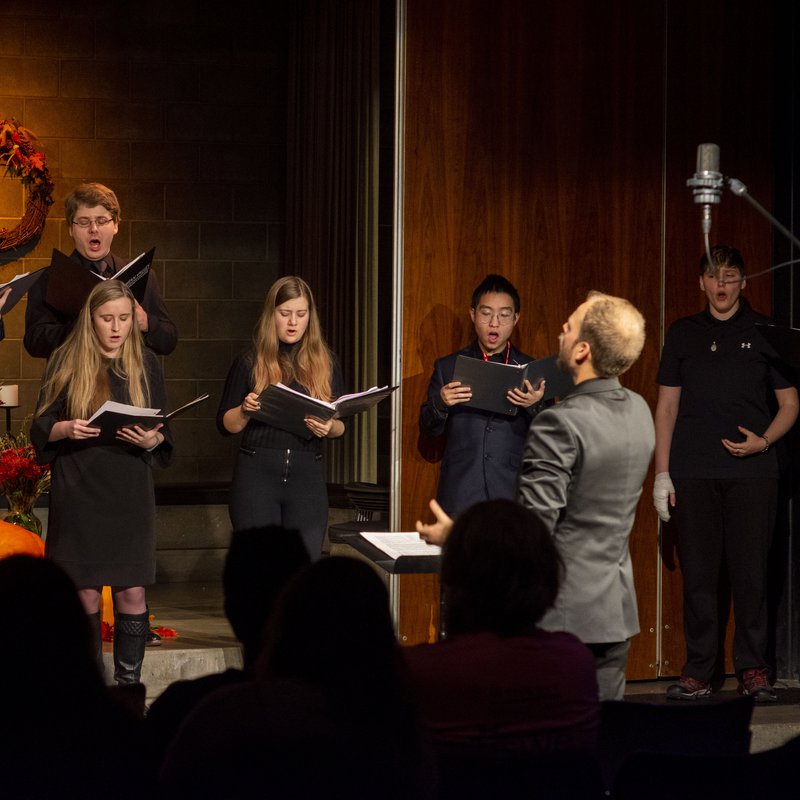 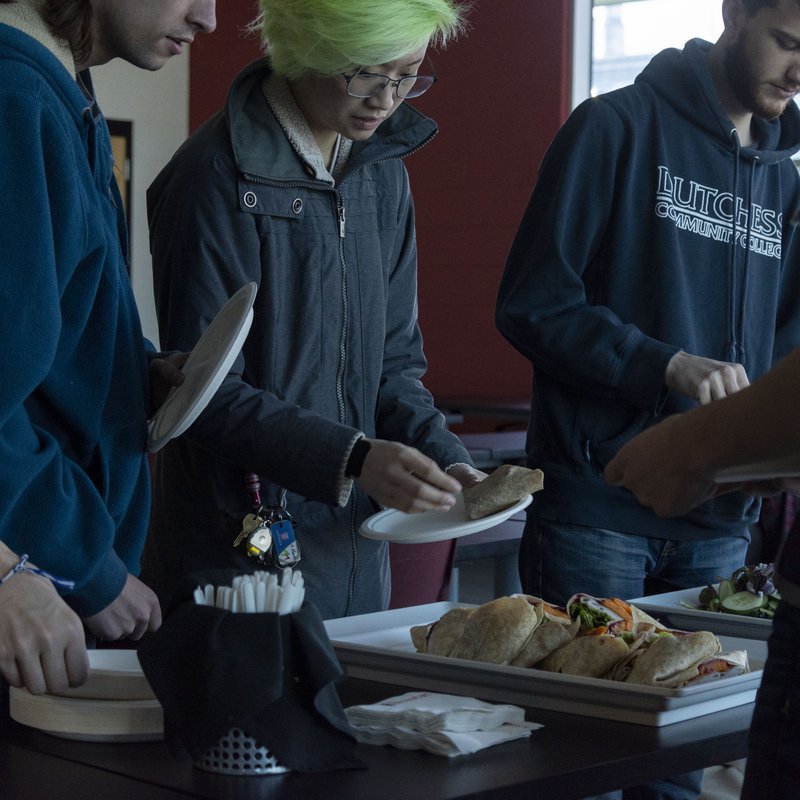 On Saturday the high temperature might’ve been 39 degrees, but Rensselaer Football defeated the Ithaca Bombers 38‒12 on Saturday. With this victory, RPI makes their record 3‒2 with one game remaining away against Union College on November 16. 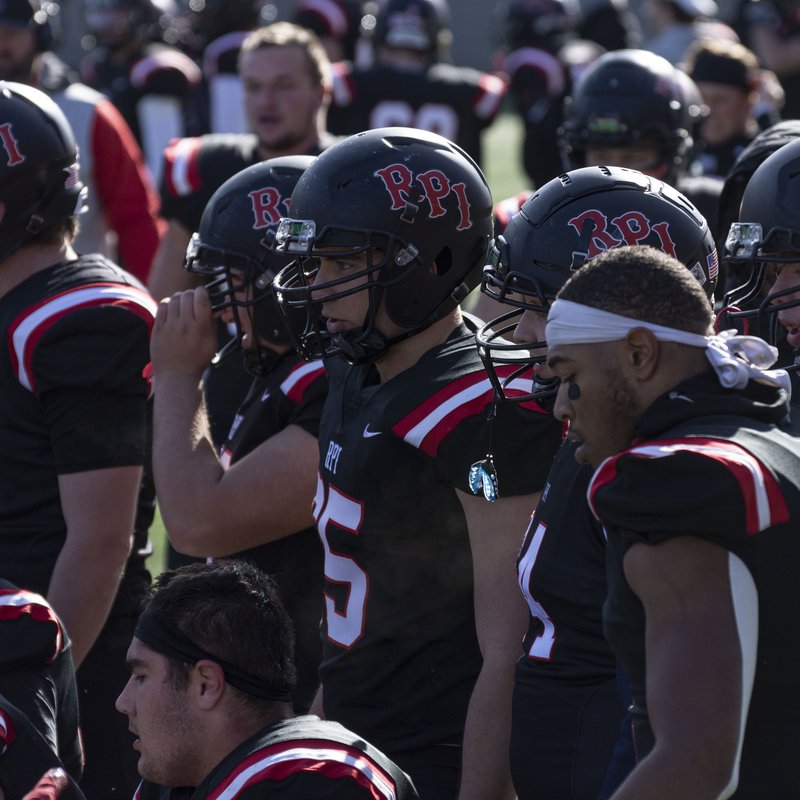