Results expected to be announced Saturday; GM Week mugs to arrive next week 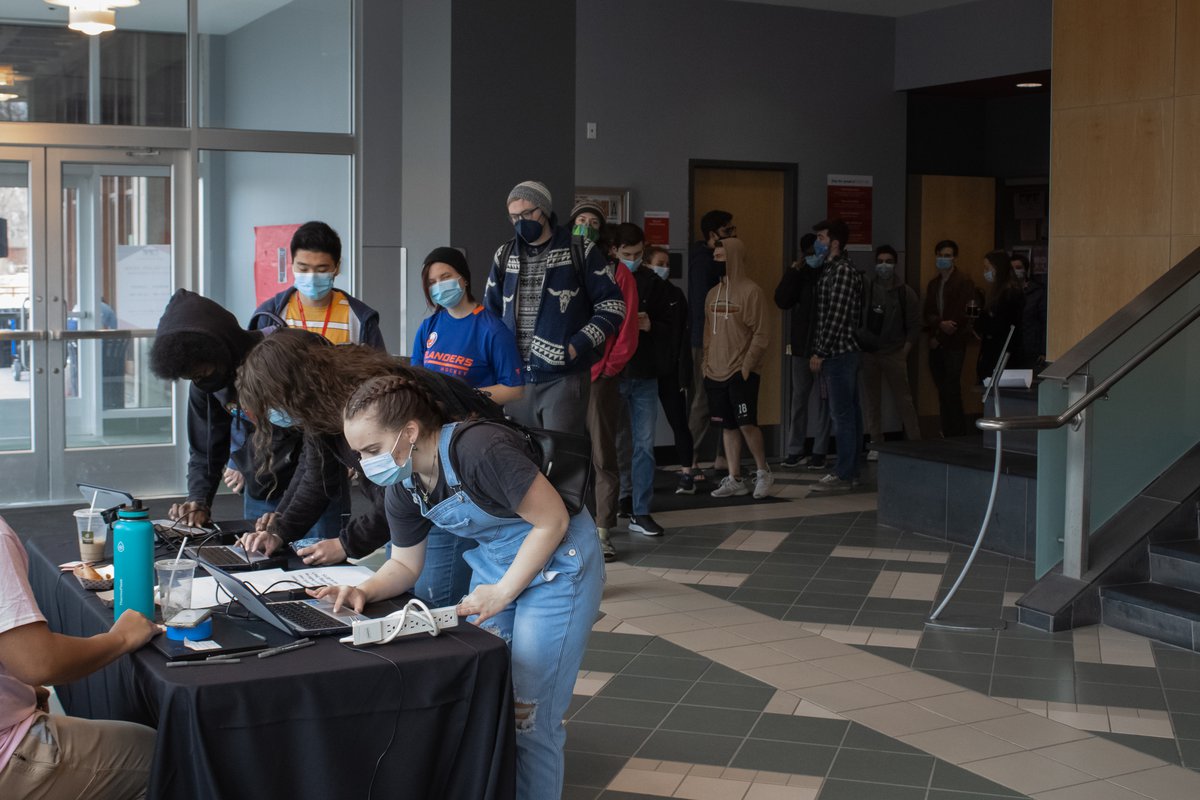 STUDENTS WAIT in a long line to cast their ballots in the Union Theo Olinkiewicz/The Polytechnic
By William Hawkins March 24, 2022

Voting for GM week elections closed at 5 pm today. An estimated 1,820 ballots were cast in the election according to Elections Commission Chairman Nicholas Longchamp ’24. The EC has announced that election results are scheduled to be released on Saturday. The EC is currently investigating a glitch in the Simply Voting system that allowed students to vote for both Independent and Greek senators regardless of their affiliation.

There were 1,313 votes cast in person through the Rensselaer Union Voting System across four polling locations: Commons Dining Hall, Darrin Communications Center, Folsom Library, the Rensselaer Union. The Center for Biotechnology and Interdisciplinary Studies was removed as a voting location at the last minute because the building is only accessible through limited card access.

Longchamp approximates that around 200 provisional paper ballots were cast. Paper ballots were used for students who either encountered errors when voting through RUVS or for juniors who did not receive the email with the link to vote.

A total of 1,755 students voted in last year's election, which was down from 1,825 in 2020. Both the 2021 and 2020 elections were held completely remotely. There were 307 ballots cast by juniors virtually through Simply Voting.

Union elections require a minimum turnout of 20 percent of Union membership. Total enrollment for the 2020‒21 academic year was 7,616. If that number were to remain the same 1,523 ballots would be needed for this year's election to be considered valid.

Students who voted received a voucher that can later be exchanged for a GM Week mug. Union Programming and Activities Committee chairperson Kenzie Moore '22 told The Polytechnic that mugs are expected to arrive sometime next week. 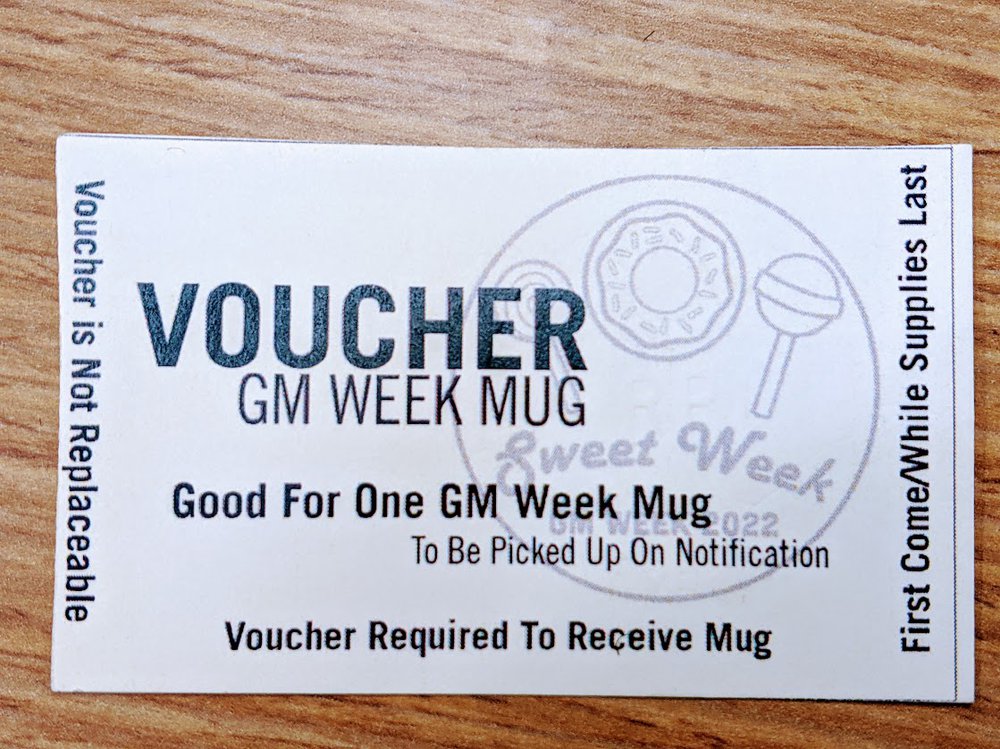 STUDENTS WHO VOTED RECEIVED a voucher to be redeemed for a mug. William Hawkins/The Polytechnic 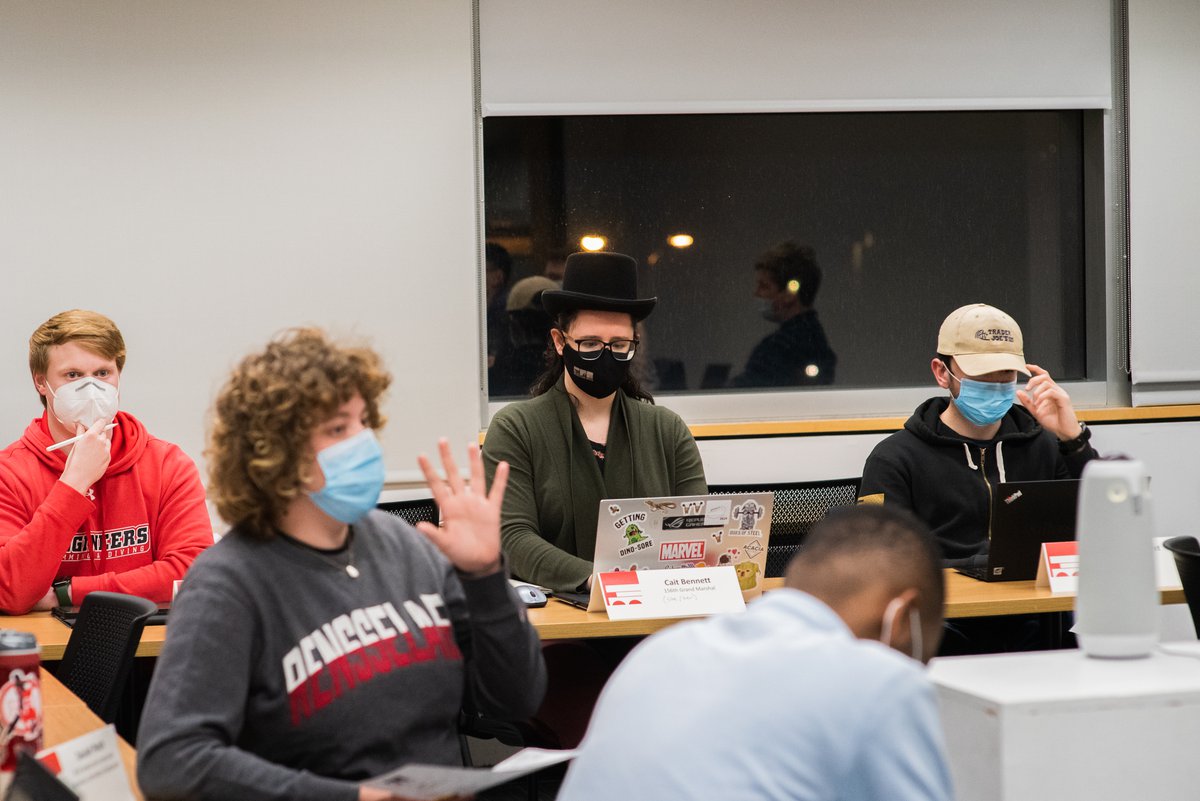 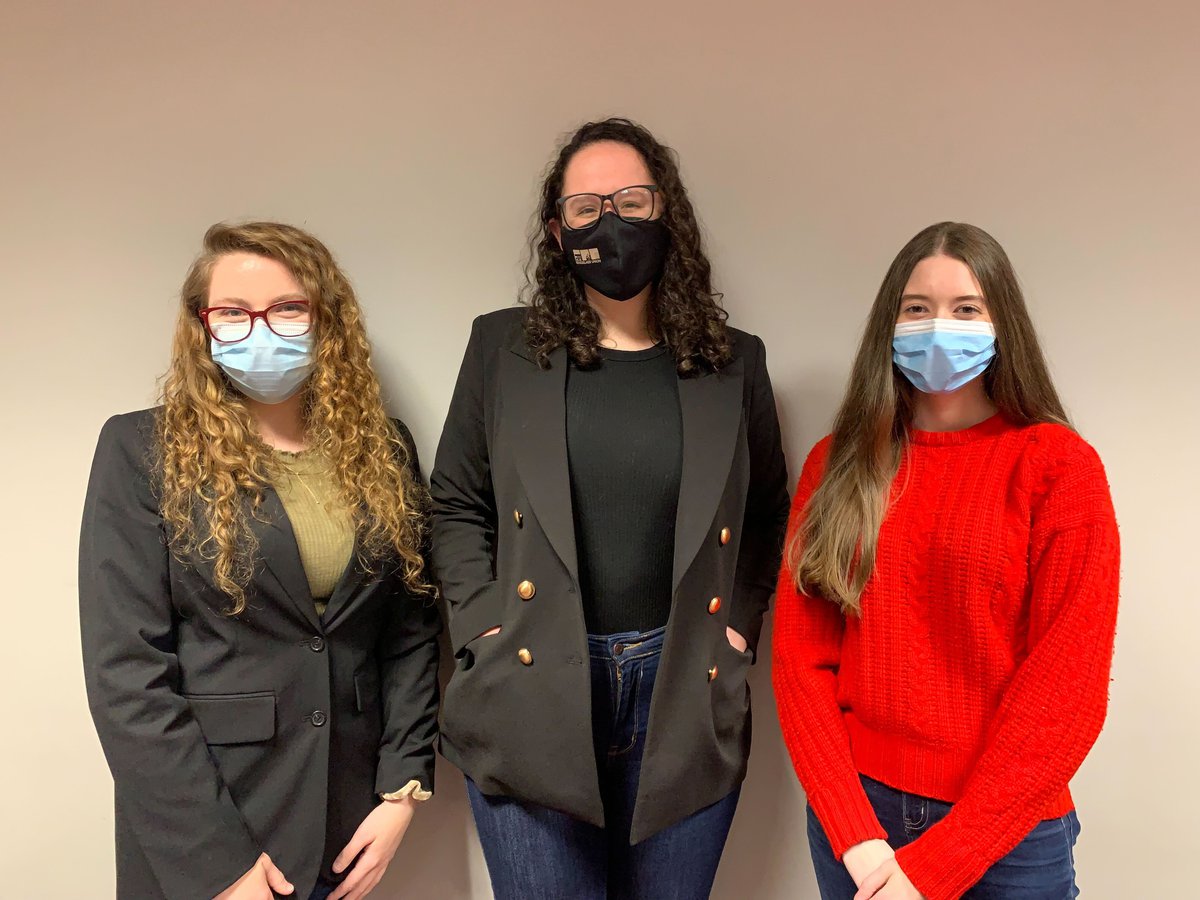 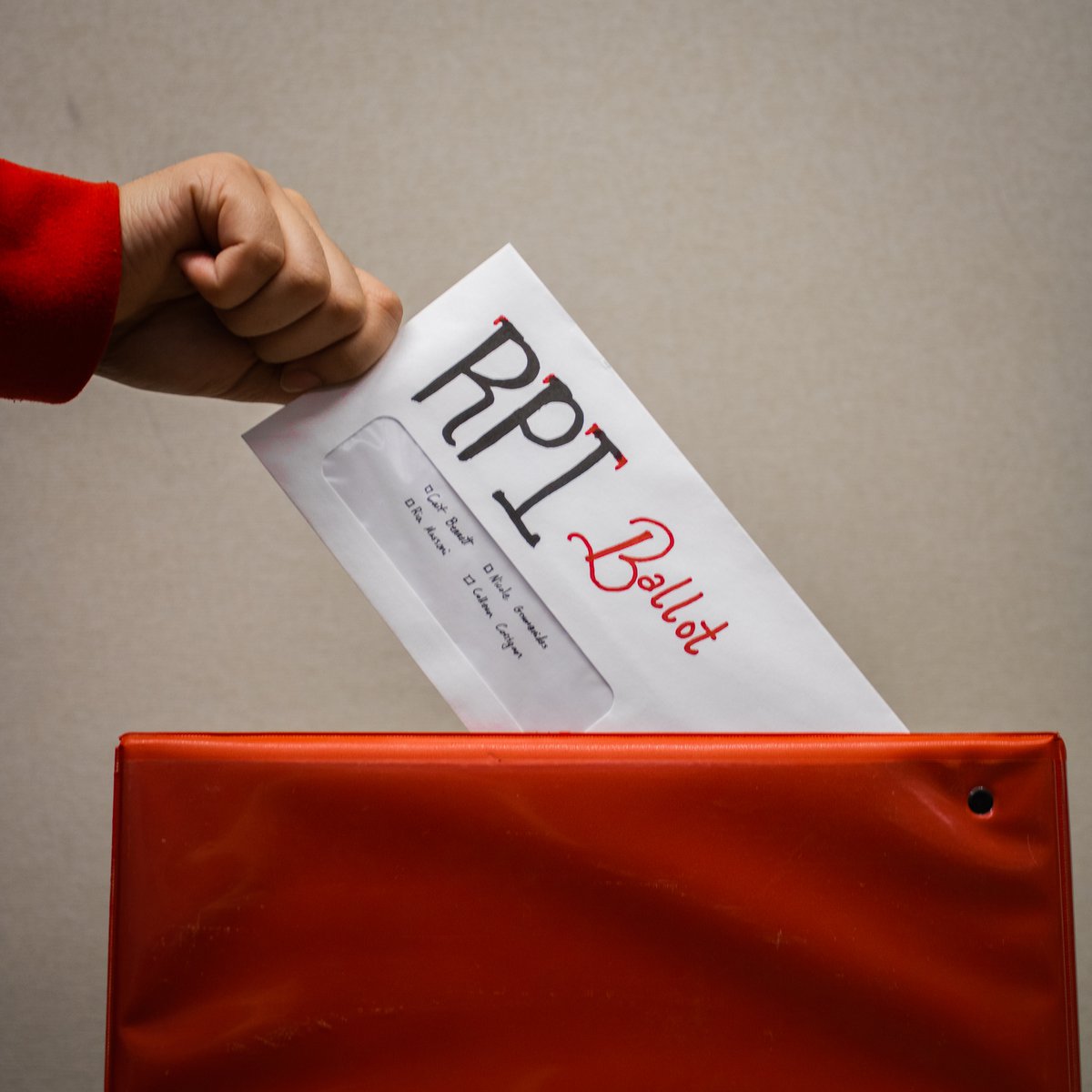