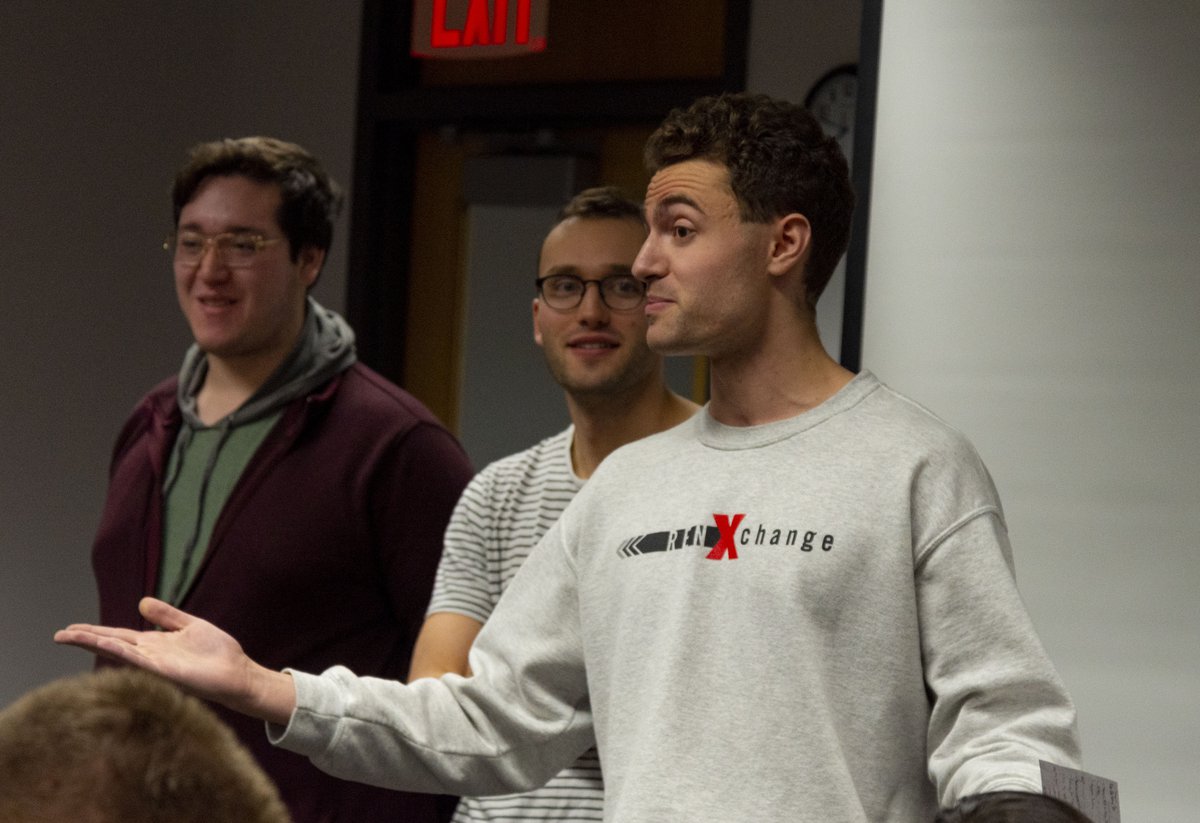 MEMBERS OF RPI'S JAZZ ENSEMBLE PRESENT to the Board. Madeline Wilson/The Polytechnic
By Sapna Raghavan December 13, 2019

Business Operations Committee Vice-Chairperson Yaseen Mahmoud ’22 brought forward a new proposal for $12,054 Xerox printers on behalf of the committee and Union admin staff on Thursday. The new printers would address the high printing demand on campus, especially in the Union. Business Administrator Martha McElligott supported the proposal by providing important feedback from her office’s perspective that there are more people printing than before, and with only one Xerox printer available in the Union in the Student Government Suite, the small printer on the second floor is constantly out of paper, jammed, or out of service, which puts major stress on the other available printers. They are hoping that with the addition of two new Xerox printers, there will be less congestion downstairs in the Union and more students will be attracted to the Mueller Center study space. The Executive Board passed this proposal unanimously.

The Rensselaer Jazz Ensemble also brought a proposal to the Executive Board, requesting almost $2,000 to host a Jazz Invitational on campus. The closest festival, held at SUNY Oneonta, was recently removed. The goal date is set for March 27, 2020, and will be held at Experimental Media and Performing Arts Center. They have been in talks with neighboring schools already, including the College of Saint Rose and SUNY Oneonta, from which a panel of judges will be created. This event will hopefully bring attention and buzz to campus, promoting the university and the music ensembles in the area. The group expressed their hopes to make this event a reality this year, and the motion to allow the event and to provide $1,970 in funding was passed by the Executive Board.

The Rensselyrics, one of the four a cappella groups on campus, came to this meeting to present their request for funds to potentially travel to an invitational hosted by the Rome Free Academy in February 2020. Though labeled an invitational, groups are invited to submit an application rather than to perform. If they are accepted, the club will need the funding to travel the two-hour distance by bus. The Rensselyrics have performed at this invitational in the past, and won two awards—Outstanding Choreography and Outstanding Arrangement—and are hoping to be accepted again. As for the timeline, they must respond by December 13 and should be notified by early January. The Executive Board decided to allow them to apply and if accepted, the club was told to ask for funding again.

Director of the Union Charlie Potts reported that as the semester comes to a close, open Union projects are continuing to progress, including the renovation between the Rathskellar Lounge and the Games Room. The upcoming mailroom by the Rensselaer Collegiate Store is set to be completed over the next few weeks, with electrical work being the final task to be done. The Collegiate Store’s contract is expiring at the end of Fiscal Year 2019, so renewal will have to be considered in 2020.

He also noted that at the Board of Trustees’ meeting, the recent Association of College Unions International conference was highlighted, attended by the President of the Union Caitlin Kennedy and others. This conference was later recapped by the attendees, who indicated that it was an immersive experience where they were able to get ideas and input from other universities’ unions to bring back to Rensselaer. Some of the topics of discussion from the breakout groups they attended included mindfulness, community building, and suicide prevention techniques.

Correction: January 31, 2020
An earlier version of this article said that the Rensselaer Collegiate Store's contract would expire at the end of the Fall 2019 semester. However, it will expire at the end of Fiscal Year 2019, which is in June 2020. This has been clarified. 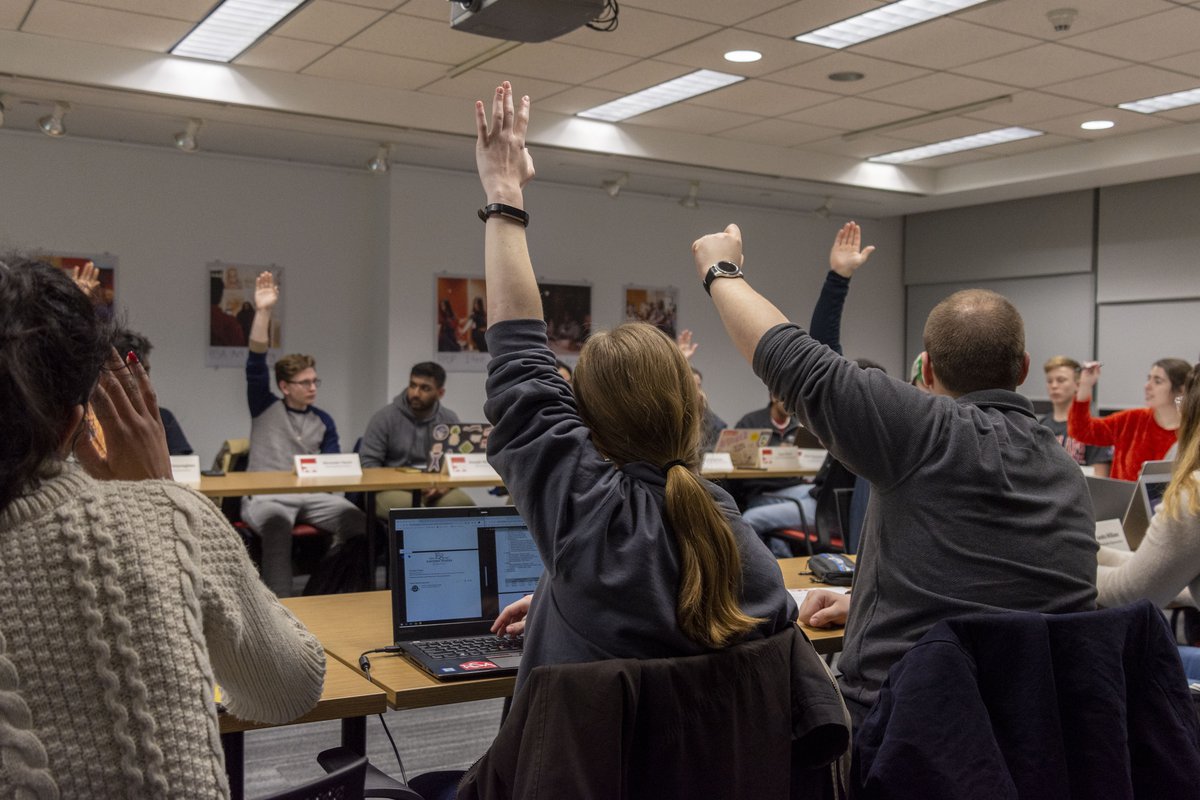