This year, all feminine hygiene products provided in women's bathrooms—both free and paid for—are no longer being restocked by the Environmental and Site Services department. In response to student complaints, the Business Operations Committee of the Executive Board responded by purchasing period products to place in all three women’s bathrooms in the Rensselaer Union.

An anonymous student complaint was posted to Reddit on September 27 highlighting the lack of tampons and pads in Union bathrooms. A day later, Vice Chair of the Business Operations Committee Yaseen Mahmoud ’22 replied with intentions to investigate the problem and fix it as soon as possible. Mahmoud, along with Ben Volk '19, chair of the committee, immediately purchased both pads and tampons out of pocket to place in Union bathrooms, unwilling to wait for the next meeting of their committee.

In an interview with The Polytechnic, Volk explained that in order to create a more permanent solution, the committee reached out to administrators in the Union office to work towards funding and plans for long-term restocking. “We’re working with the Union to try to get more funding to continue to refill those bins that Yaseen and I put in there, as well as add additional bins to the gender-neutral bathrooms and some of the men’s bathrooms.”

Administrators were unaware of the problem, but reached out to the office responsible for the dispensers on campus for further information. E&SS responded that the reasons for removing the products were cost, ADA compliance, clogging issues, and “relatively low usage.” When asked about the future restocking for the rest of campus, Volk replied that the responsibility lies with E&SS, but he expressed doubt in the timely return of these products.

The Poly reached out to E&SS for confirmation and further information multiple times. The office responded with intent to comment, but did not. 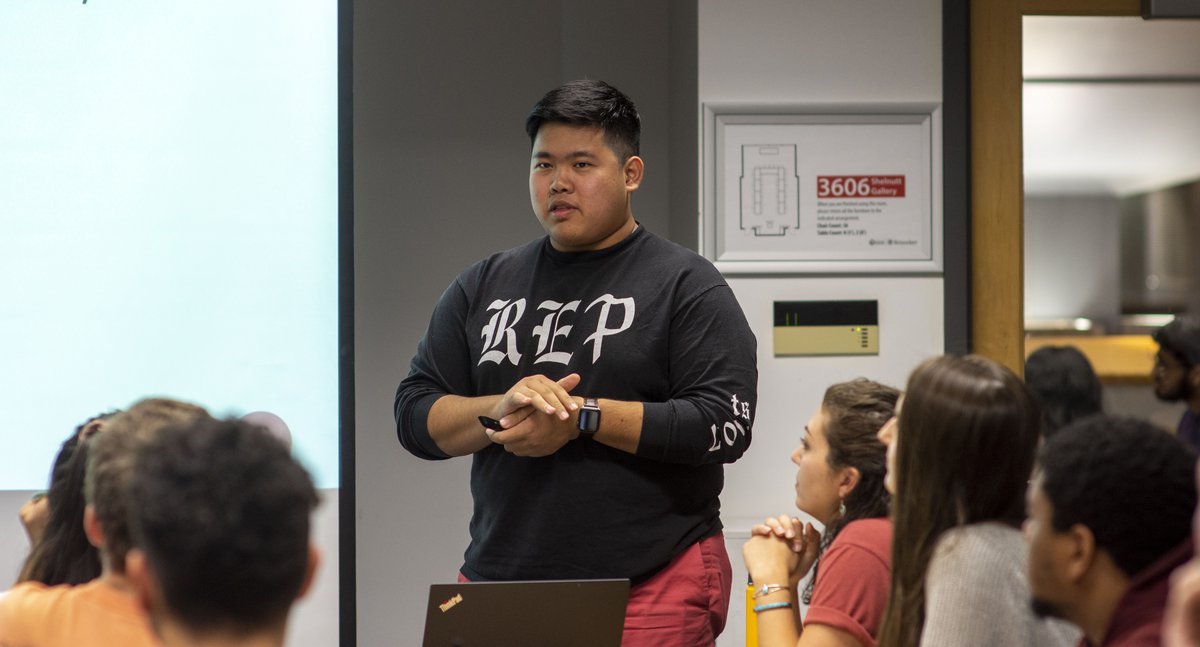