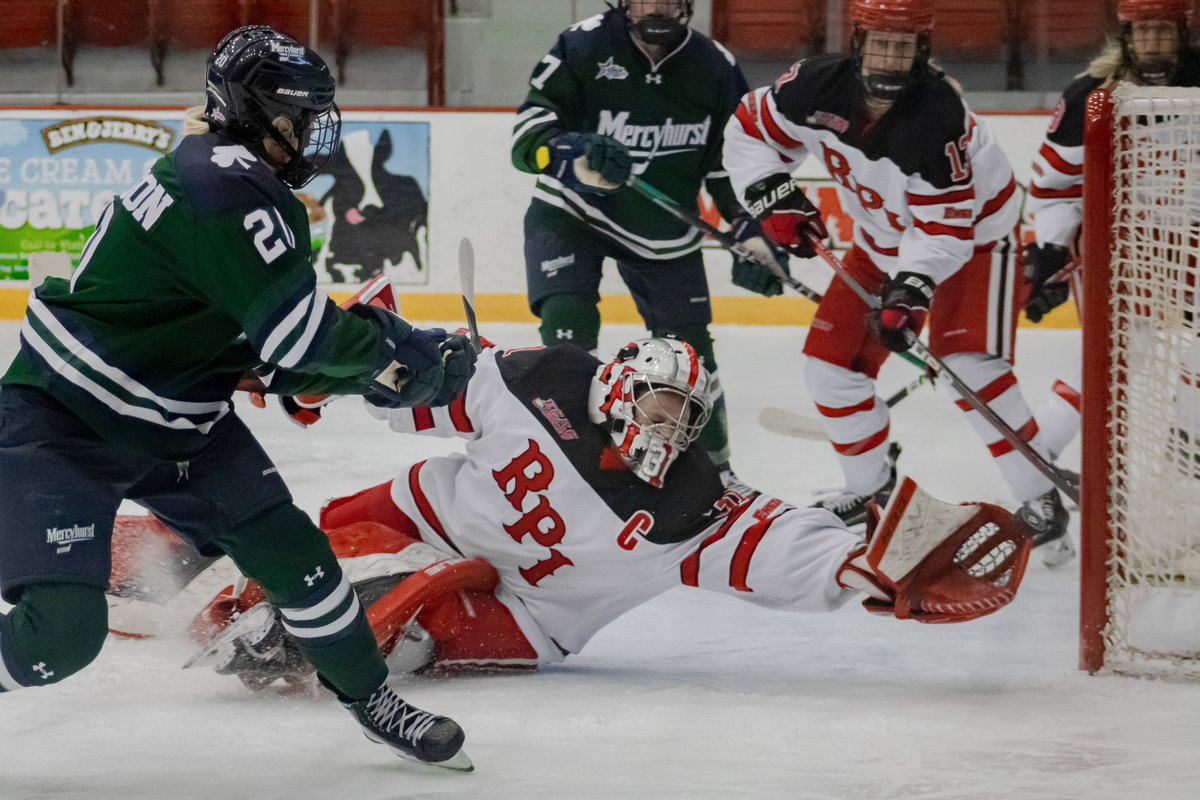 The Engineers dropped their first two home games of the season to the Mercyhurst Lakers, bringing their record to 0‒6‒0. Hannah Price scored the Engineers’ only goal of the weekend, and Amanda Rampado made a combined 62 saves on 66 shots for a 0.939 save percentage.

The first game of the weekend was scoreless heading into the third period. Laker Sara Boucher netted a power play goal to put Mercyhurst in the lead less than six minutes into the frame. A late empty-net goal sealed a 2‒0 victory for the visitors despite Rampado’s 31-save performance.

The Engineers were the first to strike in the second game, taking the lead in the final two minutes of the first period. RPI’s MJ Alexander yote a pass across the blue line to Price. The Engineer received the puck and cannoned a slap shot through traffic past former RPI goaltender Ena Nystrøm.

Their lead was short-lived as Mercyhurst equalized in the second period. Boucher tacked on another goal in the third, followed by a power play goal to put the Lakers up by two. Another empty-net goal put the final nail in the coffin for a 4‒1 loss.

Still winless on the season, the Engineers look to find their footing when they return to the Houston Field House for a two-game set against RIT on October 21 and 22 at 3 pm. Click here for the box score of the first game and here for the second. Tune into ESPN+ to follow the Engineers this season. 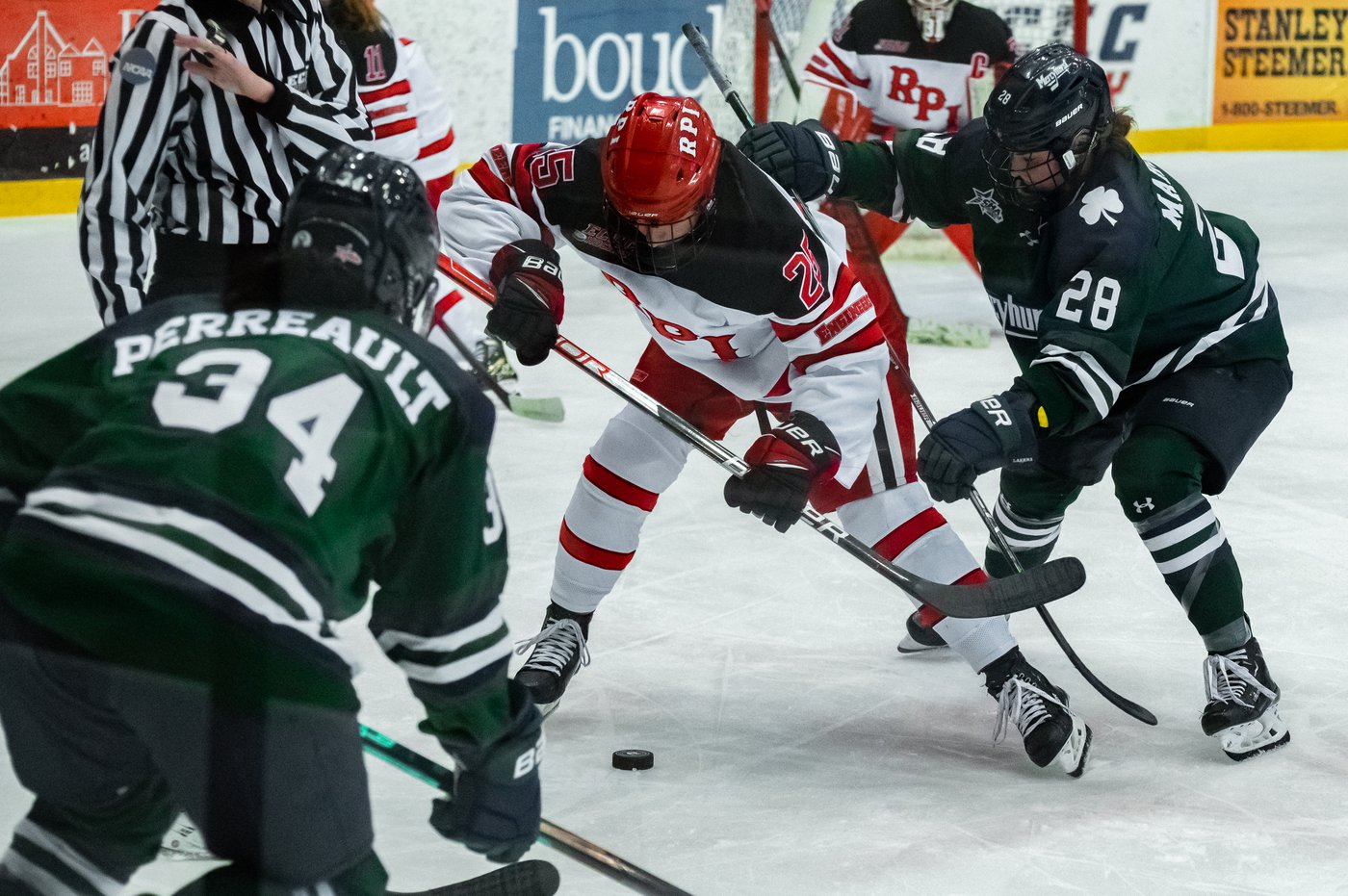 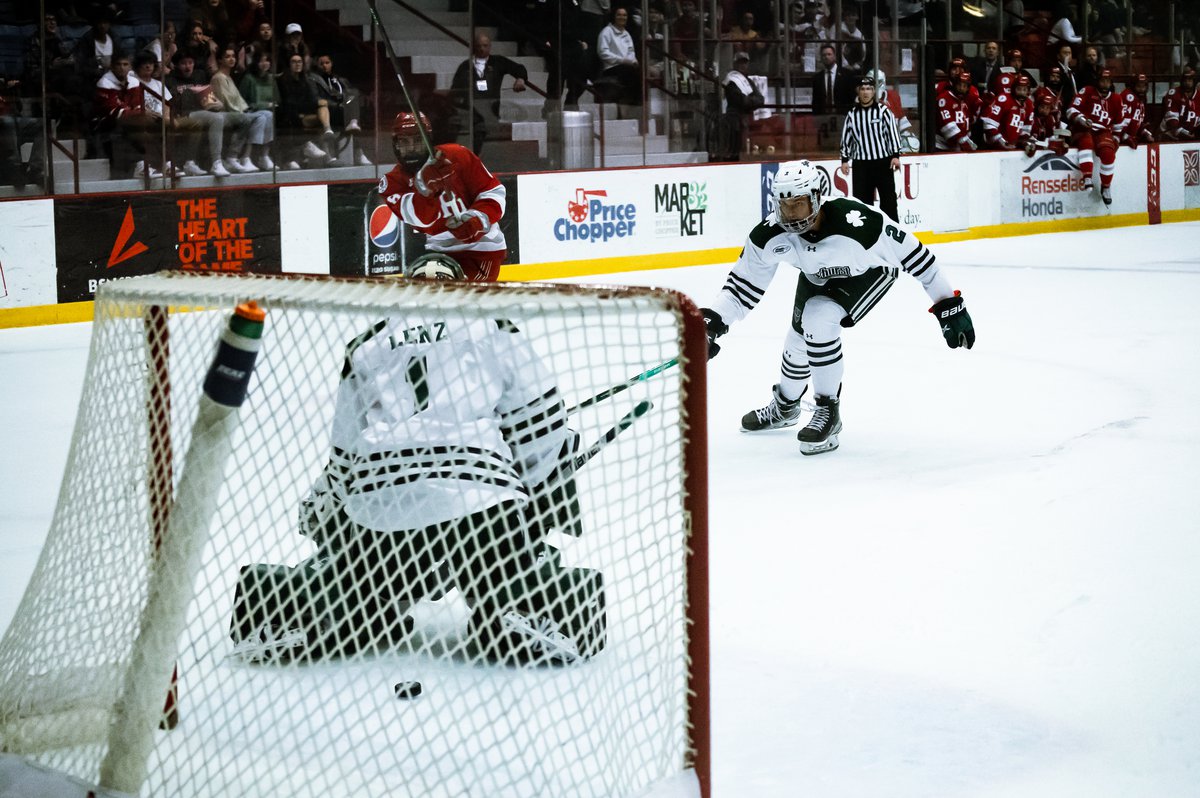 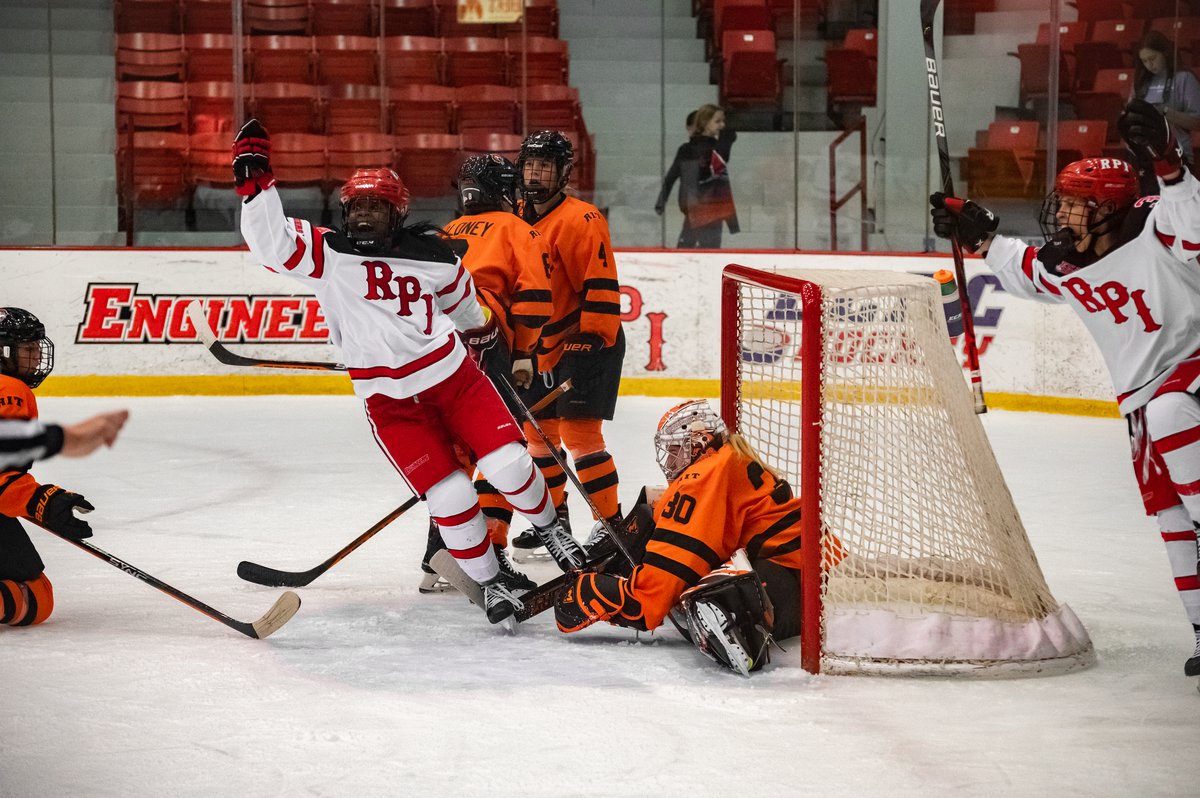