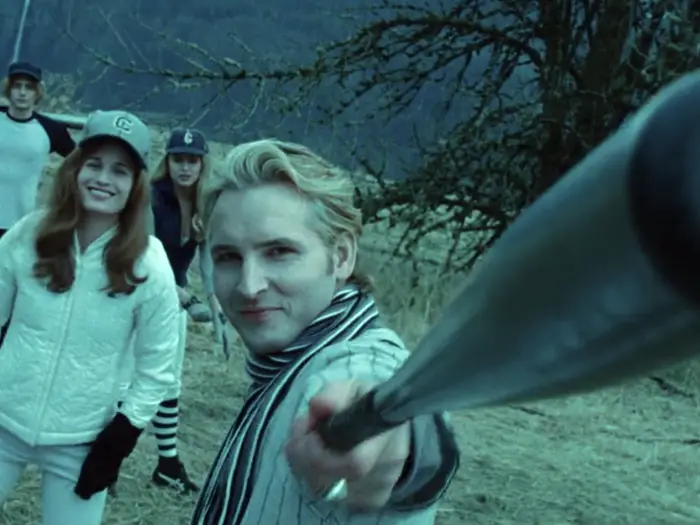 With lightning comes thunder, and with thunder comes vampires. The well known film—recognizable by its jarring blue filter and cringy dialogue—is based on Stephanie Meyer’s infamous supernatural romance series. But what if I told you that this movie belonged to an entirely different genre than its literary counterpart?

That’s right. Before love triangles and dramatic confessions in the woods, the central theme that runs throughout Twilight is quite simply baseball.

The reason that any of the events in the movie transpire is baseball. In fact, Bella Swan would not have met Edward Cullen at all if it were not for America’s pastime. Bella moves in with her dad Charlie Swan—who lives in Forks, Washington—due to her mom and step-dad going on the road. Her step-dad Phil is a professional baseball player, and Bella did not want to constantly travel to his away games. However, she felt guilty about forcing her mom to stay at home with her.

These events kickstart the entire plot of the film, from Bella’s reunification with Jacob Black to eating Italian food with a family of vampires. The narrative of America’s pastime also runs in the background, as Bella calls to check in on her mom and we see batting cages and baseball diamonds. Furthermore, the rest of the Twilight saga would not be possible without the set-up of the initial movie, so we have baseball to thank for the other four installments.

Additionally, the most iconic scene in the movie—by far—is when the Cullens take Bella to play vampire baseball. Not only is this the one moment that the actors look like they actually had fun filming, but we get the fortune of hearing “Supermassive Black Hole” by Muse play as Jasper suavely flips a bat around his hand.

A group of vampires being forced to wait until a thunderstorm to play a leisurely game—lest they out themselves to a town of humans (and werewolves)—is a very solid concept in and of itself. However, the filmmakers pushed the idea to the extreme, showcasing the supernatural aspects of the characters (vampire powers) in an environment that most of us are familiar with (a baseball game).

Whether or not you agree that the baseball undertones eclipse the romantic angle, there’s no denying that Twilight has a sports subgenre. Rocky, Rudy, and now Twilight. This is the sports movie of a killer, Bella. 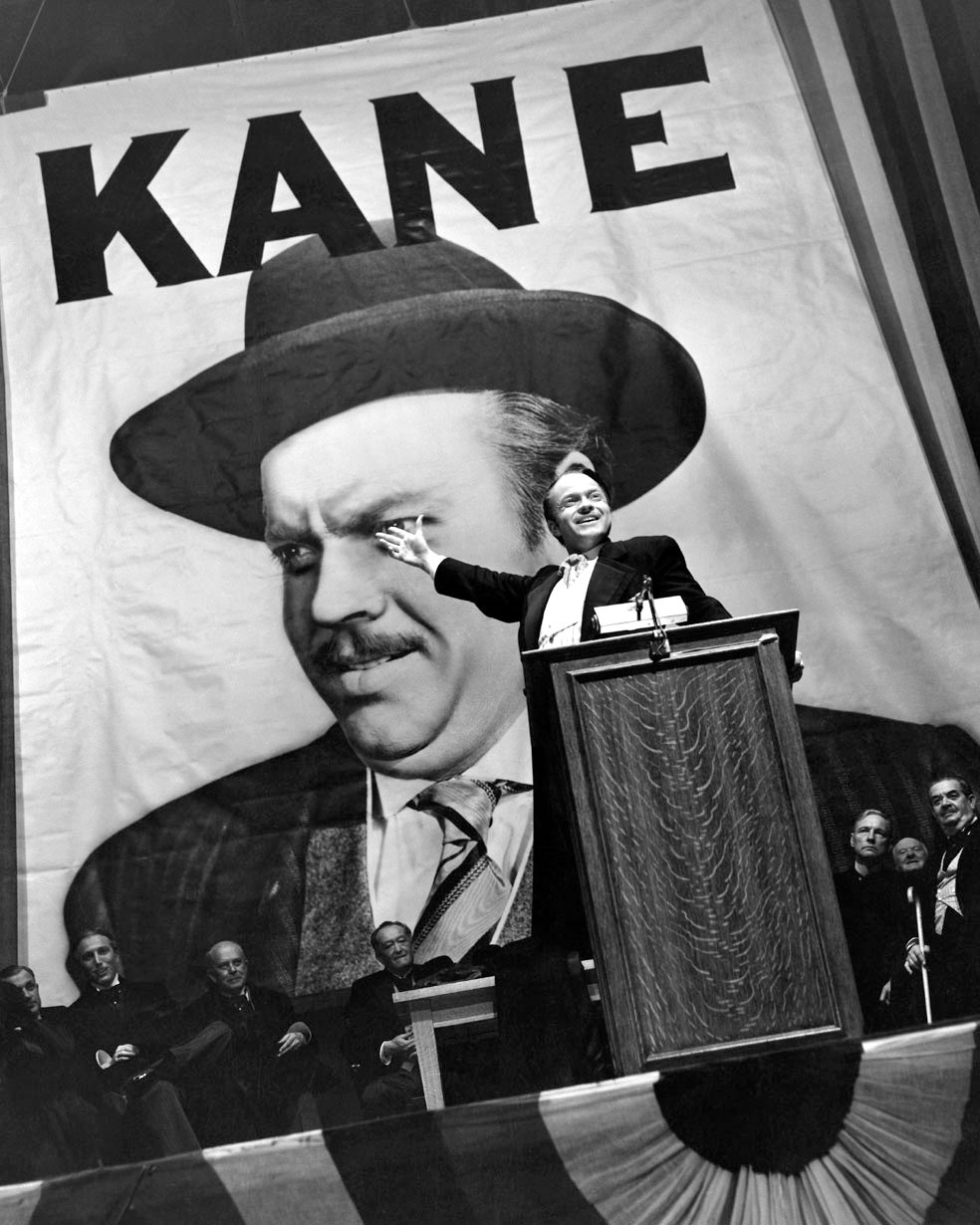 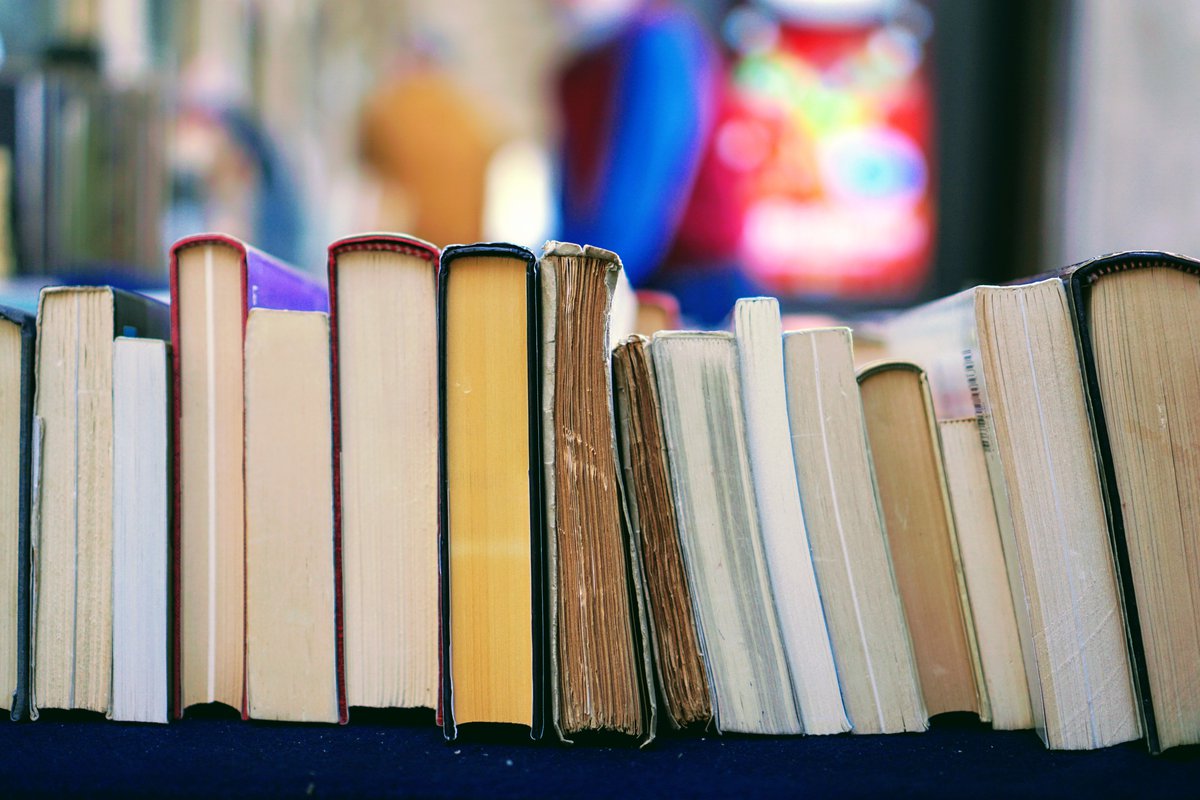 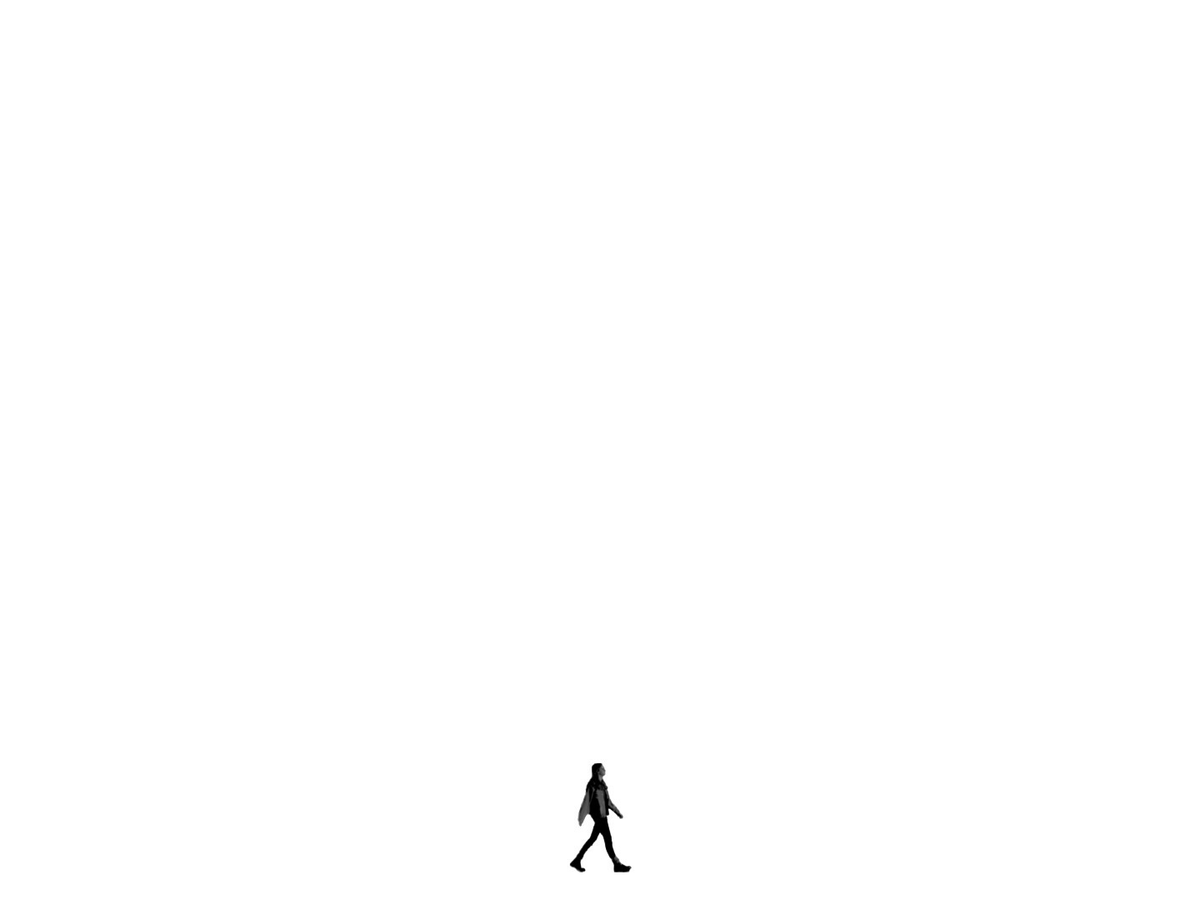 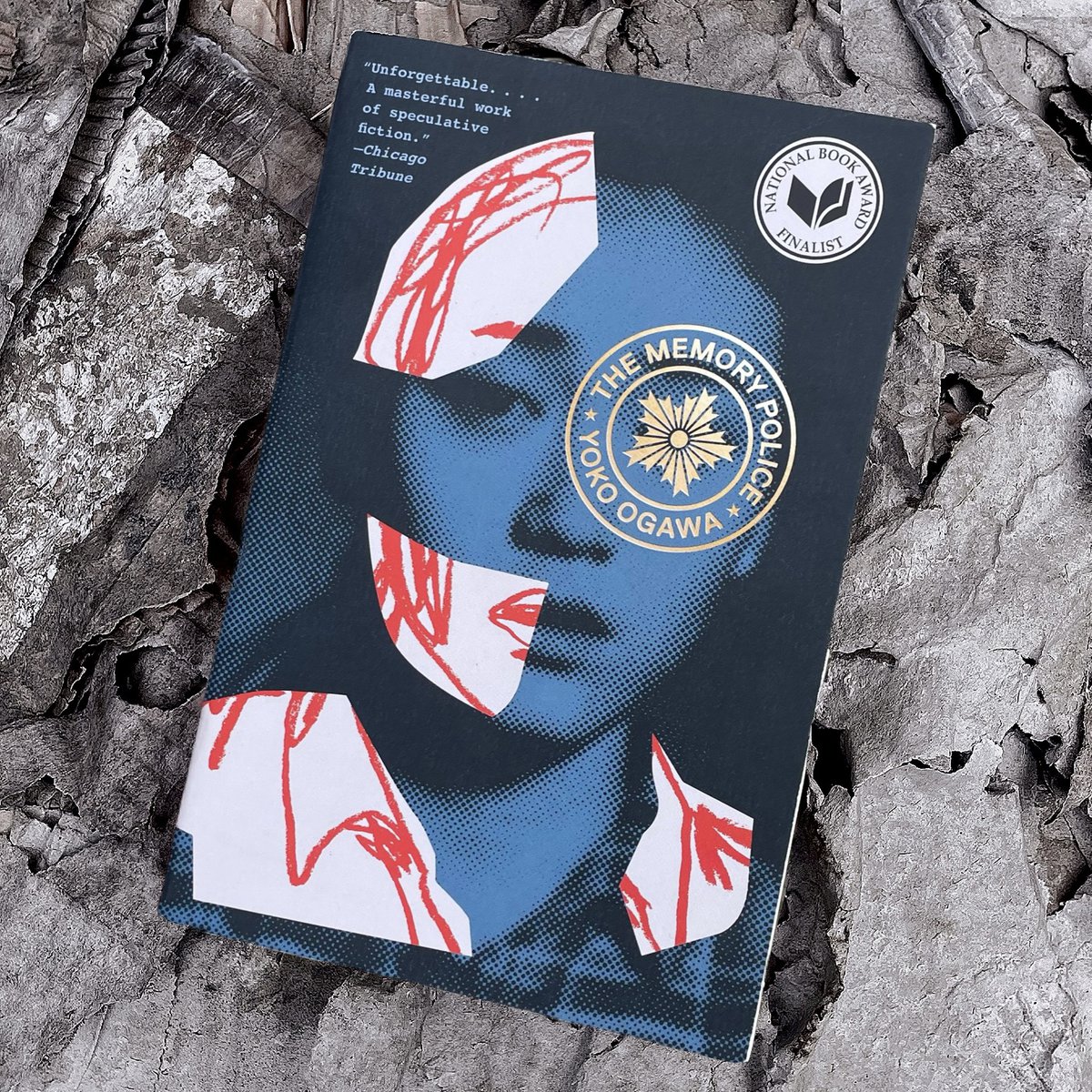