Today, July 1, is the first day Dr. Martin Schmidt ’81 takes up his term as president of RPI. The previous president, Dr. Shirley Ann Jackson, has been president since 1999.

Jackson’s goodbye letter illustrates a great past and a strong future: she notes RPI passing the COVID-19 pandemic test “with flying colors,” and declares RPI “is on a trajectory unlike ever before in its history of changing the world.” She concludes by saying, “Let us look to the 200th anniversary of Rensselaer Polytechnic Institute with the relentless curiosity and commitment to make the world a better place that is the hallmark of this special institution.”

Schmidt’s opening remarks convey a similar hope, with Schmidt expressing that he is “convinced of the exciting future” that RPI holds. He concludes by saying, “I look forward to meeting [the students] over the coming months. Thank you for your pride and belief in the value of RPI.” A footnote from Arthur Golden, Chairman of the Board of Trustees (members responsible for managing RPI as a whole), speaks to Golden’s certainty that “Marty Schmidt will further raise, inspire, and strengthen RPI’s place in the world.”

Goals for the future: an interview with President Schmidt 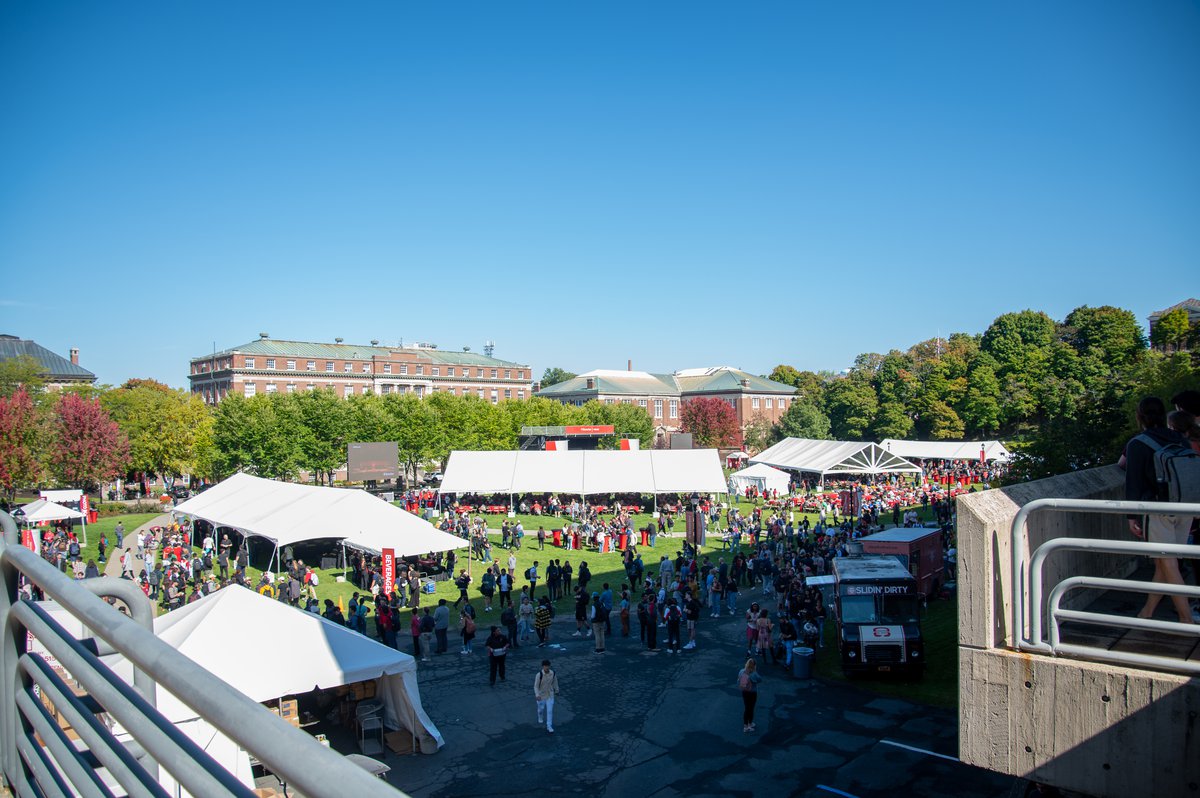