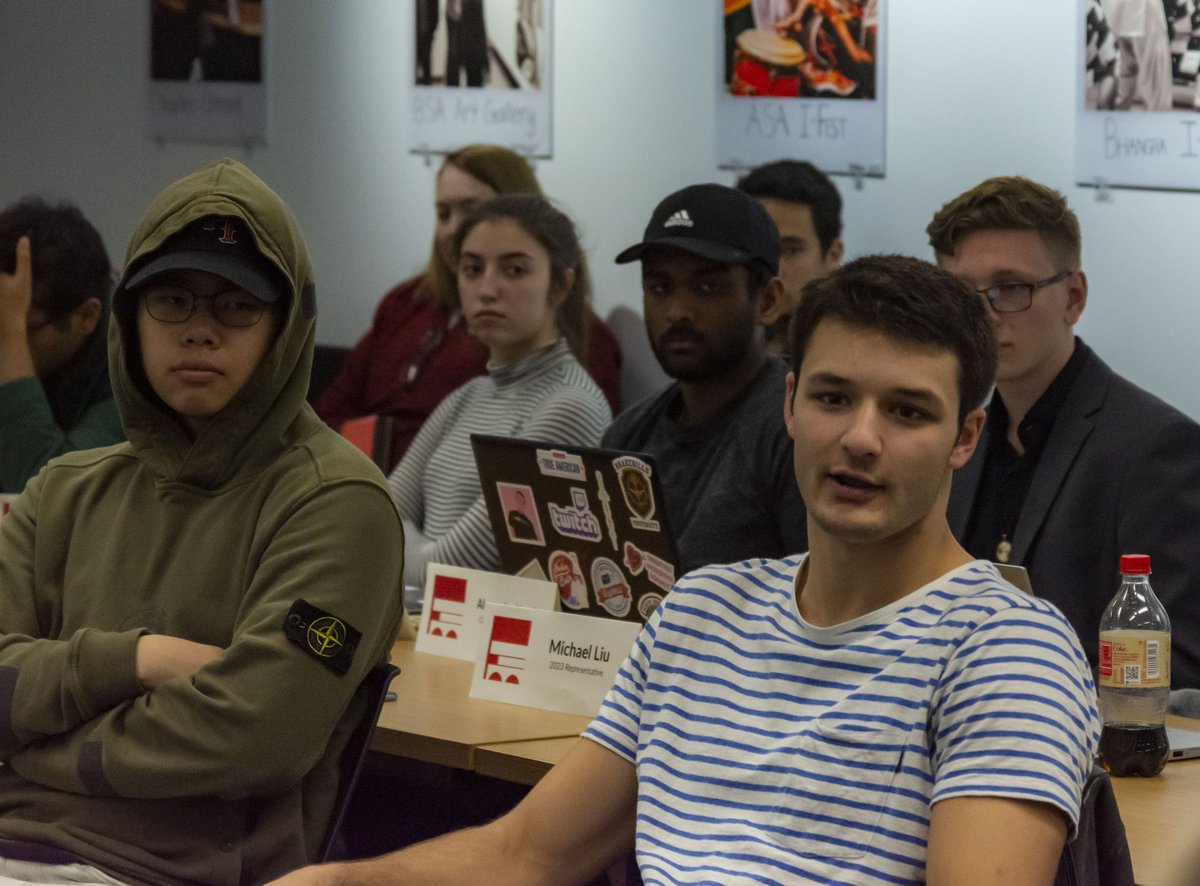 The Executive Board approved the annual art show held by the Black Students Alliance and the Union recognition of Women’s Club Basketball and Women in Business on November 7.

The Black Students’ Alliance requested the approval of their annual art show after a lack of communication between BSA’s board members and their Executive Board representative. This was not the first time that this has occurred; neither of the art shows BSA held last year got Executive Board approval. All Union programs, regardless of if they require funding, must be approved by the Executive Board as outlined in the Rensselaer Union Guidelines and Procedures. Chairperson of the Multicultural Leadership Council Samuel Harrison ’20 spoke about how the art show serves as a space on campus for artists and is used to sell tickets to their annual fashion show. While the art show could have been held on the original date of November 8, the BSA decided instead to reschedule the show to November 15. The motion to approve the BSA art show to be held this fall semester was approved 15‒0‒0.

Women’s Club Basketball, which sought official Union recognition, gave a presentation about the goals of the club. There is currently no other basketball club for women on campus, and this club hopes to fill that gap. The club plans to hold tryouts for the team after Winter Break, and its first game is scheduled for January 25. The club’s major goal is to be able to compete at the national level. The club currently aims for recognition to gain more outlets for advertising, and after some deliberation about the concerns over members of the club’s executive board leaving for their Arch away semesters, the motion to approve Women’s Club Basketball as a Union-recognized club was passed 16‒0‒0.

Women in Business President Angela Fu ’22 and Vice President Shivani Patel ’22 requested the approval of Women in Business as a Union-affiliated club. They gave a presentation about the club, the “first and only female-focused group in the Lally School” that aims to bring together women and men supporting women in their passion for business. They spoke about how Women in Business will provide an opportunity for women to network and thrive in the business world.

The club applied for Union affiliation rather than recognition so that it could continue to receive funding from the Lally School of Management and also be able to book rooms for meetings in the Rensselaer Union. After plenty of positive reviews about the legitimacy of the club and diligence of its members, the motion to approve Women in Business as a Union-affiliated club passed 16‒0‒0.

The Executive Board meets on Thursdays at 7 pm in the Shelnutt Gallery. 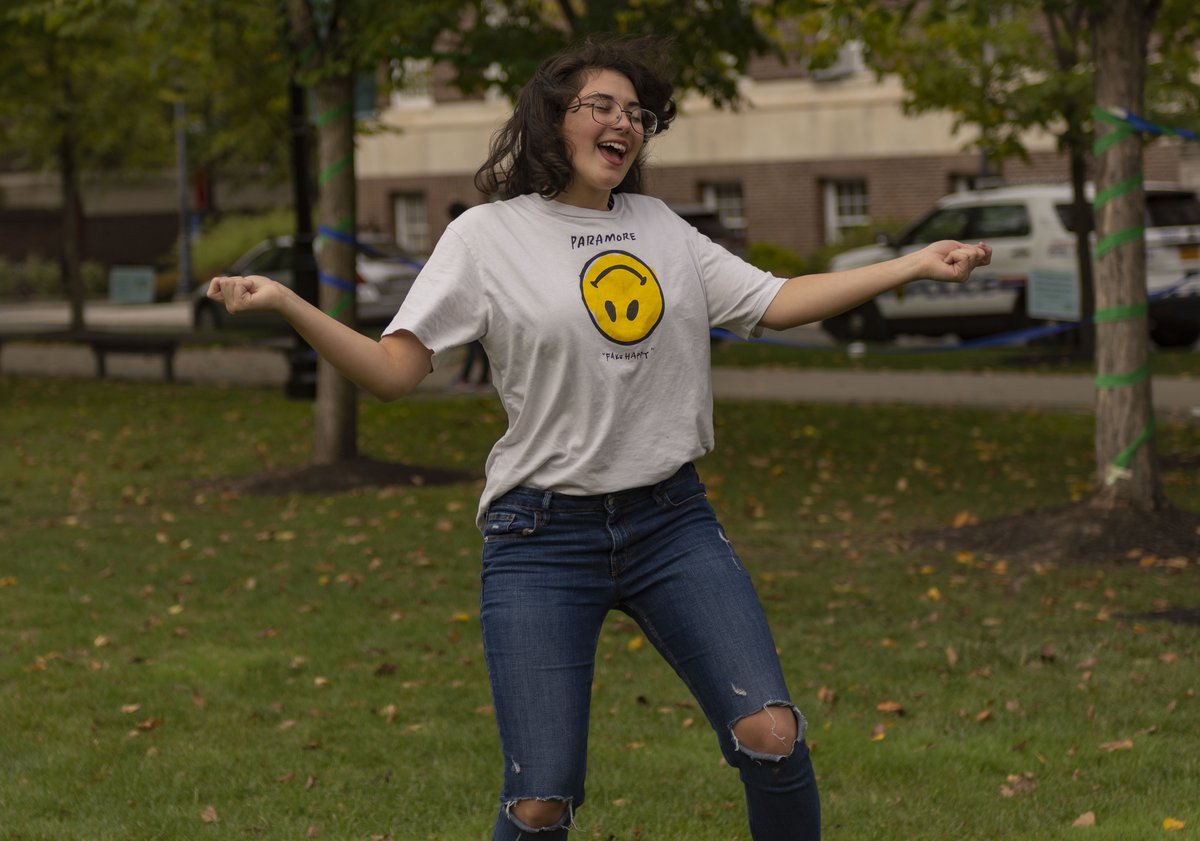 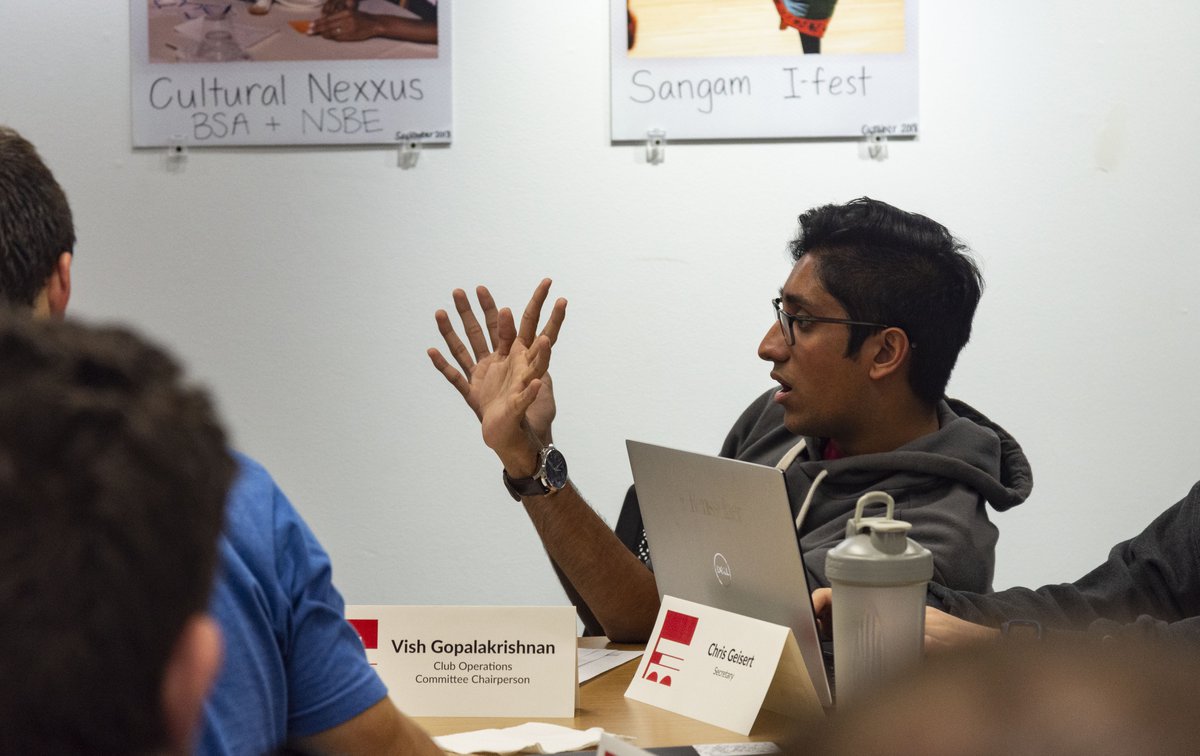