Sophomores will return to on-campus housing

In an email to the Rensselaer community, President Shirley Ann Jackson announced plans for the Spring semester. Freshmen, sophomores, and seniors will return to campus, with freshmen and sophomores living in on-campus housing. According to Jackson, this will cause “some increase in on-campus housing density.” All seniors will live off-campus and still follow the Fall semester density standards which include having two people per bathroom. Students will also not be allowed to live in Greek houses. Additionally, all winter sports, including hockey, are canceled.

The email also outlined that classes will start on January 19 but will be remote until February 1. This gap will allow all students returning to campus to quarantine for two weeks in a similar process to how students returned for the Fall semester. During the quarantine for the Fall semester, students were instructed not to leave their place of residence except to get tested by Rensselaer for COVID-19. Classes will follow the same hybrid format as the Fall semester where classes can either be in-person, hybrid, or fully remote. The email specified that senior classes will be online except for when the “pedagogy demands and where permissible under our social distancing protocols.” As previously announced and confirmed through the academic calendar, there will be no Spring Break during the Spring semester.

The Testing, Tracing, Tracking, Surveillance, and Quarantine/Isolation, or T3SQ protocol, which was implemented in the Fall semester, will be extended to the Spring semester. Through this protocol, students report their daily interactions and health using the Daily Interactions & Activities Log. RPI also tests all students within 25 miles of Troy twice a week even if they are fully remote. If a student tests positive, they will be isolated for two weeks and everybody they may have been exposed to will be quarantined.

With both freshmen and sophomores living on-campus, the density of campus will be close to that of a regular semester. The difference is that upperclassmen will not be living in Bryckwyck, City Station South and West, or Polytechnic Apartments. Fully densified, 475 students—including resident assistants—can live in these apartments.

When asked about the density of on-campus housing for the Spring, Assistant Vice President and Dean of Students Travis Apgar responded in an email to The Polytechnic saying there will be “no more than two people sharing rooms or apartment spaces” but in some locations where students have individual rooms “they may share a bathroom with no more than three other people.” The Fall semester policy for both on-campus and off-campus students is that no more than two students can share a bathroom.

This Spring, off-campus students will have to continue to adhere to the requirement that no more than two students share a bathroom to have campus access. The RPI COVID-19 FAQ page also clarifies that students who cannot comply must switch to remote learning and will not be granted campus access. To help students who could not find housing that met the requirement, RPI offered a housing option at College Suites near Hudson Valley Community College for upperclassmen at a cost of $4,865 for the Fall semester. It is unclear if there will be a similar offering in the Spring semester.

The Student Senate passed a motion on July 30 to express disapproval of “the current off-campus bathroom density policy” and “urge the RPI administration to have faith in the students’ self-commitment to health and safety in the face of a pandemic.” There was also a public petition organized by a group of parents during the summer calling for the withdrawal of the bathroom standards which collected over 1000 signatures and was emailed to the Board of Trustees. However, The Poly was not granted permission to see the list of signatures and thus can not verify the signature count.

When asked by The Poly about the decisions regarding densification, Grand Marshal Advaith Narayan ’21 responded that with the increased risk due to sophomores returning and the spiking cases he “understands why [the policy for housing] off-campus is required to be the same” as it is known to work. However, he is conflicted because a “benefit to one cohort of students is made in the absence of a possible mutual benefit to another cohort.”

Greek houses will continue to stay closed for the Spring semester. In an email to The Poly, Interfraternity Council President Chris Vanderloo ’21 commented that this closure “will severely hurt chapters financially, who are struggling to keep up with fixed costs that can sometimes exceed $70k.”

He further added: “These Greek facilities will continue to go unused, while students will still need to find alternative arrangements in apartments, which is tolerated by the administration even while being set at a lower standard (and with much less oversight) than Greek life. The density standards being applied to all of Greek life isn't precise, either—many chapters have enough bathrooms to tolerate at least a few live-ins, at the same standard any other apartment is held to. So why every house has been asked to remain closed is beyond me.”

Jackson also announced that there will be no winter sports competitions, including both men's and women’s ice hockey. This information follows a statement released yesterday saying that men’s and women’s hockey will not compete during the 2020-21 academic year. Associate Vice President and Director of Athletics Dr. Lee MeElroy said “It was a very difficult decision, and we share with our student-athletes and their families the disappointment and uncertainty that comes with this news.” The decision to cancel Division III sports comes after an announcement from the Liberty League on November 9 saying that the league voted to cancel winter sports competition. However, that decision did not prevent schools from engaging in other competitions within the D-III regulations. There was no information if spring sports will be allowed. 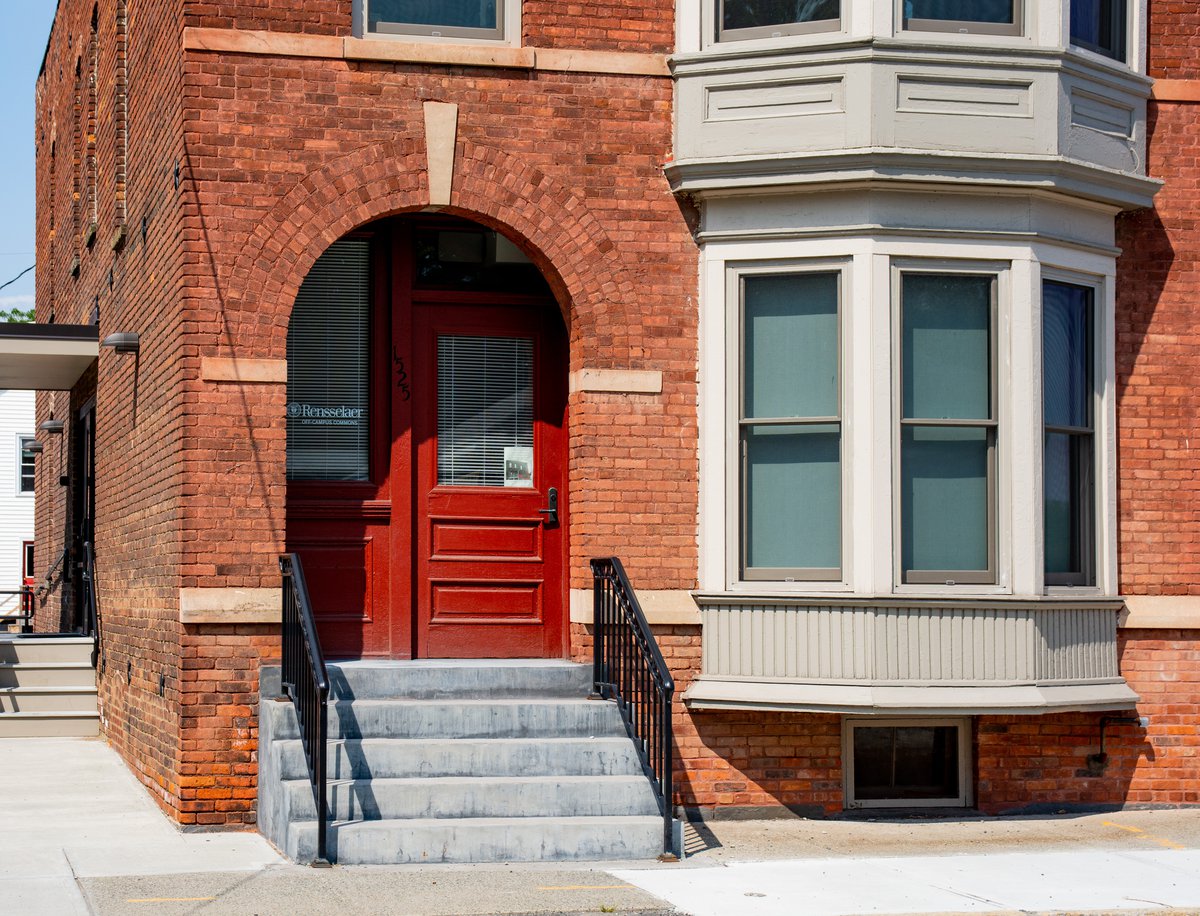