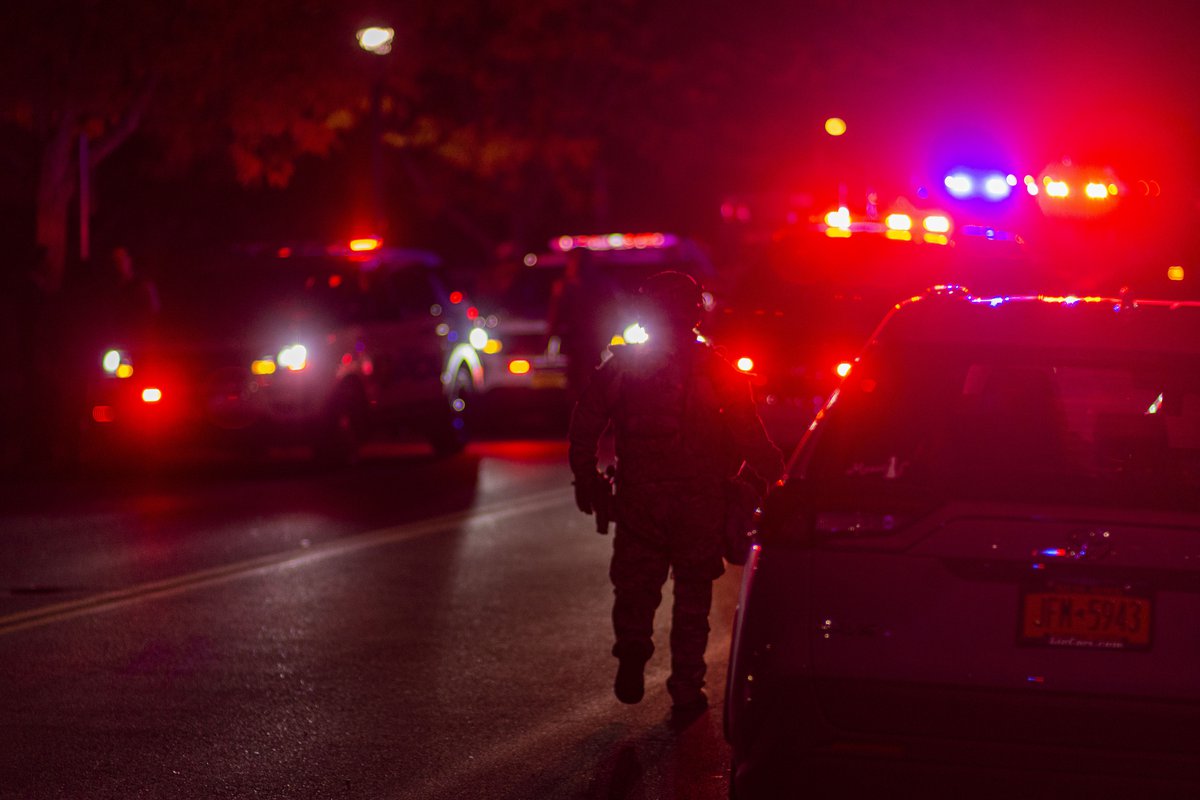 Over five police vehicles and a SWAT team were seen on campus stopping a vehicle and apprehending multiple people on Tuesday around 9 pm. Near the time of the stop on 15th Street, uniformed officers with guns lined the Darrin Communications Center walkway near Russell Sage Dining Hall, where an arrest took place.

Multiple videos of two separate apprehensions circulated on Facebook and Rensselaer’s subreddit soon after the incident. One arrest happened in front of the Low Center for Industrial Innovation, where the individual was handcuffed and directed to a bench. Another occurred in the middle of 15th Street by the Armory. 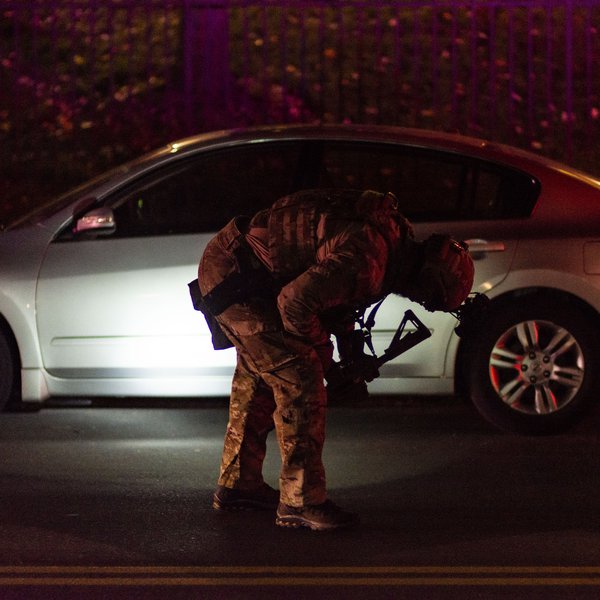 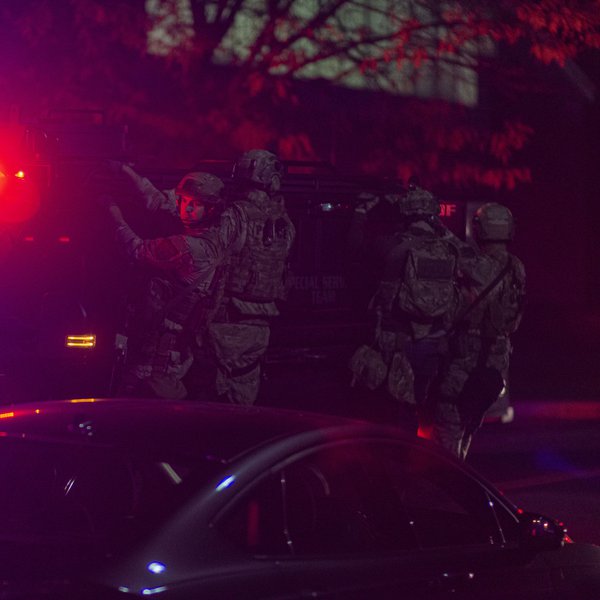 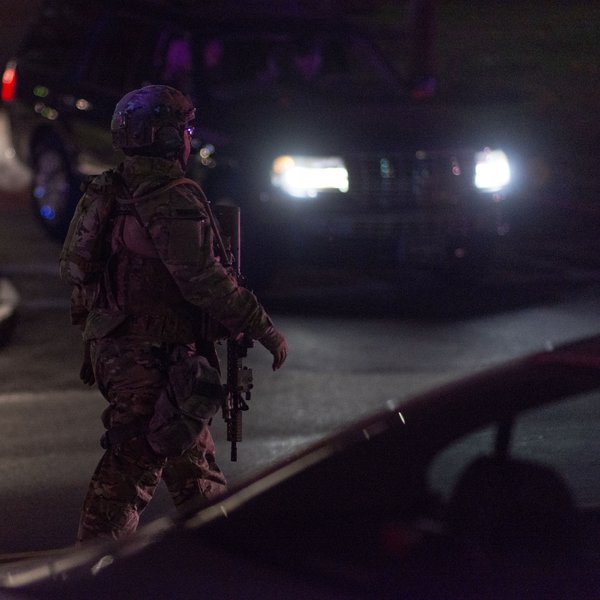 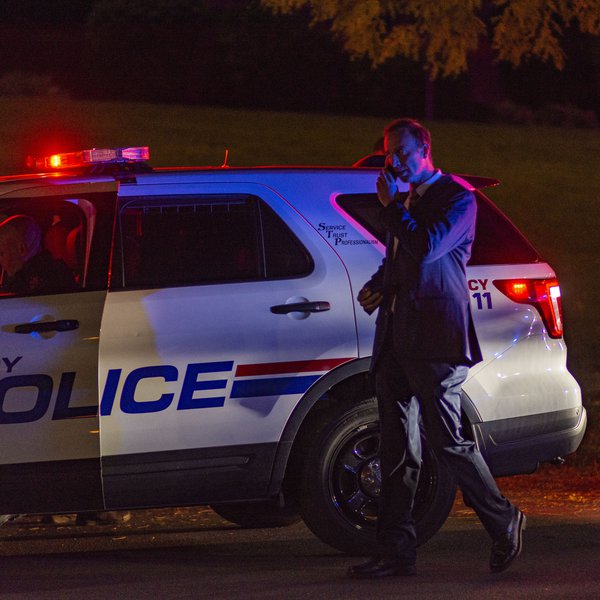 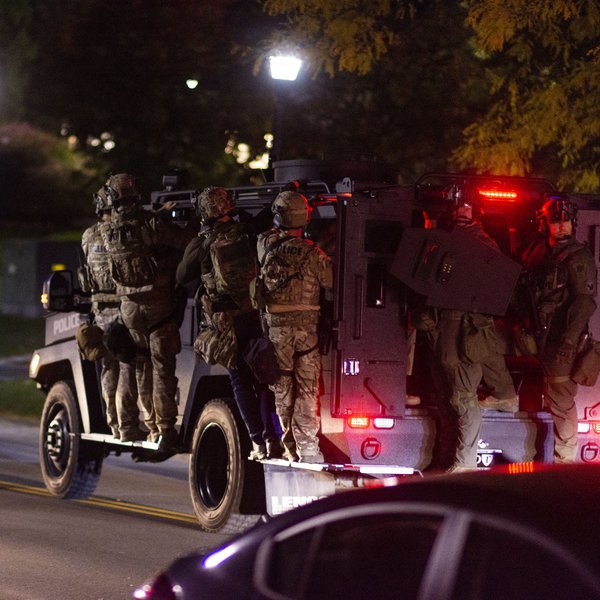 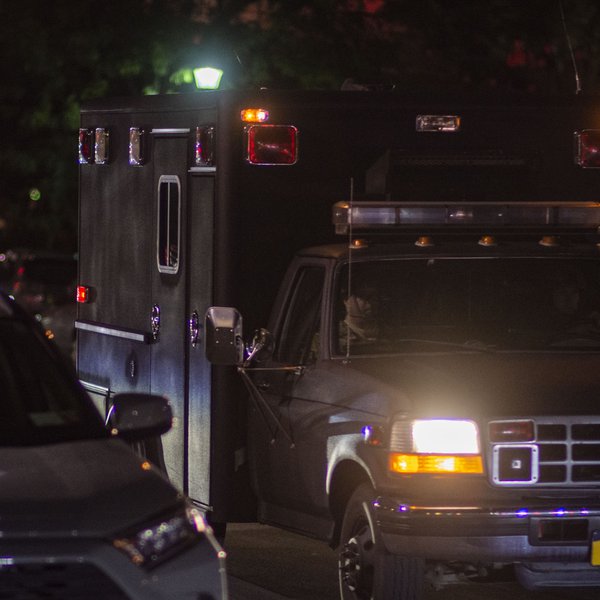 Students were not made aware of the incident until 10:14 pm when an RPI Alert said that the Troy Police Department “conducted a traffic stop on 15th street, which resulted in a foot pursuit which ended in the arrest of a subject near the DCC.”

Another alert was issued 11 minutes later. It reiterated that “police activity in the area of main campus ended with an arrest,” and that there was “no continuing risk to the campus.”

During the initial stages of the incident, students were seen walking around campus normally. Some expressed concerns on social media about not receiving timely alerts.

“It would be useful if RPI sent alerts about situations as they were happening so you could stay in a safe location,” wrote Leslie Chase ’20 on another post on the same page.

Multiple other comments echoed these sentiments.

At 9:08 pm, in the midst of the incident, an RPI Alert from the previous day about a “suspicious male,” who made “unwelcome physical contact with a student,” on the intersection between Hoosick and 15th streets was sent to students.

In a comment to The Polytechnic, an officer on duty at the Department of Public Safety said they received no information prior to or during the incident.

In response to an inquiry by a student via phone, a representative for the Troy Police Department said it was “just an ongoing investigation; nothing you need to worry about.” 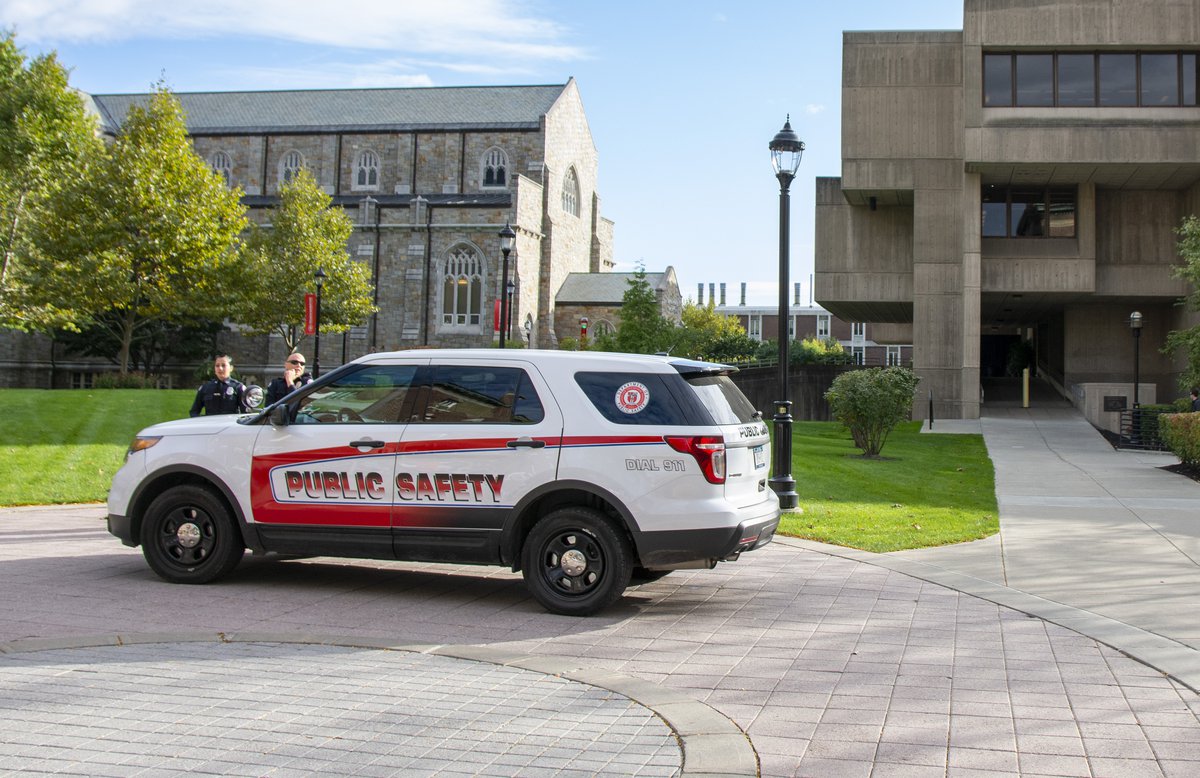