Jackson: Arch will not be optional 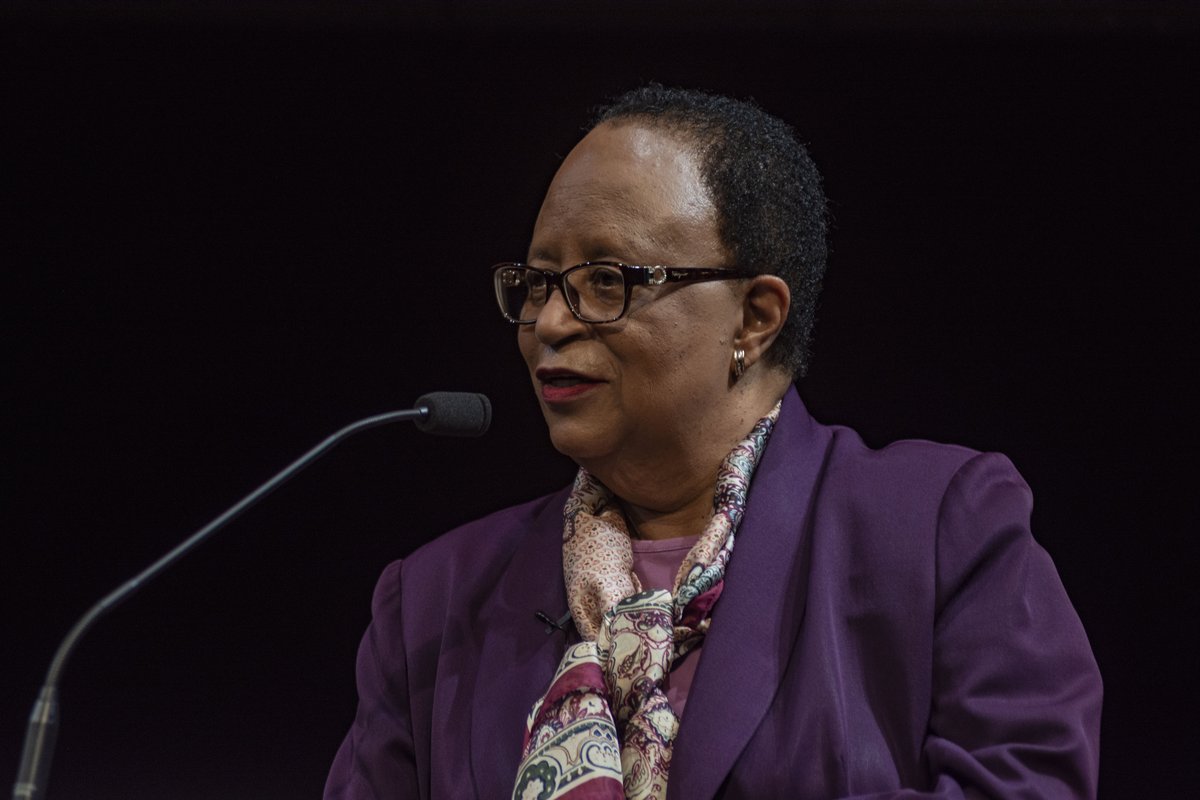 President Shirley Ann Jackson confirmed that she would not consider making the Arch optional, when asked by The Polytechnic during her biannual town meeting on Wednesday, regardless of if the majority of students wanted it to be.

When asked why, she explained that there’s been considerable discussion about the “pedagogical intent” and opportunities that the Arch provides. “When we lay out a course curriculum or a syllabus, it’s not one that's based on a vote. We always try to take students’ input in terms of the delivery of courses, but the actual requirements and how we structure the academic calendar is something that is the responsibility of the university,” said Jackson.

According to Jackson, employers believe the Arch is “essential in terms of helping students develop and position themselves to be more competitive” and that it facilitates more “focused and intense interactions with faculty.”

The Arch is a mandatory program that requires all rising juniors to take a Summer semester at Rensselaer, followed by spending either the next fall or spring semesters off-campus. It was announced via an email from Jackson in September 2015.

1,100 students participated in the first mandatory, full implementation of the Arch this summer. There were two optional pilots during the 2017 and 2018 summers. Over 450 students are currently on their off-campus or “away” semesters, with 47 percent participating in a co-op or internship, 34 percent doing self-designed experiences, eight percent doing research, six percent doing civic engagement, and five percent studying abroad. During the mandatory Summer semester of the Arch, students are required to pay for on-campus housing and a meal plan.

During her update to the community during the town meeting, Jackson explained that there are “six essential, intentional elements of the Arch.” These included an “acceleration of immersion” both academically and professionally; structured academic and career advising; “unique academic and co-curricular summer experiences;” “re-clustering of the junior-year cohort across disciplines;” focused interactions with faculty;” and the “opportunity for students to engage in self-discovery,” which leads to “increased intellectual agility, multicultural sophistication, and a global perspective.”

Students have expressed concerns with the Arch. During last year’s Fall Town Meeting, a student said that the on-campus housing and meal plan requirements “make it seem like the Arch is more for money than for our personal growth.” In Jackson's response to the question, she stressed that this was not the case.

Some majors offered few major-specific courses over the summer, requiring students to take an entire semester of electives. The rearranging of the academic calendar due to the Arch will result in three, and in some cases four, back-to-back semesters: the financial burden and stress of which many students say they struggle to handle. Arch also splits up students’ time on campus for junior year, which is when most students take on higher leadership positions in clubs and other organizations.

The Student Senate conducted a survey to gauge the student experience with the most recent Arch semester. When reviewing and discussing the results, the Senate opted to close its meeting, in part because of the “vulgar” nature of responses.

Jackson acknowledged several issues—the sequencing and staffing of courses, and “ascertaining what courses exactly students need and how to fold them into the cycle”—when a student asked why it was “taking this long” to fix problems that he had expressed to administrators about his experience with the 2018 optional implementation of the Arch.

Vice Provost and Dean of Undergraduate Education Keith Moo-Young said they were working with the deans of the different academic schools on campus to eliminate scheduling conflicts between common classes, which was “one of the big challenges with the summer of 2019 schedule.”

This year, there were both twelve- and six-week courses. Six week courses have since been eliminated, following student and faculty feedback. “The compact nature of the six-week courses did not allow for an in-depth exploration of material,” wrote Vice President for Student Life Peter Konwerski in an email to the community that announced the decision.