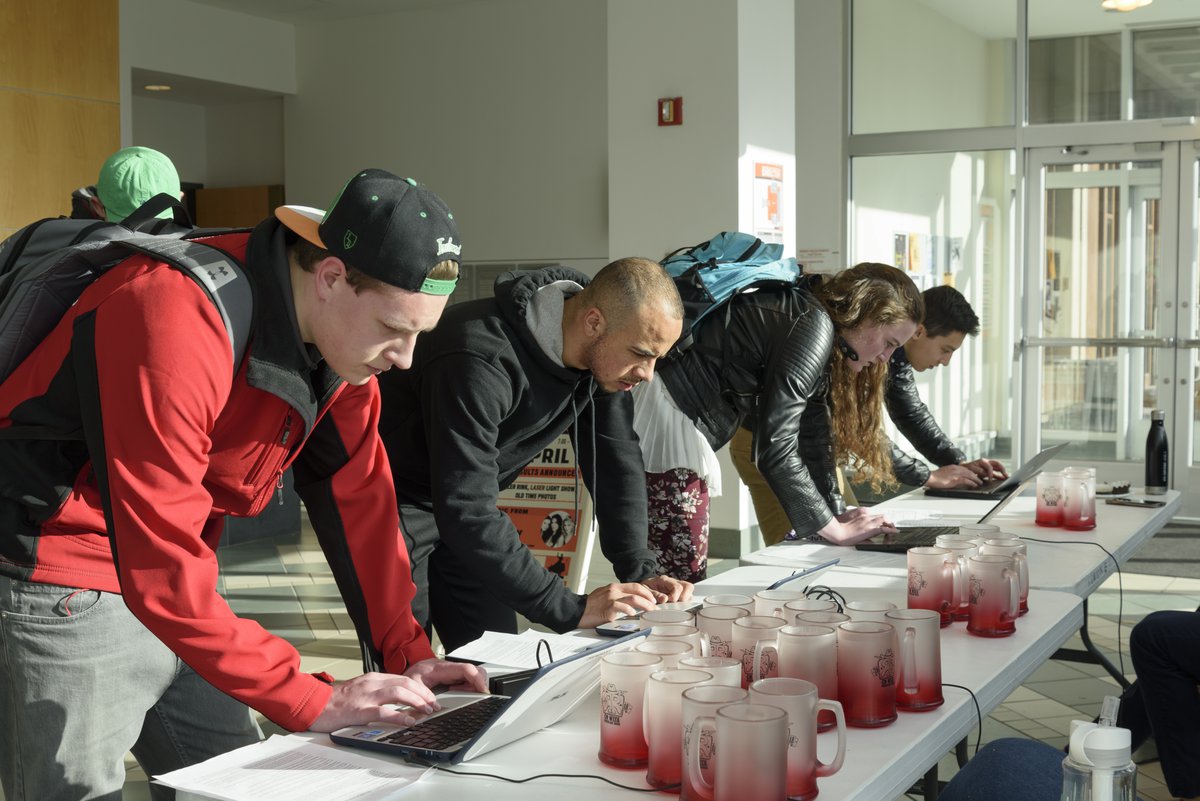 Election season is now underway, and students may campaign for elected Student Government positions until March 27. The votes cast in this election determine who will represent students and advocate for their interests. This sets the stage for what changes to student life at Rensselaer will be prioritized and has the capacity to shape the student experience for years to come.

Students can see who is running and what positions are available on the elections website. Candidates only appear on the site if they have submitted candidacy forms, and will appear on the final ballot if they receive the required number of nominations for their positions. Candidates may also post platforms on this website.

What positions are up for grabs?

The three highest profile positions up for election are grand marshal, president of the Union, and undergraduate president. These positions preside over the Student Senate, Executive Board, and Undergraduate Council, respectively.

Greek senators are only voted on by students who are affiliated with Greek organizations, and will include both an active member of an Interfraternity Council-affiliated house and an active member of a Panhellenic Council-affiliated house. Independent senators are voted on by students who are not affiliated with a Greek organization and are tasked with representing all non-Greek students of any cohort.

Graduate students will vote for six representatives, who—in addition to the six senators that they elect—will make up the Graduate Student Council.

Seniors will vote for an alumni president, vice president, secretary, and treasurer who are responsible for post-graduation tasks, like planning reunions.

In addition to all of the elected positions, the Undergraduate Council, Graduate Council, Senate committees and E-Board committees have members at large. These are students who are not elected, may not have voting rights, and are allowed to participate in discussions.

How do these Student Government bodies work? What do they do?

The grand marshal is the highest elected office in Student Government and presides over the Student Senate. This person is “regarded as the leader and the chief spokesperson for the entire Union,” a responsibility granted by the Rensselaer Union Constitution.

The Senate is the chief legislative and policy-making authority within Student Government and comprises senators tasked with representing the wants and needs of their constituents. The Senate is divided into committees, like the Academic Affairs Committee, the Facilities and Services Committee, and the Student Life Committee, to name a few. Committee membership is required of all senators, either by serving on two committees or by chairing a single committee. The Shuttle Tracker, bottle filler drinking fountains, Counseling Center survey, shuttles to the Crossgates Mall, and Lupus Walk are all projects that came out of Senate committees.

The Executive Board is the financial body of Student Government. It is tasked with budgeting the Union’s income each winter, the bulk of which comes from the activity fee that is charged to all students. In Fiscal Year 2019, the total projected income from the activity fee charged to Rensselaer students is $2,828,625. This money goes toward clubs and their programming; operating the Union, Mueller Center, and RPI Playhouse; the employment of staff; and other student services. During its budgeting season, the Board approves—or disapproves—every program and any associated costs for each Union-funded club.

What is the timeline of events?

Campaigning officially began on Monday, February 18 and is allowed until March 27. People who have attended information sessions and submitted candidacy forms to the Union Admin Office are allowed to campaign for their positions and ask for nominations. Students can give nominations to more than one candidate.

The information sessions happen every weekday from February 18 to March 15 in the Student Government Suite in the Union, except during Spring Break. They take place from 6–7 pm on Mondays through Thursdays and from 5–6 pm on Fridays.

All candidacy forms, nominations, and preliminary expense forms must be submitted to the Admin Office by 5 pm on March 22.

If there are more candidates than twice the number of available positions, the Elections Commission can host primary debates and elections; if necessary, these are slated for March 25 and March 26, respectively.

The Elections Commission is required to provide a sample ballot to the candidates 48 hours before any election, and the final ballot must be posted 24 hours before the start of polling.