Diving into the displays at the Rensselaer Game Showcase

Rensselaer Polytechnic Institute’s Game Development Club hosted its annual Rensselaer Game Showcase. Many students gathered displaying various projects they had worked on throughout the year. There were many different genres of games, from side-scrolling storytellers to simulation games to card games, and even one VR game.

Safe Space is a story-rich side-scroller that delves into childhood trauma. The game has the player follow a child and the events in their house. The visuals, done by Gwen Moyer ’24, have a very ominous feeling and add to the game's depth. Along with this, the lack of colors adds to the game's overall theme and the use of stains significantly adds to the scene's impact. When asked for the inspiration behind their game, the lead narrator Michael Zahavi ’24 said they wanted the story to reflect the preferred style of the artist, which was horror themed, and that having their game focus on childhood trauma would also spread awareness for it. For anyone who wants to try the game out, it is free online. However, before playing, be aware that there are depictions of child abuse, self-harm, and the use of alcohol and tobacco. Follow this link to download and play the game.

Boom ‘N Bust is an educational party game about the stock market where players try to make the most money by buying and selling stocks and using power-ups to disrupt their opponents. Boom ‘N Bust uses actual stock market data, but in order to not have players use prior knowledge of stocks to their advantage, all the stocks used in the game are fruit names. When talking with the creator Ryan Gibeau ’26, he envisioned his game being used in schools as a new interactive way of teaching. Besides its power-up system, the game is a very accurate model of the stock method. They use data to model the US economy's boom and bust cycles. With my limited knowledge of how stocks work, I had a blast trying the game out. I ended up winning the game I played with almost a million dollars over the next competitor. You can check out Gibeau’s page with this link and even download the game yourself.

Lastly, I'm going to talk about Sisyphish. Developed by Christopher Pugliese ’23 and Annabel Prodnuk ’23 for their GSAS Capstone class, it was the only virtual reality game at the showcase. The player puts on a VR headset and gets transported into a stunning ocean canal with various obstacles blocking their path, such as fish bones, fishing rods, and rocks. Players use the joysticks to control how fast they move through the water and move in the direction they are looking. One mechanic that made the game really fun was the longer the player spends swimming, the less clear the screen becomes. However, there are pit stops along the way that clear up the user's vision and allow them to reach the end of the track. Along with the stunning artwork, the game's flow was terrific because even while moving around at high speeds, it didn’t feel nausea-inducing, similar to professionally released VR games.

While this was only a brief overview of three games at the Rensselaer Game Showcase, there were many more exciting and fun games that I got to try out. It was an enjoyable and interesting experience that allowed the students who worked hard on their projects to present their work to the rest of the RPI community. 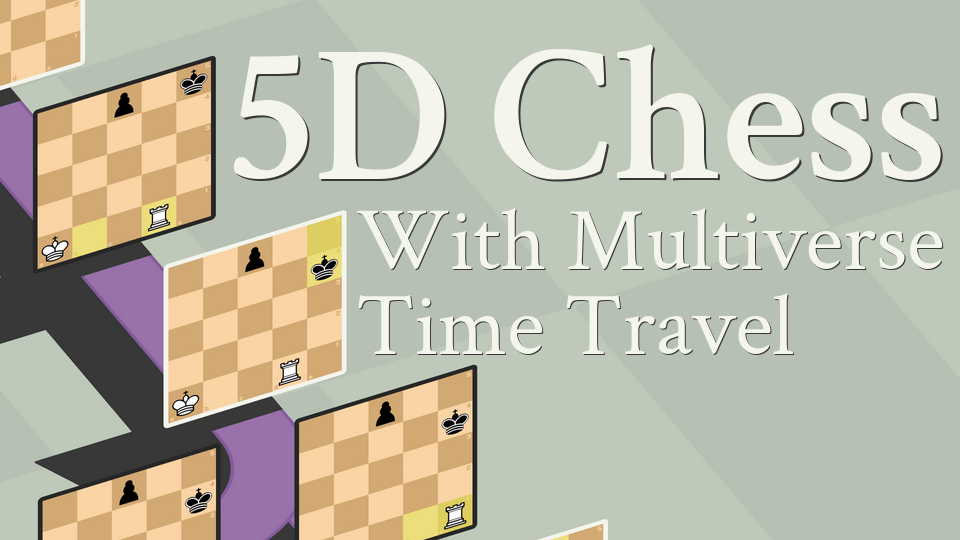