Mixing it up with Apple’s M1 Ultra 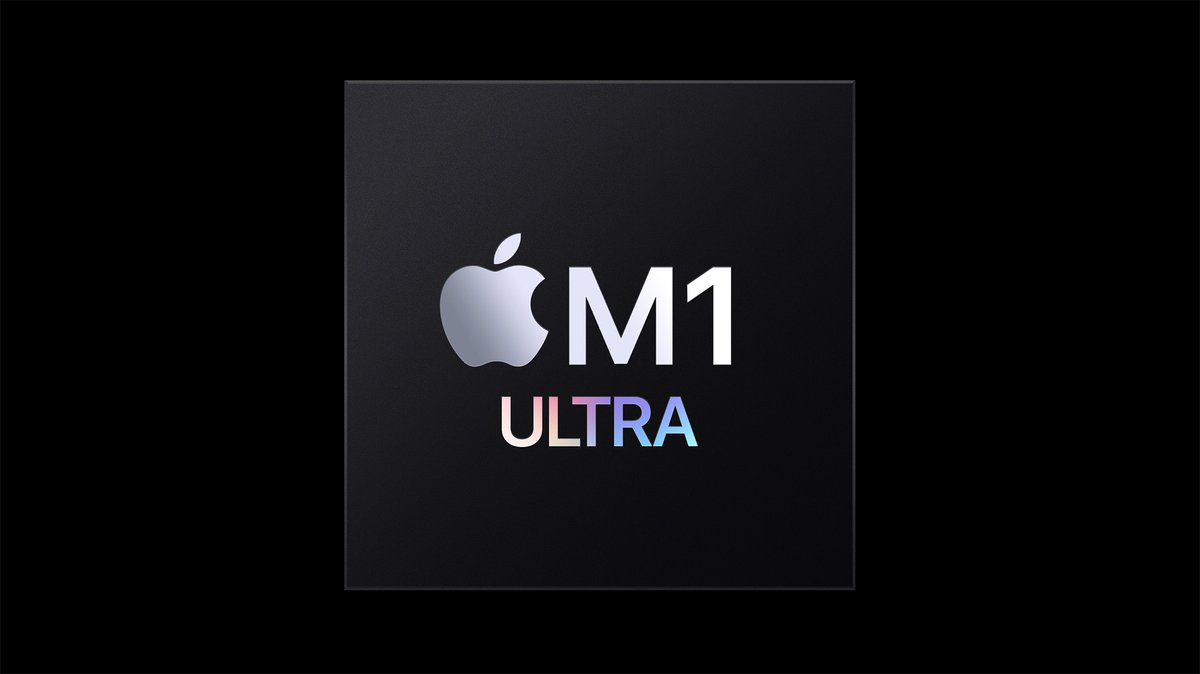 Apple released the Mac Studio with the new M1 Ultra chip on March 8. Apple argues it matches and exceeds the performance of its high-end professional Intel-powered Apple desktops. Additionally, the Mac Studio is the same dimensions of the Mac Mini, at around 2.5 times its height. To back the performance claims officially, Apple found that for an 8K rendering on Final Cut Pro, which is a common professional graphics task, the new Mac Studio with M1 Ultra was 5.0 time faster. And, at Fluid Dynamic simulation using NASA TetraUSS, a parallel CPU task useful for scientific applications, the M1 Ultra was found to be 5.3 times faster. Both comparisons were made relative to a 3.2 GHz 16-core Xeon W-based Mac Pro with a Radeon Pro W5700X GPU, which supports the M1 Ultra’s targeted position as a desktop processor.

Although not officially verified, a Geekbench result from a new Mac with the same technical specification, different from any other existing Apple product, surfaced soon after the release. Single-core performance is good for tasks like encryption, which are usually sequential. Multi-core performance is useful for running multiple single-core tasks or for running a task that can be parallelized, or scalable to more hardware, like video processing. It has a full-core, or multi-core, performance equal to 95 percent of AMD’s Threadripper 3990X score, the highest and fastest-relative to Geekbench-core count high-end consumer processor available, and a single-core performance 10 percent slower-relative to Geekbench's review than Intel Core i9-12900K, the fastest single-threaded consumer processor.

The M1 Ultra is essentially two M1 Max, the prior flagship Apple Silicon processor, stitched together through an interconnect called UltraFusion. Due to the trend of using more silicon per chip, manufacturers face low yields. To combat this, a lot of companies are going towards separating chip development into smaller compartmentalized units and connecting them through something called an interconnect into a larger chip viable for sale. UltraFusion supports a bandwidth of 2.5 terabits per second which is much faster than another popular interconnect, Infinity Fabric, for the Threadripper line. It only yields 800 gigabytes per second compared to others.

The other two unique features of the M1 processor line are its Neural Engine and unified memory between CPU and GPU. The Neural Engine in the Apple M1 Ultra is a specific piece of the chip, composed of 32 cores, dedicated to producing 22 teraflops of performance for machine learning tasks. It specializes in specific 16-bit precision operations to accelerate tasks like image recognition and voice recognition. For context, the top-end RTX 3090 GPU achieves 285 TFLOPs and about half the teraflops as the RTX 2060, a generation-old GPU, with its 52 TFLOPs. Unlike most desktop platforms, M1 Ultra has its RAM on-die as opposed to an external circuit. This reduces the latency associated with the distance of travel for information from the CPU, GPU, and RAM. Apple reports unified memory as a significant component of its M1 chip’s performance and power efficiency.

Through specifications and performance, the M1 Ultra is arguably a CPU contender for modern desktops. With this added competition within the CPU industry, it will be interesting to see the response from Apple’s competitors Intel and AMD and the future of Apple Silicon as a platform. 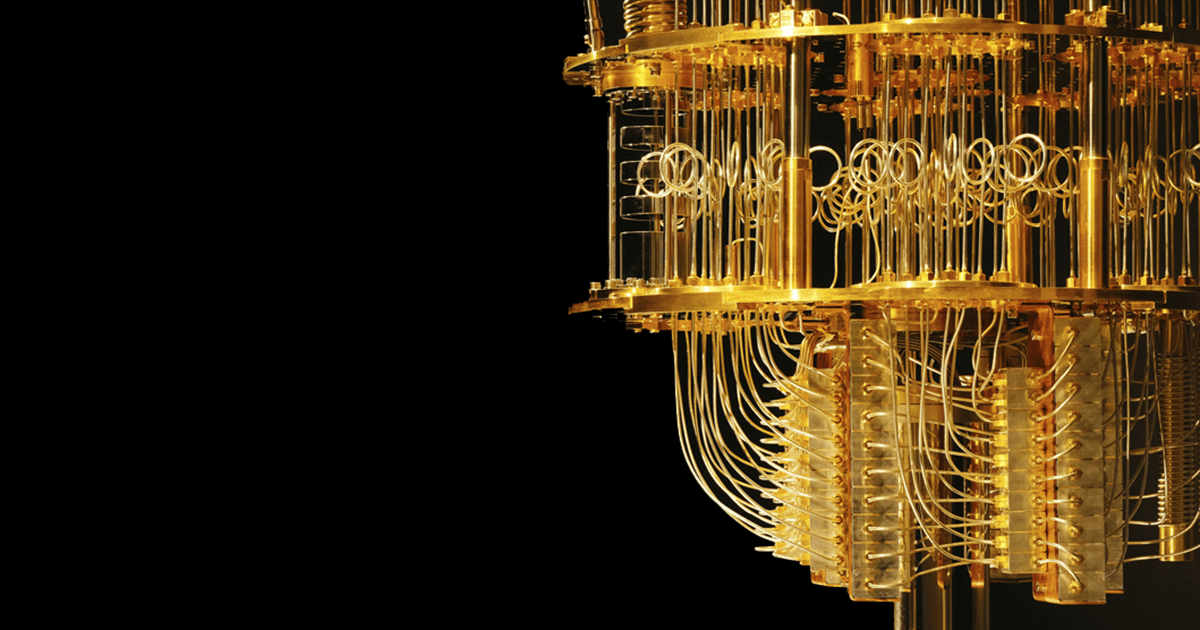 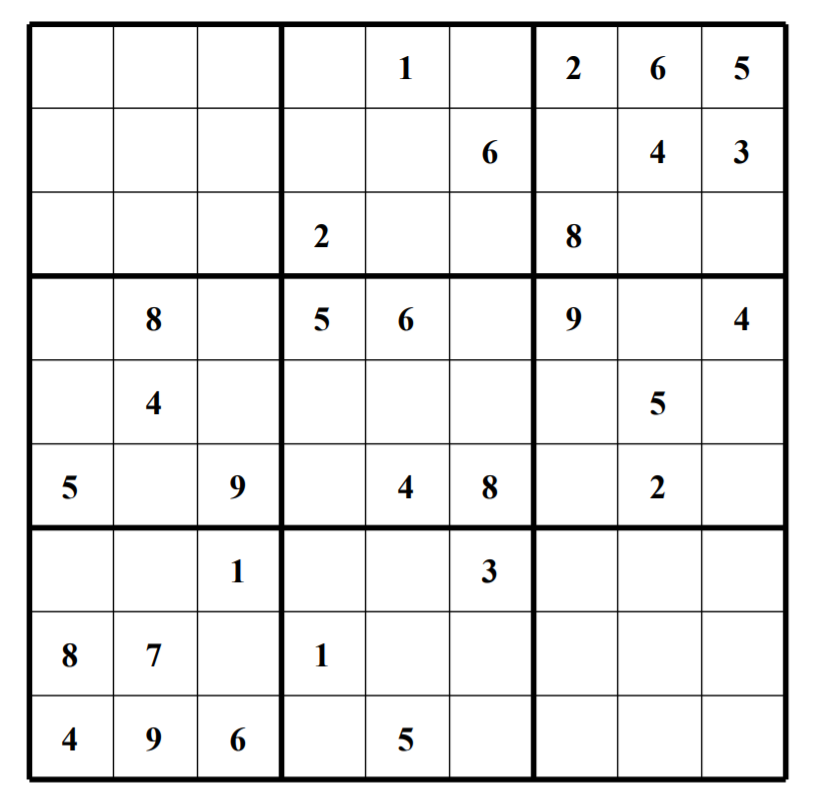