Talk Without Borders organized Poetry Slam Night on October 3, an event aimed at providing members of the Rensselaer community with an open space to express themselves in an artistic way. The event began with a recitation of “If” by Rudyard Kipling, wherein the narrator teaches their son how to perceive the world, understand life’s challenges, and learn from the past to become an ideal man. This was followed by a performance of Emmylou Harris’ “Prayer in Open D.” After these introductory acts, the audience was prompted to write a 10-line poem of rhyming couplets. From abstract ideas of a zombie apocalypse to the bittersweet reality of finding home in New York, students with varying levels of poetry experience shared their creations.

The next round of performances was led by the members of Talk Without Borders. Christian Hubert ’23 began by sharing an original poem exploring the concept of time and how reflection can bring about otherwise incomprehensible emotions. Bianca Bacchus ’23 also presented an original poem on the relationship between humans and creatures to explore the fear of closeness and emotional intimacy. Derek Hormaza ’23 wrapped up the members’ performances with an analysis of madness, despair, and the irrational nature of the universe through Emily Dickinson’s “I Felt a Funeral In My Brain.”

To conclude the event, Talk Without Borders challenged the audience with one final task: create a haiku in five minutes. Although limited to three lines and 17 syllables, haikus often contain a deeper philosophical meaning and are subject to the listener’s interpretation. One audience member wrote about the intricate relationship between music and melody, while another drew from Avatar: The Last Airbender and theorized the meaning of certain characters’ scars.

Despite not having been exposed to much poetry, I personally enjoyed Poetry Slam Night. Talk Without Borders created a welcoming atmosphere and provided interactive methods for students to be more open and cognizant of their connections to their surroundings and themselves. 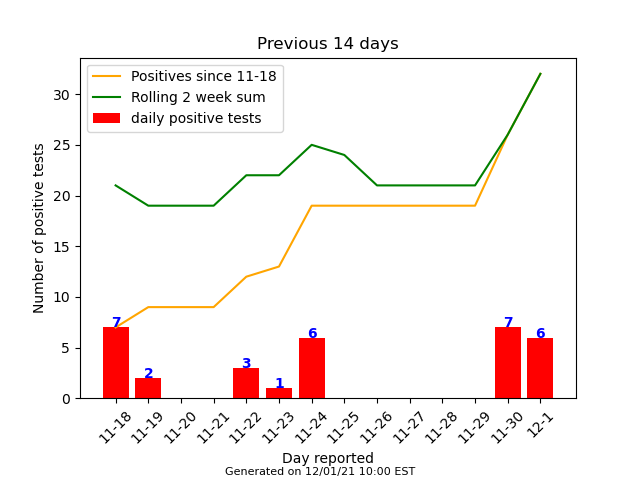