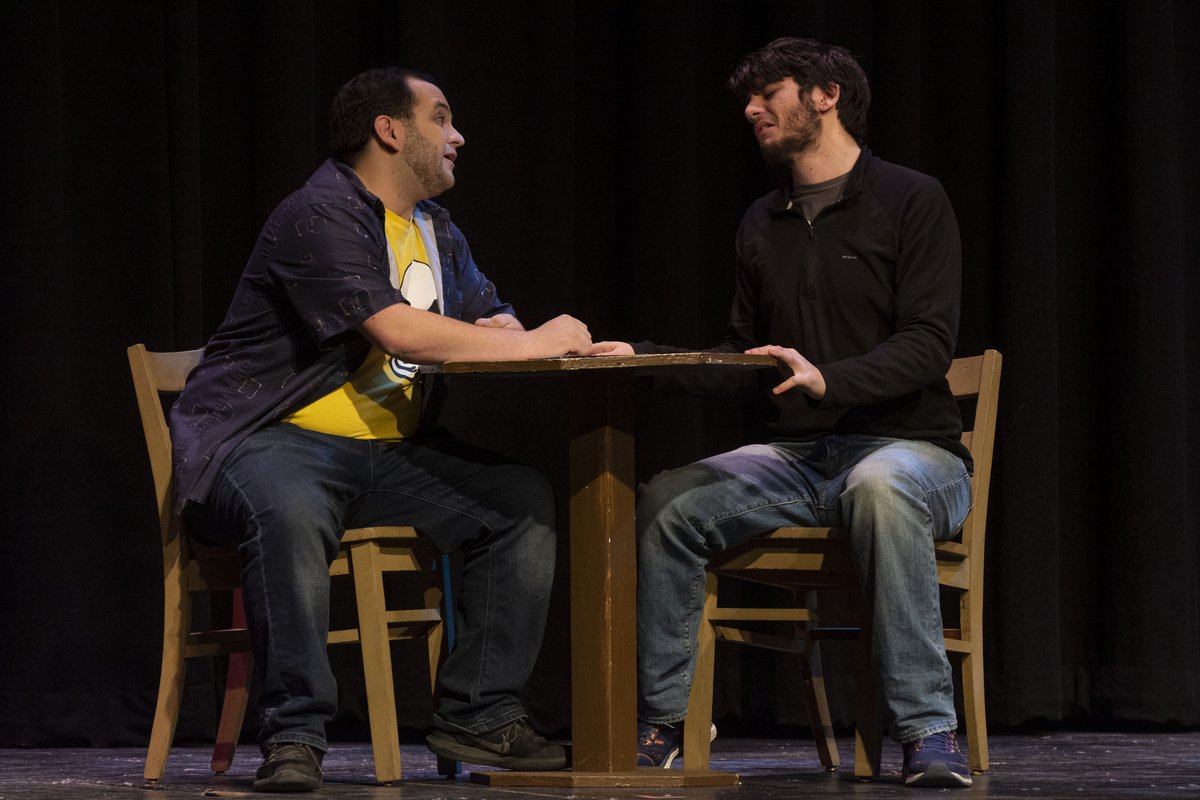 The first performance of the night was a play called “Love Machine” by the RPI Players, in which the protagonist falls in love with a washing machine. The dialogue subversively encapsulated themes of mechanical perfection and human fallibility—none of which anyone paid attention to as the hysterical hijinks the actors put on persuaded the audience to erupt into spirited laughter every few seconds.

Next up was a one-set play involving a murder mystery, involving corny British accents, a detective from Scotland Yard, and a sex-crazed drunk as a murder victim. The zany acting, punctuated with enough sex jokes to make a nun blush, once again left the audience in stitches. 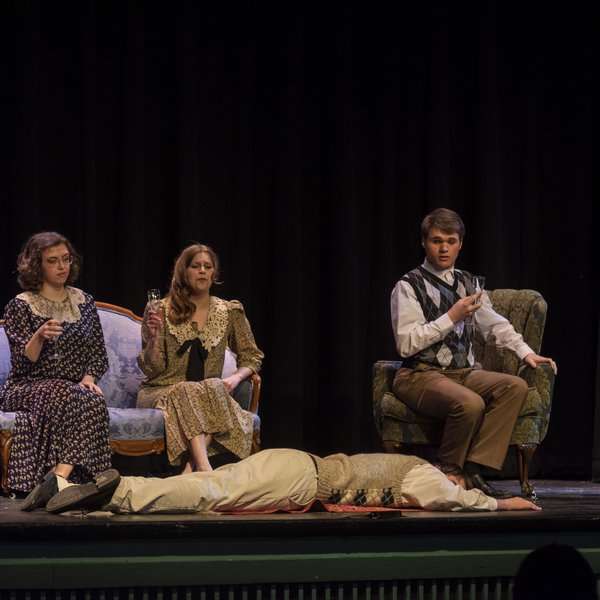 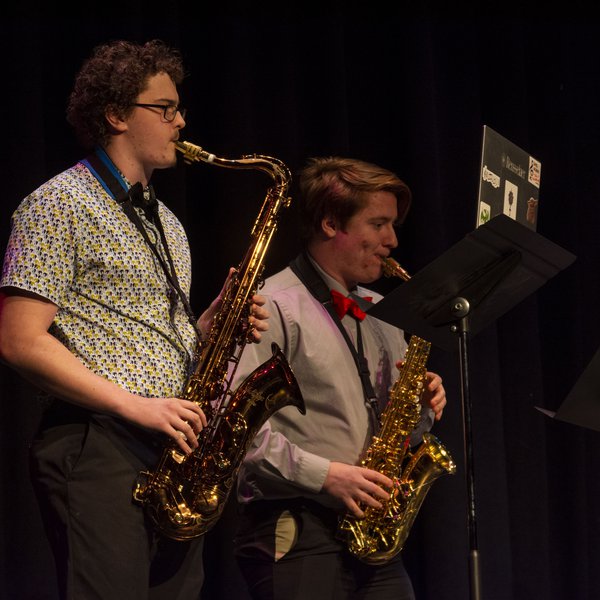 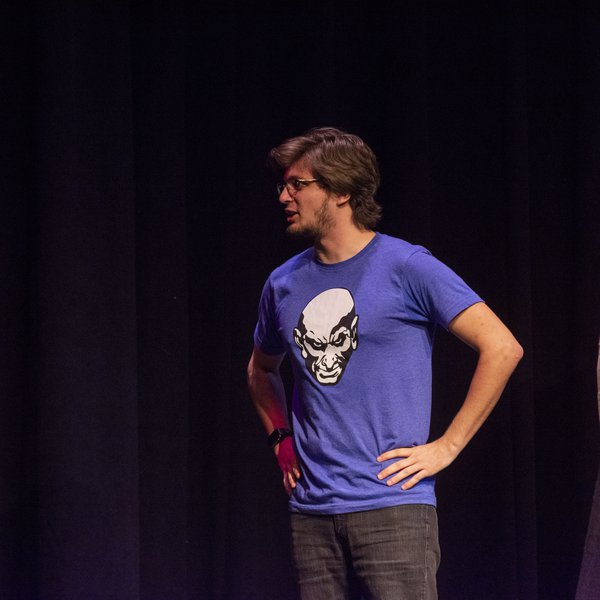 Following that vivacious play was a short performance by the Experimental Music Group—a small group inside the Rensselaer Music Association. The group specializes in jazz and fusion music; they began their performance by playing a piece by Rise of Automaton. The sonorous jazz music transported listeners to a warmly-lit musical paradise.

After a short intermission, the audience was treated to another one-set play by the Players. The play involved two men trapped in meta-physical “Philadelphias”—where they were given the opposite of whatever they asked for. Once again, the Players impressed with on-point dialogue and over-the-top acting.

Finally, the crowd was presented with Sheer Idiocy, whose arrival onstage was greeted with cheers, a gesture indicative of their popularity. The improv group began by spinning the wheel and playing whichever game the wheel landed on. Several of the games involved some level of audience participation, including asking the audience to suggest topics the performers could rant about, rhyme to, and even debate in a court of law. One of the most obvious crowd pleasers was a game called “late to work” where a performer would give his boss three reasons—provided by the audience—as to why he was late to work while two other performers would mime the scenarios that created the reasons taking place.

Another game revolving audience participation was “arms-expert” where two performers would not be allowed to use their arms, as two members of the audience would use their arms in place of the performers’. A fistfight was eventually integrated into the scene. “Backwards and Forwards” followed—a sadistic game where performers would reverse the direction the scene was going every time a clap was heard, often making the actors repeat the same line or action several times.

The most enthralling acting of the night came from a long-form improv skit where actors would start with a random word given by the audience, transition scenes when they heard a clap by another actor, and end the skit when there was nothing left to do. From the audience prompt “cannon,” the skit went from two guys trying to patent reusable cannon ammo, to a “starfish economy” where people traded regenerative arms as currency, and eventually to a man trying to build a business out of decorating prisons. Needless to say, it was a riot.

Each year, Evening of Performance presents a new blend of creativity and talent by the performance groups at RPI. As the gentleman behind me pointed out, this was a unique experience—one that no student should miss during their time at the Institute. Visit the RPI Playhouse on Friday or Saturday at 8 pm for another showing of Evening of Performance 2020.