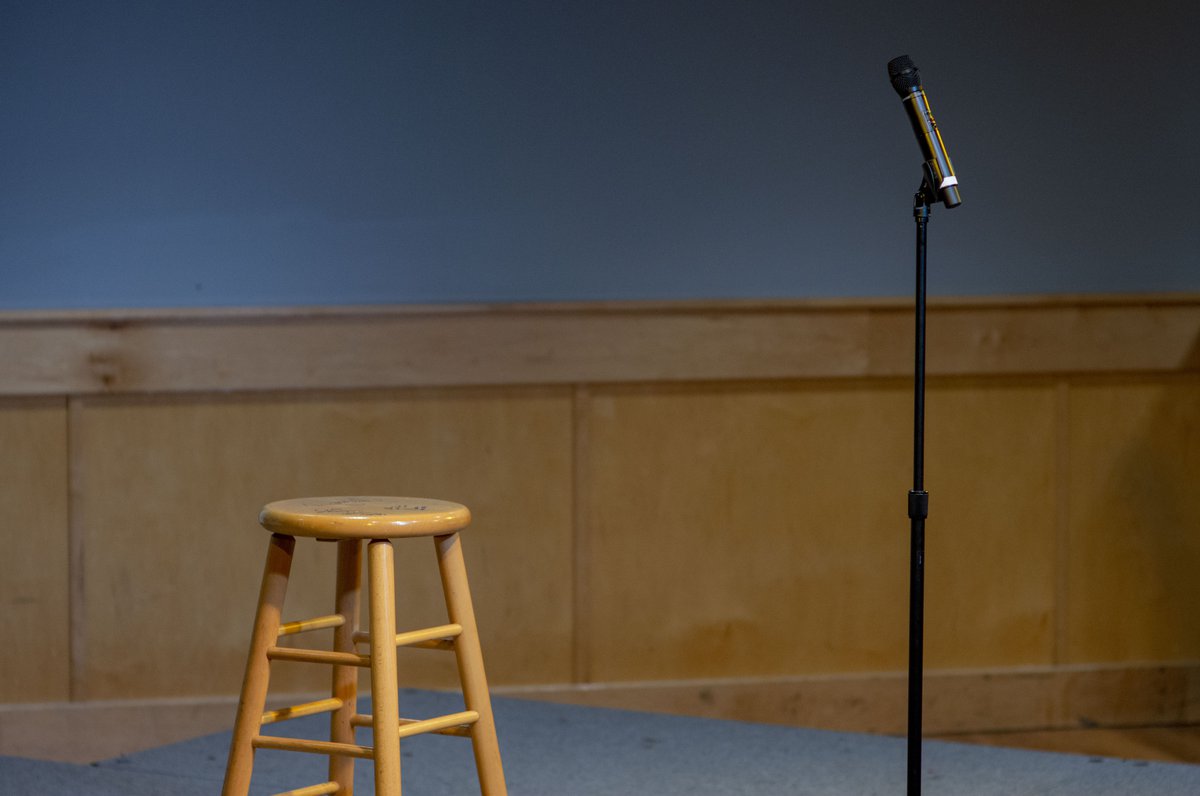 UPAC Comedy is known for inviting comedians to come to Rensselaer and perform, but this was the first time it held an event for RPI students to perform their own material for the community. 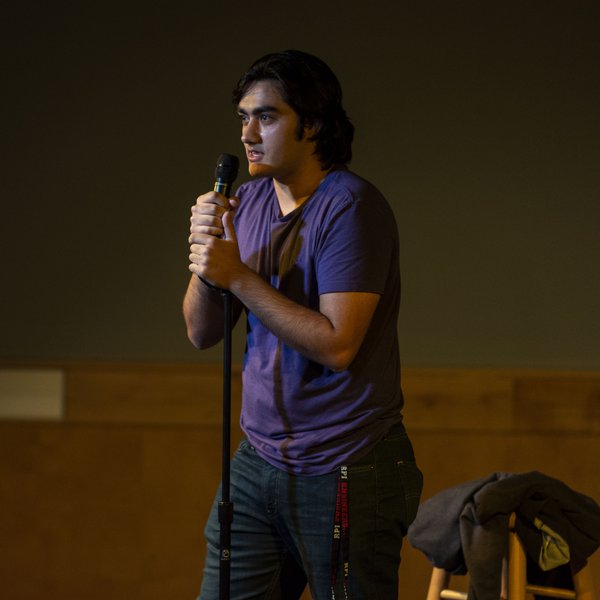 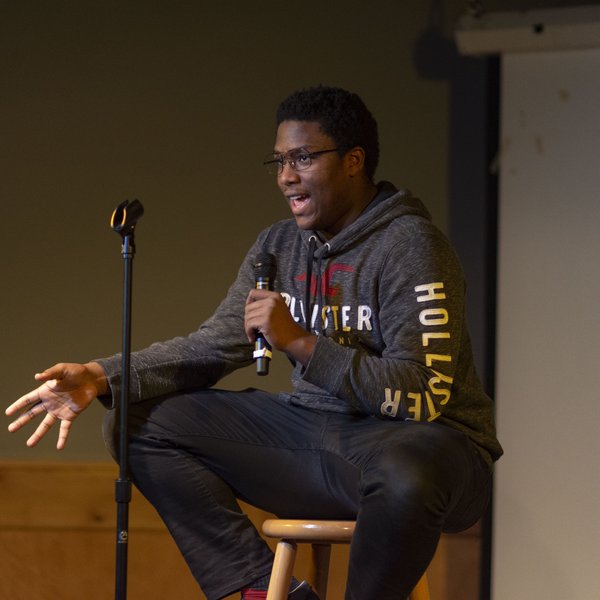 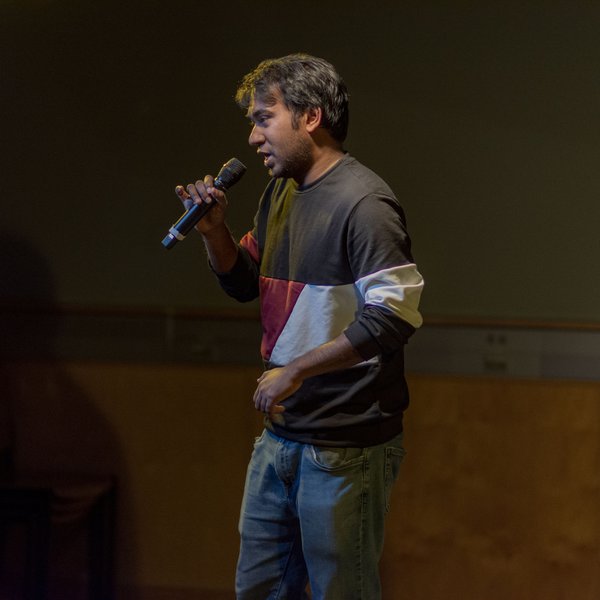 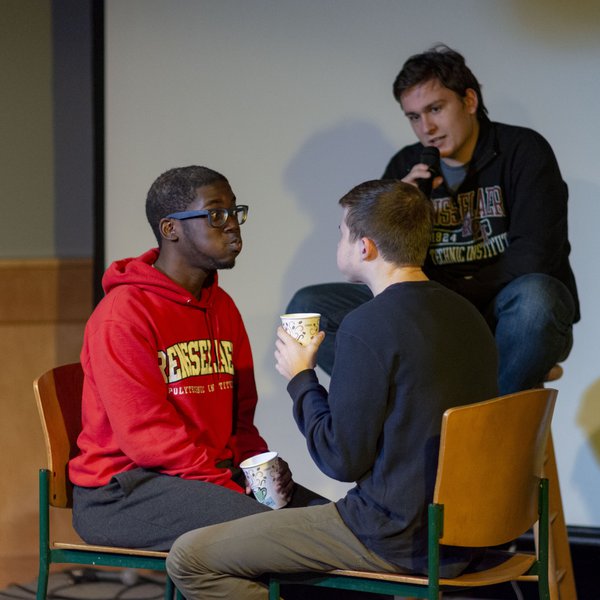 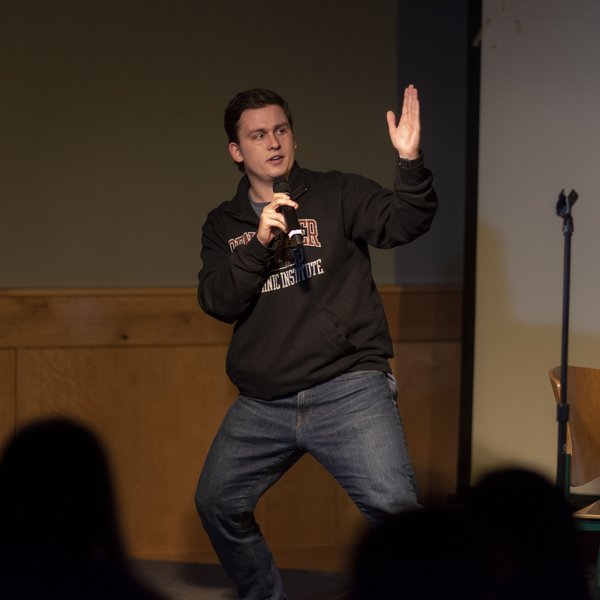 Kenzie Moore ’22 emceed the event and introduced the first of four comedians. While it was clear during their performances that they were amateurs, a couple of them got some real laughs out of the audience. Since RPI students were performing, they had an intimate knowledge about RPI student life, making their jokes relatable to the majority of the student body. Some included studying for exams on Halloween night or blowing too much money on Halal Shack. Since only four people were scheduled to perform, UPAC Comedy members also performed dad jokes or spit takes. While I understand the need for some placeholder acts to compensate for the lack of comedians, I would have preferred to see these same people just deliver their stand up material or do something more active with the audience. Since this was the first time UPAC Comedy was running an open mic, some difficulties were to be expected, and the other portions of the night were enjoyable.

Overall, the event was a good time and I really appreciated how UPAC Comedy was providing a comfortable space for RPI students to perform their comedy. I will definitely be attending the next UPAC comedy open mic night, and you should too! 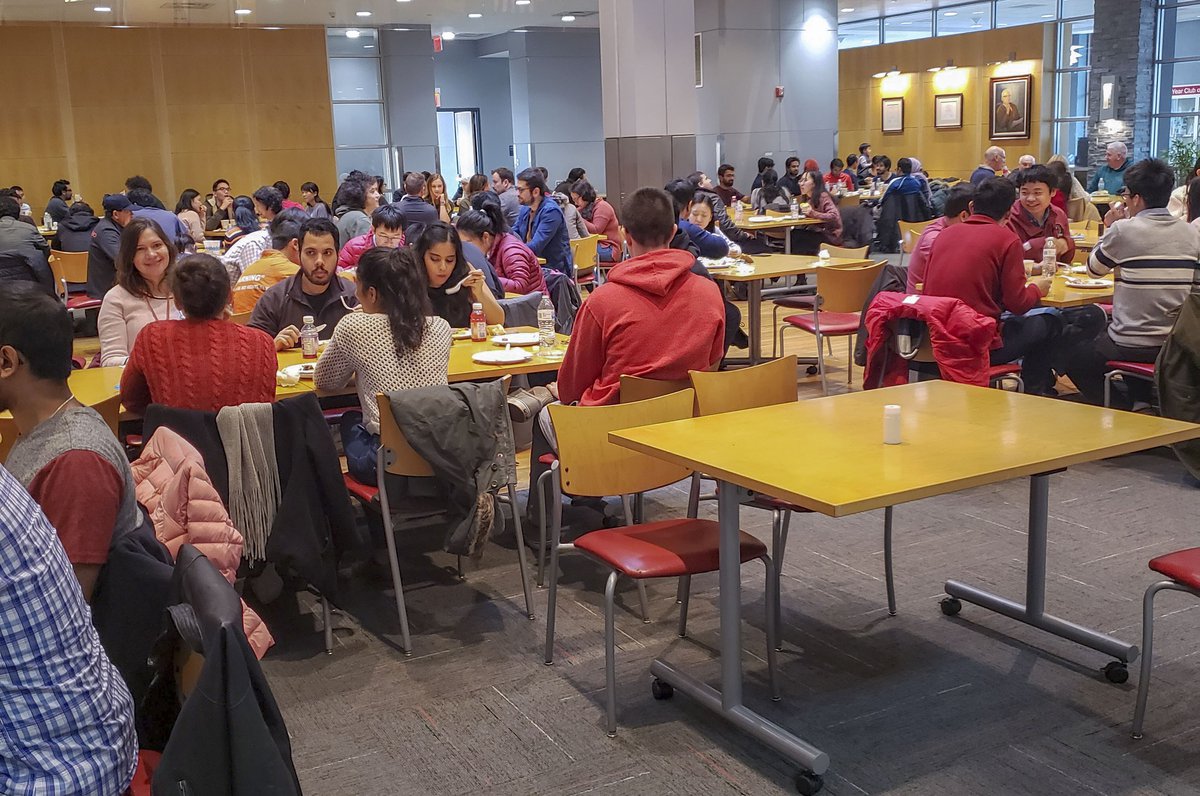