Posted on September 6, 2017 in Uncategorized by Joseph Lyon, Senior Reporter 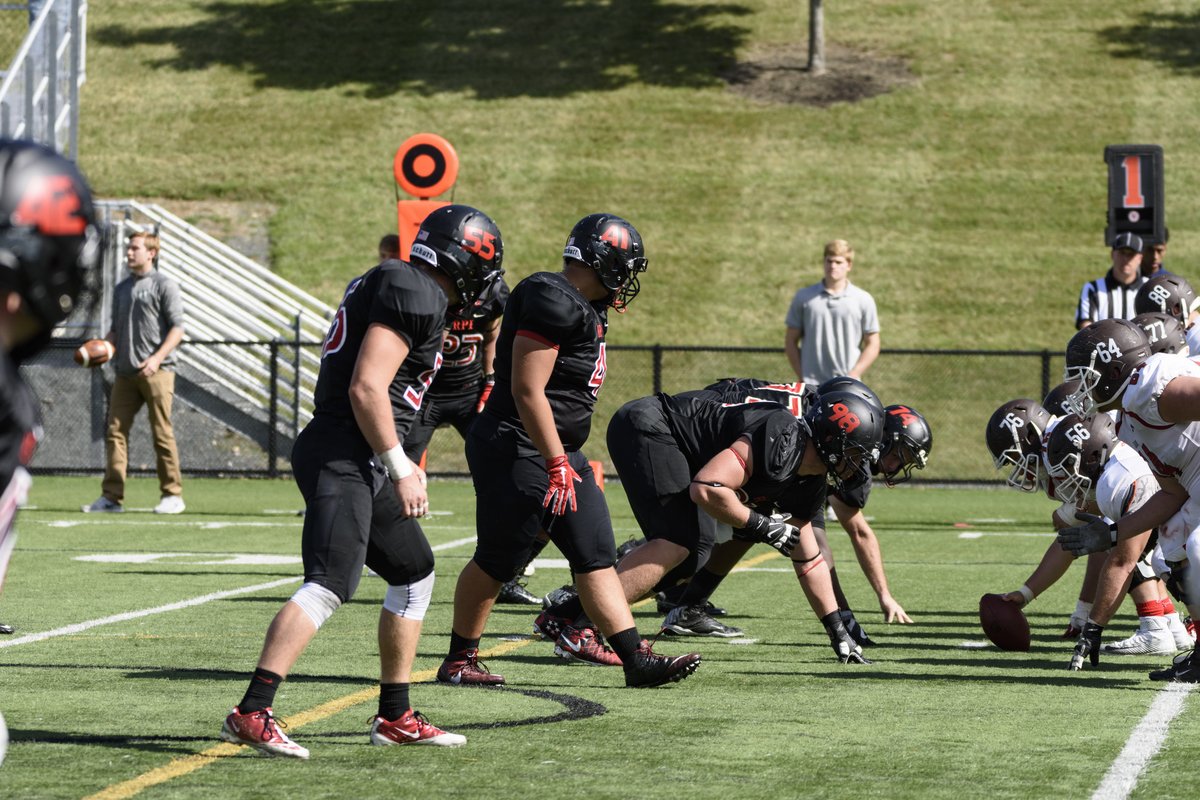 Rensselaer football began the season with a dominating victory over William Paterson University, winning 45–0. The game saw extremely strong play by RPI, who only allowed William Patterson to gain a total of 51 yards, while gaining 493 yards themselves.

A strong defense was the backbone of the victory, with RPI’s defense letting through only 1.1 yards on average per play. This, combined with an interception in the first quarter and several turnovers, resulted in a score of 21–0 through the first quarter. Rensselaer began its lead on its first possession, and the momentum continued from there with three more touchdowns and connecting field goals that quarter, with touchdowns scored by Mike Tivinis ’18, Rob Law ’19, and Ethan Wells ’18, and field goals by Christian Kapp ’18. The second quarter saw RPI scoring only three additional points, with a 23-yard field goal at the end of the quarter, once again kicked by Kapp.

The second half of the game followed in the high energy play style of the first, with touchdowns by Pat Etter ’19, Tom Avery ’20, and Wells. The Engineers allowed the Pioneers’ quarterbacks to complete just one of eight passes during the game.

There was a lot of enthusiasm on the field, including a solid interaction between the RPI Pep Band and the team, featuring an energetic rendition of the closing song “Hey Baby” and the school fight song “Hail.” Spirits were high near the end of the game, and it clearly showed.