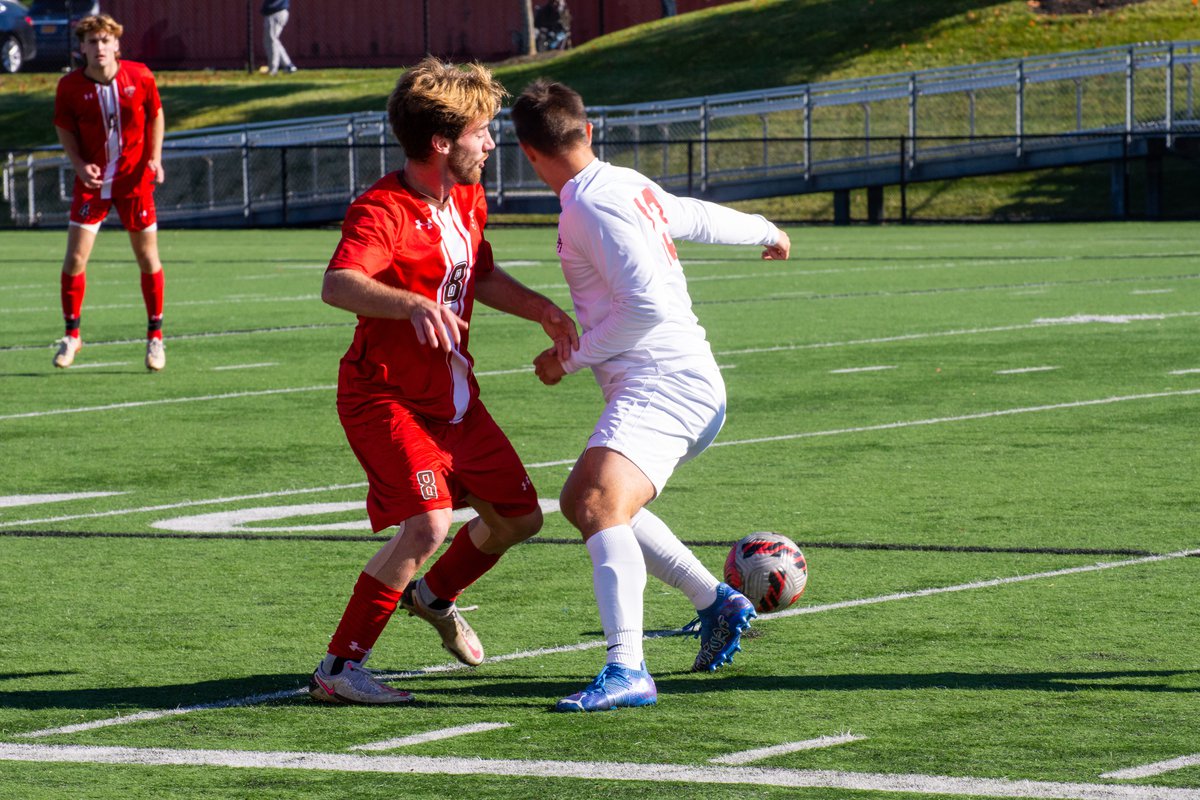 On Saturday afternoon, Rensselaer hosted the Liberty League semifinals at the East Campus Stadium. RPI faced St. Lawrence in the semifinal game with the No. 5 seed Saints defeating the No. 1 seed Engineers with a score of 2‒0.

With six shots on goal and two saves, the Engineers fought valiantly, but Raphael Zoccolaro scored the first goal for the Saints early into the second half while Robert Reynolds secured the win with a second goal only minutes from the end of the match. Throughout the game, the Engineers took 23 shots with only six on goal. This is in stark contrast to the Saints, who took only eight shots with four on goal. The game was consistently back and forth for almost all of the first half between the Saints and the Engineers, but what really set St. Lawrence apart from RPI was their ability to maintain their accuracy, allowing them to clinch the victory.

Both St. Lawrence University and Ithaca College advanced to the championship game on Sunday, where St. Lawrence overtook the Ithaca Bombers 3‒1, with one goal early into the first half and two finishing off the win later into the second half. 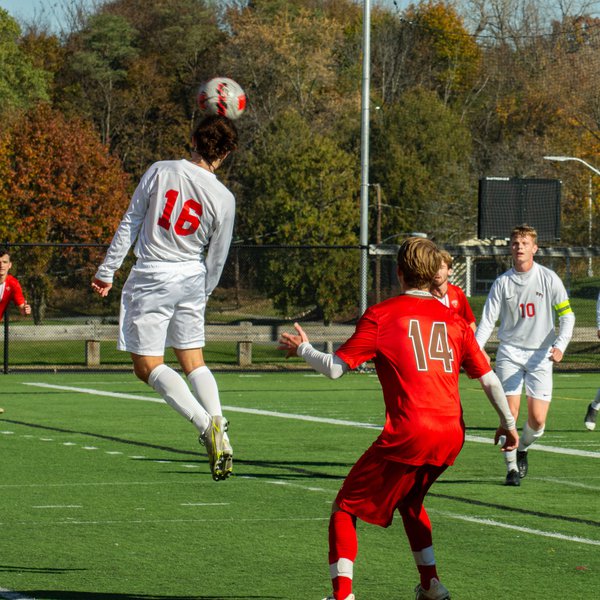 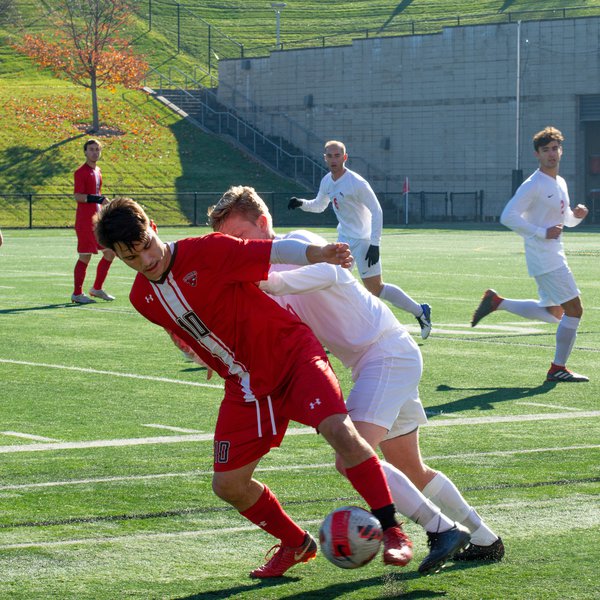