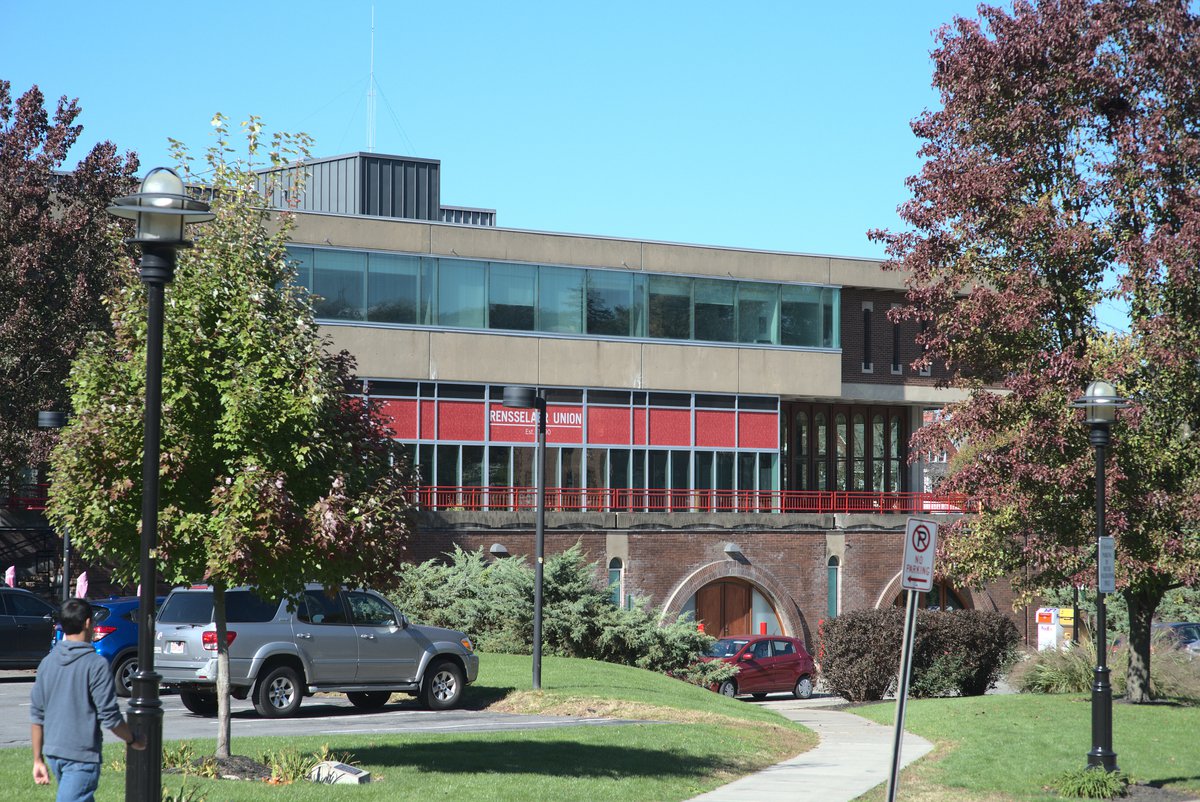 Since the Union’s founding in 1890, it has been the heart of Rensselaer. It has served to prepare students for their future careers, allowed them a means through which they could support their classmates in pursuing their passions, and provided a space for students to gather and relax. Until very recently, our Union was entirely student-run: the Student Senate ratified changes to the Rensselaer Handbook of Student Rights and Responsibilities and appointed student representatives to attend Board of Trustee meetings; the Executive Board oversaw club funding, facilities improvements, the Judicial Board, and the hiring and continuance of Union administrative staff.

Since Dr. Shirley Ann Jackson’s tenure began, however, her administration has slowly but meticulously stripped away what made our Union special. In March of 2016, a job posting was created by the Division of Student Life for an “Executive Director of Student Activities.” This job posting detailed that the new role would answer directly to the dean of students, a direct violation of the Rensselaer Union Constitution, which gives the sole authority for the hiring and continuance of all Union administrative personnel to the Executive Board. While the posting was quickly removed in response to student outcry, the responsibilities detailed in the role were soon added to the dean of students position.

Unfortunately, this was only the beginning. Since then, campus administrators have limited the ability of the Executive Board to fund club spending; wrested control of RPI’s varsity athletics programs from the Executive Board, who oversaw and funded them for more than 124 years; and appointed a director of the Union without the approval of the Executive Board, in contradiction of the Rensselaer Union Constitution. Most recently, the administration changed the student Activity Fee during the 2020 online Arch semester without Union approval.

In response to these actions, Save the Union, a student group created to advocate for student rights and Union self-governance, was founded. Instead of meeting with these students to discuss and address student concerns, Save the Union was met with unwavering force by the administration. Student requests to protest were denied, Save the Union posters were removed by Public Safety officers, and student leaders who planned these protests were charged with trespassing and failure to comply. These students were then interrogated without being given the rights granted to them by the Rensselaer Handbook of Student Rights and Responsibilities.

To further support these overreaches, Chair of the Board of Trustees Arthur Golden released a resolution passed by the Board of Trustees nullifying any governing documents, including the Rensselaer Union Constitution, that conflict with the Institute’s own bylaws. This resolution effectively removes any semblance of Union self-governance; the power of the student body to oversee the Union and its subsidiaries, once a source of pride for the Institute, now exists only insofar as Dr. Jackson allows it to exist.

Unfortunately, it seems that the current administration is unwilling to compromise, and as a result, this pushback will continue; student leaders, including myself, have been threatened with suspension or expulsion for speaking out about student rights. I understood and accepted this when I decided to run for president of the Union, and while I cannot speak for future student leaders, I promise to continue to fight for the rights of all of you, my constituents, regardless of the pushback, not-so-thinly veiled threats, and retaliation I receive.

Finish strong and look ahead

To the Class of 2021, congrats and farewell