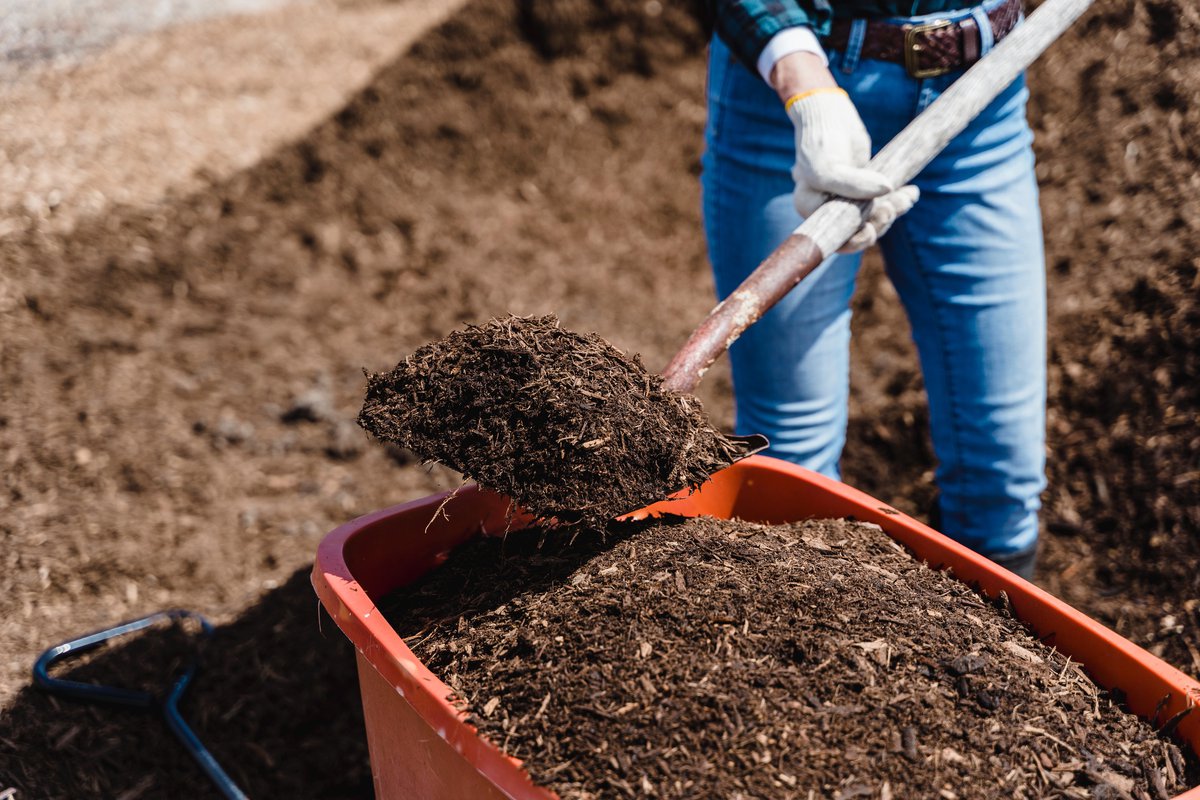 COMPOST IMPROVES soil quality and can be used as a fertilizer. Pexels
By Alexander Orr December 8, 2021

Compost Committee members Collete Fishkin ’23 and Drake Bradshaw ’23 gave a presentation to the Senate summarizing the group’s activities over the past two semesters on November 30. The committee uncovered how much food waste is generated on campus and shared their goal to install a compost machine to handle the food waste.

The Compost Committee, which is under the Facilities and Services Committee and aims to get the RPI community involved with composting, kept track of how much food waste was generated weekly in the Union to get an idea of how much food waste accrues on campus. The committee reported that 26 gallons of food waste were generated per week this summer, and 60 gallons were generated per week this fall. According to the committee, current compost strategies on campus can only hold 50 gallons of food waste and take much longer than a week to turn into fertilizer.

Members of the Senate questioned the necessity of the proposed compost machine. Treasurer Ibrahim Ali ’25 asked where the money to fund the machine would come from. The presenters replied that they are hoping for a $50,000 grant, and would expect the rest, in the range of another $50,000, from the school.

Graduate Council chairperson Zach Barringer asked how long it would take to break even, i.e. when the money saved from transportation services would cover the upfront cost of the machine. The presenters said they did not know. Furthermore, Fishkin commented that the amount of fertilizer produced by the system may be “more fertilizer than we’re using.”

Multicultural Sorority and Fraternity Council chairperson Karina Sandoval ’22 asked who would maintain the machine. The speakers answered that, in making the compost machine an educational opportunity, students could help maintain the machine. Despite the committee’s desire for student involvement, however, Bradshaw warned that “if for some reason administration doesn’t want to do that, there would likely have to be staff hired for it.”

The Senate meets every Tuesday at 8 pm in the Shelnutt Gallery.