The Union Executive Board unanimously passed a motion on September 16 allowing clubs to decide if they will collect dues this fall. If a club decides against collecting dues this fall, the motion prevents the club from asking the E-Board during the Spring semester for any additional money on programs that were a part of the club’s initial approved budget.

A club’s budget is broken down by different programs, which are defined as any activity the club does or participates in, like going on trips or buying equipment such as clothes or software. To receive Union funding, a club must ask the E-Board for a specific amount of money to realize their programs. The E-Board then decides how much money the Union will provide for each program. As such, a program can be completely funded by the Union, funded by both the club and the Union, or funded purely by the club. In the case where the club has to either partially or fully fund the program, the E-Board can dictate that the club raises the money through fundraising or dues. Additionally, a club can ask the E-Board for approval of new, additional programs or an increase in Union funding for an already approved program once the initial budgeting process is over.

Vice President of the Union for Club Relations Nate Sullivan ’22 said that while clubs can choose not to collect dues, that doesn’t mean they should, pointing to the possibility of hosting events in the spring.

During the discussion, the motion was amended to clarify that if a club collects the monetary equivalent to fall dues through either higher Spring semester dues or fundraising, the club then regains the ability to seek additional funding from the E-Board.

Member-at-Large Representative Brian Anderson ’21 asked if a club collects dues from only a portion of their members then is the club eligible to ask for additional funding in the spring. Vice President of the Union for Board Operations Yaseen Mahmoud ’22 responded, stating that the E-Board would determine if the club would be eligible on a “case-by-case basis” and be dependent on “what club it was and how much in dues they were missing.” 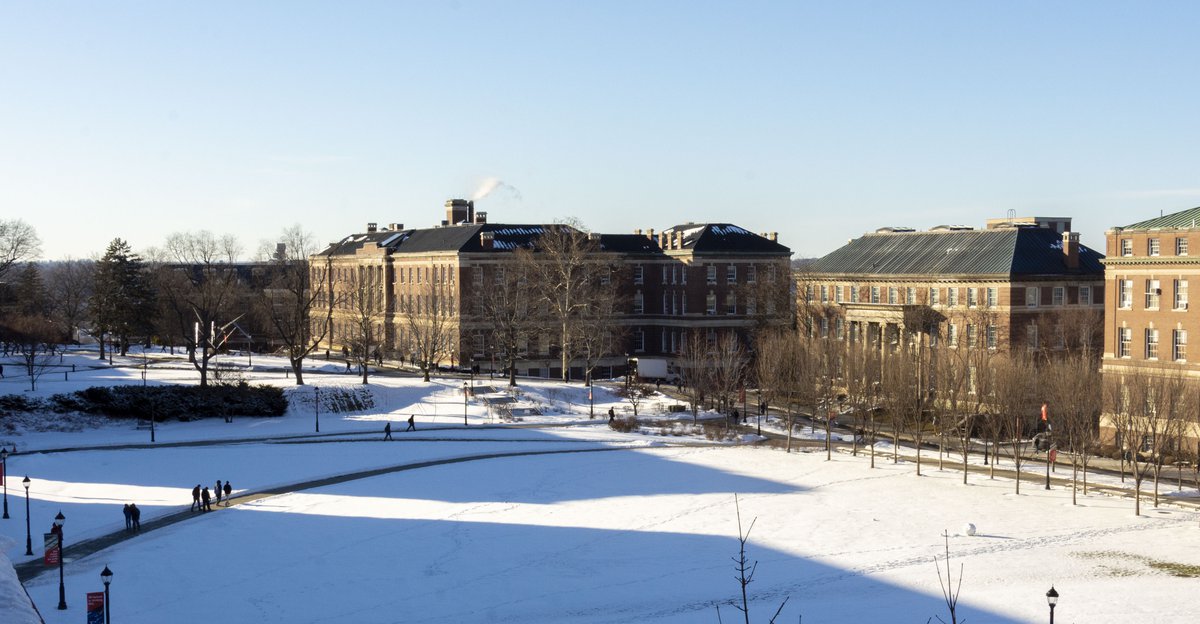