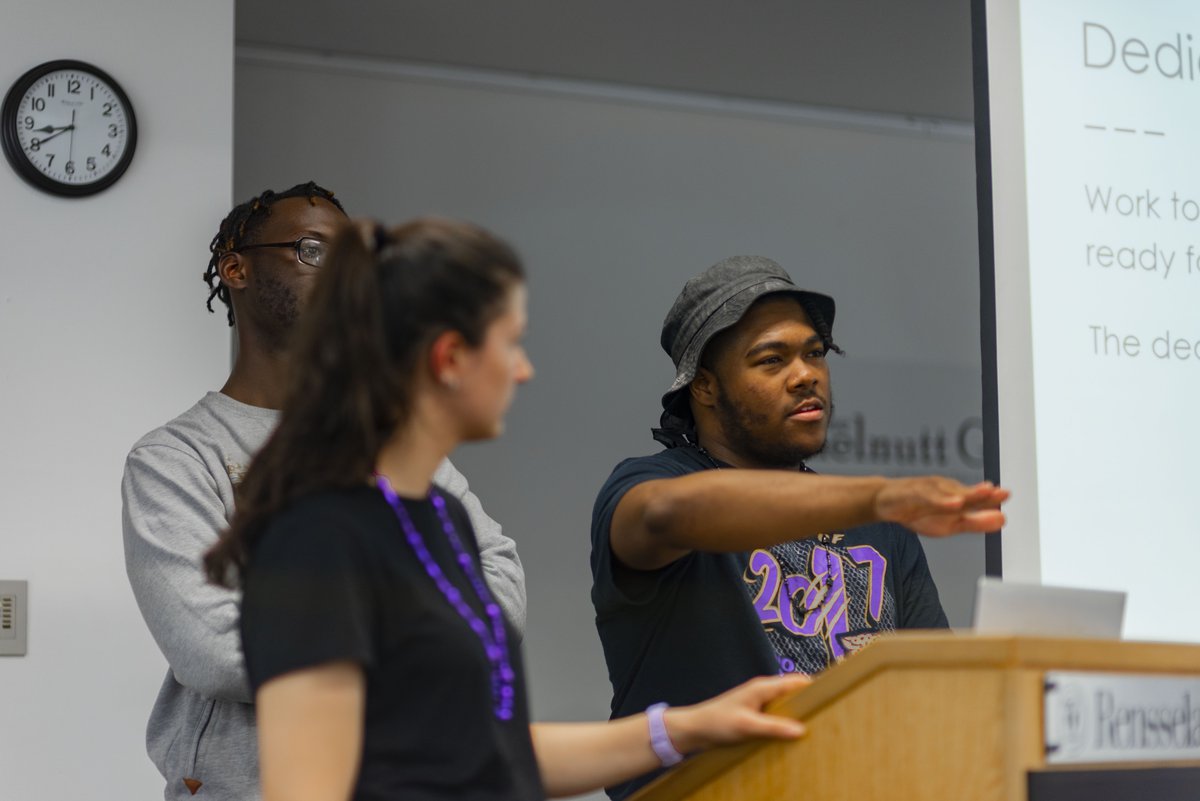 Seven months ago, the 49th Executive Board approved the shifting of the current Multicultural Lounge in the Union and the creation of a new one to be completed over the summer. On Thursday, the current E-Board approved up to $35,000 to be spent on “renovating the spaces.”

The new lounge was approved as an “LGBTQ+ lounge” in the original proposal, and the Multicultural Leadership Council has since chosen to label the space the “Lavender Lounge.” Once the moves and renovations have been completed, the space will be situated in the location of the current Multicultural Lounge. 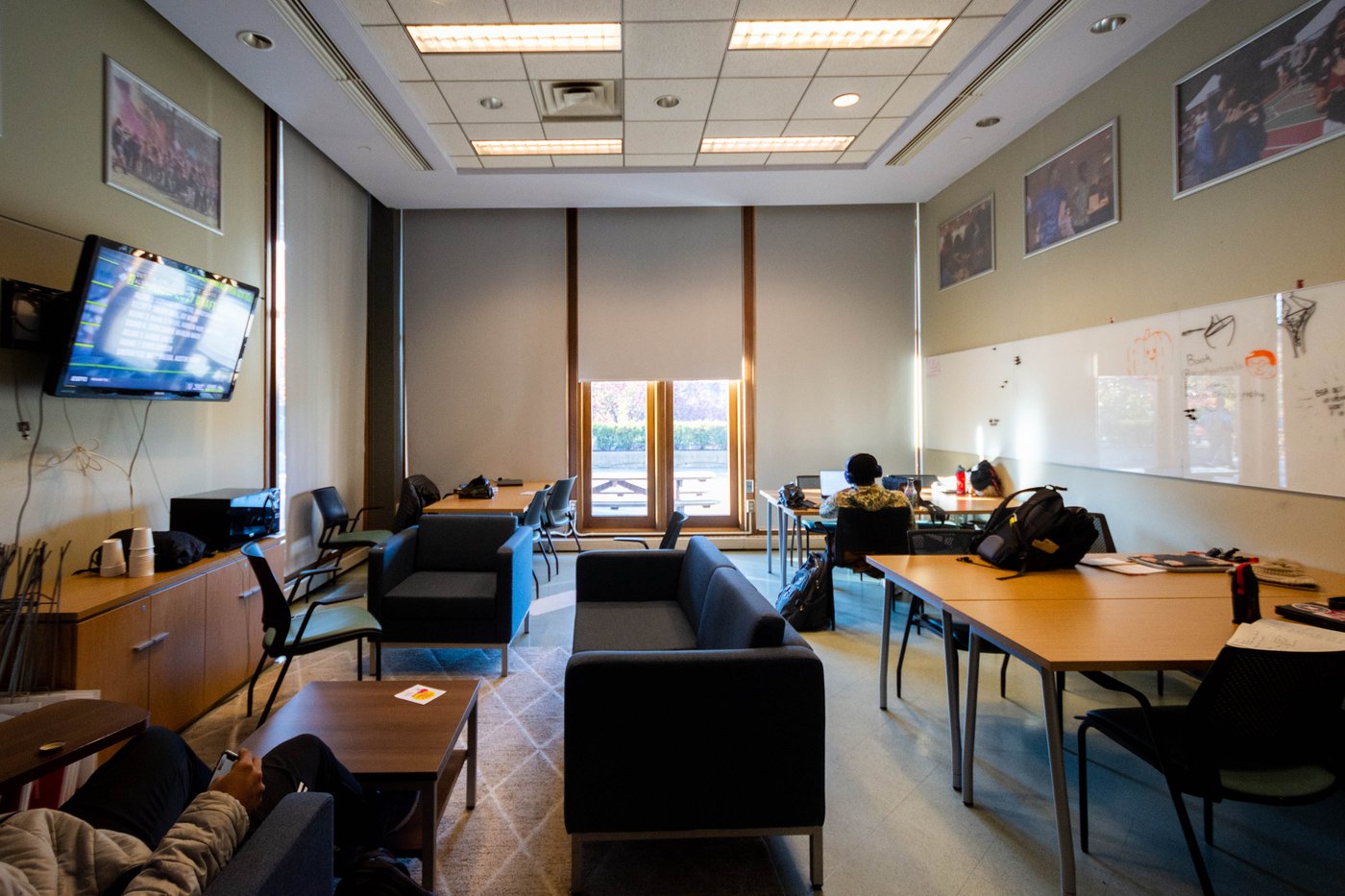 THE CURRENT MULTICULTURAL LOUNGE IS located on the second floor of the Union, near the entrance that faces Quad. Brookelyn Parslow/The Polytechnic

The Multicultural Lounge will be moved to the current Patroon Room and relabelled to the “X Lounge.” MLC leaders explained the name change when the space was first approved. They wished to make the name less specific and increase the number of students the space would appeal to.

Chairperson of the MLC Sam Harrison ’21, former Chairperson Dragana Dragutinovic ’20, and Chairperson of the Roundtable Sundjata Suma ’20 presented the funding request to the Board. They began by describing that these spaces have been talked about and worked on for over a year by the MLC and Director of the Union Charlie Potts. They have been meeting weekly about each space to decide on the best purposes and features for the lounges.

Harrison described the incoming changes to the future X Lounge. These include a shift of the door to the gender neutral bathroom from the inside of the current Patroon Room to the outside—so it can be used by the public—as well as possibly adding a door that would open the lounge to the outdoor patio. Around $9,000 of the $35,000 budget would go to these building renovations, and $21,000 would be allotted to furniture.

In the Lavender Lounge, possible changes described were frosted windows or window decals to increase privacy—since the windows expose the space to a highly trafficked area—as well as new furniture and decorations to make the space “feel like it was theirs.” The total allotted to this space was $5,000.

Multiple members of the Board expressed support for the motion. Vice President of the Union for Club Relations Ryan Delaney ’20 closed the discussion with MLC members, and said “I think it’s great to not only have these spaces, but also make the X Lounge more of a programmable space.”

The motion was approved unanimously, with a vote count of 18‒0‒0.