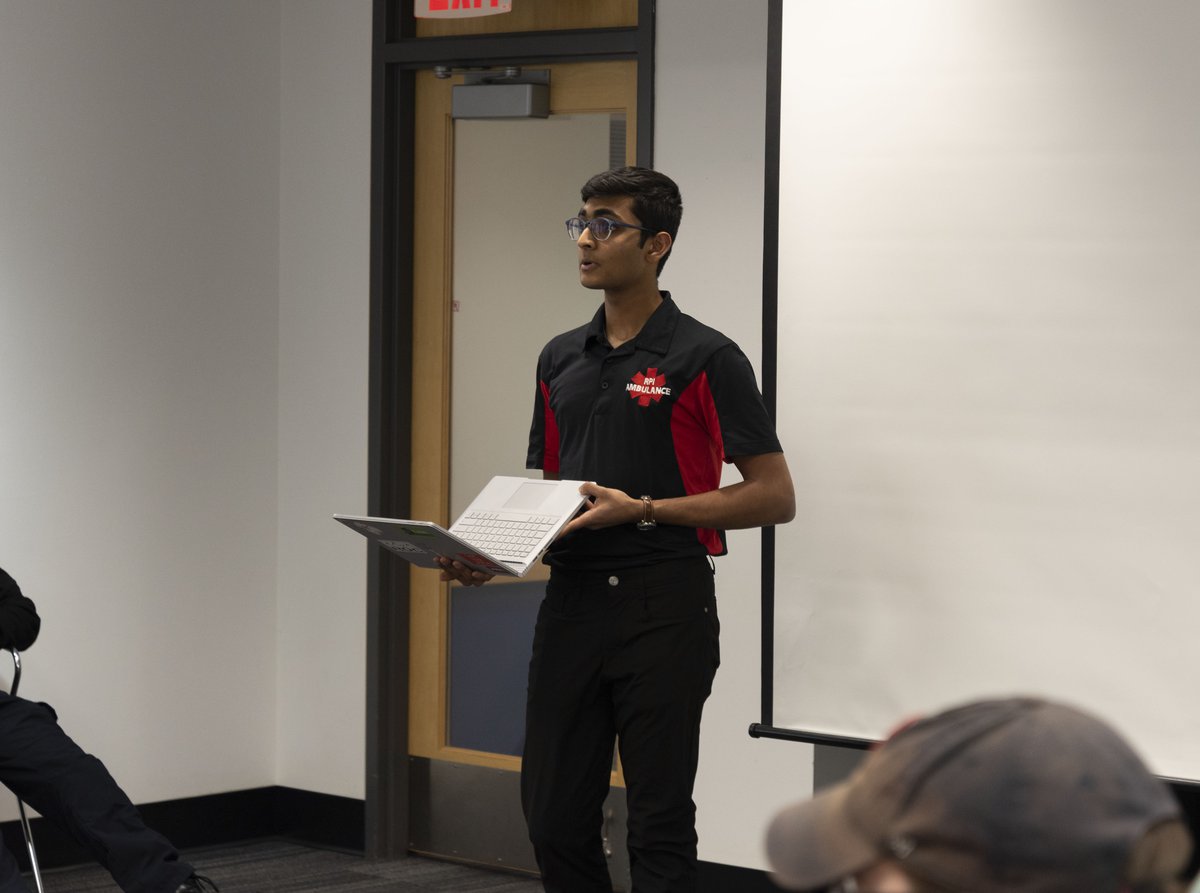 Hospitality Services Advisory Committee Chairperson Advaith Narayan ’21 came before the Student Senate on February 25 to give an update on a plan to implement a new food program called “Fresh Pantry.” This program is based on Blue Apron and similar food services, but will not be subscription based.

The plan is for students to buy pre-organized ingredients for a meal, after which they may go back to their dorms and cook the food. Initially, students will be able to buy these meals from Father’s Marketplace. There are also plans to have vegan, vegetarian and allergen-free options to accommodate to all students. The meal options will change every two or three days.

Narayan intends to have a pilot program running by the end of the semester as well as a way to pre-order to gauge interest on campus. At the time of the meeting, there were no details provided on how they are planning to implement pre-orders.

While the prices for the meals has not been set, Narayan noted that it will be higher than the $6 to $7 that students recommended. He noted that the higher costs are due to having to pay for packaging for the ingredients. During the discussion, multiple senators brought up how Blue Apron packaging produces significant waste and asked if there would be an effort to counter this. Narayan mentioned that they are working with Sodexo on the packaging and are looking at using biodegradable cardboard instead of plastics, but this may increase the price even more. Students can pay for these meals using Flex or RAD, but will not trade meal swipes.

Narayan also mentioned some long-term plans for the program including opening another location in East Campus Athletic Village to be closer to the dorms with personal kitchens, and working with Sodexo to have cooking classes with the meals once renovations on Commons Dining Hall are completed.

During invitation to speak, there was discussion about the next Senate would mark the 50th Student Senate and called for celebration. The discussion focused on how to build up to next year’s Grand Marshal Week and potentially inviting previous members of Student Government to the school. There was no committee created, as it would be dissolved once the new Senate is formed after GM Week.

Emma Skantze ’22 and Peter Gramenides ‘20 were both appointed and approved as Greek Senators with votes of 21-0-0 and 22-0-0 respectively.

There was also a vote to amend the Student Senate Bylaws so that each GM Week students could elect a full professor with tenure to the Faculty Senate. Grand Marshal Stefanie Warner noted that each year the Senate has voted to add this to the ballot, but it has never been added to the Bylaws in time. It passed 23-0-0.