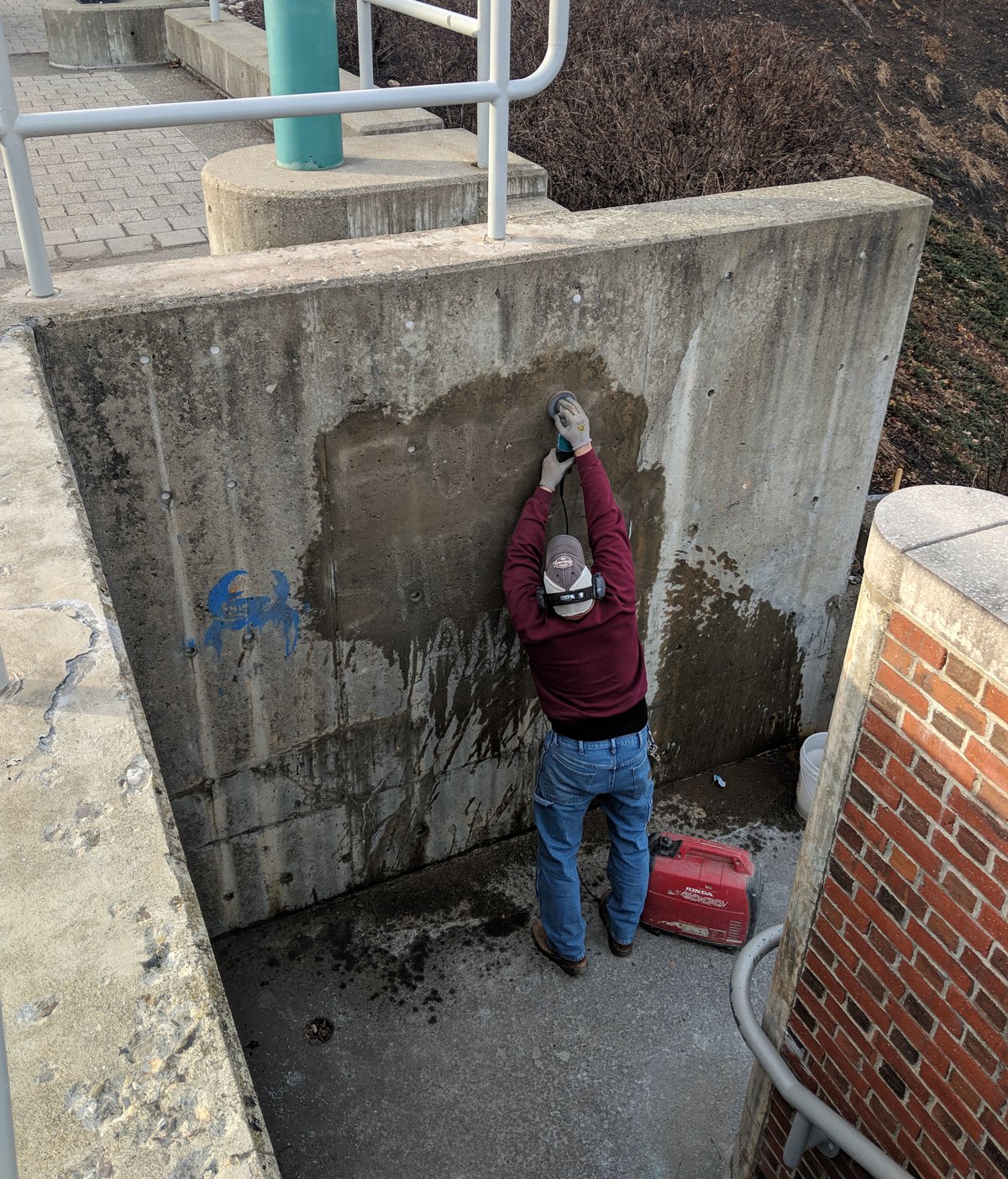 Graffiti was found at two locations on campus on Thursday morning, both bearing the same message: “FUCK SHIRLEY ANN.”

One was located at the top of the stairs to Freshman Hill and the other at the stairs that connect the Quadrangle Complex to the 15th Street Footbridge. At this time, there is limited information about the perpetrator or the reason behind it. 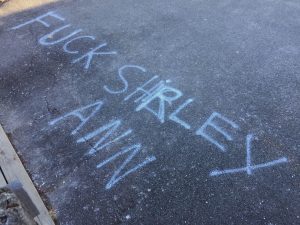 Later that day, workers were seen using angle grinders to remove the spray paint from the stairs. By the end of the day, there was no trace of graffiti at either location.

During the 2017 Fall Town Meeting, President Shirley Ann Jackson said she has received “very vile, focused, threatening emails … because of the Union Issue,” when asked about reasons for increasing security surrounding the event. She reiterated that point during the 2018 Fall Town Meeting, saying that she has “been subject to a lot of denigration, vitriol, profanity, people putting my head on dictators, racist memes.”

This is the first time in recent memory that someone has publicly broken the law in a highly visible area to express such sentiments. 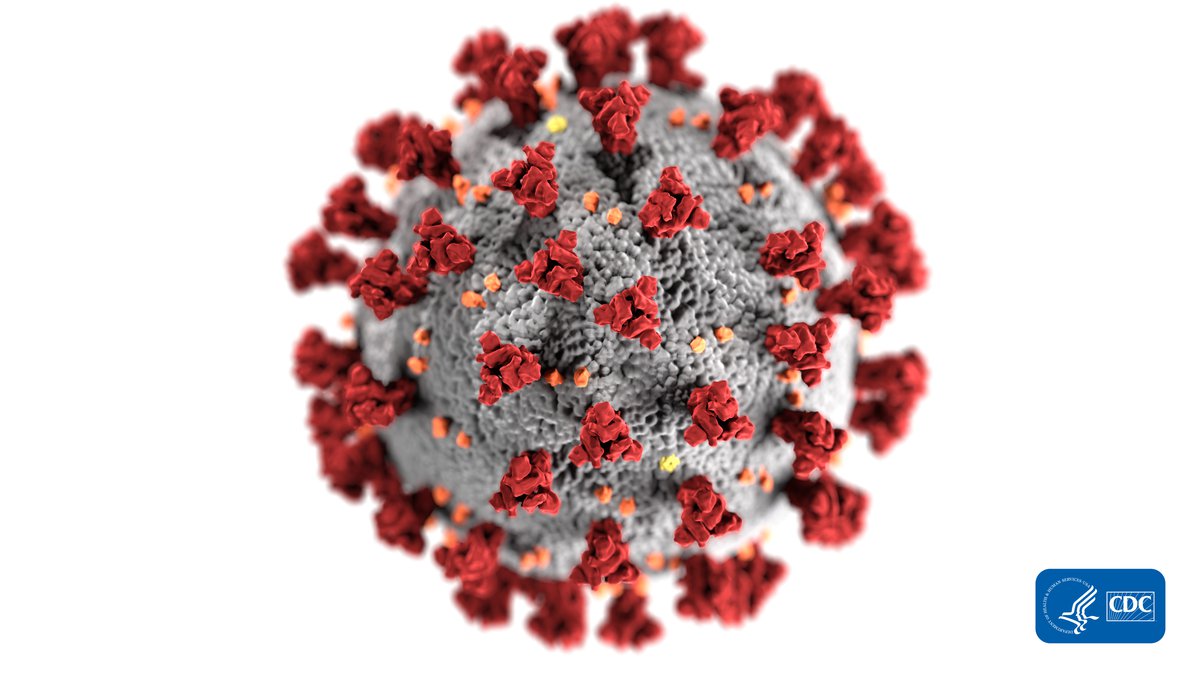