On Wednesday, the Executive Board took RPI Ambulance out of service until cleared to return, approved an additional bottle filling water fountain, and passed changes to the club starter constitution.

During the invitation to speak portion of the meeting, Senate-Executive Board Liaison and member of RPI Ambulance Mary Claire Crochiere shared that their  ambulance is currently undergoing repairs for oil leaks in the engine. The repair estimates are $5000, however the estimated value of the vehicle is also around $5000. The club is scheduled to ask the Executive Board for a new ambulance later this month.

Vice President of the Union Anissa Choiniere ’20 pointed out the potential liability of the Union if the Ambulance were to be used with the current damage. Policies Committee Chairperson David Raab ’19 expressed that a motion might be taking action inappropriately on something brought up “offhandedly.”

A motion was proposed to, “require the RPI ambulance to be fully removed from service until a proposal for new purchase can be evaluated due to extreme risk to people and property.” This failed 1-14-0.

The consensus was that this was too harsh; the procurement process for a new vehicle takes at least six months. A different motion was made to “require RPI Ambulance to keep their ambulance out of service until their ambulance is deemed safe to drive and transport passengers in by at least two independent mechanics.” This passed 12-3-0.

Business Operations Committee Chairperson Brian Mansaku ’20 sought the approval for the installation of a water bottle filler on the third floor of the Student Union similar to the one  in the McNeil Room. This was in response to numerous requests from students, as well as an effort to cut back on plastic waste. A motion to, “approve the use of $1,650 from the Facilities budget Goal C Program 1 for the purchase and installation of a water bottle filling station on the 3rd floor of the Rensselaer Union,” passed 16-0-3.

Also on Wednesday, head of the Policies Committee David Raab presented a new starter club starter constitution, which is a document provided to newly formed clubs. This new constitution enforces clubs to define more positions and rules for themselves, since previously, new clubs generally all copied the same template despite differences in clubs. Features of the new constitution include simpler membership definitions and removal of definitions for vice president and president.

A motion to “approve the Club Starter Constitution as proposed by the Policies and Club Operations Committees and presented to the Executive Board on October 17, 2018 effective immediately”  passed 18-0-1. 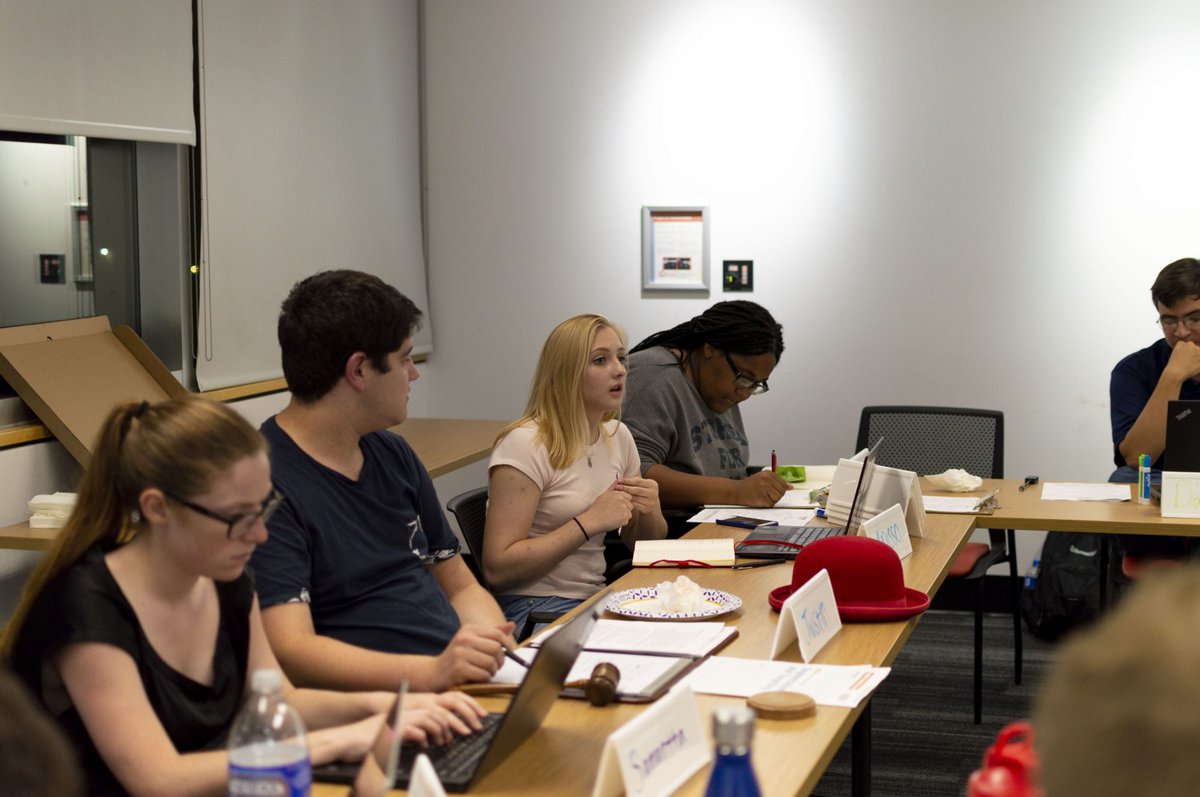 RPI Ambulance back in service temporarily 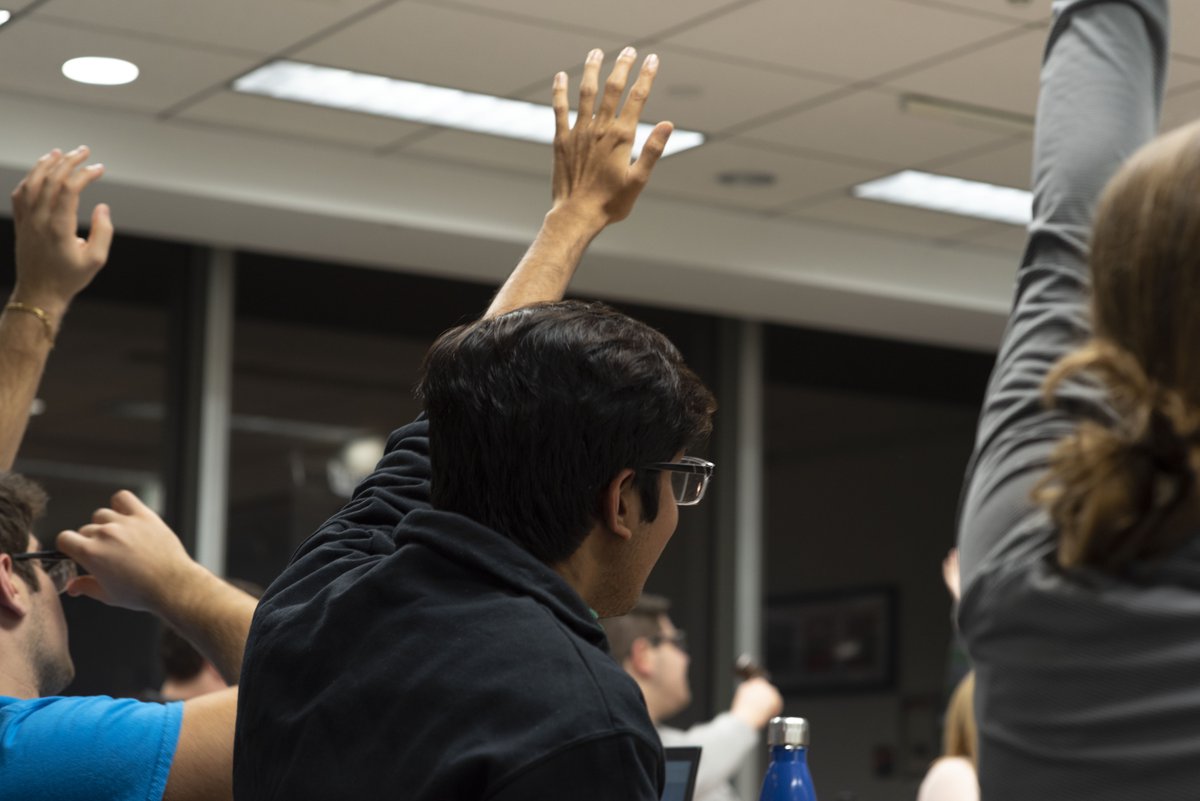