Redesign of proposed Union logo approved in closed Board meeting 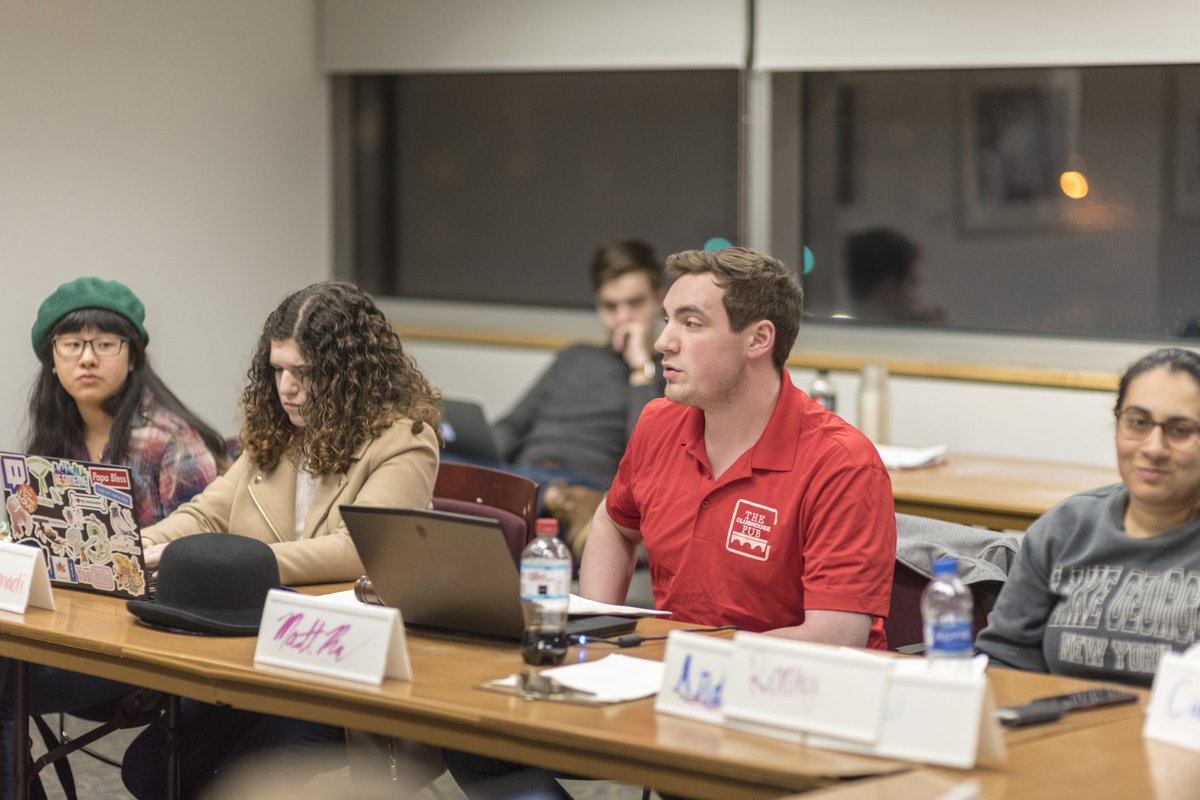 On Wednesday, the Executive Board passed a motion to approve the proposed redesign of the Union’s logo pending approval of Strategic Communications. They also announced the official opening of the Student Veterans Lounge and discussed some points of interest about the new space.

The meeting started off with a few committee reports including the director’s report, the Senate report, and the president’s report.

After the director’s report, Senate-Executive Board Liaison Joseph Venusto ’18 reported on what the Senate had worked on that week.

He said that the Senate had once again upheld their decision not to reappoint Deepika Senthilnathan ’21 as a non-voting member largely due to a time commitment issue. Venusto also told the E-Board about how the Senate was planning on implementing some changes in the constitution which—among other things—would change the Union administrative hiring committee process, and how the Graduate Student Council would be organized.

The Board then moved on to the president’s report. This included discussion of large club purchases and the upcoming planned unveiling of the Student Veterans Lounge. President Matthew Rand ’19 told members of the Board that there is an upcoming deadline for clubs to make large equipment purchases as allowed in their budget. He then went on to talk about the new Student Veterans Lounge. He announced that there will be a ceremonial opening of the lounge to recognize the contributions of our veterans to the nation and campus. A provisional time for the opening is currently set for 3:30 pm on the Friday of GM Week. The lounge is in the southeast corner of the Union near the Publications Suite on the third floor.

After the president’s report, the E-Board voted to close the meeting to non-members for discussion of a redesigned Union logo. When asked why the meeting was closed, Rand told The Polytechnic that “The logo reveal is scheduled as an event for GM Week. Until then, the design will be kept secret and discussed in closed meetings to keep the design a surprise.” The new student-designed logo will be announced sometime during GM week, upon approval by the Institute’s Strategic Communications and External Relations.

The Executive Board meets every Thursday at 8 pm in the Rensselaer Union’s Shelnutt Gallery. 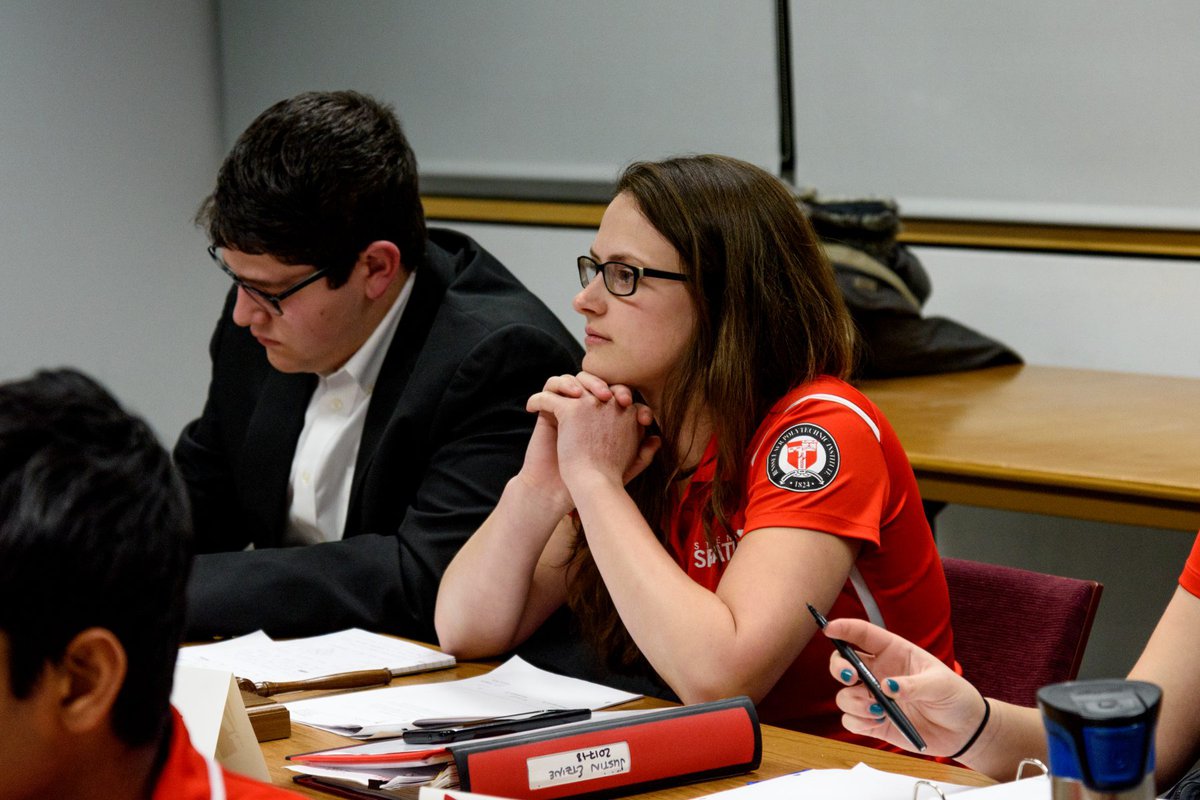