Sink your teeth into the RPI Players’ production of Dracula 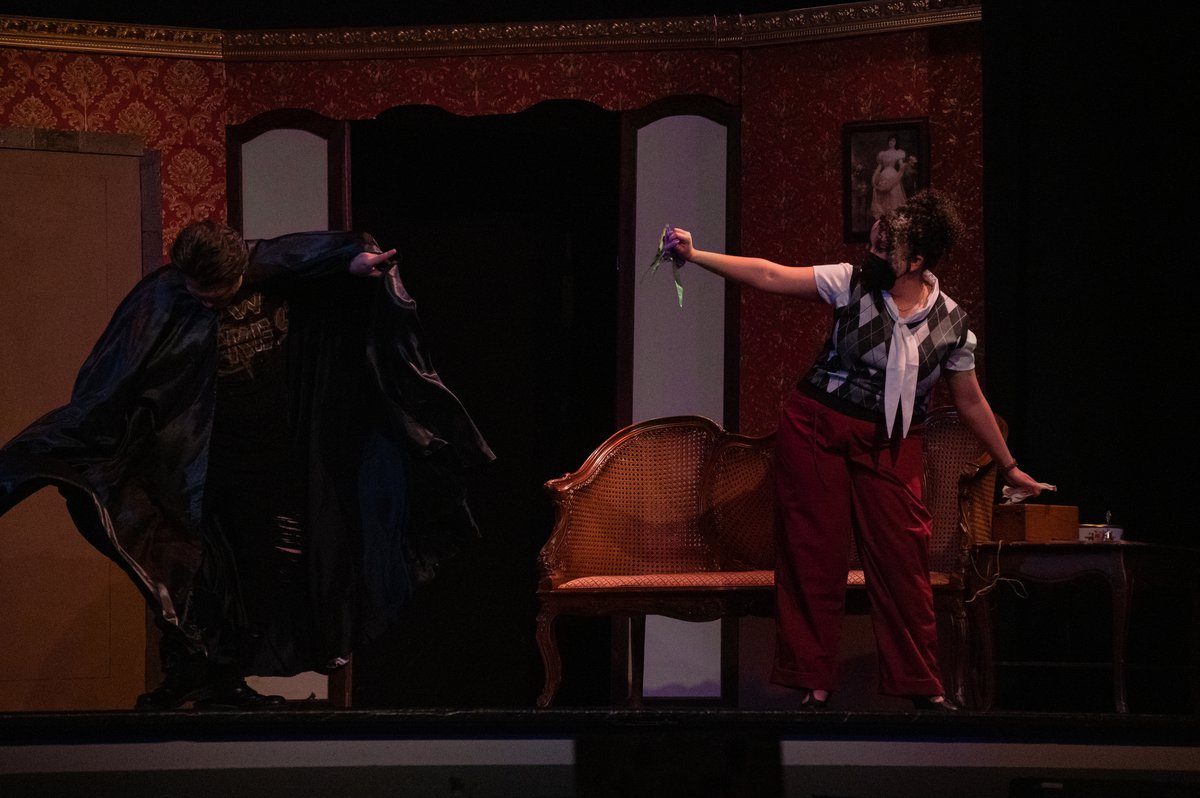 The RPI Players presented an exemplary performance at the RPI Playhouse this past weekend, displaying an outstanding production of Dracula.

From the opening scene, the vivid detail in their set design jumped off the stage, establishing an immensely real life background for their apt acting abilities. Their use of lighting throughout the show immersed the audience in the plot, emphasizing tense scenes and symbolizing rapid shifts in time. The effective script and contextual clues give the audience ample understanding of the plot without slowing the rapidly moving storyline.

The play opened with characters Harker and Seward, who were both concerned over Lucy, the former’s fiancé and the latter's daughter. Upon consultation with Dr. Van Helsing, the trio suspect a vampire is responsible for the pair’s sickness.

As Count Dracula is introduced, the audience becomes aware of his concealed villainy through Lucy’s fear when he secretly visits her at night. His good-natured exterior is merely a facade when asking Van Helsing, Harker, and Seward how Lucy is doing. They pursue him throughout the play, as Van Helsing tries many different methods to trap and kill Dracula. Renford, a lunatic patient who is also subject to Dracula’s attacks, struggles to help kill Dracula while simultaneously appearing loyal to him. Renford’s crazed performance displayed lifelike insanity, adding tremendously to the performance in demonstrating Dracula’s immense power over those who fall prey to him.

Finally, Van Helsing realizes that Dracula has been able to survive outside Transylvania by sleeping in boxes of dirt, since vampires need to sleep in their own home soil to survive. Van Helsing, Harker, and Seward successfully find and destroy five of Dracula’s six boxes.

The performance concluded by immersing the audience directly in the play. Renford comes into the audience, creeping through the aisles and laughing maniacally while the rest of the characters descend from the stage to floor level to pursue Dracula into the basement. The purple lighting and Renford’s incredibly lifelike performance make the audience feel surrounded in the story, completely invested in the characters’ journeys. When they follow Renford into the basement, they finally find Count Dracula sleeping in the sixth box and slay him.

Dracula is presented by arrangement with Concord Theatrics on behalf of Samuel French Inc. www.concordtheatricals.com 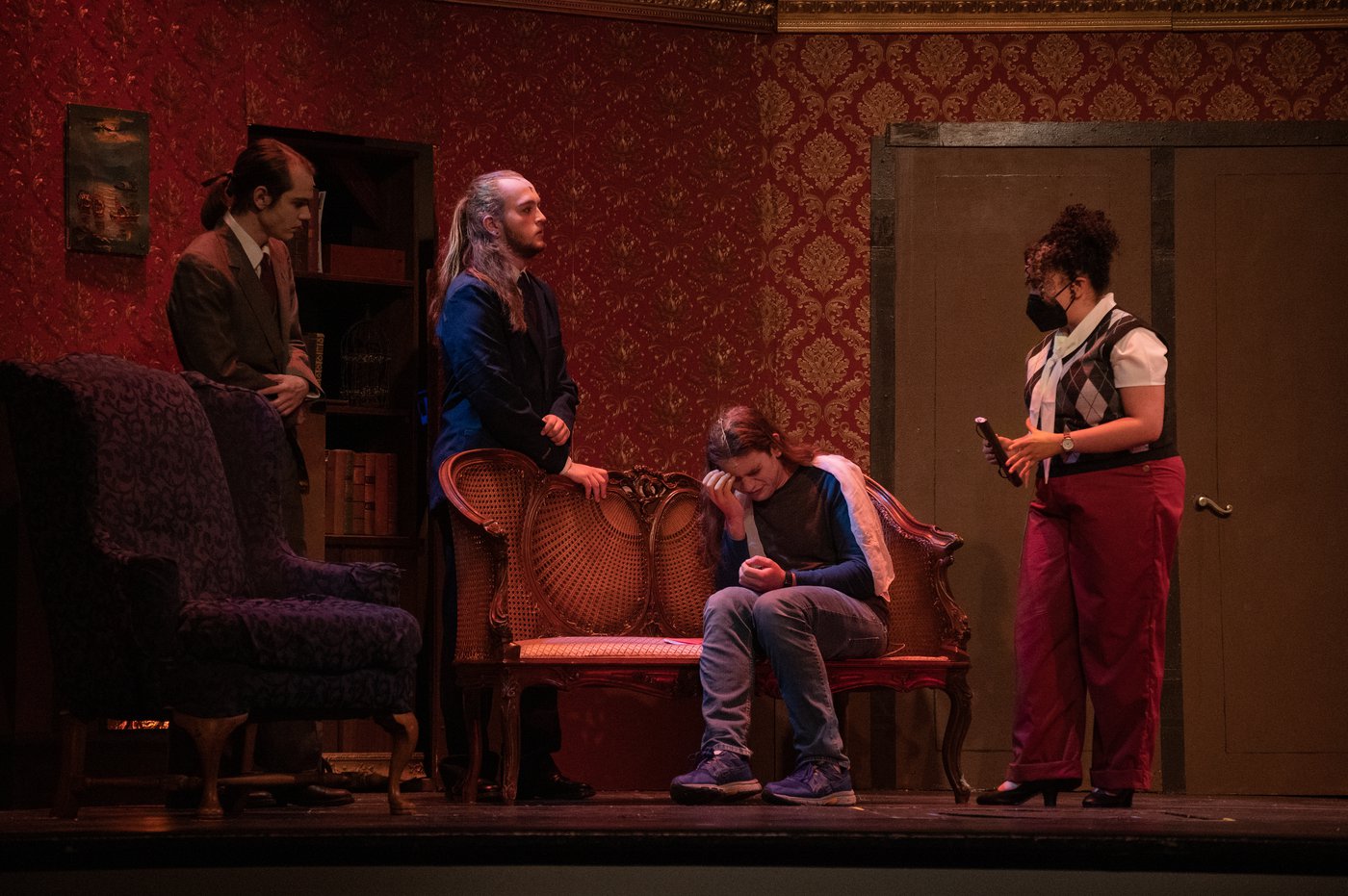 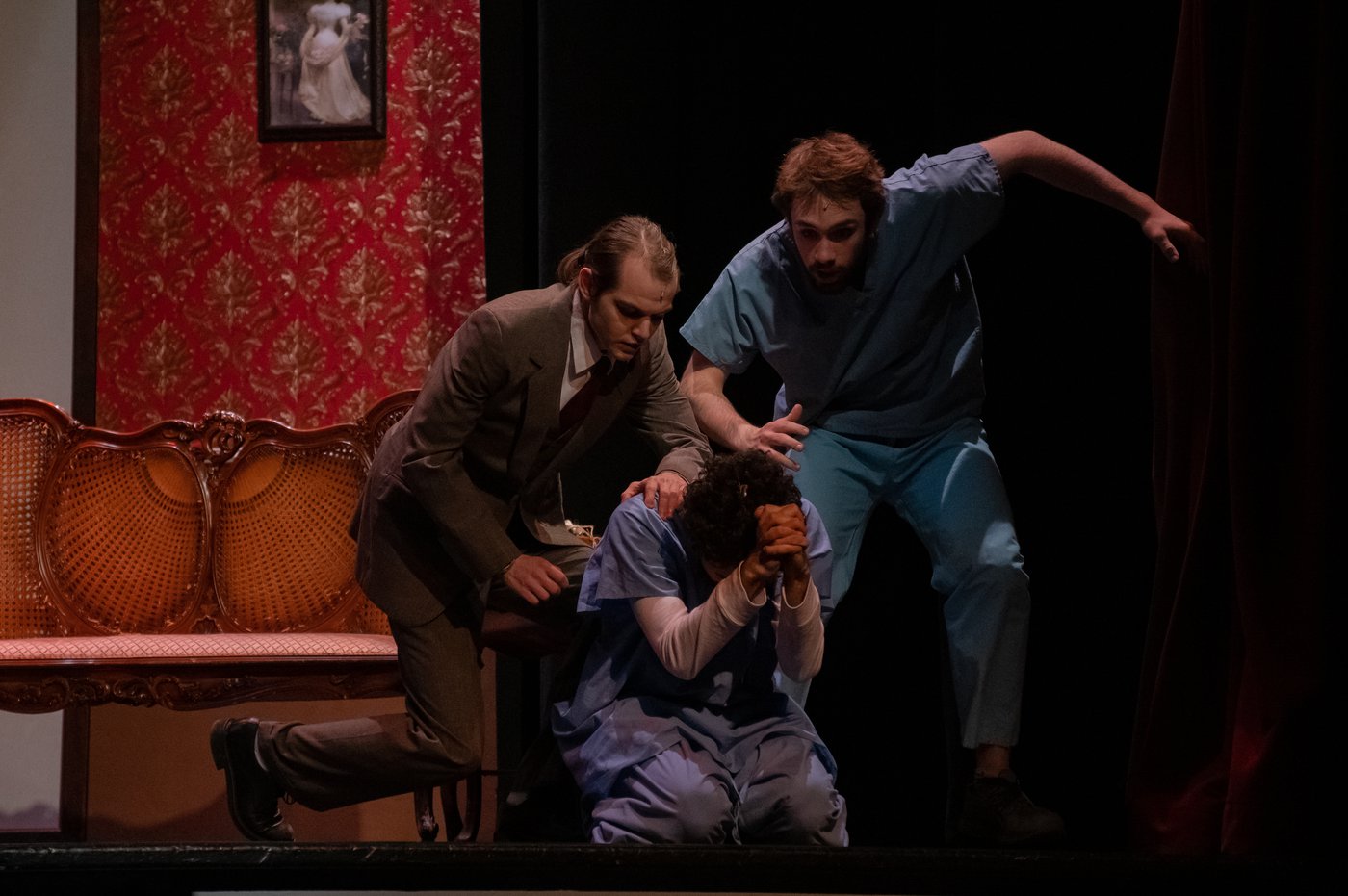 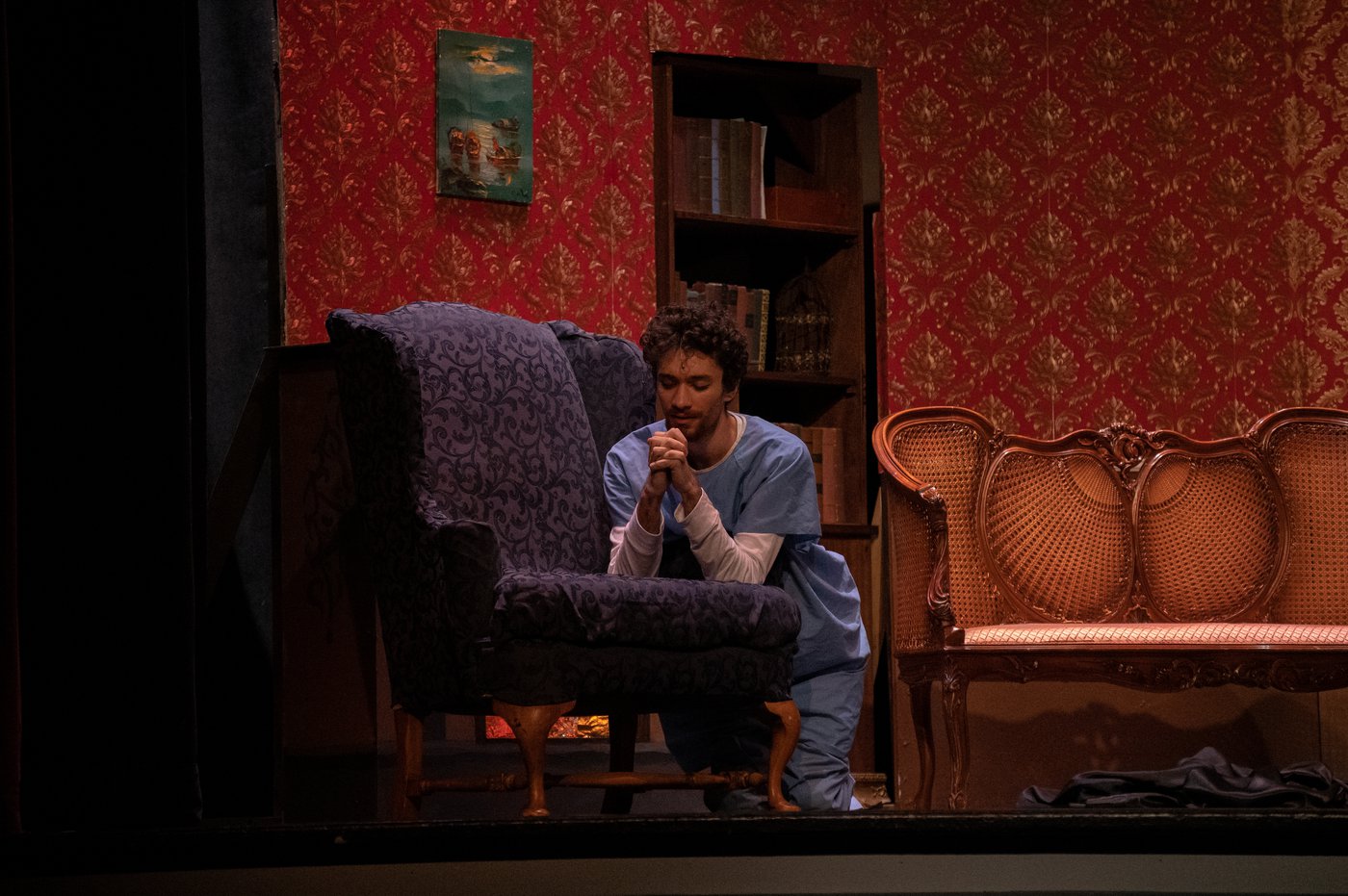 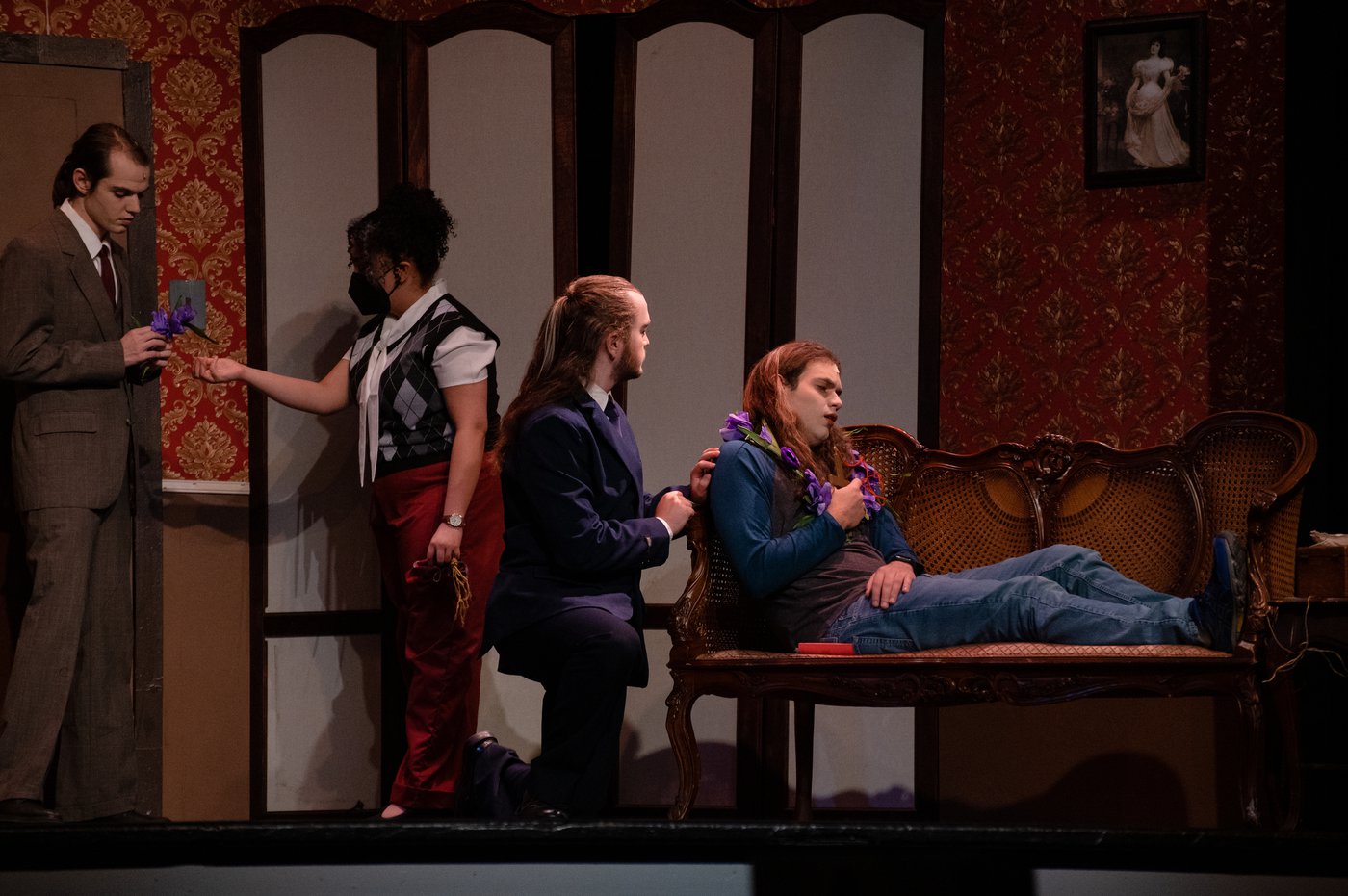 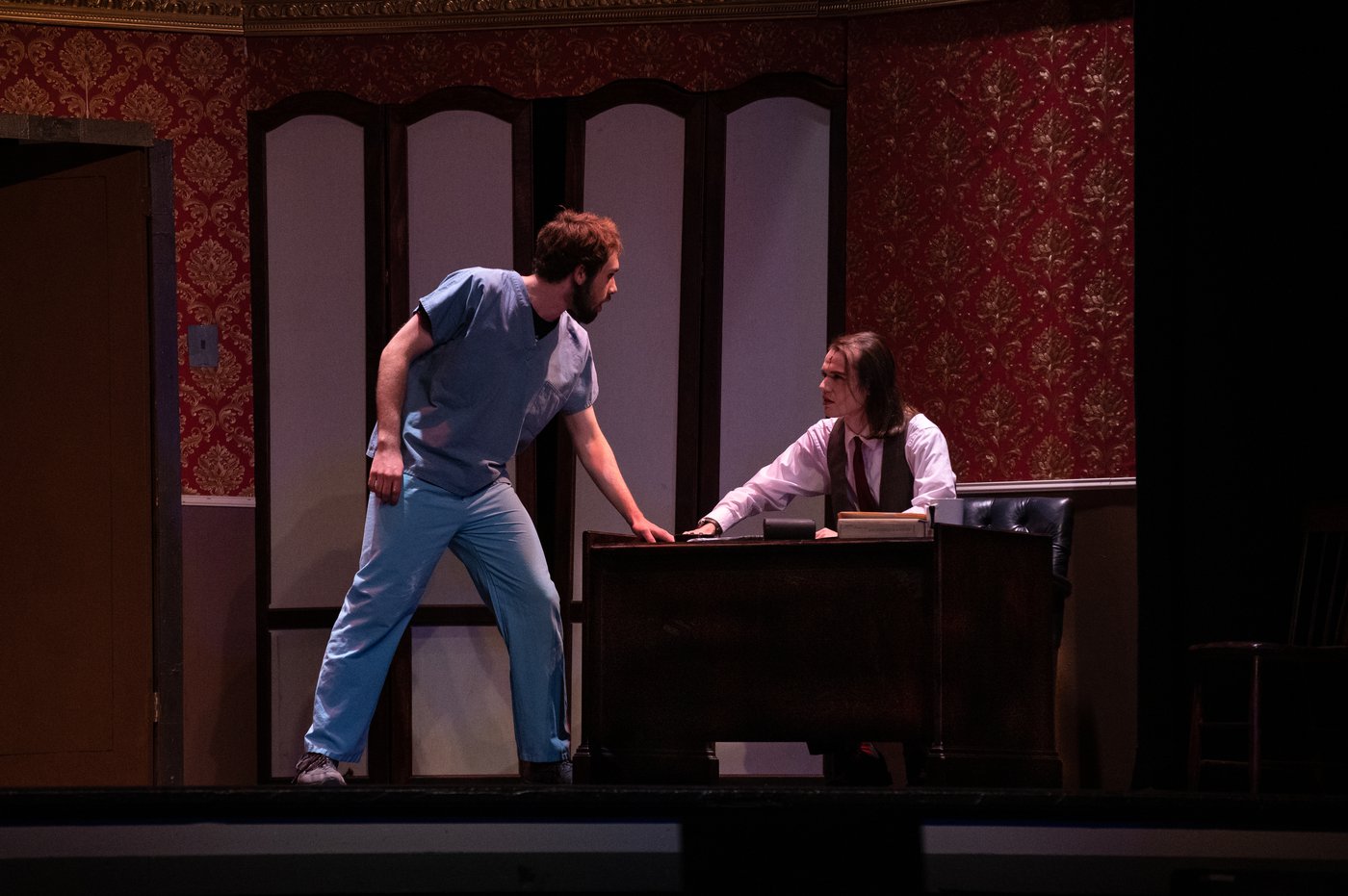 Everything I Hate About My Favorites

An inside look at the Health Center