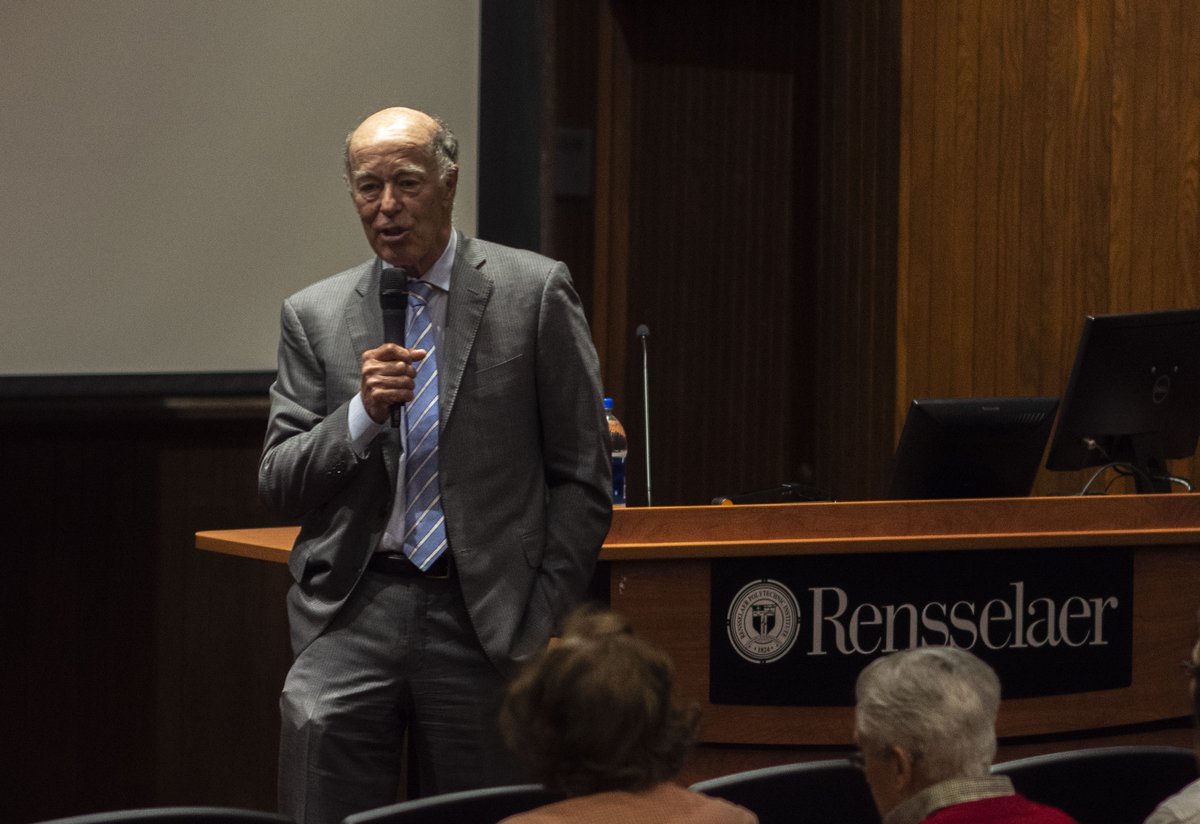 In a funny story Lee shared, he described receiving an email at JPL about 10 years ago from a person he did not recognize. To Lee’s surprise, it was an invitation asking him to participate in a panel for an alien abduction convention. Lee said that he thought, “They will pay me to come and listen to all this stuff?” When he arrived at the convention he was surprised by the large auditorium, which he described as larger than Sage, that was completely full. Speakers shared stories of being abducted by aliens and received overwhelming standing ovations. One woman claimed that every sixth Tuesday in the meadow on her farm aliens picked her up and flew her away. One mathematician used all the factors in the different stories to show how the probability of them being similar by coincidence was one in one sextillion. Next came Lee’s turn. He stated that “extraordinary claims require extraordinary evidence. Not a single one abducted has brought back even a single alien artifact—nothing! Isn’t that surprising?”

While there is no evidence that people have been abducted by aliens, according to Lee, there is evidence that many meteorites on Earth came from Mars. Lee shared that the Viking spacecraft took samples from Mars’ atmosphere and that if you compare the gas pockets in the meteorites they are a complete and perfect reproduction of the samples of Mars’ atmosphere. “So why can’t it be that Earth was seeded from Mars?" he posited. While Lee does not believe that, he acknowledged that it could be possible.

Lee anticipated my question: when are human beings going to Mars? He claimed that he’s not imaginative and that the problem is that, “I’m an engineer and I build things.” He projects that it will be at least until 2050 if we want to bring humans back. He claims that we need more international activity to decrease this number. You can learn more about the Mars missions on JPL’s website here. If the United States was spending the same amount of GDP today on space as during the Apollo era this projection might decrease as well, he said.

Lee pointed out that when people ask him about the future he asks “when in the future?” Lee introduced the idea of using a “cosmic calendar” for perceptive. A cosmic calendar scales the age of the Universe to a single year to provide a clear perspective of the time relations between important events in the universe. Using the concept of a cosmic calendar, Lee described that in October and November the first unicellular organisms were born, and in mid December, multicellular organisms were born. On Christmas Day, the greatest mass extinction destroyed 90 percent of all creatures on earth and dinosaurs ruled the rest of the holidays. Amazingly, human history takes place in only the last 10 seconds of the year.

Lee asked, “Why do I explore space? In 2400 what would I want to say that I did in my life?” He explained that his job is not all glamorous, engineering projects require patience, continuous adjustments and assessments, and a lot of testing. Lee described his recent project that aims to understand the interior of Mars and to compare it to Earth’s core. To analyze the core of Mars, his team built a probe which digs into Mars. It was supposed to go down about three or five meters but stopped only at 35 centimeters. The challenge was creating a solution to this problem when it was not possible to see the interaction between the probe and the interior of Mars. He explained how engineers use a “fishbowl diagram” for troubleshooting to list all things that might cause a problem. All the time trying to figure out the issues was not a part of the initial plan, and everything takes time. The team decided to build a test facility to replicate conditions at Mars for testing.

Lee shifted his discussion of the past to the future by asking, “In 2440 historians will write about what?” Lee assured the audience that he will design the chapter for them. He titled it “The Biological Revolution,” anticipating that within the next few years, humankind will gain an even better understanding of how we work, changing natural processes forever. He pointedly stated that “natural evolution is over because we now understand how the process works.” He claims that “your grandchildren will not only choose the sex of their offspring but what egg they want based on its characteristics.” With an understanding of how our bodies work combined “with biological engineering, we will learn how to make people live indefinitely.” We will need to learn how to deal with increased human longevity. Lee pointed out that we have a problem in our society where the entire developed world is doing two things that will make the future difficult: stopping to work in their mid-sixties and not having enough children. This cycle puts an increasing burden on working people. Lee admitted that he was not giving answers, only introducing problems that humankind will have in the future.

In the end, Lee also provided some advice, encouraging students to choose something that they are passionate about—you can’t spend your whole life working for a paycheck which you have little time left to spend. He claimed that “all the happy people have chosen something that matters to them” and advised that “when you have job interviews, don't compare money. Do the one that makes you happier.” Lee’s talk sparked the interests of many students as evidenced by the questions they asked following his talk. Ultimately, it provided students with interesting insights and encouraged them to think about both their futures and that of the universe. 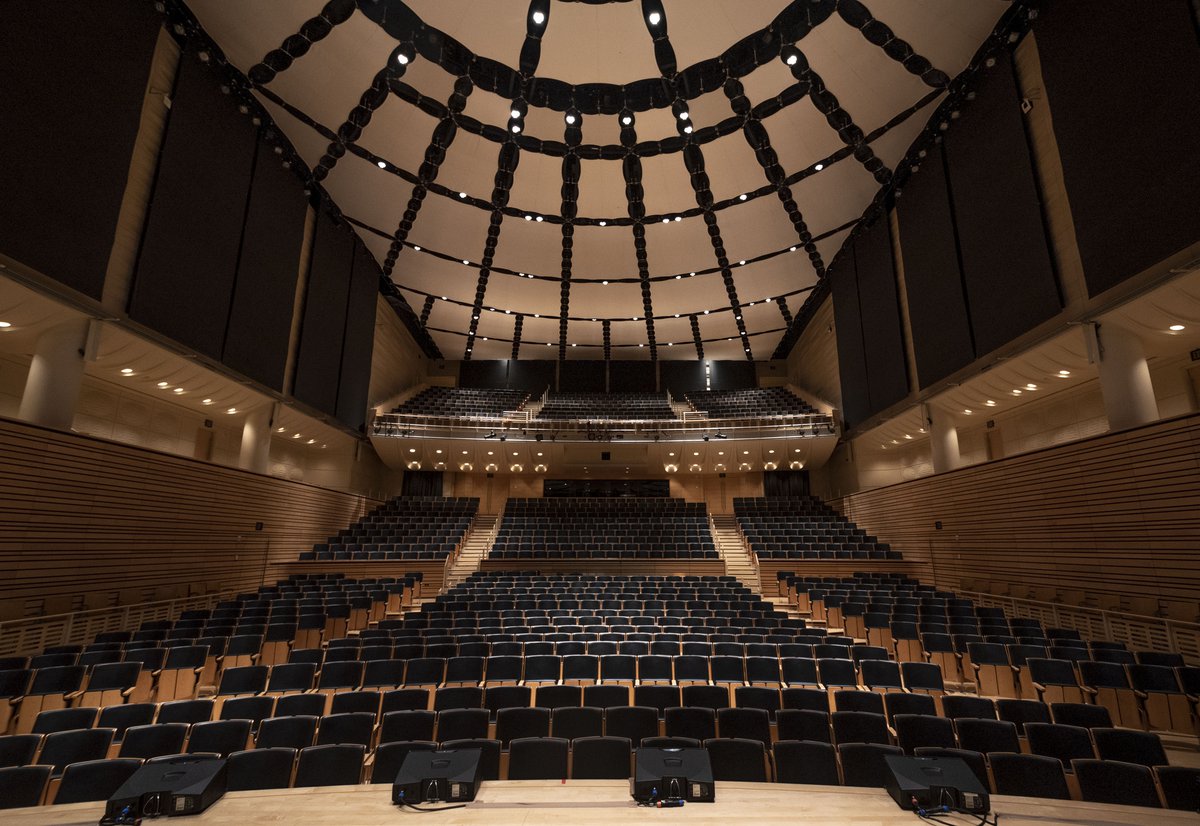 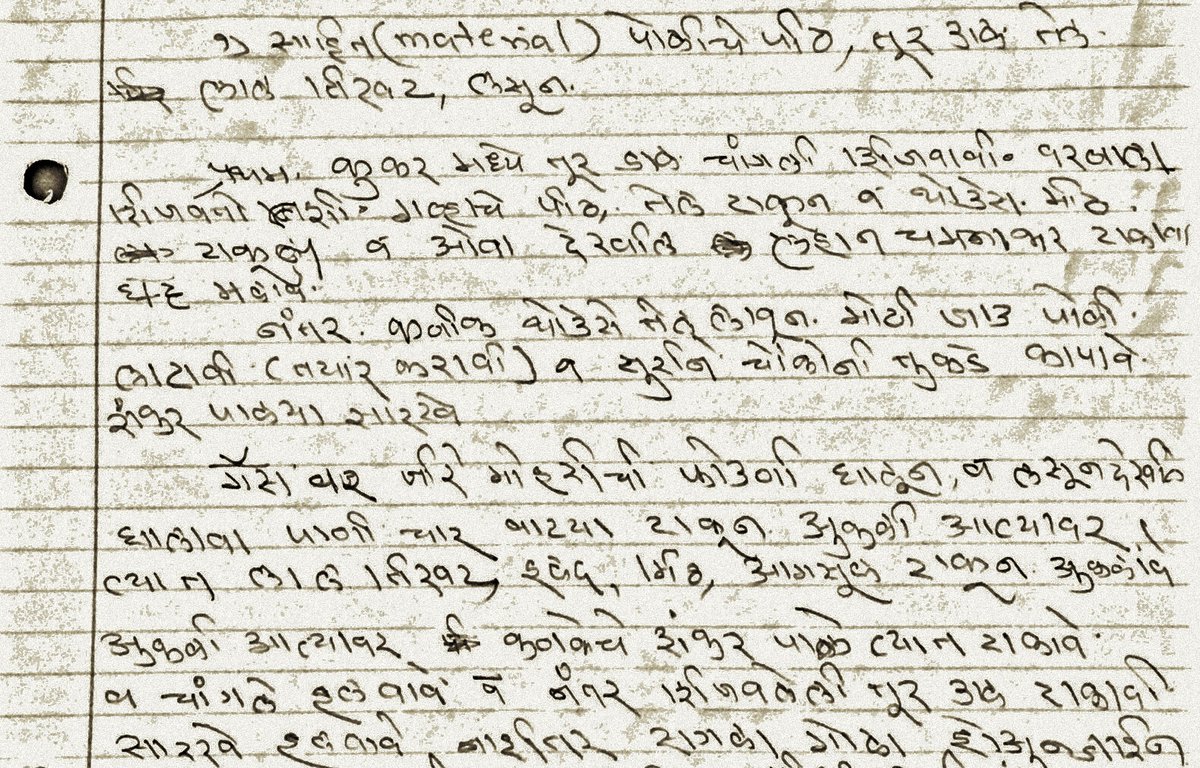 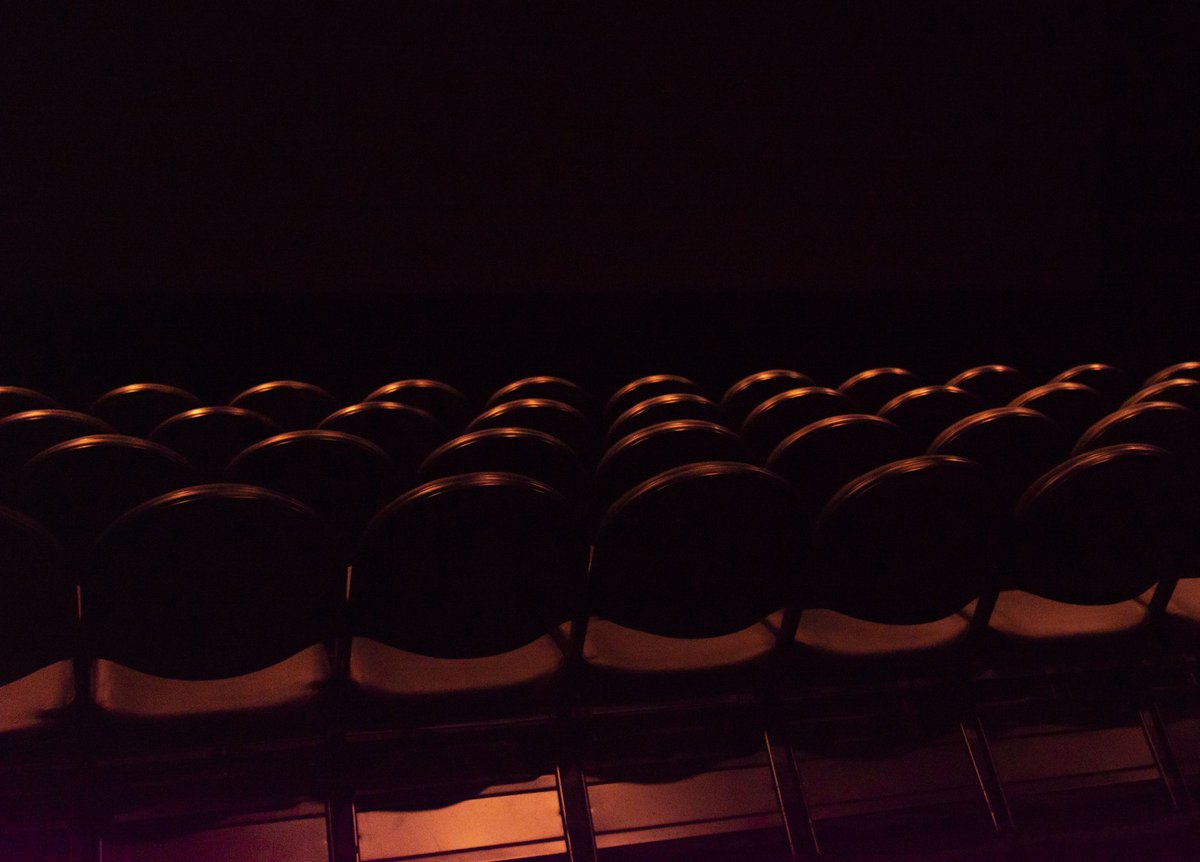