Students march through campus during Take Back the Night 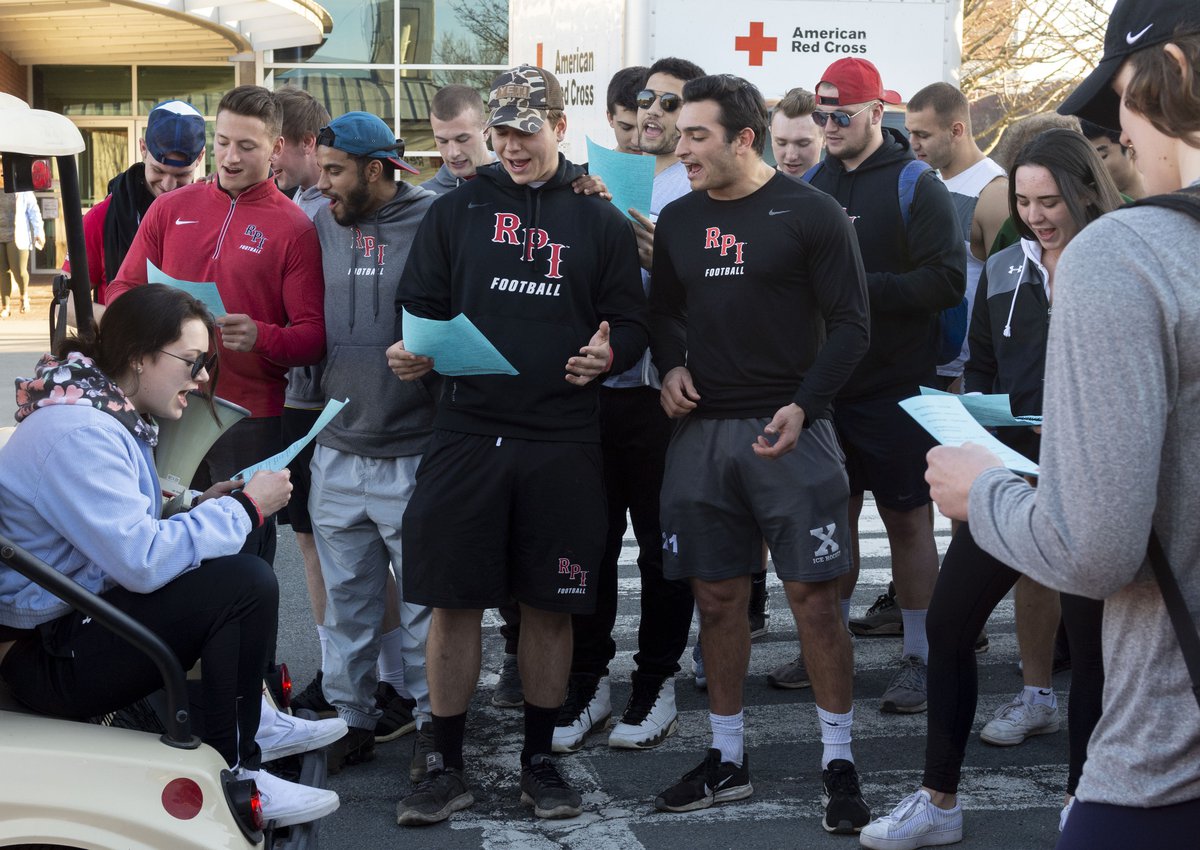 STUDENTS CHANT in front of the Mueller Center during Take Back the Night. Brookelyn Parslow/The Polytechnic
By Harrison Todd April 24, 2019

Chants condemning sexual assault could be heard across campus late on April 17 during Take Back the Night, a march in solidarity against violence of any kind.

Take Back the Night is a movement with international reach, through a presence in over 30 countries with hundreds of events. Assistant Dean of Residential Commons Randi Mogul explained Take Back the Night was started at Rensselaer when she came to campus nine years ago, and that she started similar events at every other college she’s worked for.

The march started behind the Greene Building and wound past Darrin Communications Center and up past the Mueller Center, before gathering in the middle of Freshman Hill. Call-and-response chants of “What do we want?” and “Safe streets!” were recited from a handout of rallying calls that was distributed, and then the march proceeded to the Union.

Many groups of people attended in sport-specific gear, including the football, softball, men and women’s soccer, and men and women’s hockey teams. I heard complaints about having to be at the event from some of these people, as well as some giggling and chatter underneath the loud chants. It was clear that not every participant saw the march as the empowering event it was. However, a majority of the people marching seemed earnest in their support of the event’s message.

The event continued after the roughly ten-minute march in Mother’s Wine Emporium where refreshments were served and a talk was given by keynote speaker Rebecca Cowan. Cowan is an author, speaker, and activist whose website, tellingallthestories.com, shares and collects stories of issues like “sexual, domestic, and dating violence that continue to affect women.”

She is a member of the the Rape, Abuse & Incest National Network, which is the largest anti-sexual assault organization in the United States. Her talk carried the same weighty delivery you might expect from a local open mic, with clear intent to tell a moving story. She praised the hashtag #whyididntreport and told her own deeply personal story about the struggles of reporting sexual assault. When she spoke, she explained that she believed in using her gifts to affect the world: “My gift is my voice. I can talk about the hard things. I want to talk about the hard things so it’s easier for others.”

She concluded her talk urging those who are comfortable to tell their stories like she told hers, and to find someone they’re comfortable confiding in.

After audience applause for Cowan’s story, Health Center Program Manager Tara Schuster announced she would be leading a speak out directly after the event with anyone who was comfortable joining. She explained the speak out would serve as an optional safe space for people to tell their stories and feel supported.

I appreciated the varied levels of involvement offered in this year’s Take Back the Night event. Those who were passionate about the meaning of the march could stay for the keynote, and those who wished to find support or speak out themselves could stay longer if they wished. If nothing else, Take Back the Night created awareness, with echoing voices from people across campus. 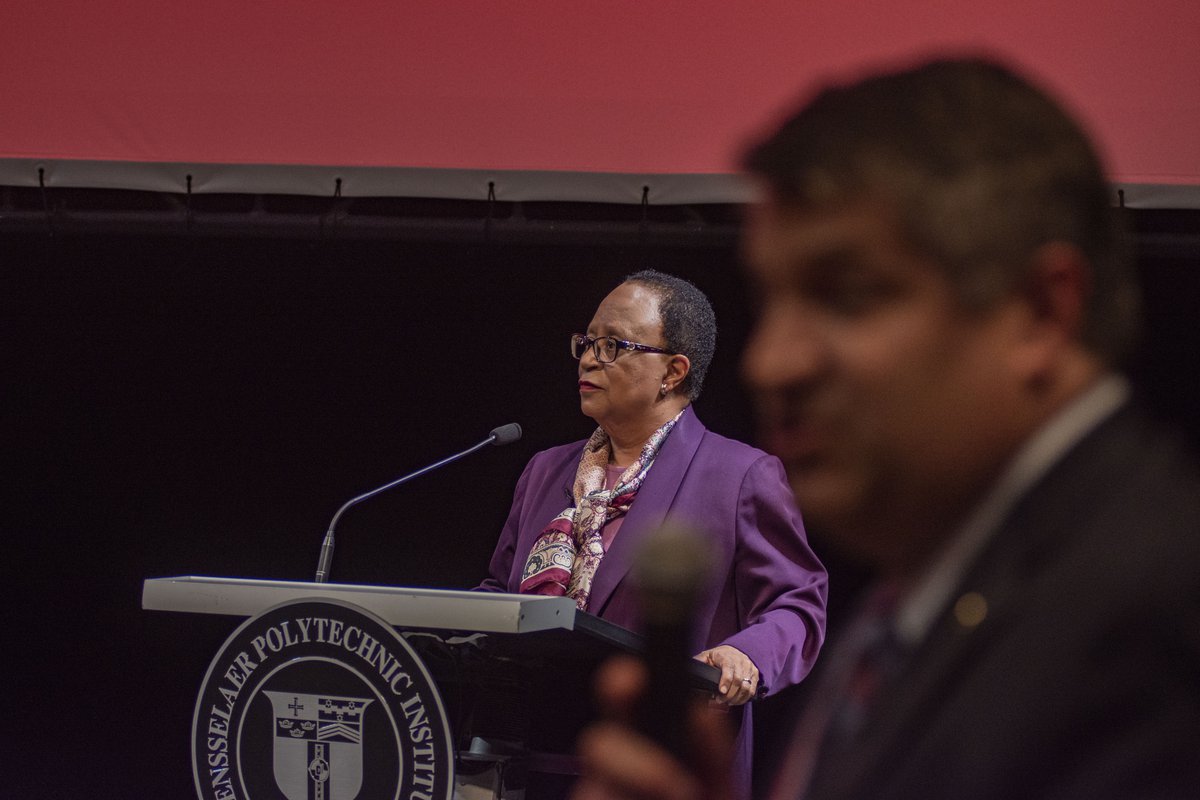