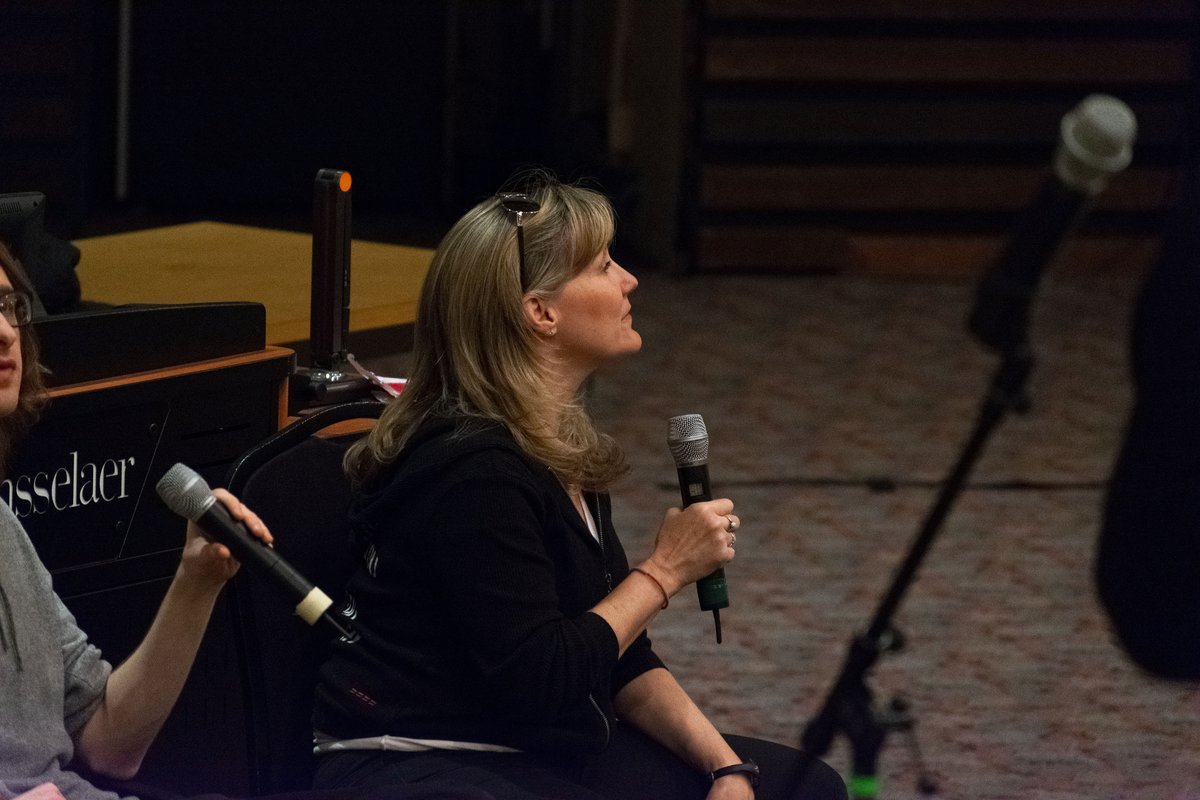 The panel featuring Veronica Taylor during Genericon was held in the largest room in the Darrin Communications Center—a good choice when considering how many fans showed up. Taylor is an actor who voiced iconic characters in television; such as Nico Robin from One Piece, April O’Neil from Teenage Mutant Ninja Turtles (2003), and, most notably, Ash Ketchum during the first eight seasons of Pokemon.

Editor in Chief of Ani-Gamers Evan Minto moderated the panel and started by asking her how the landscape of voice acting for anime has changed since she began her career. Taylor, who’s been voice acting for television since 1985, started by describing some of the technical changes that took place in the anime-dubbing industry between then and now. Back when she started, everything was recorded on tape, so she wasn’t allowed to make many mistakes. Now, she has the luxury of recording from home or from her local recording studio thanks to the capabilities of electronic recording.

Taylor also said that she appreciates the fact that there are more roles for women now then there were two decades ago. “I’m a big proponent of equality, and I think it’s really important that we’re all seen as equal humans,” she said, after describing how women are portrayed more positively in anime and in cartoons nowadays.

When it came time for audience questions, several ardent fans lined up. One enthusiastic fan even gave her several drawings of herself with Taylor, as she breathlessly articulated her love for Taylor’s work.

“What was your most memorable mistake in your career?” asked one audience member. She narrated an instance where she forgot to breathe as she was screaming a character’s lines and fainted, causing some panic within the recording studio.

Another question was, “What was it like back in the early days working at 4Kids,” to which she recounted a very positive experience. “We were all family,” she said as she talked about the close-knit nature of the studio and memories of bringing her young daughter to work.

One woman asked her what she had to do to become a voice actor, aside from taking classes in that discipline. Taylor responded by emphasizing the importance of experience in acting as a whole and talked about her start in theater. “Stay in school kids,” she emphasized, because the college classes she took in science and history helped her understand some of the expertise her fictional characters had in those areas.

The panel ended with a group photo. Throughout the event, the adoration the attendees had for Taylor was palpable.