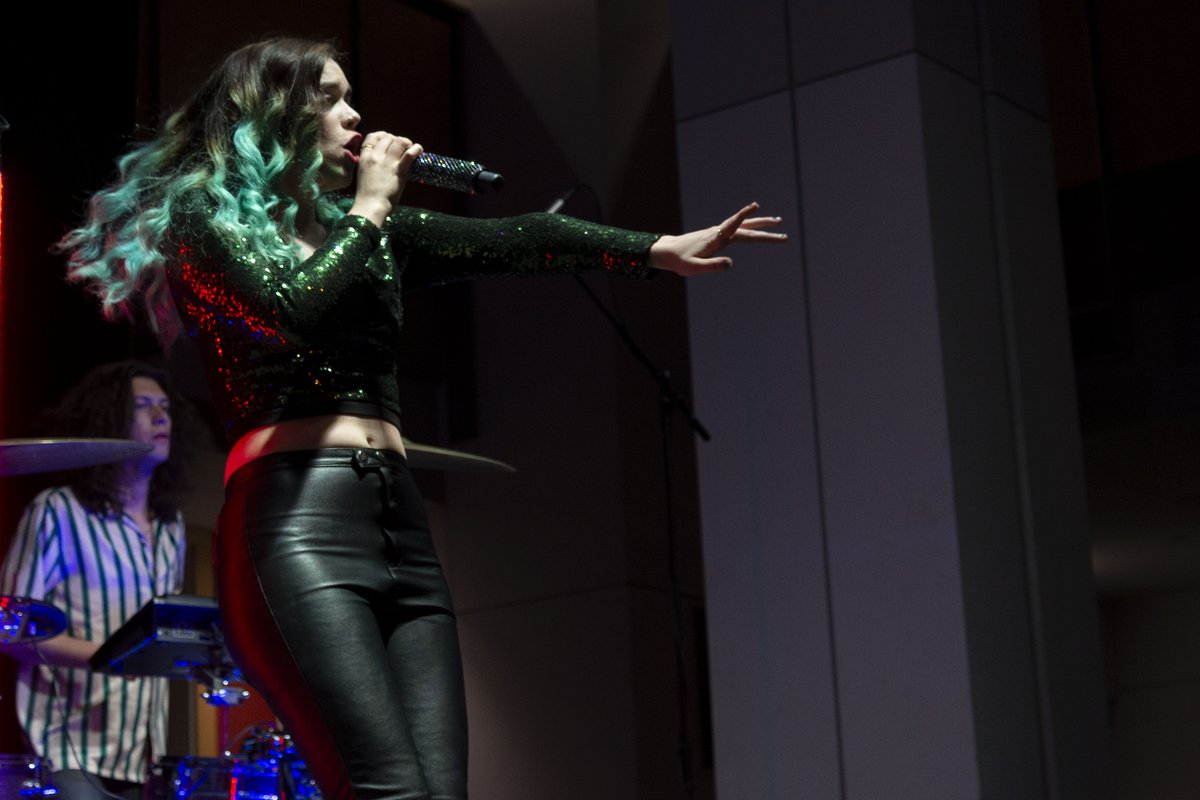 On Friday, Union After Dark: Showcase Edition kicked off with a stand-up performance from Fumi Abe, a comedian based in New York City. After warming up the audience by asking them questions, he proceeded to talk about what it was like growing up in Ohio as the sole minority in his class, his girlfriends, college life, and several topics too edgy/inappropriate for me to mention here. Topping it all off with a healthy dose of self-deprecation, Abe’s effortless charisma made sure that the audience was engaged, and left few moments of silence in the room.

Following his amazing performance, UPAC Lights presented a half-hour light show accompanied by some contemporary pop music, including SpongeBob’s Sweet Victory.” At 9:30 pm, UPAC Cinema hosted a cinema trivia contest, asking the participants basic questions about modern films like “Who was the actor who played Bruce Banner before Mark Ruffalo?” Interestingly, because of to the large point penalties for incorrect answers, the winner won with just zero points.

Finally, the hotly anticipated announcement of the GM week theme was made. This year’s theme: Superheros, with our “hero” Puckman and our “villain” SIS Man.

To wrap up Union After Dark, Krigarè and her band hopped on stage to deliver a stunning, soulful concert that left the crowd sizzling with energy. Krigarè is a singer-songwriter based in Nashville and has been active in the industry for the past two years. Between songs, Krigarè would share intimate details about the inspiring journey that led her to become an artist, including her hard-fought and victorious battle with cancer. These struggles and experiences formed the basis on which many of her songs were written. Over the course of the evening, her band performed a selection of modern pop songs from familiar names like Katy Perry, 21 Pilots, and The Chainsmokers, but also included some of their original songs, like “Let Go.” During the performance, more than a dozen students danced right in front of the stage, soaking up the energy radiating throughout. All in all, this part of the program was an unmistakable hit, drawing massive cheers from the crowd after every single song.

Unlike the concert, the games and events happening upstairs did not receive much engagement, through no apparent fault of their own. Room 3202, the “Big Games Room,” for instance, had oversized versions of games like Jenga and Connect Four. Despite the low turnout, with approximatly 40 people in the McNeil Room at any given time, the night remained a fun and fulfilling experience for everyone who attended. 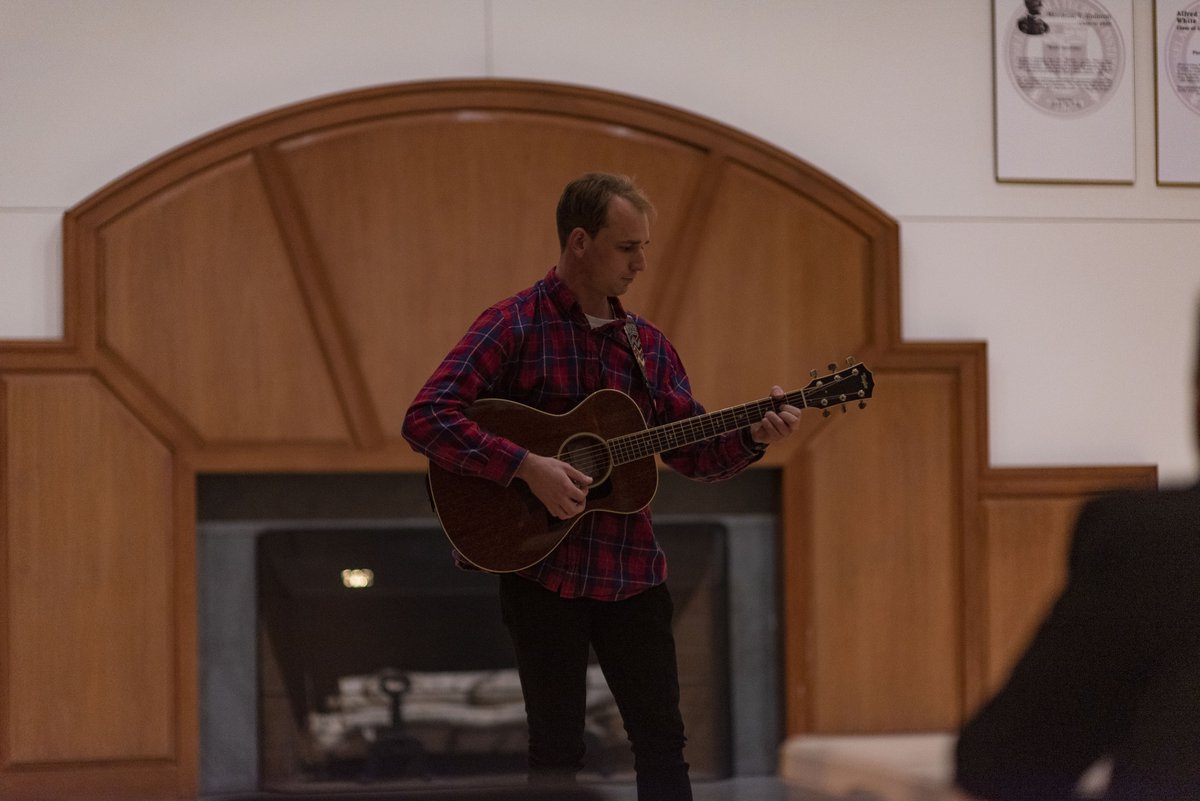