Following the men’s lacrosse team’s successful preseason and fourth place ranking in the 2018 Liberty League Men’s Lacrosse Preseason Poll, Head Coach Jim Townsend is excited and enthusiastic for the season to begin. When asked his opinion about the upcoming season, Townsend said that, with “big things, returning players,” as well as some fresh feet on the field, the team is looking to have a strong start. Carrying 44 student athletes on the roster, Coach Townsend has tasked the team with earning an average GPA of 3.1, no doubt only one of the challenges that the team will overcome this season.

Following the disappointing ending to last year’s season at 10-5 and being ranked 15th in the NCAA Northern Region, the team is hoping to “learn from their mistakes” and come back even stronger. With a “fast-paced game and drive to score,” RPI’s lacrosse team is sure to leave it on the line. Two big games to keep your eyes peeled for are the games against RIT, the number two seed in the Liberty League Conference, at home on April 7, and the away game versus Union College on April 18. Coach Townsend is looking forward to seeing the team tackle a challenging schedule which began on Saturday, February 24 at Keene State.

At the game on Saturday, what seemed to be a strong start soon became a hard-fought loss against Keene State College. However, the Engineers made it clear that they are willing to put in the hard work to overcome adversity on and off the field. Goalkeepers Parker Smith ’18 and Brian Doughty ’21 worked hard to earn 15 defensive saves, and Captain Zach Lukas ’18 leads the team with five goals, one assist, and seven shots on goal. The most impressive play of the game was midfielder Lucas Bastarache’s ’19 rallying goal right before halftime, which brought RPI to within one goal of their opponent. Ending in an 11-18 loss and being outshot 34-49 on goal, the Engineer’s efforts to learn from their loss is going to make for an interesting season. 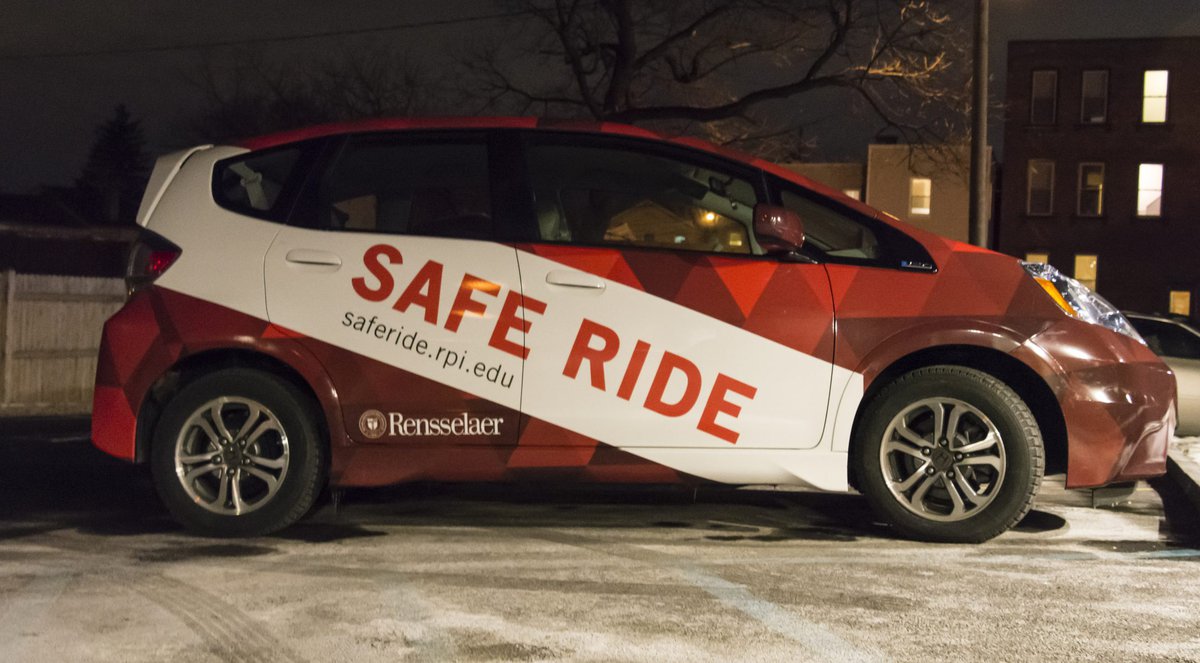