In the last few years, there have been multiple copyright claims filed against big name pop artists: Dua Lipa, Childish Gambino, Pharell Williams and Lizzo, to name a few. The typical issue is that a popular song might contain lyrics, rhythms, melodies, or other structural components that resemble a previously released song. The artist and/or writer of the original song usually sues in an attempt to gain some of the profits from the newer song. I believe the idea behind copyrighting media is fair, but we’ve reached the point where it is no longer feasible or realistic to apply copyright rules to music.

I understand the idea behind copyright laws, and I also think that copyrighting song lyrics or an entire song is perfectly reasonable. Recently, however, the majority of lawsuits do not surround the lyrics of a song, but instead its melody, harmony, or style. The only officially protected parts of a song are the lyrics and melody, so I find it difficult to support these lawsuits. Moreover, I find it hard to support the ability to copyright melodies.

In my opinion, one of the biggest issues with copyrighting melodies is that there is a finite set of ways to put notes together to make music. There is an even smaller subset where the ways to put notes together sounds pleasing—this is known as a melody. The combination of notes for writing a song is already significantly limited, which is reflected in the fact that most mainstream music use the same few chords in a very similar progression.

Now consider an artist trying to create a new song from scratch. Given that most enjoyable music usually follows a similar chord progression, the artist has to use an even further limited combination of notes. Of course, there are songs popular enough that it is almost fair to assume a songwriter has heard them (e.g. Vanilla Ice sampling Queen and David Bowie’s “Under Pressure” in his song “Ice Ice Baby”). However, I think it is unreasonable to expect an artist to have listened to every piece of music produced before them to know which melodies have already been created and which are free to use.

Another one of my frustrations with music copyrighting is the trail of lawsuits from artist to artist. For example, Lana del Rey was sued in 2018 by Radiohead alleging that her song “Get Free” plagiarized Radiohead’s “Creep.” What’s interesting is that Radiohead was actually sued in the ’90s by the Hollies, who alleged that “Creep” plagiarized their song “The Air That I Breathe.” Radiohead ended up settling out of court and gave the Hollies songwriting credits. Personally, I think it’s a little hypocritical for Radiohead to sue when they were basically guilty for the same thing. You don’t often find a trail of lawsuits like this, but for any given popular song, you can likely find a similar melody in a preexisting song, and usually it’s unintentional.

Expecting artists to work within this very restrictive box defeats the purpose of making music and being an artist. I think it’s fair to copyright lyrics and the entirety of a song, but I think copyrighting melodies is more difficult. There are certain cases where it makes sense, such as “Under Pressure” being used in “Ice Ice Baby,” but when an obscure melody written 30 years before the current song is used to claim plagiarization, I get a little skeptical. At the end of the day, the laws probably won’t change anytime soon. In fact, I agree with how the laws are written, but recent interpretations have been allowing artists to copyright a style or chord progression. For example, Marvin Gaye’s estate sued Robin Thicke and Pharrell Williams, claiming that their song “Blurred Lines” stole the “general vibe” of Gaye’s “Got to Give It Up.” In my opinion, this is like copyrighting the medium of a painting or the colors the artist used. I hope the interpretations of these laws change to allow artists more freedom and fairness in creating their own original songs.

If you would like to learn more check out the info below: 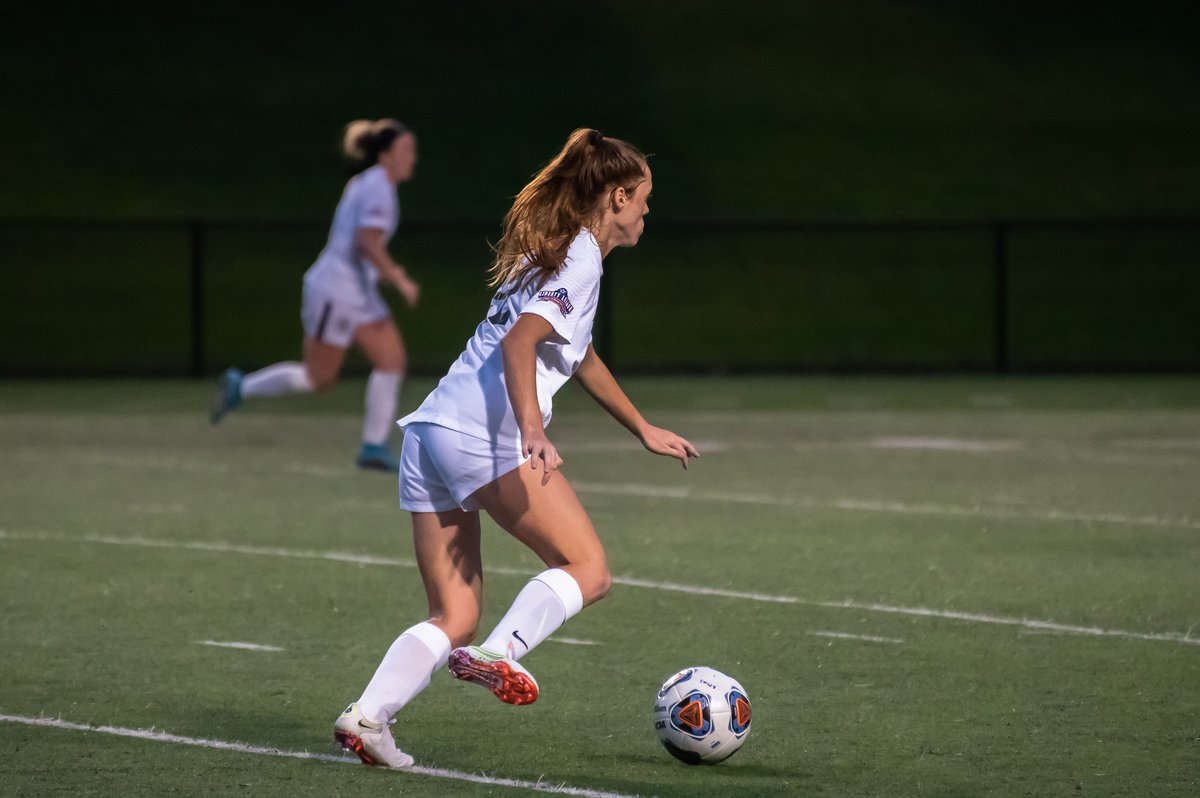