It’s not all fun and games: programming gender roles within toys

A few weeks ago, my friends and I took a trip to Walmart and I ended up walking through the aisles of toys. I remember fondly looking at the LEGO section, where my brother and I spent hours of our time. While pretty beachside LEGO houses decorated the front of LEGO sets marketed towards girls, ginormous LEGO sets of the Millenium Falcon and Death Star were marketed towards boys.

Toys definitely shape the way kids think about themselves and the world around them. Though there are lots of cool toys now to expose kids to coding, I thought about my own extremely limited exposure to coding before attending Rensselaer. Back in the LEGO aisle, Star Wars lightsaber sound effects interrupted my thoughts as my friends called my name. Amused, I looked up and asked what toys they played with growing up, because even something as deceivingly trivial as toys train how we think at an early age.

While many of my female peers were playing with Barbies, I was lucky to have parents that allowed me to choose my own toys such as toy trains, cars, and LEGO bricks to play with.

In my supplemental college essays, I remember writing about how influential my dad was in developing my love for science. I’ll always remember staying up late growing sugar crystals, the sheer excitement of unwrapping my microscope with sets of slides at Christmas, drilling multiplication tables with color-coded flashcards, and even the redundancy of reminding me to box my answers and check my work. From running down the street and turning around to watch my miniature vinegar rocket jetting off to eventually flying to Florida with my dad to attend our first rocket launch‒I know that it’s these little things that contributed to my interests in the biosciences.

Funnily enough, most of the girls in my hall said that they too played with LEGO, toy trains, and cars, but they also played with dolls. The toy industry makes around $28 billion a year in the United States alone, and kids spend a substantial amount of time with these toys. Some of these toys may even influence future interests and help develop a passion for something new‒whether it’s coding, learning musical patterns, or figuring out how to build something, step-by-step.

The LEGO sets on the wall haven’t changed much. They still suggest societal norms into children at an early age: girls play house and dress Barbies while boys engineer the world. While news outlets went wild over more “inclusive” Barbies, the discussion on gender roles is lacking in how it influences children.

Toys should not be tailored for a specified gender‒playtime should be cherished as kids learn something new and explore who they are! If fashion designer Jason Wu wasn’t as obsessed as he was with Barbies when he was younger, the fashion industry would be very different today. Who are we to shove societal standards of creativity on kids when they are just starting to express who they are and figure out who they want to be?

Though I’m still in my first semester of my freshman year at RPI, it’s remarkable to see how different people approach different subjects‒it’s all a matter of perspective. It’s natural to view new material as difficult, so with more exposure to said material, the subject matter may seem less daunting and students may feel more comfortable asking for help. While retaking calculus may be easy for someone who’s already taken calculus BC or multivariable calculus in high school, calculus may be more difficult for someone who’s never seen it before. This is something I have to keep reminding myself in computer science 1, as I’ve never coded before. It’s certainly easier to pick up material when you’ve been introduced to it before and only need to add onto your existing knowledge.

When I went to Purdue University last summer for an engineering camp, not only were the females outnumbered by males‒but the majority of the boys knew how to code while most of the girls had never been introduced to it. Since any new skill set takes time and lots of practice to master, we need to change something about the discrepancy between when youth are introduced to these new skills. Sure, it seems far-fetched that toys are so influential in teaching us how to think about the world, but at the very least, it’s something to think about. 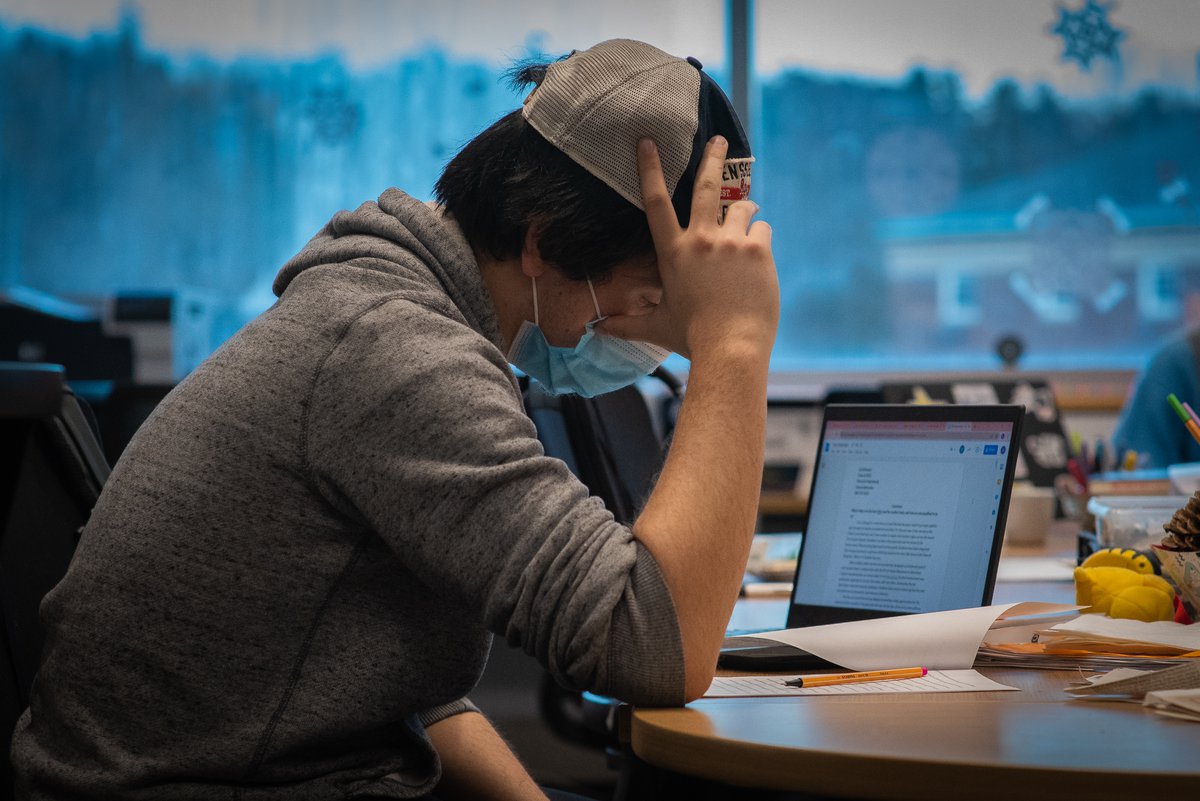 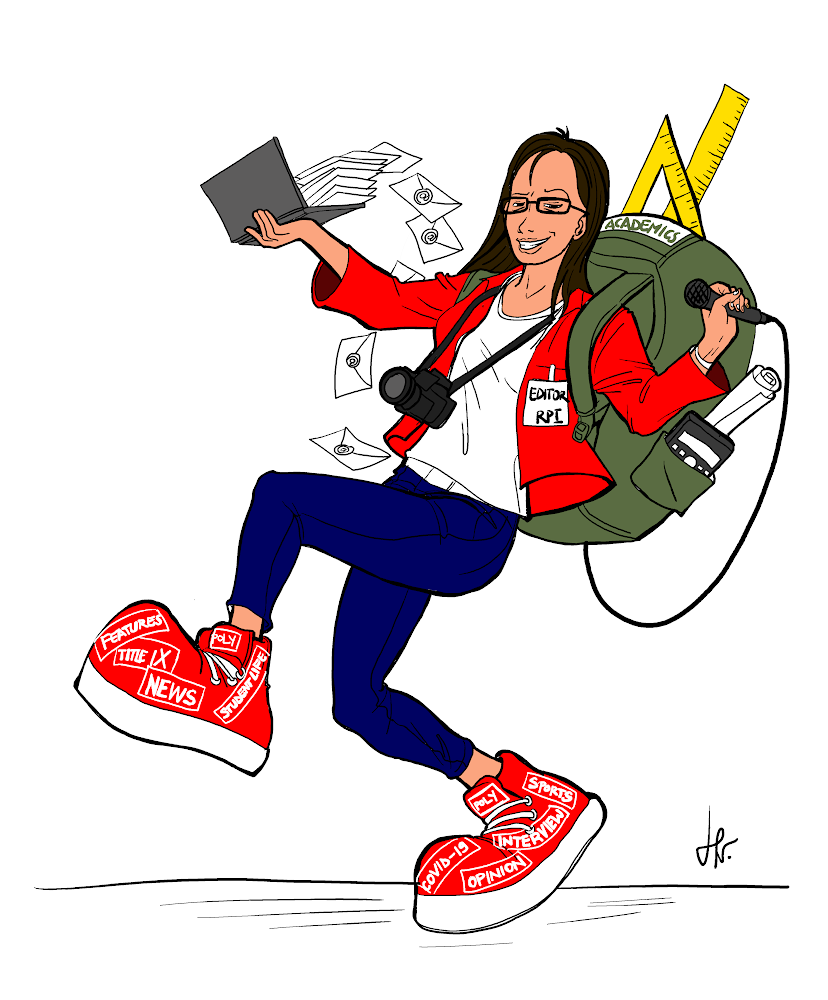