In the wake of the recent mass shooting at Marjory Stoneman Douglas High School, and all of the subsequent debate that has risen about gun control and our justice system, I’ve been stuck on a thought that I’ve had for as long as I can remember: why do we have to pick sides?

From being told on the playground by a friend, “Well you can’t keep switching back and forth. If you want to go play with the guys, you can’t come play with us girls tomorrow,” to having to pick between my Latino friend group or my Caucasian friends in high school, and especially while having to identify my party on a voting ballot—the same recurring thoughts often crossed my mind. Why do I have to keep picking a side? Why do I always have to identify as part of a group? Why do humans feel the need to label, categorize, separate, and segregate? When I was younger, I noticed this trend, and the fact that it seemed to cause some of society’s biggest problems. But I never truly understood the magnitude of this human tendency until I tried to research, and took a few sociology and psychology classes—however, this pesky persistence for labeling and categorization will be the subject of a different notebook. In this notebook I’m discussing this problem of separation as it applies to discussing “solutions” to our mass shooting epidemic.

Logically, if there is a problem that is affecting more than one person—for example, the number of mass shootings in our country—then everyone affected, and even those not affected, need to get together and come up with a solution. Coming up with a solution only requires a few steps. In my opinion, the first step is acknowledging the problem and deciding that a change needs to be made, second is the exchange of ideas and discussion, third is reaching a consensus, and last is the implementation, and if needed, revision, of a solution. The idea that is agreed upon can be put into action, and if for some reason it doesn’t work out, then you return to the first step and choose a different idea to try. Why is it then that we can’t get past the first step in our problem solving process with mass shootings?

Humans seem to naturally complicate the problem-solving process. Instead of following it as I stated, many of us seem to add an extra step: determine who proposed the solution and what “group” they belong to—if they’re not from our “group,” we skip the discussion portion of the process and go straight to rejection. Or at the very least, we spend a large amount of time and energy trying to discredit the solution’s potential before actually listening to it.

An example of this point I’m trying to make can be found by reading the transcript, or watching the footage of, Obama addressing an audience member’s question on gun control at town hall in Elkhart, Indiana on June 1, 2016. In the Q&A session, Obama was asked, “… why do you and Hillary want to control and restrict and limit gun manufacturers, gun owners, and a responsible use of guns and ammunition … instead of …” In his question, the audience member proposed his own solution of gun control, which happened to be the same solution Obama had proposed, the only difference being who proposed it. The audience member interpreted the solution differently based on who it was coming from, and because Obama was the one proposing a process for screening gun buyers, the audience member jumped to believing Obama wanted to take all guns away—which is a very common misconception when it comes to gun control in the United States—as soon as the subject of gun control was brought up. Many people automatically go into defense mode when this topic is brought up. They start thinking of all their comebacks, all their evidence, and all their reasoning before actually listening to what the proposal is, and this prevents the problem solving process from continuing.

We, as Americans, have the problem of letting our need for separation prohibit our progress in solving even bigger issues. One of these big issues is that innocent people are dying, many of which are children, due to gun violence and mass shootings. We need to come together to form a solution. In order to solve the first problem, I ask one thing: it doesn’t matter if you’re a Republican and your neighbor is a Democrat or vice versa. If your neighbor proposes a solution, listen to it. That’s all I ask. Just listen to it. Before making assumptions, before deciding they’re wrong, before trying to propose your own better idea, please, just listen and try to understand. Try to find where they’re coming from and then discuss your thoughts. If we’re going to make it past step one in our journey towards solving the second problem, we all have to push past our need to separate and work together.

Taking a break is worthy of consideration 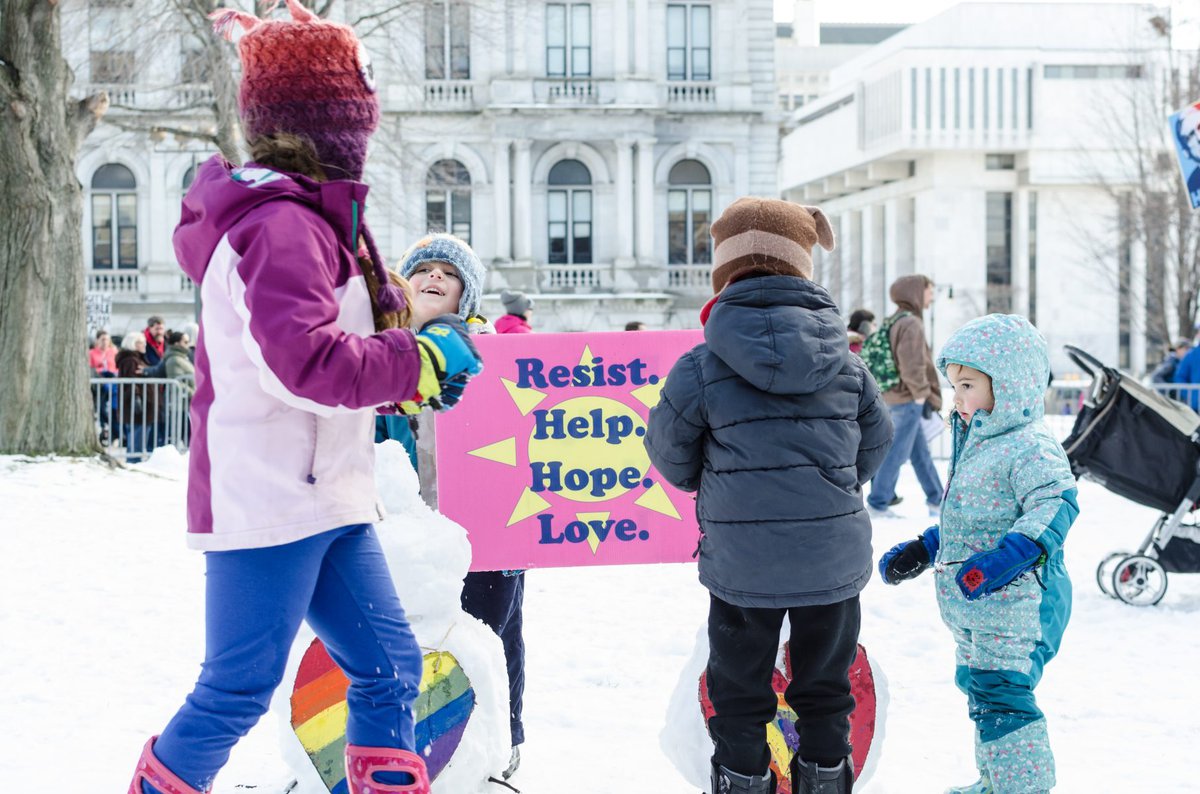