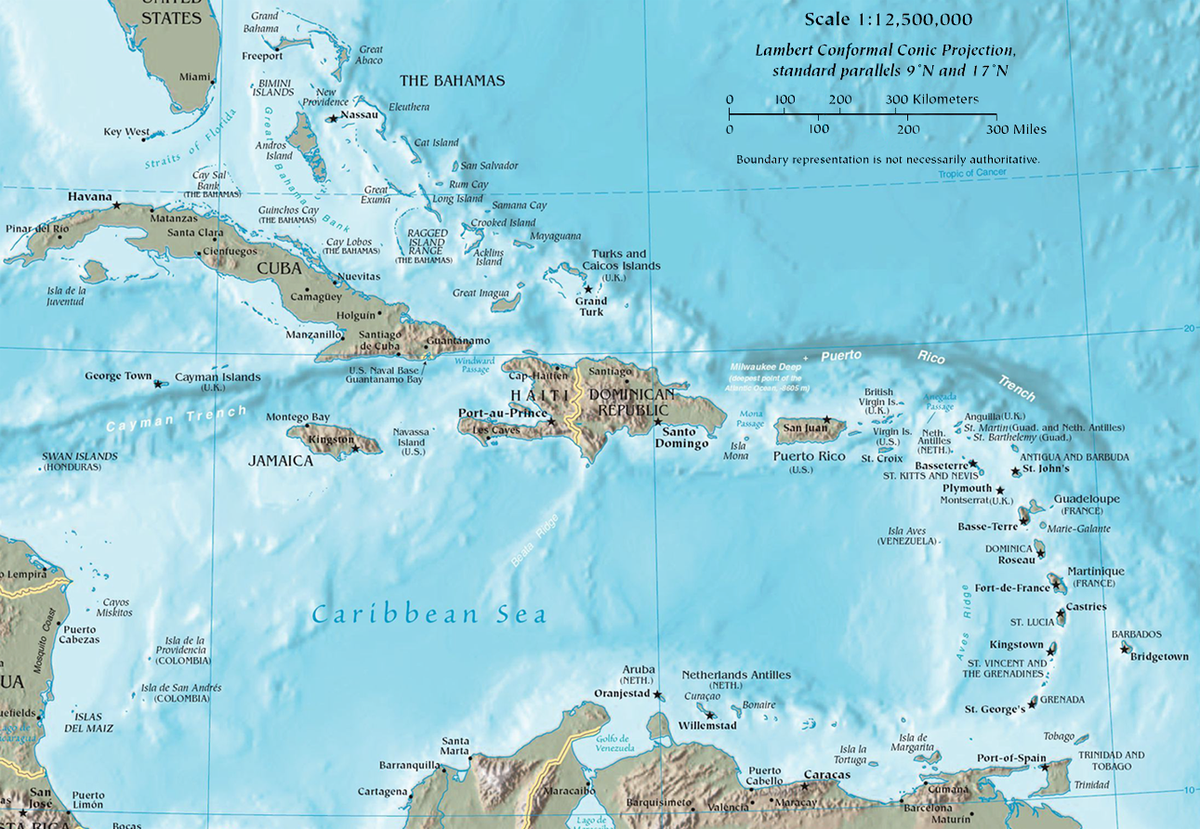 On Thursday, the Union Executive Board approved Positive Psychology Club as a Union-recognized club, effective immediately. The Caribbean Student Association will become Union-recognized upon approval of a starter constitution by the Club Operations Committee.

Positive Psychology Club is a committee-based organization that examines the science of happiness and well-being. The club was founded by William Walters ’23 and has an educational theme, revolving around presentations and discussions on research in positive psychology. Professor Holly Traver, who teaches Positive Psychology at Rensselaer, said the club was formed “to increase awareness of positivity principles and to bring more positivity into our lives.” The group currently has 13 members and is backed by Lauren Arnoff, the Assistant Director of Campus Recreation and Wellness, as a faculty advisor. When asked about the future of the club during the meeting, a club representative said the Positive Psychology Club hopes to bring in guest speakers and potentially set up a carnival-style event centered around positive themes.

The Caribbean Student Association is a club that unites Caribbean students on campus. The club started as a Discord server in April 2021 and was formed by alumnus Emmanuel Sylvester ’21. Ariel Narine ’23, a representative of the club, stated that the server made the club realize “how much of a community we have here and how many people actually want to bring our community onto campus.” As such, the club sought Union recognition in order to “create a space for students of Caribbean ancestry” and “celebrate the richness and diversity” of Caribbean cultures. The club currently has around 25 consistent members.

During the meeting, Graduate Representative Brian Anderson raised concerns about CSA’s constitutional phrasing of veto powers. Narine clarified that the club’s constitution was referenced from the African & Caribbean Student Association constitution, a group which is no longer active. As a result, the motion was amended to recognize CSA only when their starter constitution is in accordance with the Rensselaer Union Guidelines and Procedures and approved by the Club Operations Committee.

Anderson, who also holds a position as Business Operations Committee chairperson, reported that the committee is working on repurposing the Campus Card Office. Located on the first floor of the Rensselaer Union, the office is in charge of printing and distributing campus cards to members of RPI. However, since most card transactions happen online, a physical location is no longer useful. One early solution was to give the office to Father’s Marketplace. The new space may be used to offer fresh produce, a notable contrast to the current inventory of packaged meals and snacks.

The Student Government Communications Committee reported that applications for committee chairperson are open. The position was previously held by Minh Nguyen ‘22.