Martin A. Schmidt named next president of the Institute 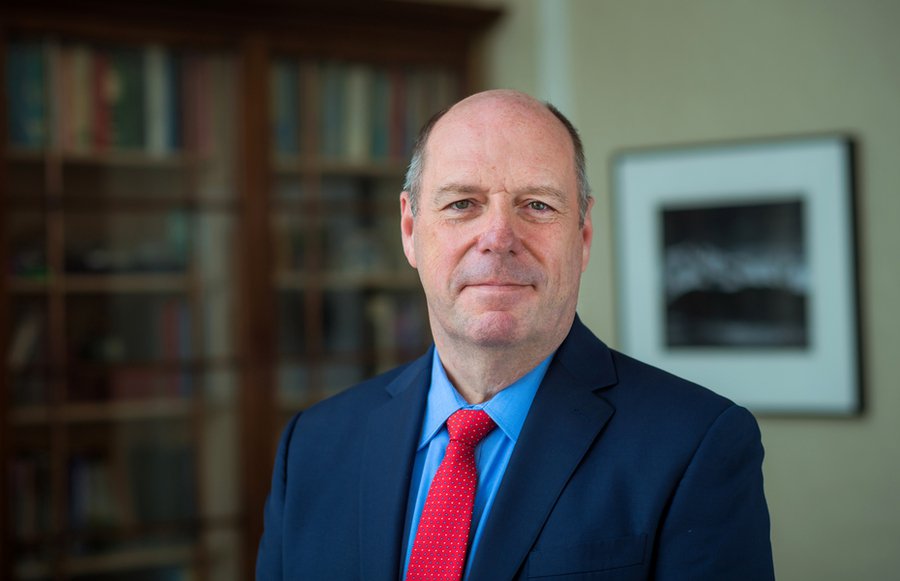 THE NEXT PRESIDENT OF RENSSELAER, MARTIN A. SCHMIDT, POSES for a photo. Gretchen Ertl/MIT News
By John Stotz and Medhini Mankale November 23, 2021

Martin A. Schmidt ’81 has been named the 19th president of Rensselaer Polytechnic Institute. Schmidt will assume his position as president from July 1, 2022, succeeding President Shirley Ann Jackson after her 23-year tenure at RPI. Schmidt currently serves as the provost at the Massachusetts Institute of Technology, where he has spent over 40 years as a graduate student, member of the faculty, and administrator after he graduated with his bachelor's degree in electrical engineering from RPI.

In an email sent to the RPI community this morning, Chair of the Board of Trustees Arthur Golden ’66 called Schmidt “a unifying, visionary leader.” As provost, Schmidt was responsible for MIT’s educational programs and budget, as well as “recruitment, promotion, and tenuring of faculty.” He also oversaw development of a Diversity, Equity, and Inclusion plan across MIT.

Schmidt also played a key role in creating MIT’s Stephen A. Schwarzman College of Computing which was announced in 2018 to be an “interdisciplinary hub for work in computer science, AI, data science, and related fields.” RPI’s announcement email said this was “the most significant organizational change at MIT in 70 years.”

In MIT’s announcement, Schmidt says that “When RPI approached me over the summer regarding the presidency, I was not at first convinced that it was a fit for me,” but he “came to realize that there is really something special about being given the opportunity to lead your undergraduate alma mater.” He then continued, saying “My wife Lyn and I are very excited to return to a campus which we knew very well 40 years ago, and to reacquaint ourselves with the RPI community.”

MIT President L. Rafael Reif called Schmidt “one of the most gifted and dedicated servant-leaders” and “an MIT ideal—a scholar at work in the world.” Reif also wrote that when Schmidt accepted the role of provost, “he was exceptionally well prepared.”

Regarding Schmidt’s selection, Grand Marshal Cait Bennett '22 told The Polytechnic that "his creative thinking to overcome complex challenges and strong emphasis on relationship building" stood out the most to her during his interview. "I’m greatly looking forward to working with him and Dr. Jackson during this transition period," she continued. President of the Union Yaseen Mahmoud ’22 said: “Martin Schmidt was an exceptional candidate who stood out from the other candidates we interviewed. I look forward to seeing RPI’s growth under his leadership.”

Editor's Note: The article has been edited to include a quote from Grand Marshal Cait Bennett '22.